Montana is the fourth largest state in the US. That in itself may not tell you too much. Maybe it will help you to mention the context that the state covers an area of 380 thousand square kilometers. If Montana were in Europe, it would be the seventh largest country in Europe, behind Russia, Ukraine, France, Spain, Sweden and Norway.

A big contrast to the area is the total population of the state, which is only one million inhabitants, which is less than Prague. Approximately 13 million tourists visit the state annually. 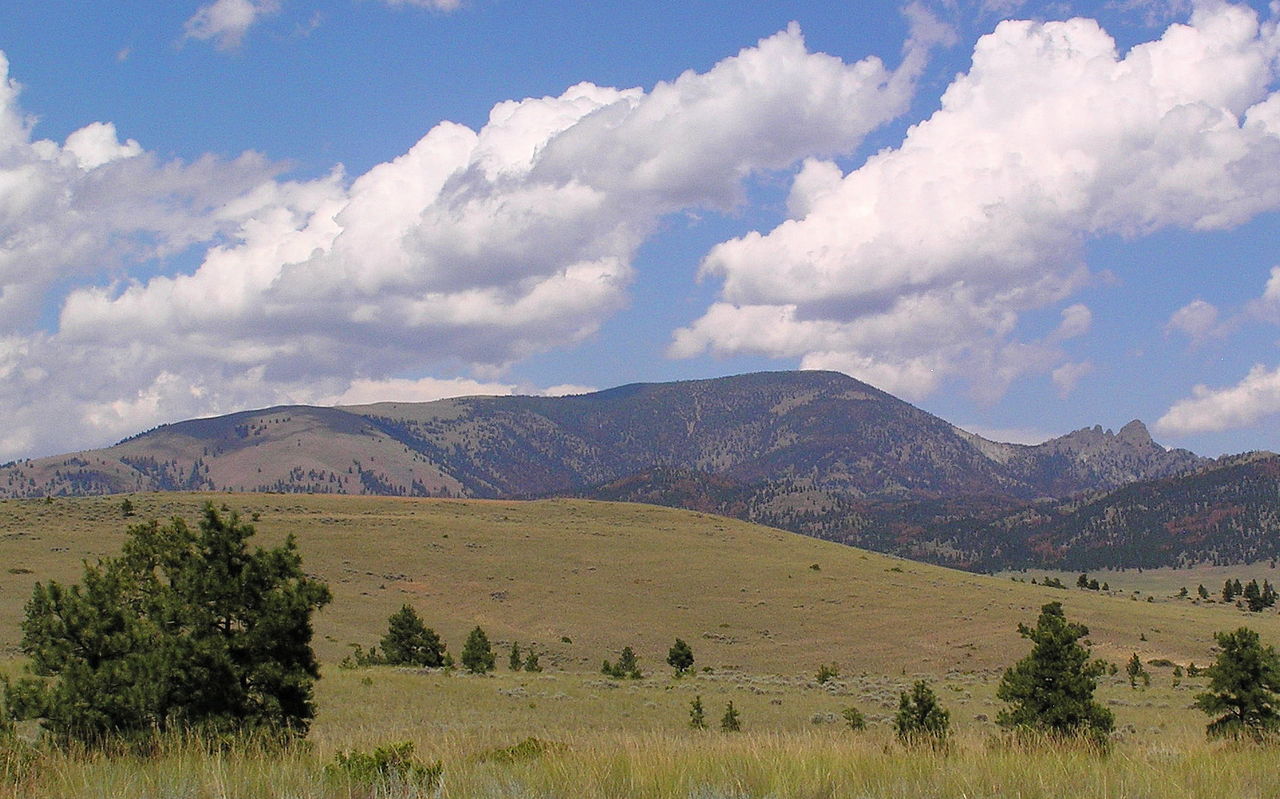 An important component of the local economy is the brewery, which has grown here as a mushroom after rain. The oldest of them, the Gilbert Brewery, was founded in 1863, 25 years before it officially became a state of Montana. In all likelihood, he was the first in the country. However, in 1974 the company was closed.

Today, there are an impressive 2,822 breweries and microbreweries. To have a comparison, there are about a thousand in the Czech Republic. So beer is very popular in Montana, so make sure to taste it while visiting, even though it is considerably more expensive in the US than it is in the US.

The capital city is Helena, it was founded during the gold rush in the 19th century. The gold-diggers dug up  billions of dollars in gold, so Helen swung up quickly among the richest cities in America. At the end of the 1880s, at least $ 50 millionaires lived here, more than anywhere else in the world. 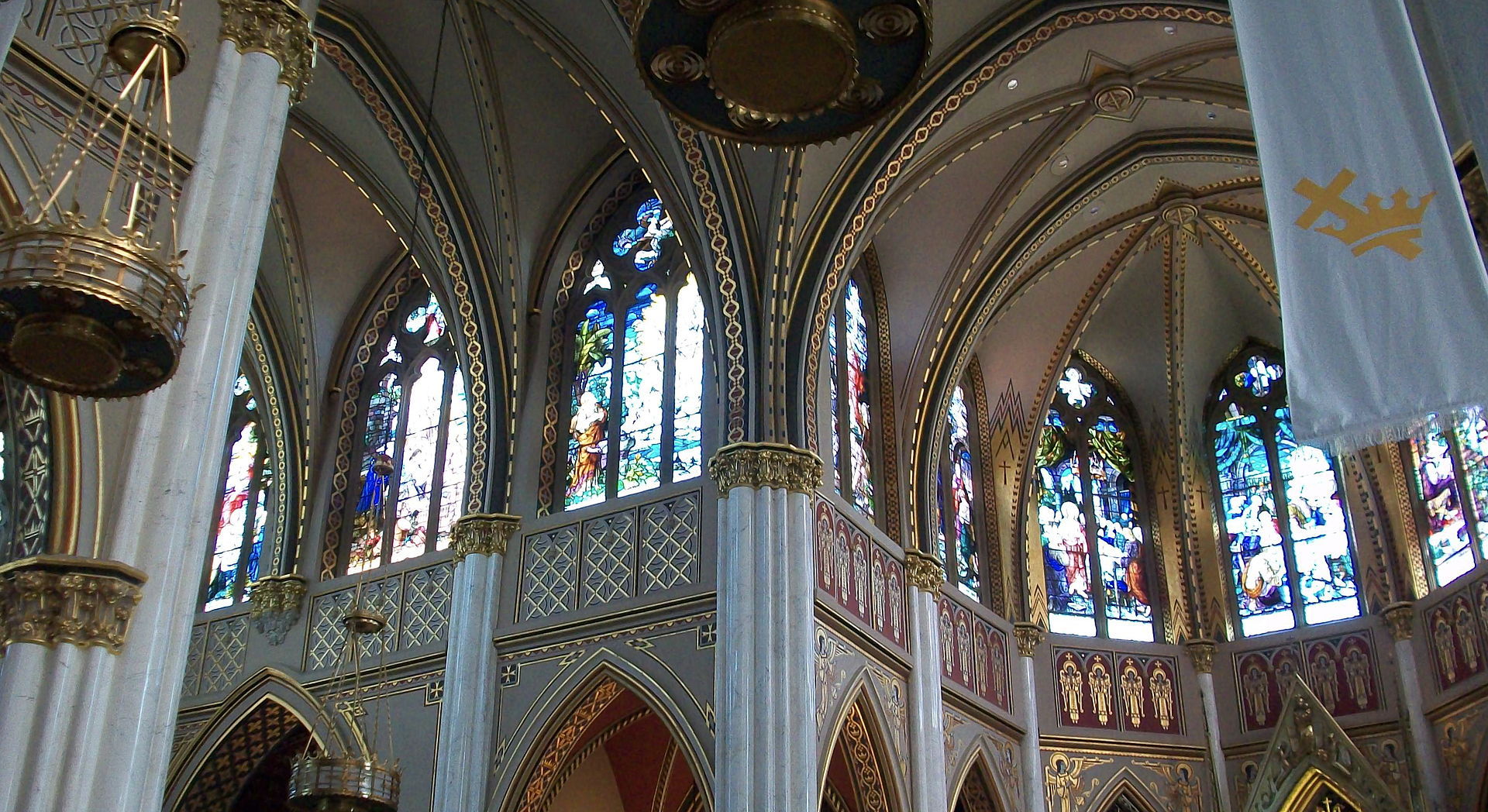 Here you will find a Victorian-style neighborhood. In addition, you should not miss the local cathedral, built in 1908 following the example of the Votivkirche in Vienna.

However, in 1935, the state suffered a series of earthquakes and the cathedral did not escape damage, the southern tower was almost destroyed. However, reconstruction was carried out and the towers themselves were reinforced in order to prevent a disaster in the event of a subsequent earthquake. 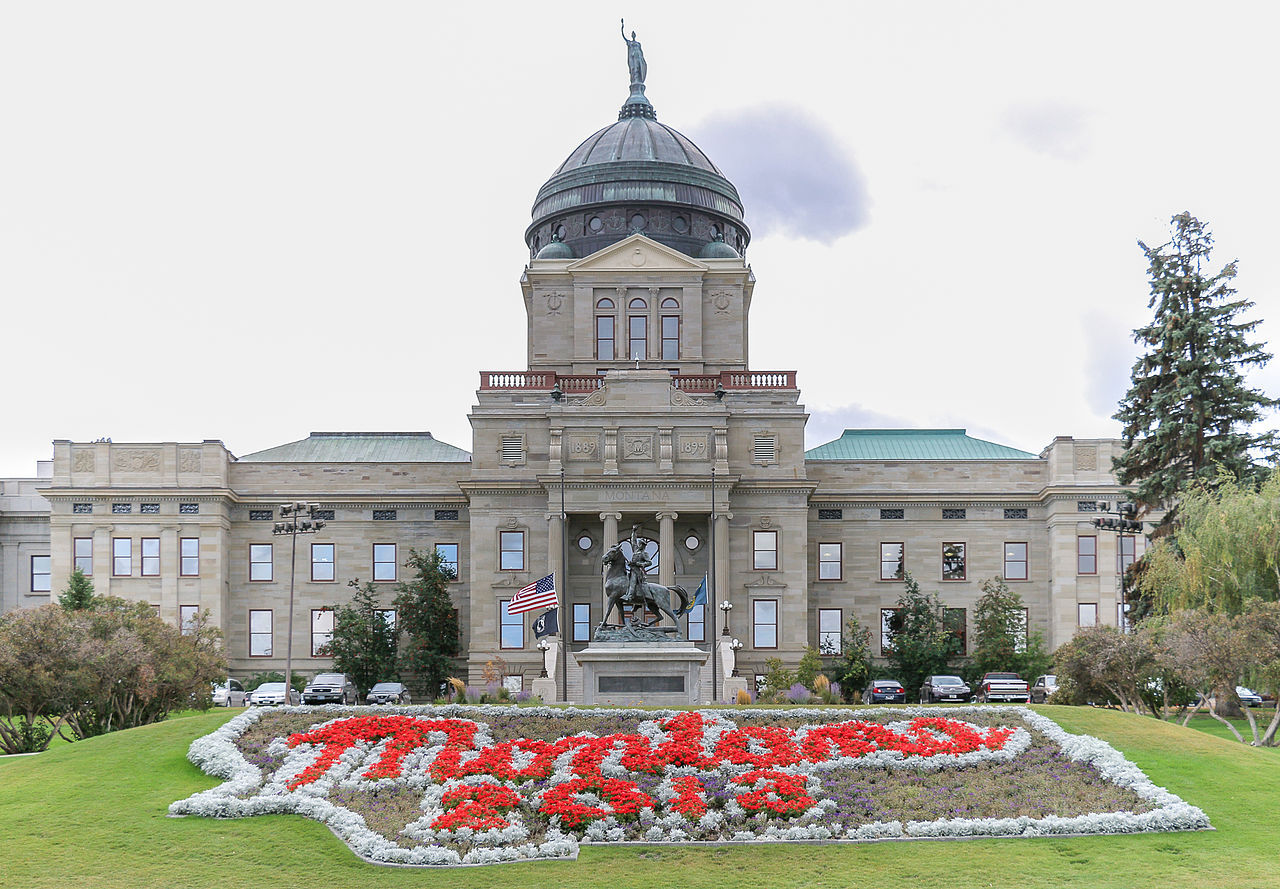 In addition to the cathedral, the local Capitol is also an interesting building where state legislation is located. Built between 1896 and 1902, inside the Capitol you will surely be impressed by its massive dome with four circular paintings depicting the four most important archetypes associated with the early history of the state - an Indian, an explorer who is also a fur hunter, gold digger and cowboy.

However, Helena is mainly a place from which to make interesting trips around.