As we have already written, Allied troops landed in Normandy at the height of the WWII. The Normandy American cemetery is one of many memorials of these times. It is located near little vilalge of Colleville-sur-Mer. Over 9 thousand American soliders are burried at the cemetery which lays on a cliff. From the edge of the cliff you can see Omaha Beach, one of the beaches where Allied troops landed. Who has seen Saving Private Ryan probably remembers the bloody opening. There is a time capsule which holds news articles from 6th July 1944, the day of the landing. 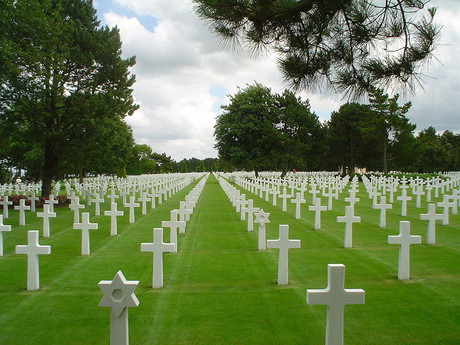 Once you complete your tour at the cemtery go to Omaha Beach. You can still see what remained of German fortification, you can see  Musée Memorial d’Omaha Beach displaying military uniforms, weapons, vehicles, and everyday WWII soldiers' equipment. 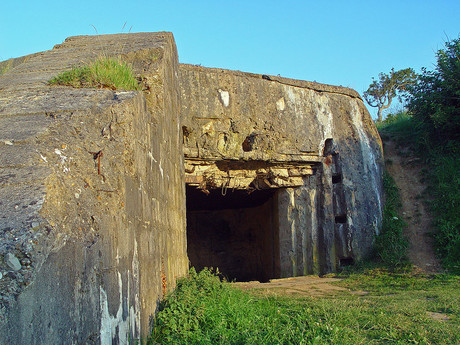 There are many WWII landmarks. The Pegasus Bridge is also worth visiting.
British paratroopers were ordered to win this bridge at the beginning of the Allied invasion. This bridge was one of the many important for Allies to advance deep into Normandy and to stop German counterattack. The British managed to seize the bridge and it was named after the symbol their wore on their shoulders - the mythical flying horse of Pegasus. 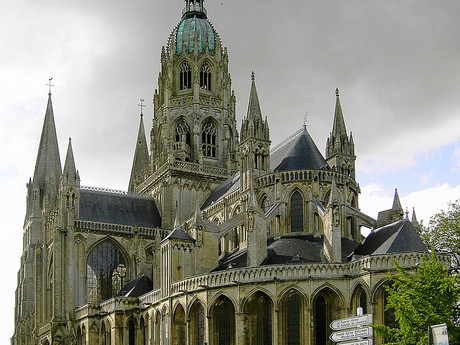 Moreover, we would like to recommend you Bayeux town. Originally called Augustodorum was founded by Galls and Romans in the 1st century BC. One of the most important personas of Europan history was born here – William the Conqueror. He won in 966 in the battle of Hastings and conquered England. The reason to visit the place is a museum which holds Bayeux tapestry. This embroidded cloth is 50 centimeters wide and 70 meters long. It depicts events which led to England's defeat. 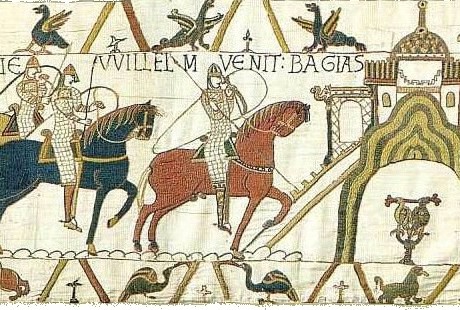 he tapestry is not the only interesting thing in the town. The town is worth taking a walk through. There are not many great landmarks. However, go and see Bayeux cathedral. It was consecrated in 1077. William the Conqueror attended the ceremonial act. It was built in the styl of Norman-Romanesque Gothic. It suffered large damage in the 12th century. It was renovated in the Gothic style. 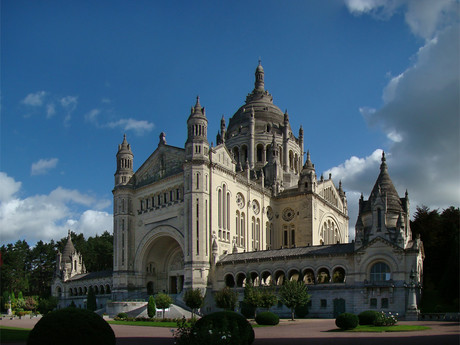 The last place we visit today is St Theresa of Lisieux (Basilique Sainte-Thérèse de Lisieux). It is a modern sacral landmark consecrated in 1951. You should go there. It can hold up to 4000 people and it is one of the most importat pilgrimage site in France with over 2 million visitors a year.