The first publication Around Slovakia by Bike from the family publishing house Dajama, authored by Peter Jankovič, maps 22 cycling routes along the Slovak border. It brings tips and points of interest on the routes, color photographs, panoramic photographs, route profiles, itineraries and elevation of routes, map sections with drawn routes and much more. 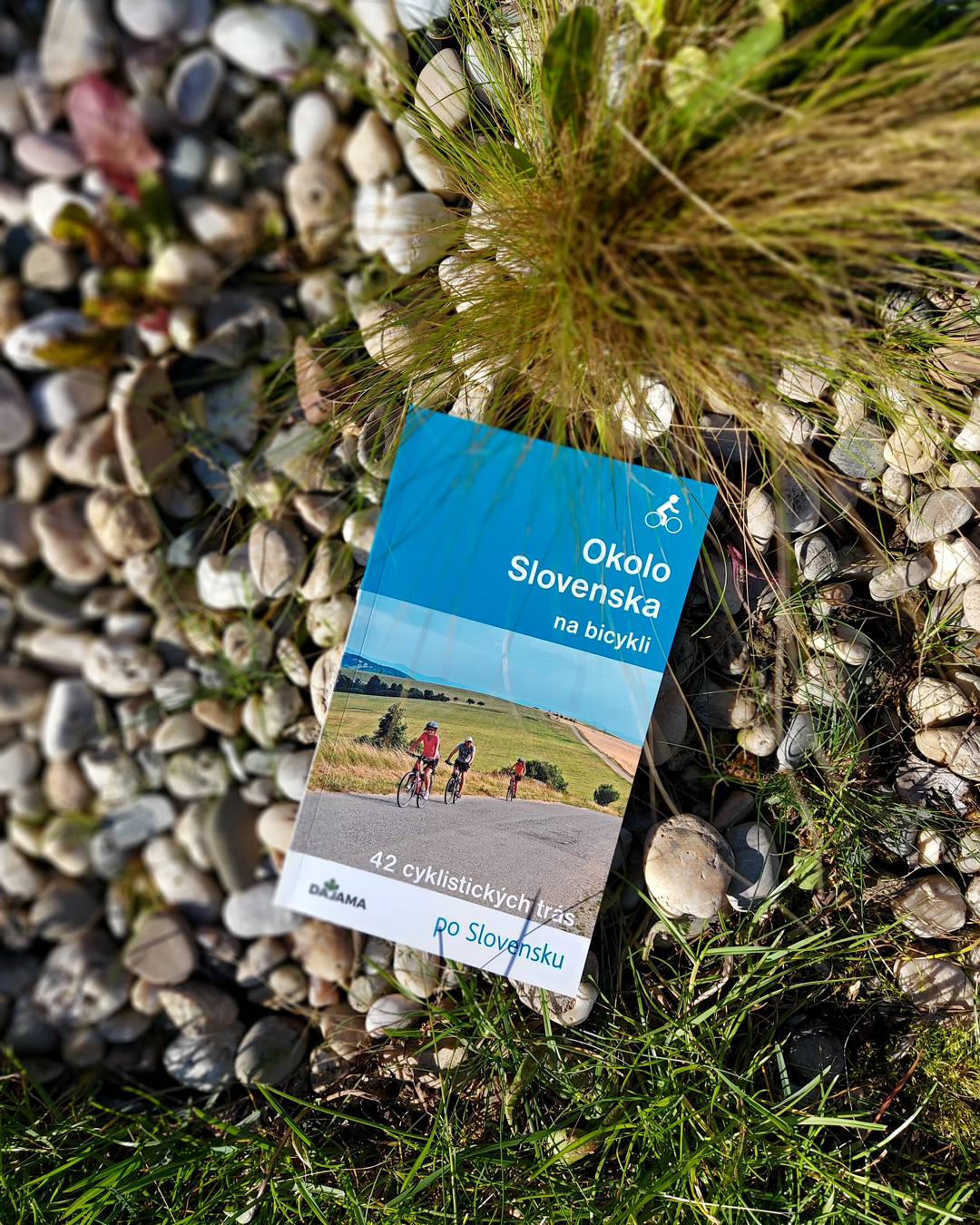 Through the book you will drive through the places located at the border. Together you will cover more than 1,800 km and spend 22 days on the road, if you want to complete the whole cycling adventure at once. It will offer you two routes every day. One is intended for those less able and relaxed cyclists who want to admire the surrounding landscape. The second is a route for demanding and is designed for really good cyclists, it will take you to less accessible sections. 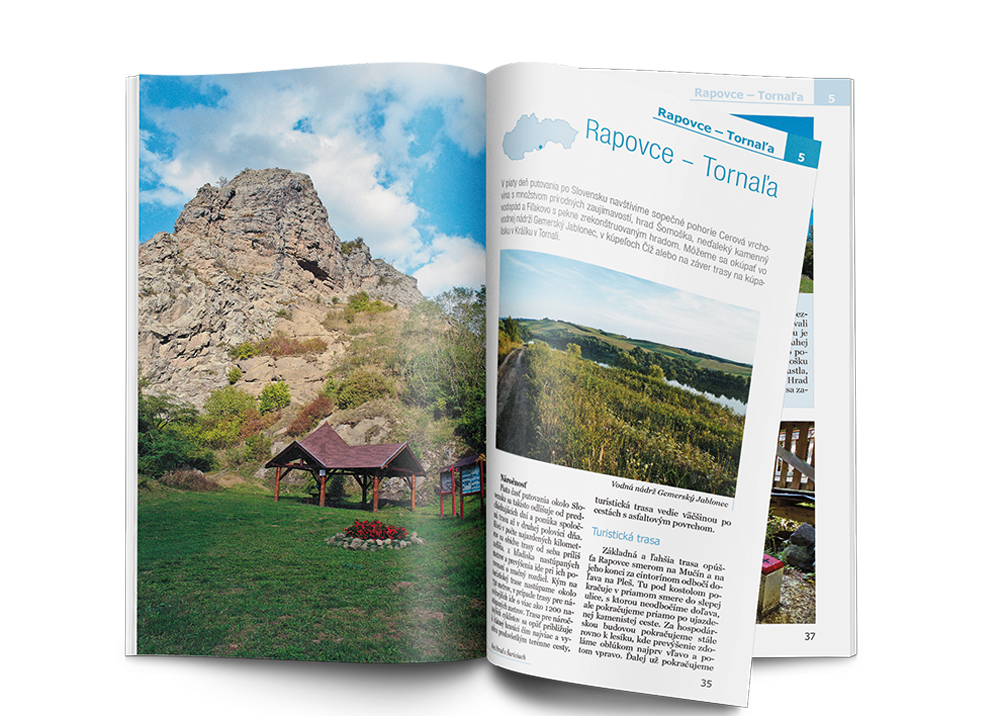 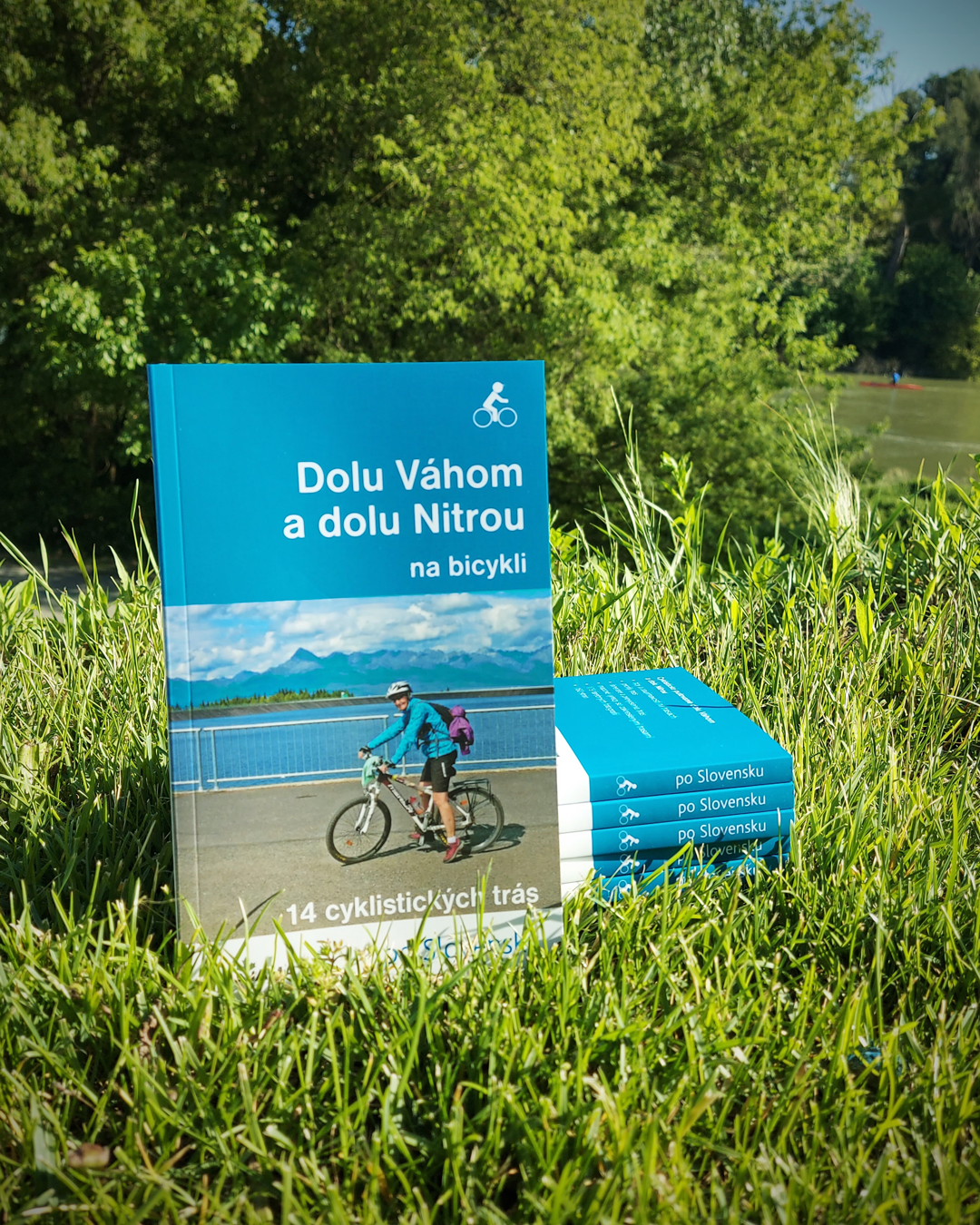 The second publication from the family publishing house Dajama will be the cycling book Down the Váh and down the Nitra by Bike, which brings 14 cycling routes along the Váh River and the Nitra River.

Did you know that Alojz Mednyanský described the picturesque way down Váh in the 19th century, but not from the saddle of a bicycle? In any case, the author of the book Eva Dučaiová offers a 500 km long route from the source of Černý Váh or Bílý Váh to its mouth into the Danube on its way down the Váh, divided into seven days. 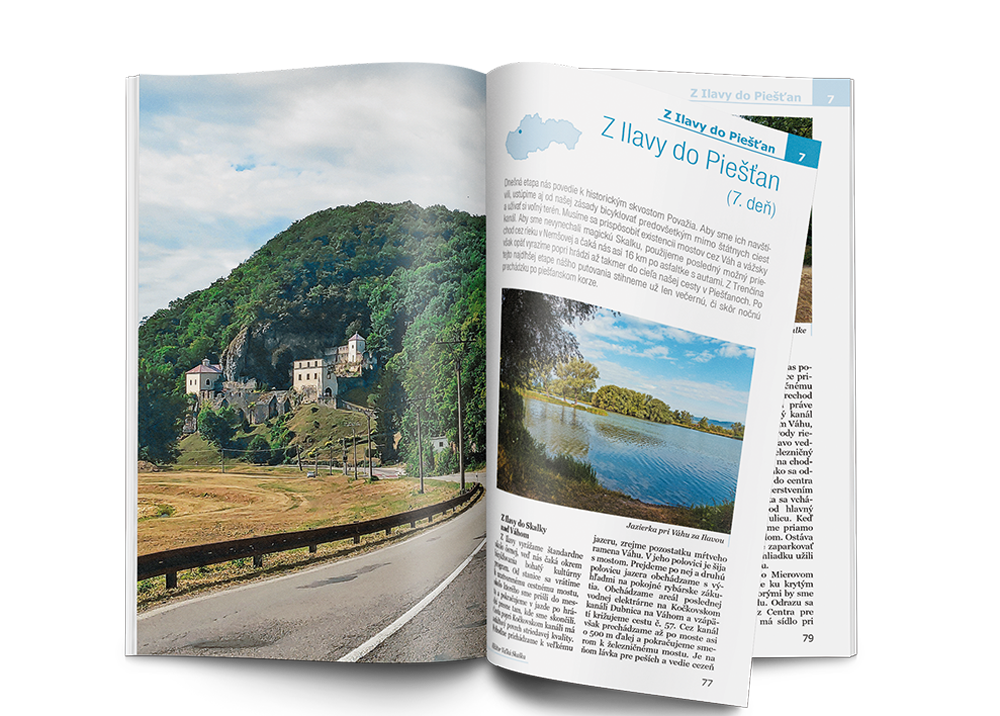 To the cycling journey down the Váh, the author also added a path down the Nitra river, so cycling enthusiasts have the opportunity to cover almost 260 km in the next four days and get to know Slovakia's fourth longest river. Through the publication you will visit the sources of both rivers, cities such as Liptovský Mikuláš, Ružomberok, Žilina, Ilava, Piešťany, Šaľa, Komárno, Nitra, Partizánske, but also castles of the White Carpathians or the surroundings of Stará Nitra, etc. 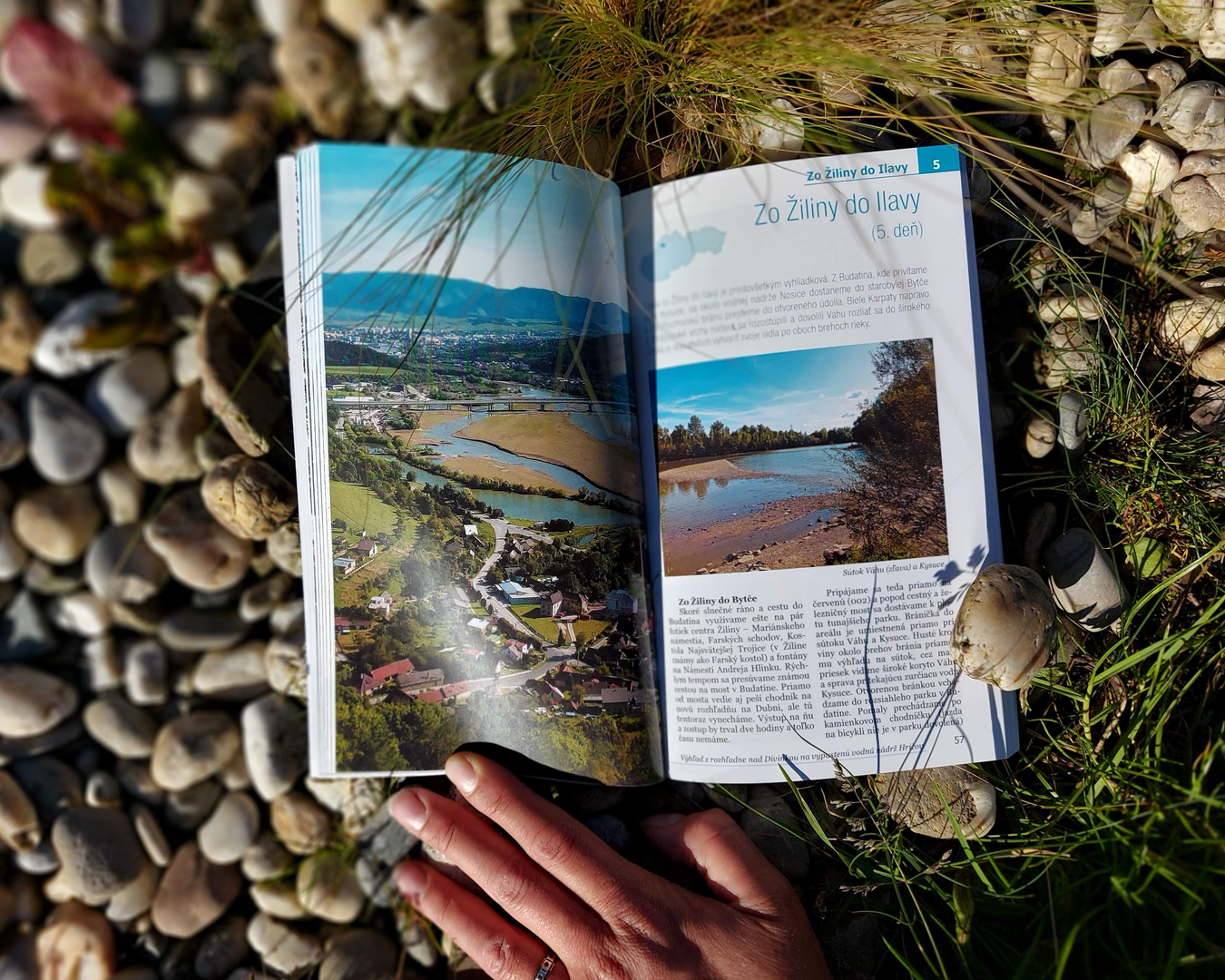 Of course, this book also contains tips and points of interest on the routes, color photographs (including panoramic ones), route profiles, itineraries and elevations of the routes or map sections with drawn routes.

Both publications are available in bookstores and e-shops. But if you write the answer to the question: Which is the longest river in Slovakia? to 4gsyQOQa9~Bq2~6_Tlx, we will include you in the draw for the book Down Váh and down Nitra by bike. The evaluation will take place on 16 September 2020 on our social networks.