An interesting walk does not always have to take place on the surface. What if you took your family on a trip underground for a change? A very interesting and at the same time instructive can be, for example, a visit to the catacombs of Nové Zámky, which survived the rage of Hitler and the inappropriate behavior of the communists, who turned these unique corridors under the monastery and square into a vegetable warehouse. 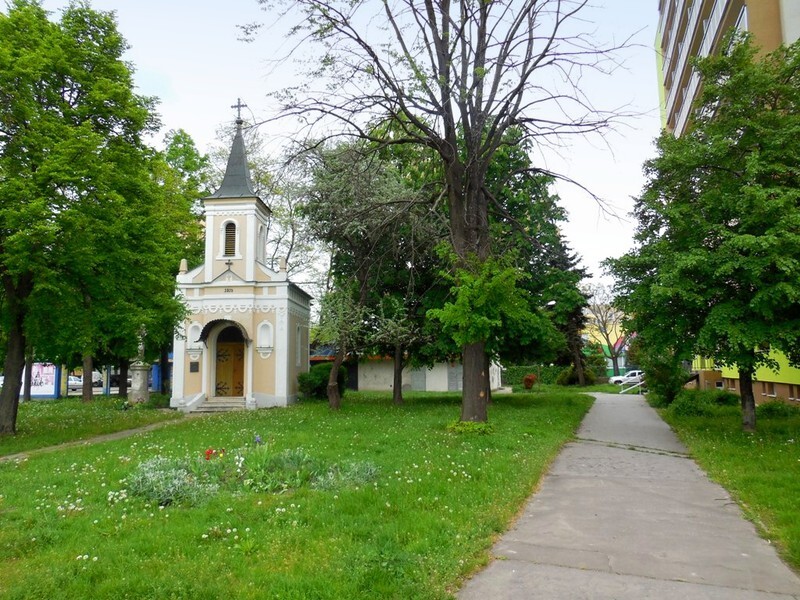 As part of the restitution in the 1990s, the catacombs returned to the hands of the Franciscans, who made them available to the public under certain conditions. Whether you are an individual or a group, you can always arrange a tour with them. You just need to realize that this is not a commonly accessible monument. At present, the only entrance to the catacombs is located in the monastery, so you can plan the time of the tour in advance in agreement with the superior of the monastery or one of the brothers.

The Nitra region can also be recognized from the saddle of a bicycle. The Ponitran cycle route measures approximately 80 kilometers and passes through the Tribeč Mountains. Its part begins and ends in one of the most beautiful cities in Slovakia, the regional city of Nitra. This is a moderately demanding route. 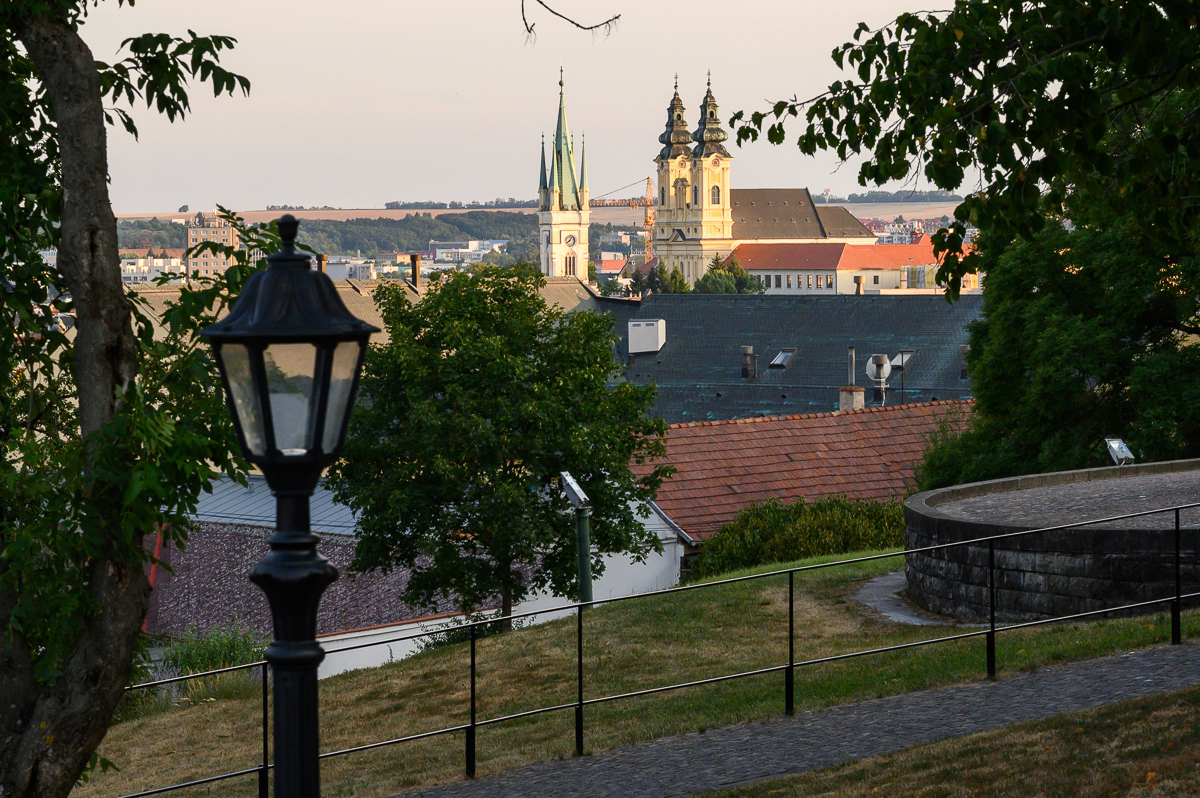 Cycling enthusiasts will be guided around important historical monuments, but it also offers a wide selection of various leisure activities and attractions. Pleasant stops are, for example, the church of St. Štěpán above the village of Kolíňany from the 11th century or a recreational area by the lake in the village of Jelenec. From there you can jump to the interesting ruins of Gýmeš Castle. 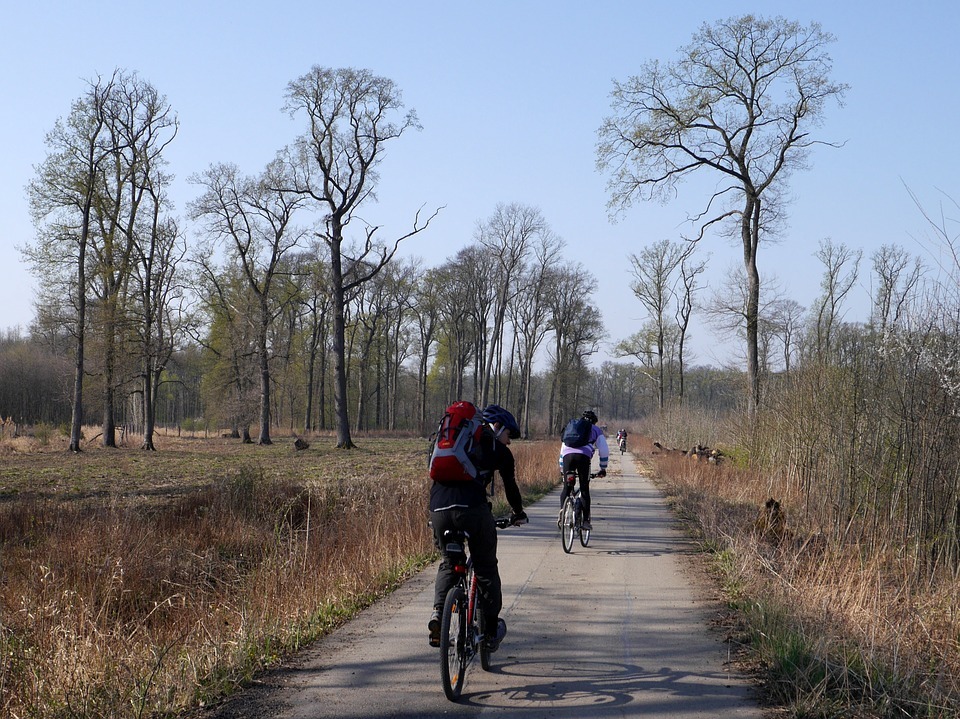 The bike path continues to the village of Kostoľany pod Tribečem, where you can visit the national cultural monument Church of St. Jiří. It continues through Ladice, Zlaté Moravce to Topoľčianky, which is one of the most visited localities in the Nitra region. The Topoľčany chateau with an extensive park, the National Stud Farm and also the bison game reserve are definitely worth a visit. 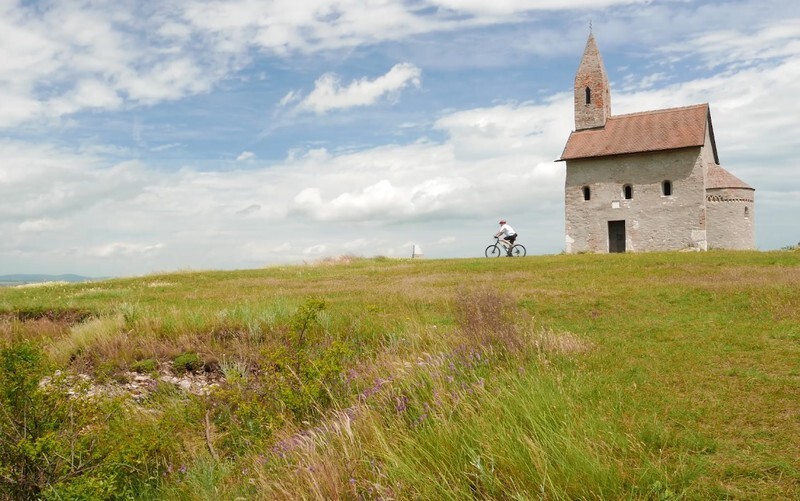 Subsequently, the cycle route continues to the mountain village of Skýcov, where there is a natural open-air museum with lime kilns and the tourist nature trail Vápenný vrch. From there it crosses through the Tribeč Mountains to the village of Solčany and then from the other side the mountains return to Nitra. The last stop could be the Romanesque church of St. Michael in Dražovce, dating from the 12th century.

The region around Nitra offers many interesting places. One of them is Tesárské Mlyňany with a unique arboretum, which on an area of 67 hectares offers to see over 2,300 woody plants from all over Europe and from various parts of America, Africa and Asia. 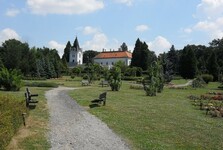 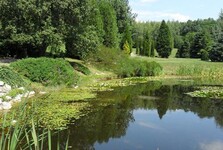 For lovers of good beer, meteorology or stars, Hurbanovo is an ideal destination. If you go to the southern borders of the region, at the confluence of the Danube and Váh lies the town of Komárno, offering an unusual courtyard of Europe, representing typical architecture from different parts of Europe, or a unique pentagonal defense system consisting of several fortresses, advanced polygonal bastions. embankments, moats and other objects that served military purposes almost until the end of the 20th century. 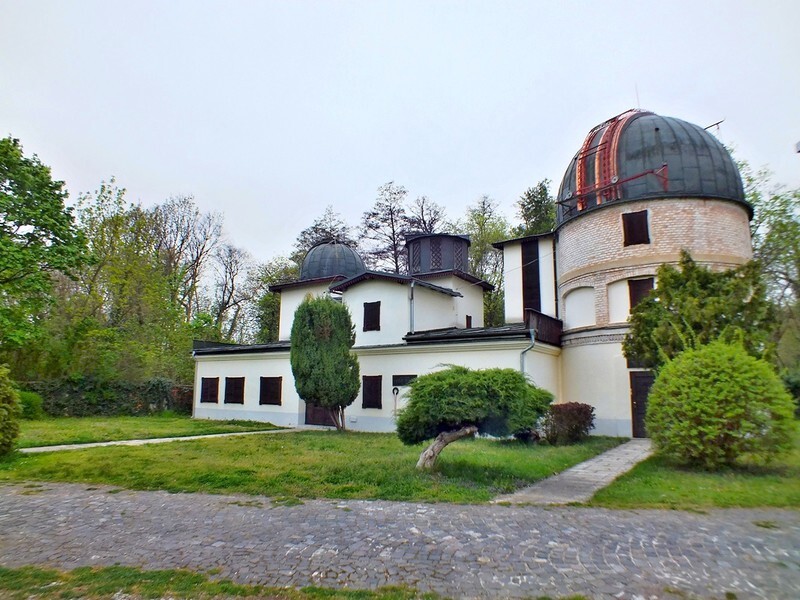 Another attractive locality is the karst cave Čertova pec, which is freely accessible to the general public. It is important from an archaeological and paleontological point of view, as the oldest signs of cave settlement in Slovakia were found here. 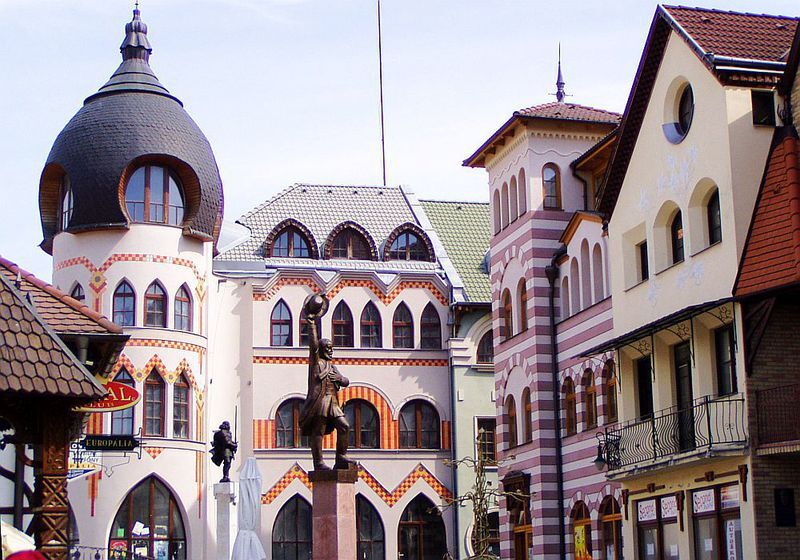 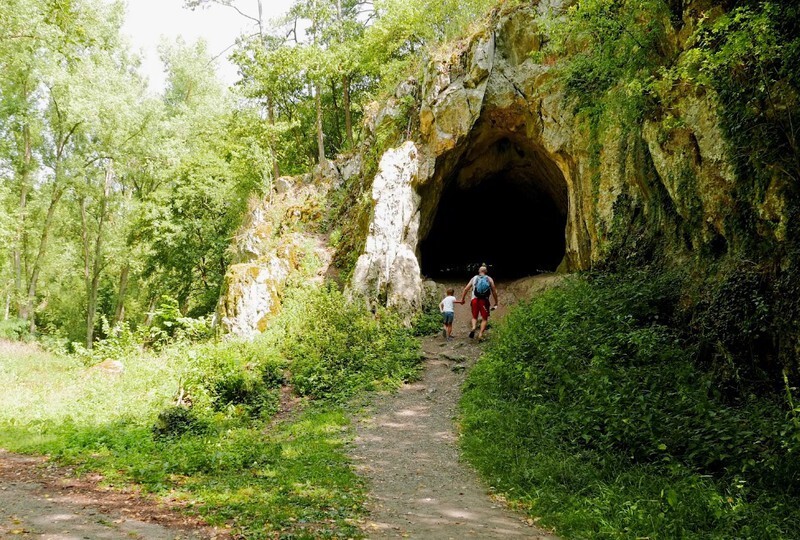