en.infoglobe.cz » SK: How to Spend Summer in the Region of Bratislava? Riding a Bike!

Not long ago a new mobile app Vsichni Na Bajk (Everybody Mount a Bike) was launched. It covers over 200 summer destinations with descriptions. This mobile app presents a map with points of interest to inspire you to make a bike trip. DAJAMA, a family-run publishing company you already know coined the app,. Their 20-year long experience with tourism and cultural and natural spots propagation are inserted into this unique project. 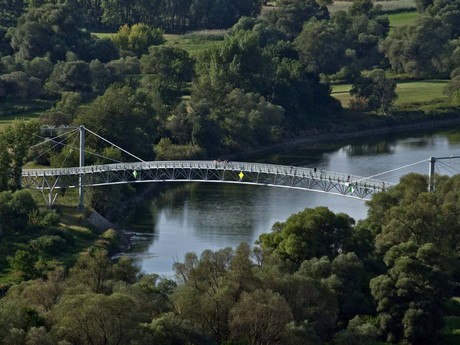 This playful form of learning about new places should encourage you to make a summer which you would spend on bike and learn about Slovakia. It shows many interesting places for bikers, such places are not necessarily expensive. Anybody who downloads the app can learn about a two-storey bunker inside of which are two armed bells, or "Written stone". The latter is a memory of the struggle between Mikulas Palffy and the then Pressburg. Also you can discover many churches, chateaus, outlooks, and bike services, or snack bars. 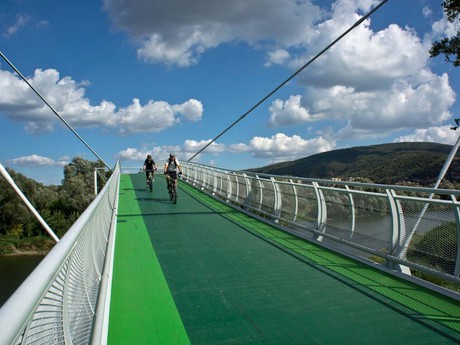 A pilot project includes only the Region of Bratislava. Other parts of Slovakia should be added within the next year (2017). Apart from the map of points of interest with photographs added to them as well as short description, a summer contest is what should attract you to make a trip. Prizes include three Kenzel bikes, Kenzel is a Slovakian company, biking outfits, equipment, or bike trips. 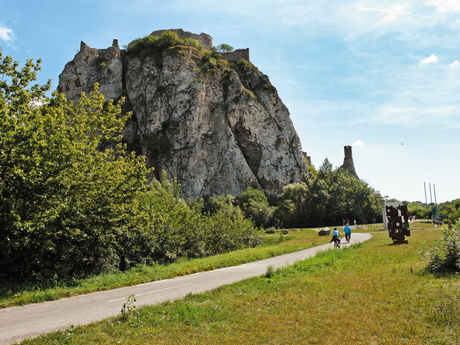 The competition is open to once-in-a-while bikers and familes as well as experienced sportsmen and sportswomen. Everybody can win. Contestants must fill out registration form and pay a fee which applies to entire summer. Thus, they recieve a starting package which inludes valuable items and a snack. The next step is actual download of the app for Android phones and iPhones. Then you can start to explore the region of Bratislava. 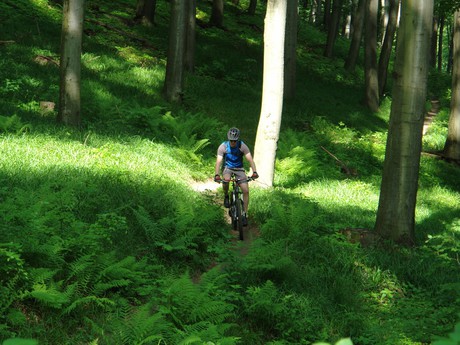 Every place has a number of points to it. The app counts the points for every biker. The app recognizes both individuals and families as respecatble categories. Winners must travel through the highest number of places. Every contestant enters the draw in the end. 100 points gets one ticket. The competition ends on August 31, 2016. Organizers announce the winner in September.

If you love bike and exploring interesting places, this is the highest time to enter this project. Infoglobe is a proud partner in this project.

Published: 15.7.2018
This year's bike season is at full swing. Bicycists may look forward to Vsichni Na Bajk event which has began only recently.