It is really easy to get to this sight. Just travel by public transport (from Hodza square to Koliba, for instance) or by car. From Koliba, Devin, Slavin or from the district of Lamac there go marked trails. We find interesting a road going around Partizanska Meadow to Zelezna Studanka . Then it follows an asphalt road to Kamzik. You can also take a cable car. 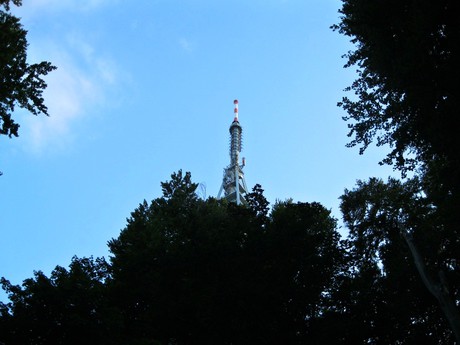 The TV tower is near the very summit which is 439 meters above sea level. The hill belongs to the Small Carpathians. We are used to scarce of view over Bratislava due to intensive forest plantation of the mountains. Therefore, seeing the highest “observation tower” in Slovakia will sure be an experience beyond your expectations. 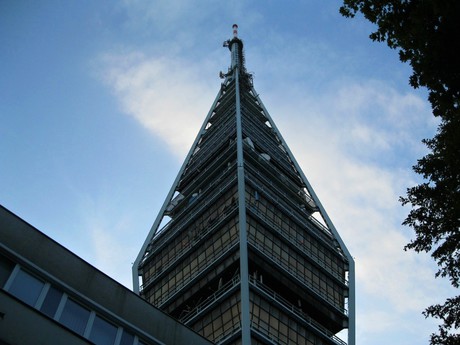 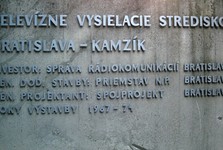 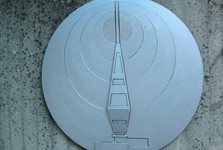 The name of the hill comes from German Gemsenberg which means the hill of wild goats. Allegedly, goats used to be on the hill. Anyway, Kamzik is an important destination loved by tourists. There are accommodation facilities, restaurant, rope center, ski tow or bobsled track . Moreover, there are war memorials and large parking lots. 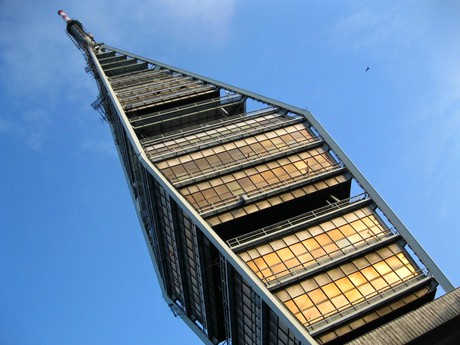 However, the TV tower was our destination. It was built in 1975 (the construction began in 1967) and it became the highest structure in the city. It is 194 meters high (its top is at 635 meters above sea level). At 70 meters there is a restaurant and an observation platform. The latter is, however, inaccessible for some time to the public. When looking at the building from the bottom it looks that its architecture is timeless. After many decades it has still its magic. The top section of the towers has telecommunication devices installed upon them. They transmit TV and radio signal. However, it also operates as a station monitoring the quality of all TV transmitters in Slovakia. 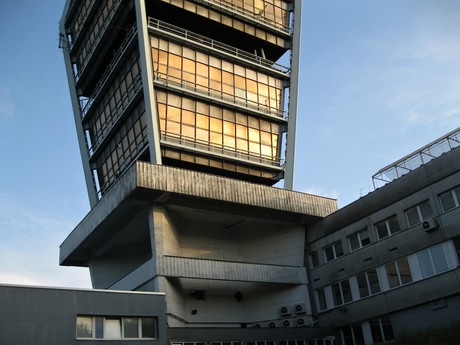 You can get inside the tower if you want. The public can access through separate entrance. There is a small café and an elevator which takes you either to a restaurant that has cozy atmosphere or up to luxurious restaurant which gives you wonderful 360 view of Bratislava and the surroundings. The better the weather the further you see. Sometimes even the Alps are visible. 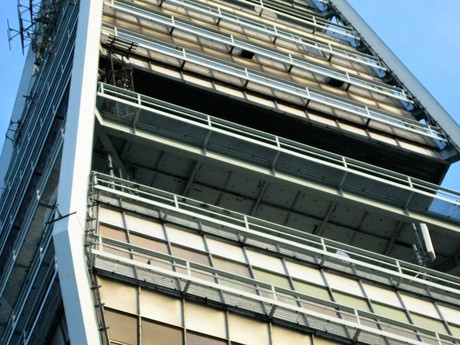 Not only locals find TV tower Kamzik a sight it is easy to learn about one’s location. When you are approaching the tower you realize there is a little big city around, as people use to callBratislava. Kamzik combine architecture with engineering. Its construction happened at the sime time as transmitter/hotel Jested near Liberec. The latter is considered the building of the century in the Czech Republic. Anyway, we can only thank the group of skillful architects for this edifice which attracts so many tourists. We recommend you to visit it.