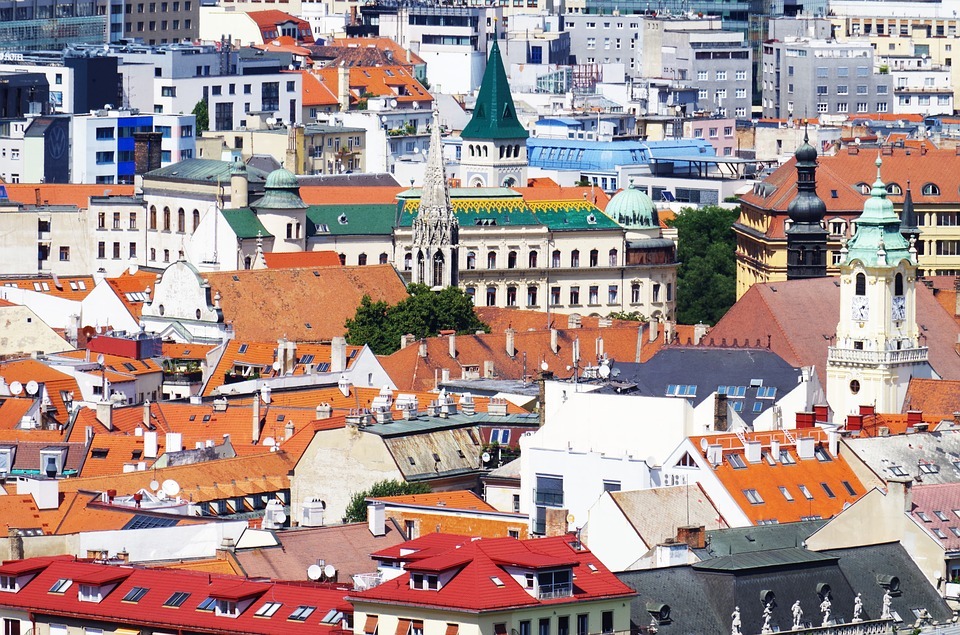 In Europe you will find few places with such a unique location and rich history as Bratislava has. Together with Vienna and Budapest, it is one of the three Central European capitals located on the Danube, the second longest European highway. We could write incredibly long about the rich history of the city, but let us move on to more tangible witnesses of ancient history, who will carry us over time and uncover a piece of rich Bratislava history. 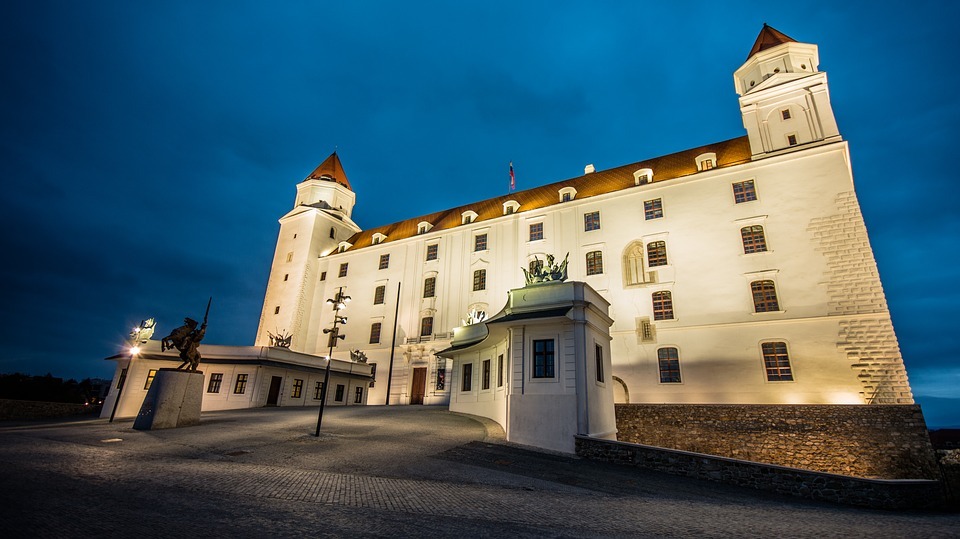 The main landmark of the city, which hides a huge piece of history, is Bratislava Castle, towering high above the Danube River on the castle hill. At present, the castle is closed to the public, but perhaps the exhibitions of the Slovak National Museum will be open soon and various cultural events will start. From the castle hill there is an interesting view of a large part of Bratislava, as well as the largest Slovak settlement - Petržalka, but also the border part of neighboring Austria or Hungary. 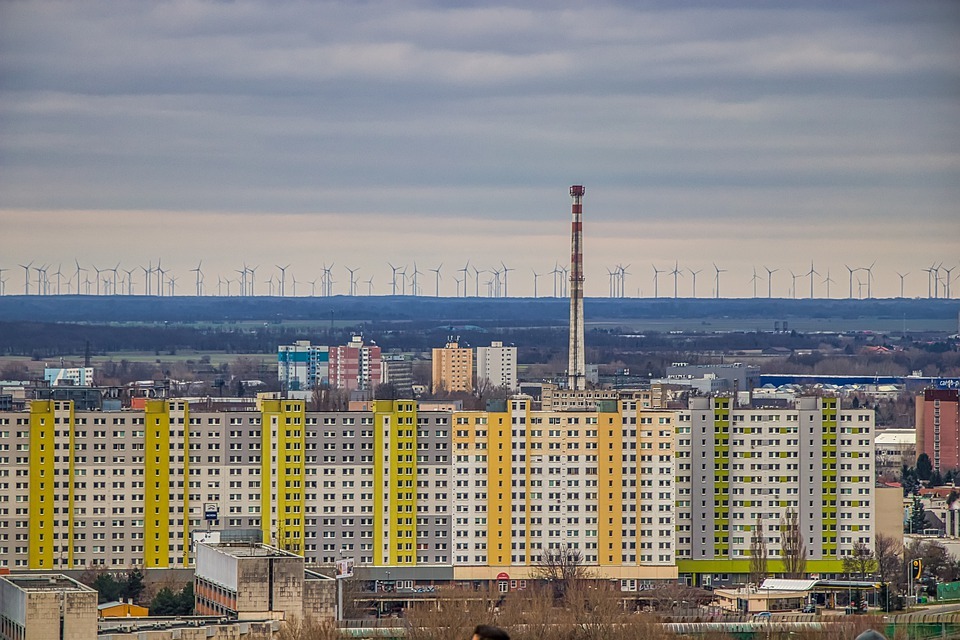 The most famous church gem and another distinctive landmark of the city is the three-aisled Gothic cathedral of St Martin, located just below the castle hill. From 1563 until 1830 it was crowned 11 kings and 8 queens, including Maria Theresa. To this day, the coronation of the Hungarian kings reminds us of its beautiful tower with a gilded imitation of the Hungarian royal crown. Inside, it is worth to admire, for example, a massive baroque statue of St. Martin by well-known Austrian sculptor Georg Rafael Donner. 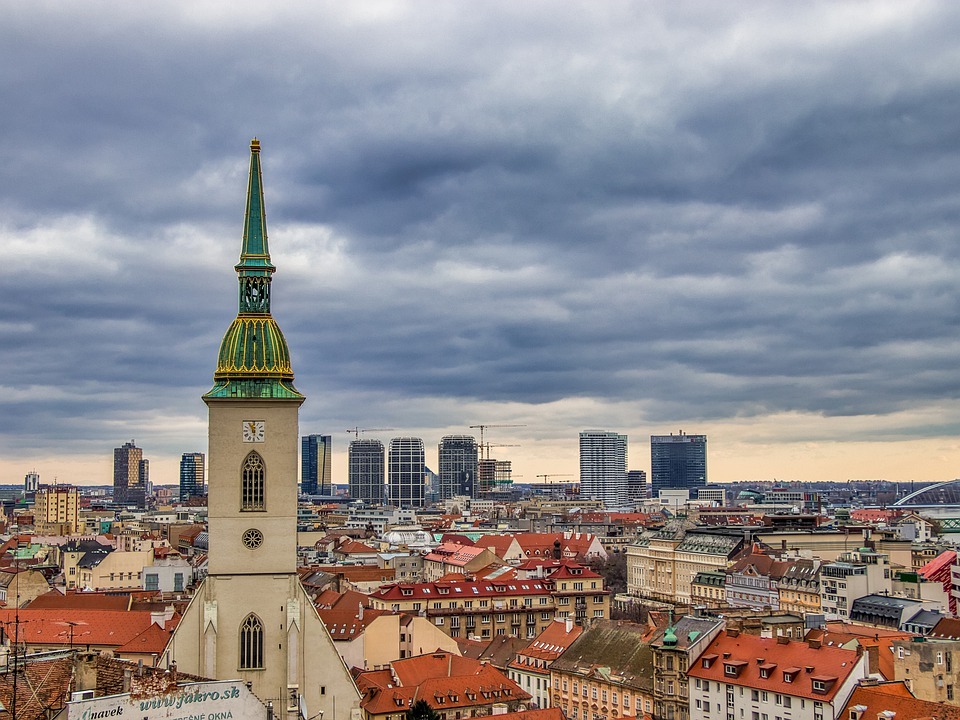 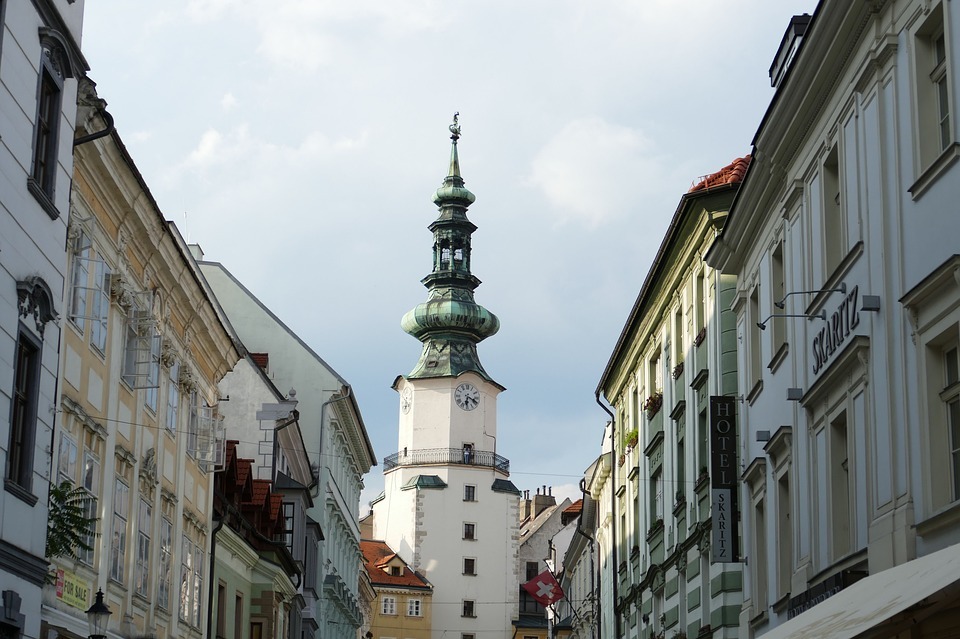 Another interesting stop in the historical heart of the city could be Main Square with a beautiful Old Town Hallbuilding and Renaissance Maximilian Fountain. In the past it served as a center of medieval urban life, but even today people flock to it in popular Christmas markets or New Year's Eve celebrations. 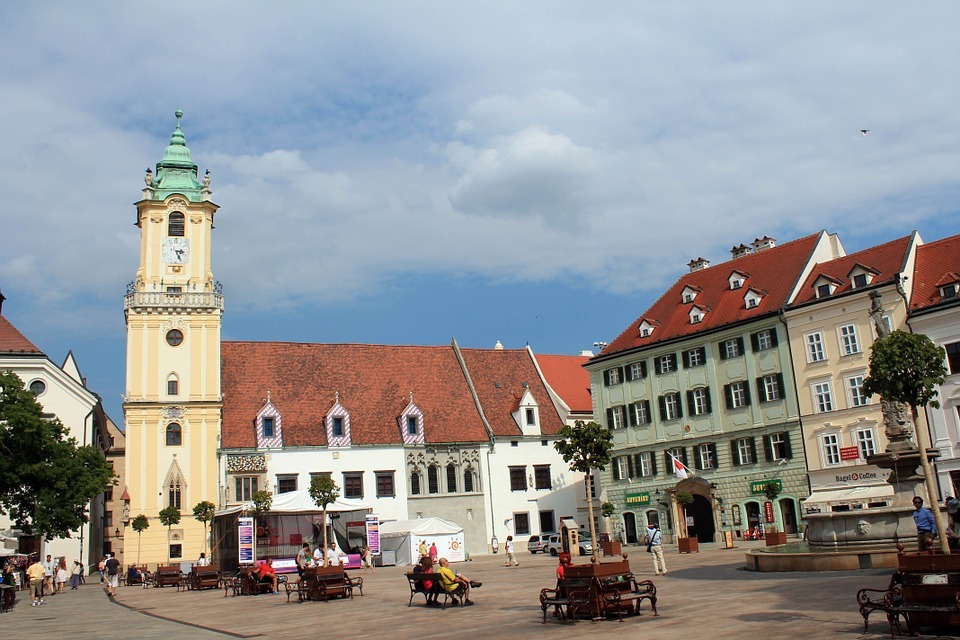 Other historically significant monuments include the Church of St Elizabeth, known as the Blue Church, the most beautiful Classicist building in Slovakia - the Primate's Palace or Rococo jewel - Mirbach Palace, which now houses the City Gallery of Bratislava. If you would like to have Bratislava in the palm of your hand, be sure to visit the TV tower, which includes a restaurant with a viewing platform at a height of 70 meters, or the unique SNP Bridge with an unmistakable building resembling a ufo on top of pylon. A popular destination is the memorial and cemetery of Soviet soldiers on the Slavín hill, which was opened to the public in 1960. Its terraces offer a beautiful view of the city and Bratislava Castle. 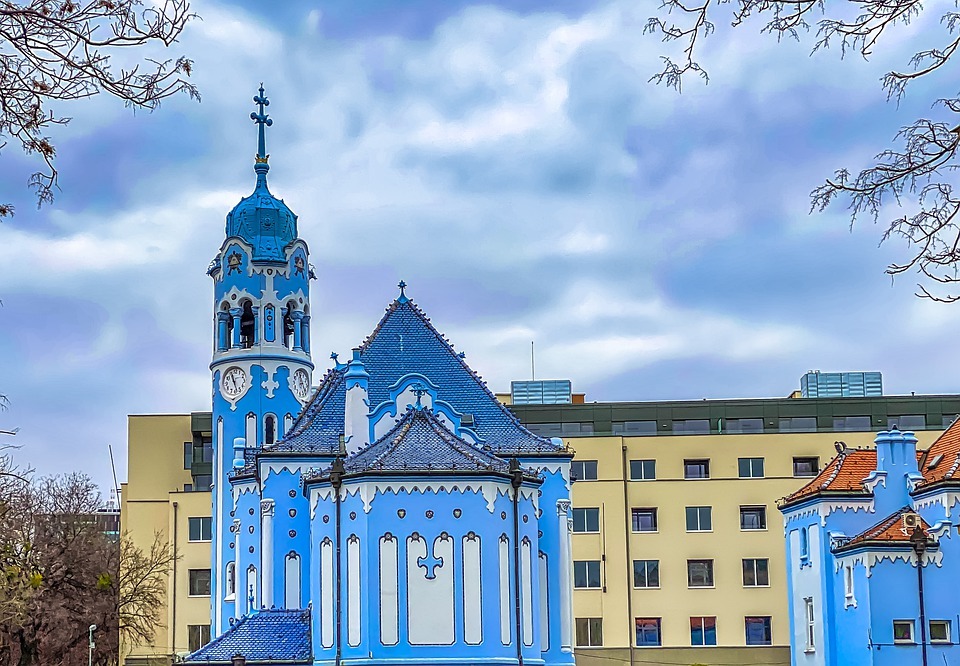 If you are tired of wandering around the city, you will surely appreciate a pleasant relaxation in the shade of bare trees in the middle of the oldest public park in Central Europe. Indulge yourself with undisturbed rest on one of the benches in Sad Janka Králegarden on the right bank of the Danube in Bratislava's Petržalka district. Or even further away from the hustle and bustle of the city center and visit the outskirts of Bratislava, where near the housing estate Devin Nova Ves, just a short distance from the beautiful ruins of Devin Castle, discover the world famous paleontological site Sandberg, which falls under the national nature reserve Devin Kobyla. 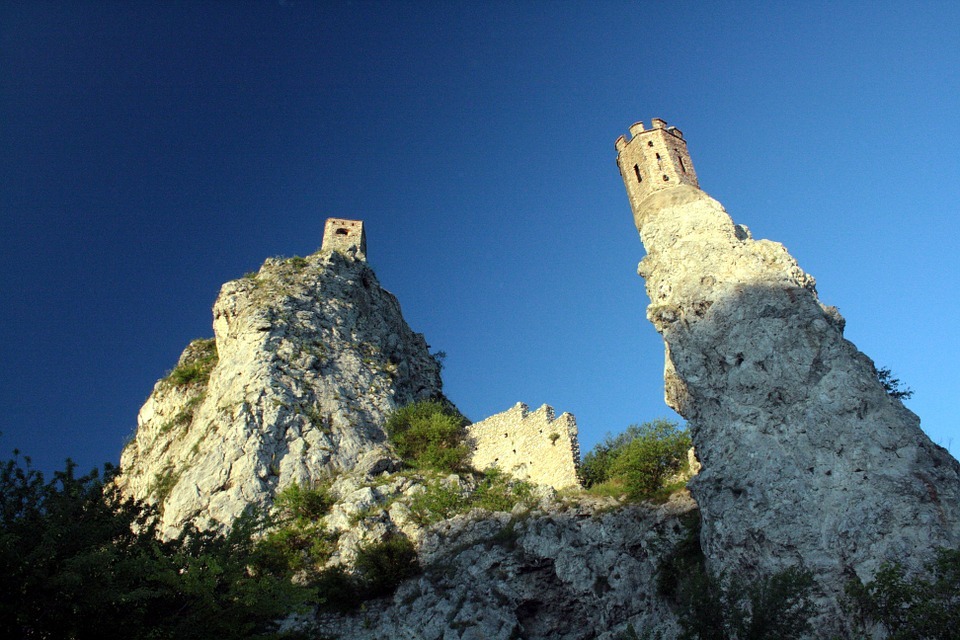