The Starý háj Nature Reserve (declared in 2005) is actually an old Danube island surrounded by a river branch. During the journey we will talk more about its origins and changes. The best way to get there is an unmarked forest road opposite the Slovnaft pump (Mamateyova bus turn, Ovsište), which crosses the already mentionedDanube cycling route. Access is also possible from the protected area of Hrabiny (approximately 700 meters along the cycle path towards the Port Bridge). There are many more unmarked routes, but these are ideal for both pedestrians and cyclists. 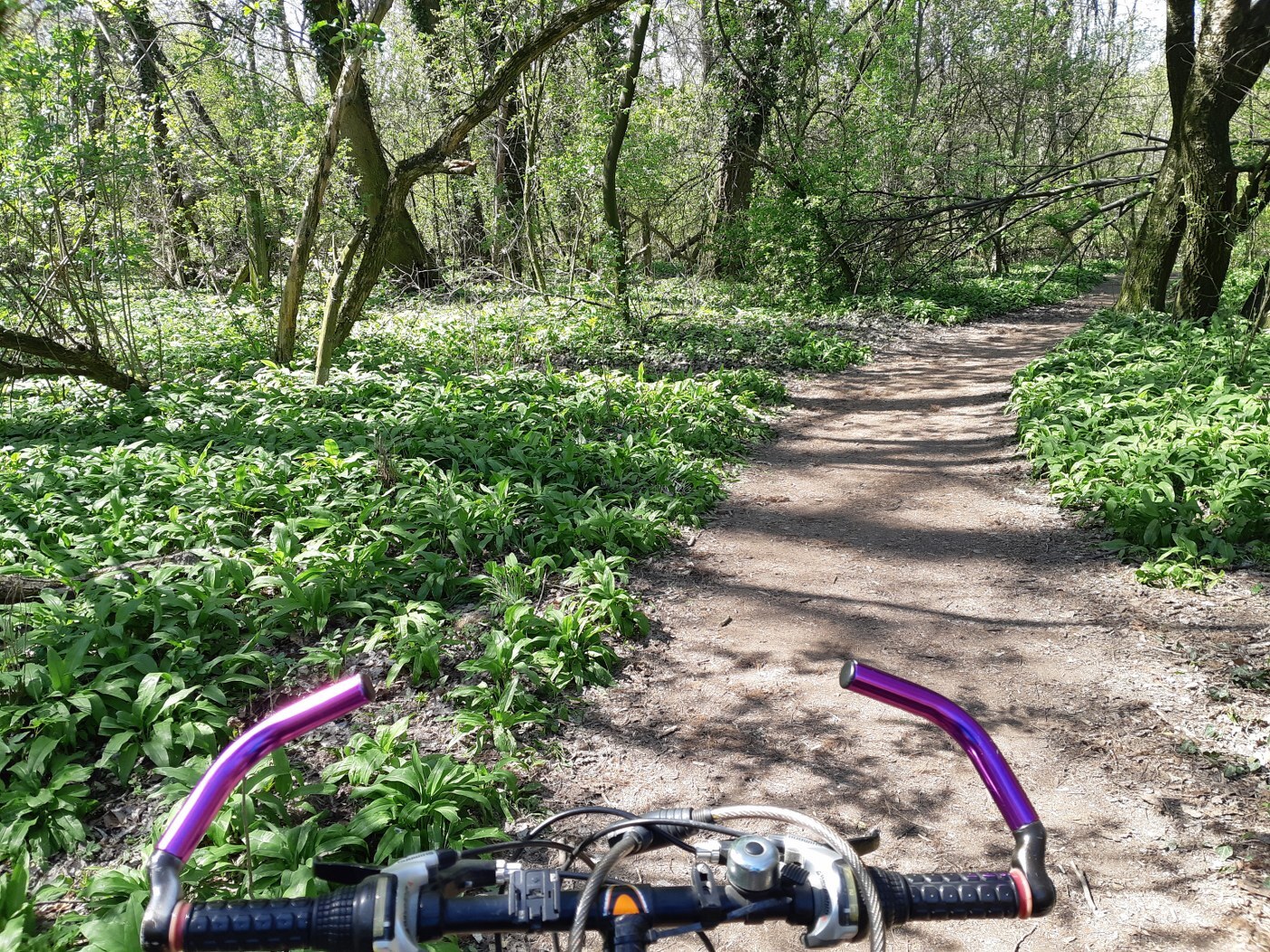 Right at the beginning you will be enchanted by the primeval character of the area. You will get to the paradise of floodplain forests, where besides the huge trees there are also numerous flora, lianas enclosing branches, insect buzzing bushes or grasses. In one word, perfect and wild nature. As it is a flat terrain, the trip can be taken by complete tourist beginners and small children. 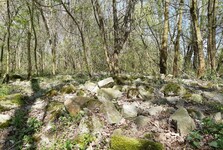 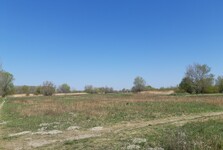 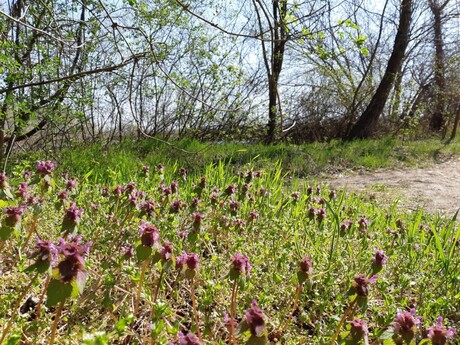 The whole area of the Old Grove is in the 4th and 5th degree of protection. In addition to forests, you will find stone and sandy "beaches", grassy plateaus, numerous outbreaks, water bodies, and even a military bunker. 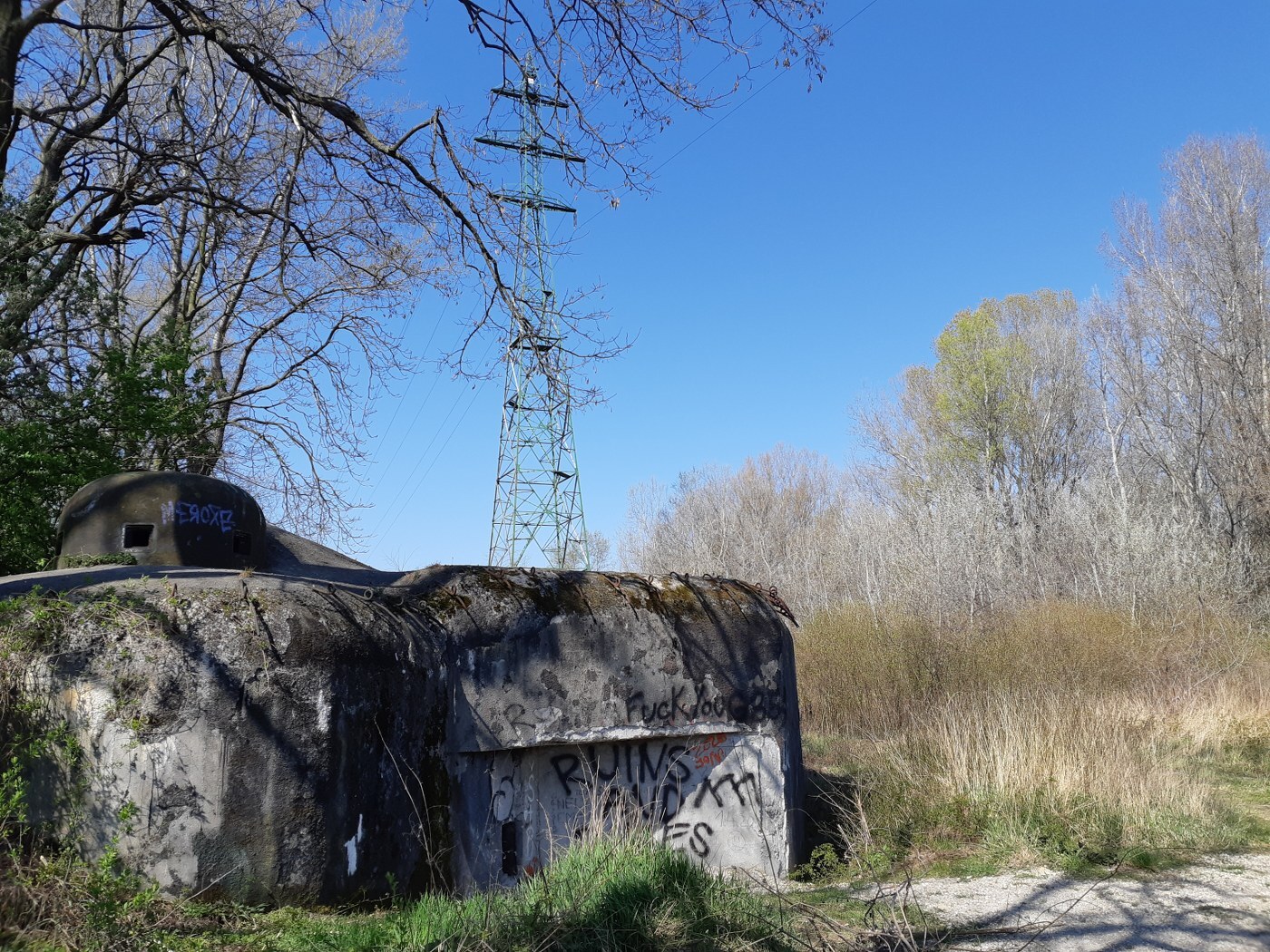 The origin of the present island dates back to the mid-18th century, when the Danube riverbed changed frequently due to human influence and hydrogeological manifestations. Regular leaching of the river with tearing down the whole forest strips as well as creating new river branches led to several opposite turns - meanders. The accumulation of gravel and sand has also changed the terrain. Over the years, the area has undergone several modifications - whether in the form of peripheral dam construction, gravel mining, or building a defensive line. 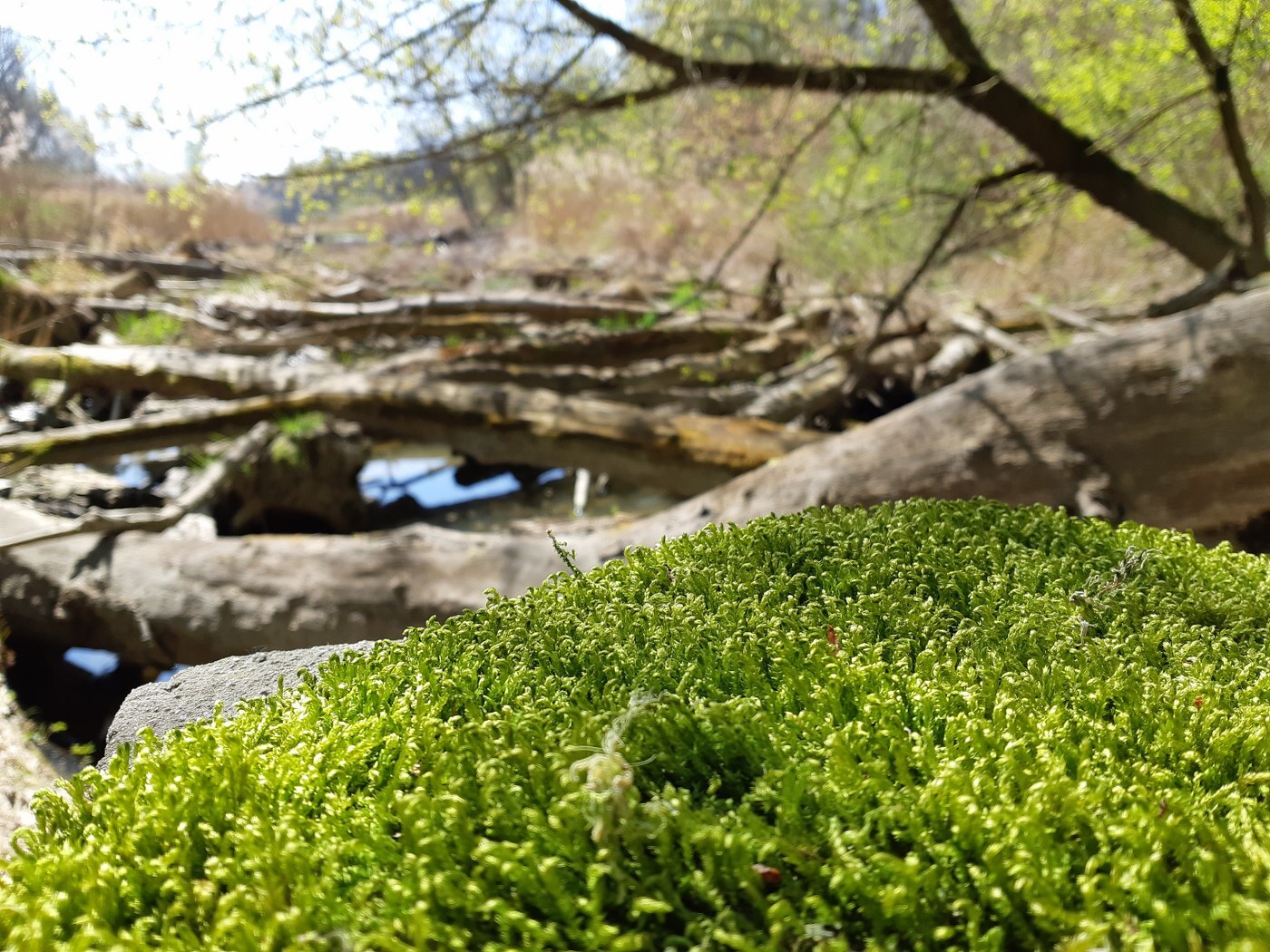 The defensive line is still preserved in the form of a concrete bunker on the southern tip of the island. This military monument from the time of the First Czechoslovak Republic is a memento for the turbulent events in Central Europe that resulted in the Second World War. The bunker bears the name B-S 15 "Island" and once closed the arch line of military fortifications to protect Petržalský beachhead. The building built in 1937 is in a desperate state today and unfortunately it is not very flattering. 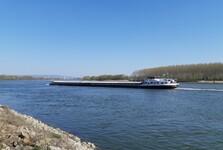 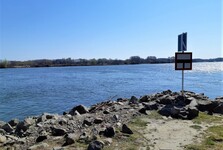 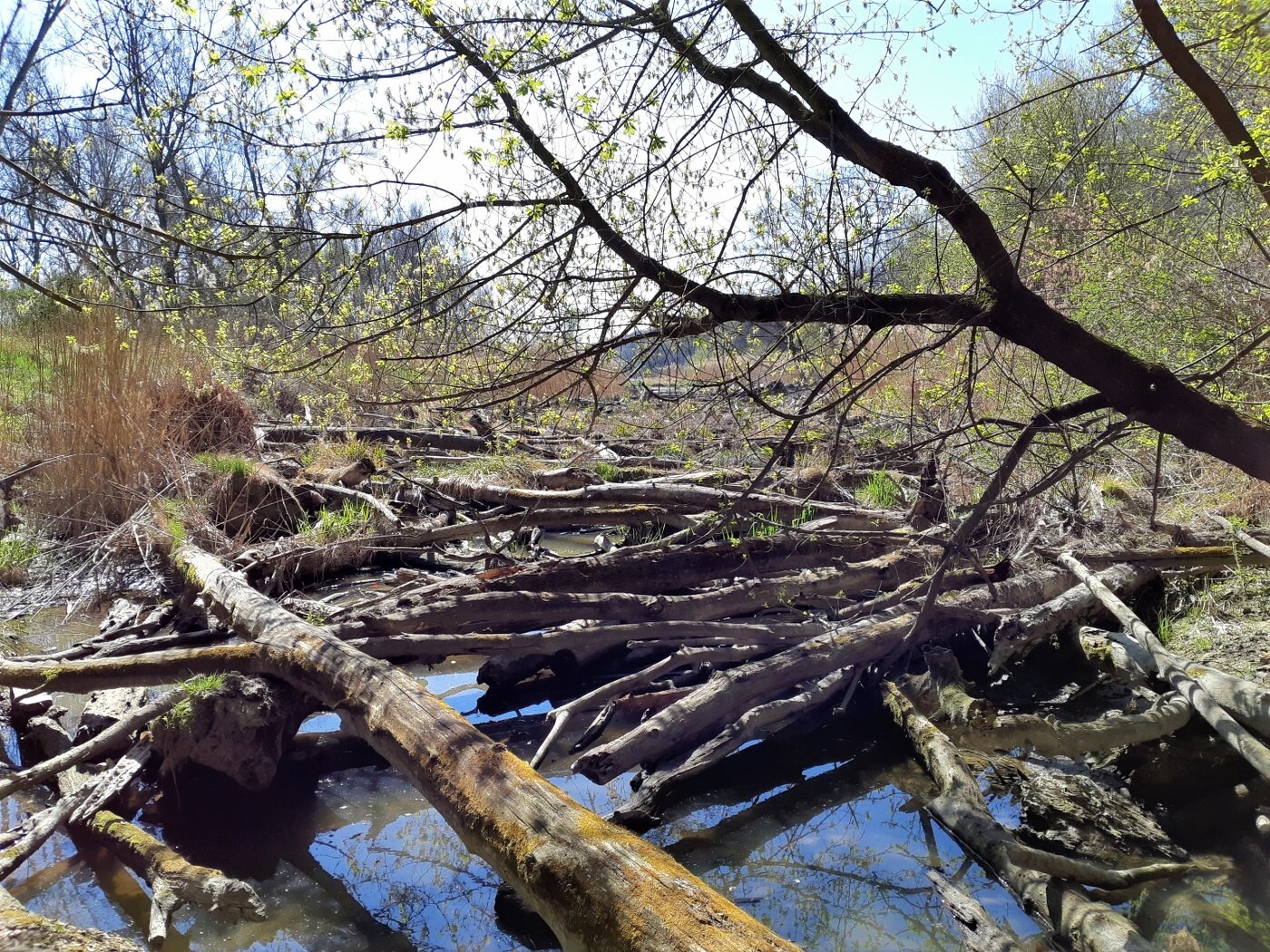 In addition, you will find the dead arm of the Danube called Zuzana, which offers a glimpse of the past, where the fallen trees remained in place, creating breathtaking scenery. 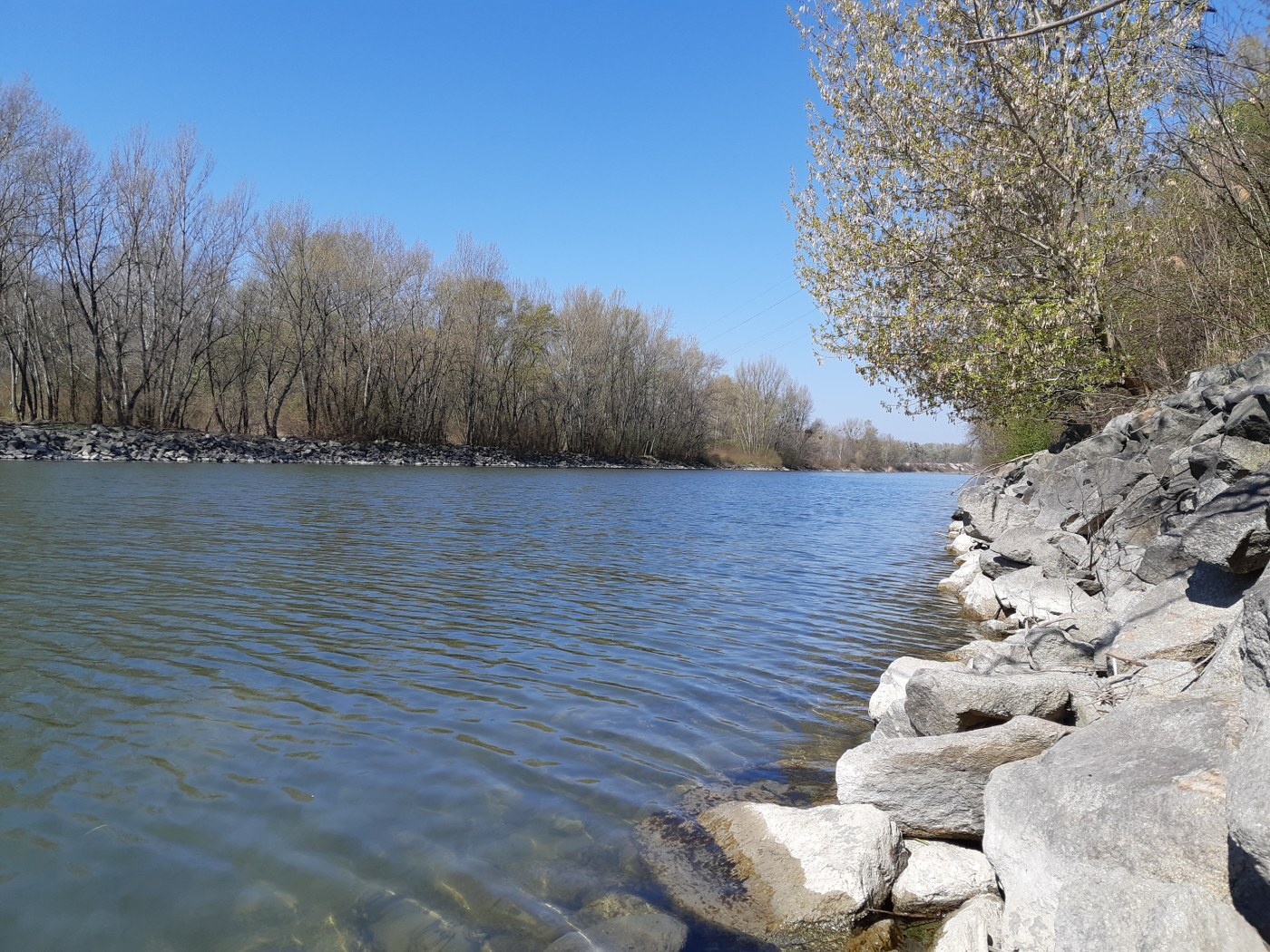 The Petržalský forest is a true oasis of peace and joy. It will give you a lot of the energy that every one of us needs in the current world affected by the spread of coronavirus, so we definitely recommend visiting the island green. 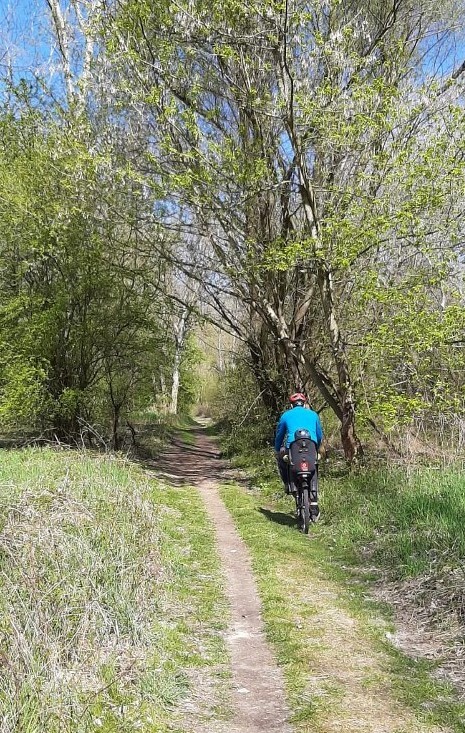