The starting point for a half-day trip is one of the tallest buildings in Petržalka - Technopol. In addition to an excellent public transport hub, there are plenty of free parking spaces nearby. Next to the building there is an asphalt cycle path, which will take you out of the city to the largest lake Petržalka, Velký Draždiak. 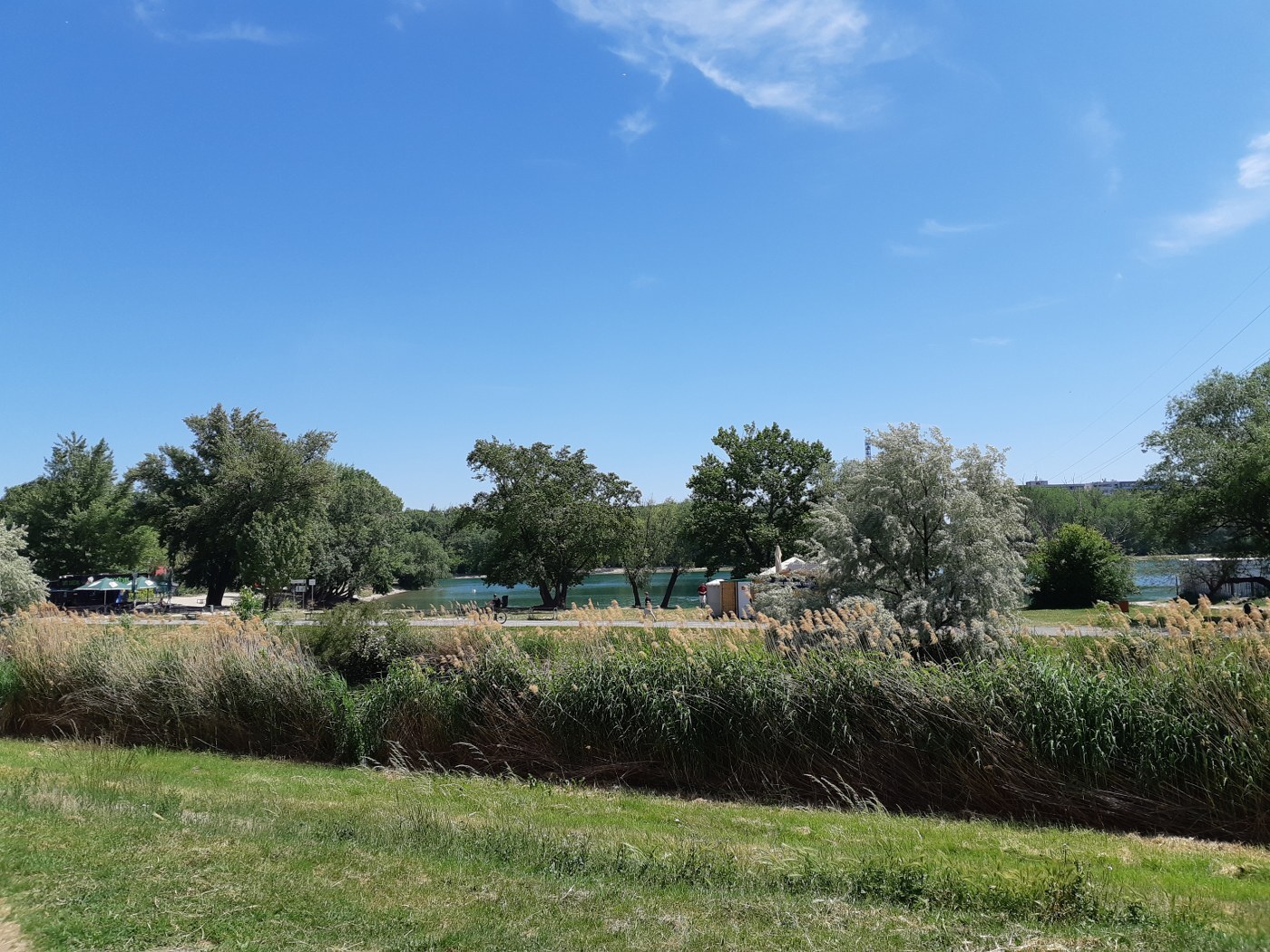 The sought-after natural swimming pool Velký Draždiak (once called Šutrovka) was established in 1982 after gravel mining. On an area of 13 hectares, it not only offers summer refreshment, but is also home to numerous flocks of swans, ducks, coots and other birds. From time to time you can also observe wild geese and beavers. Below the surface of the lake live various fish - carp, zander, pike, catfish and perch. The depth of Velký Draždiak itself can sometimes reach up to 17 meters. 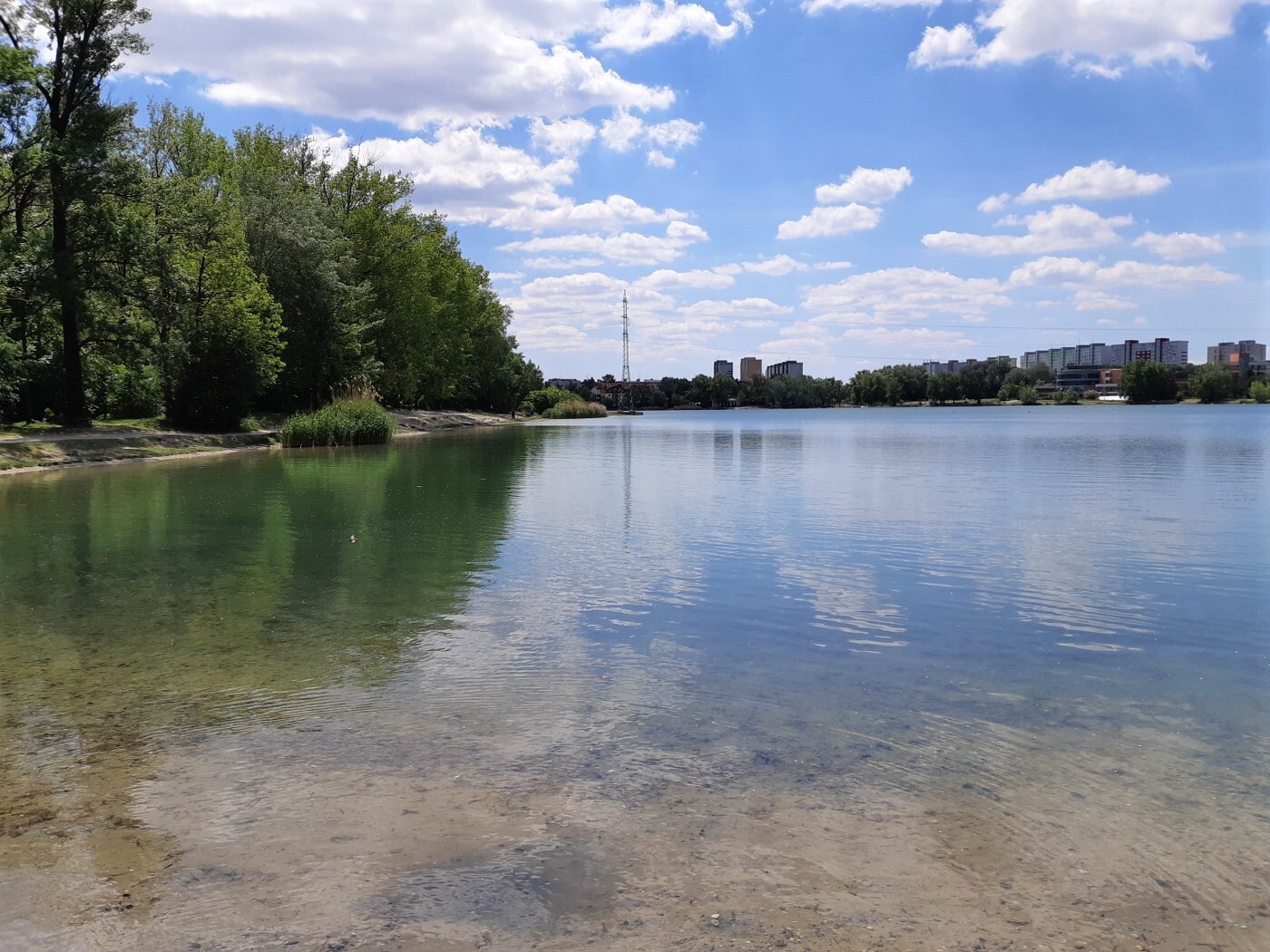 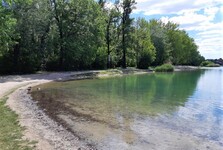 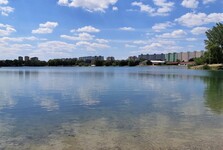 Since the lake lies between the water channel Chorvatská rameno and the hospital of St. Cyril and Methodius (Antol) on the edge of a relatively dense housing development, there is no shortage of visitors. Especially during the summer, it literally bursts at the seams. The almost seaside atmosphere is completed by buffets and restaurants.

In addition to cross-country skiing, fans of a healthy lifestyle will also find saunas, beach volleyball and tennis courts, as well as an open-air gym. There is a playground for children and young people or adults will certainly appreciate the several ice cream parlors and pedal boat and paddleboard rentals (only during the summer season). 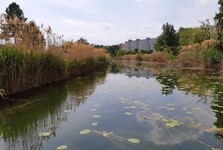 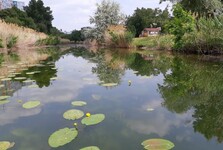 The lake is not officially managed as a swimming pool, due to a very high voltage power line that passes directly above the lake. For years, the inhabitants of the largest Slovak housing estate have been trying to relocate it, but so far without success. On the contrary, in the near future, extensive construction will be carried out around the lake, which should contribute to the development of the recreational function of Velký Draždiak. We'll see how it turns out in the end. 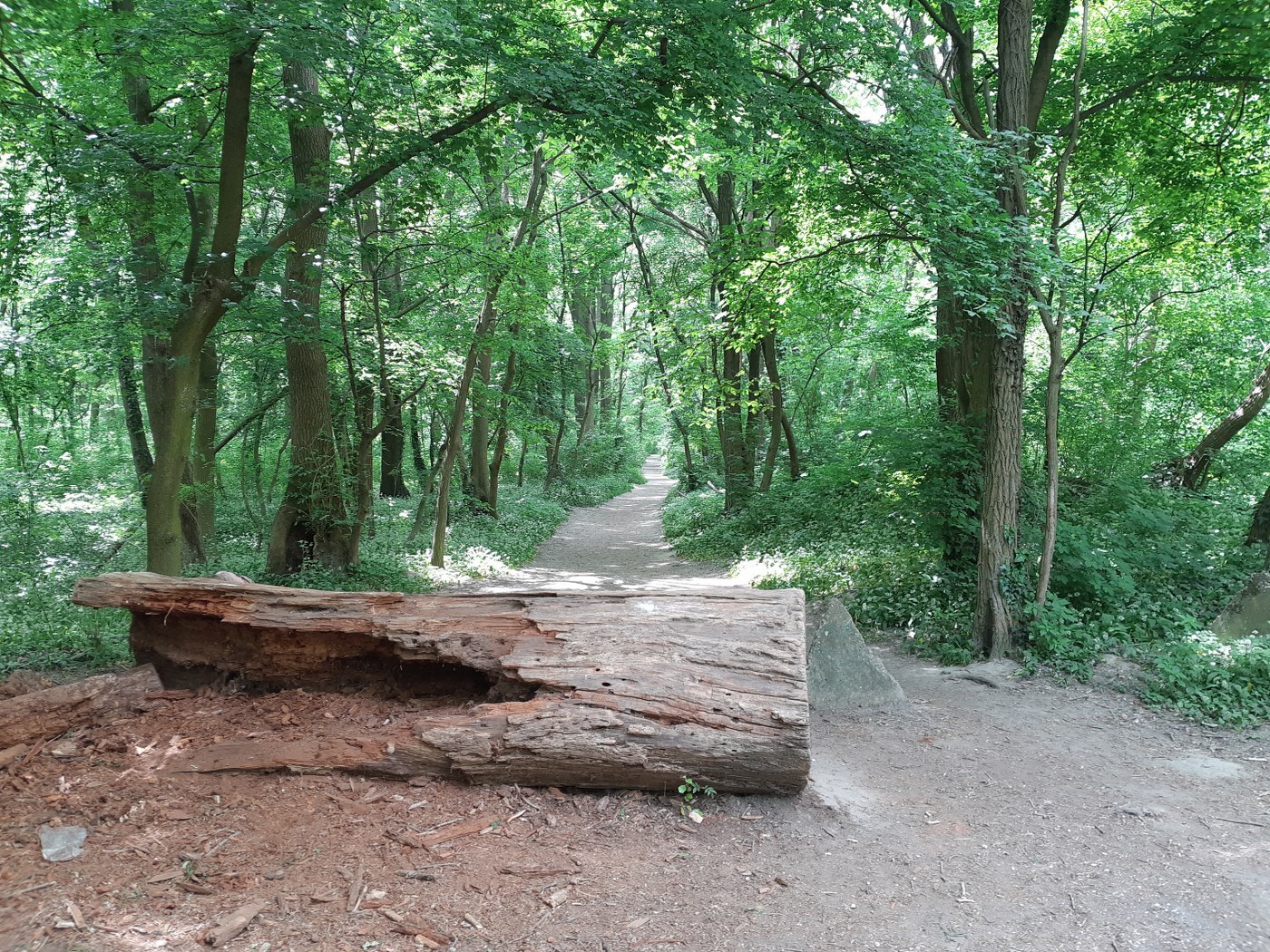 After a walk around Velký Draždiak, let's go through Starohájské lesy (more precisely the Zrkadlový háj forest) to Malý Draždiak. You can also find a tangle of forest paths on several forest houses made of tree branches, on the historical hunting lodge of Gejza Dražďák, after which both lakes were named, and on the Díků meadow.