First, we will reveal the history of Petržalka hunting lodges and their uniqueness on a city-wide scale. In the past, one of the oldest buildings in Petržalka served as the headquarters of gamekeepers and hunters who took care of the local floodplain forests and hunting grounds. It may seem unbelievable, but Petržalkawas once covered with rich forests and interwoven with the branches of the Danube. 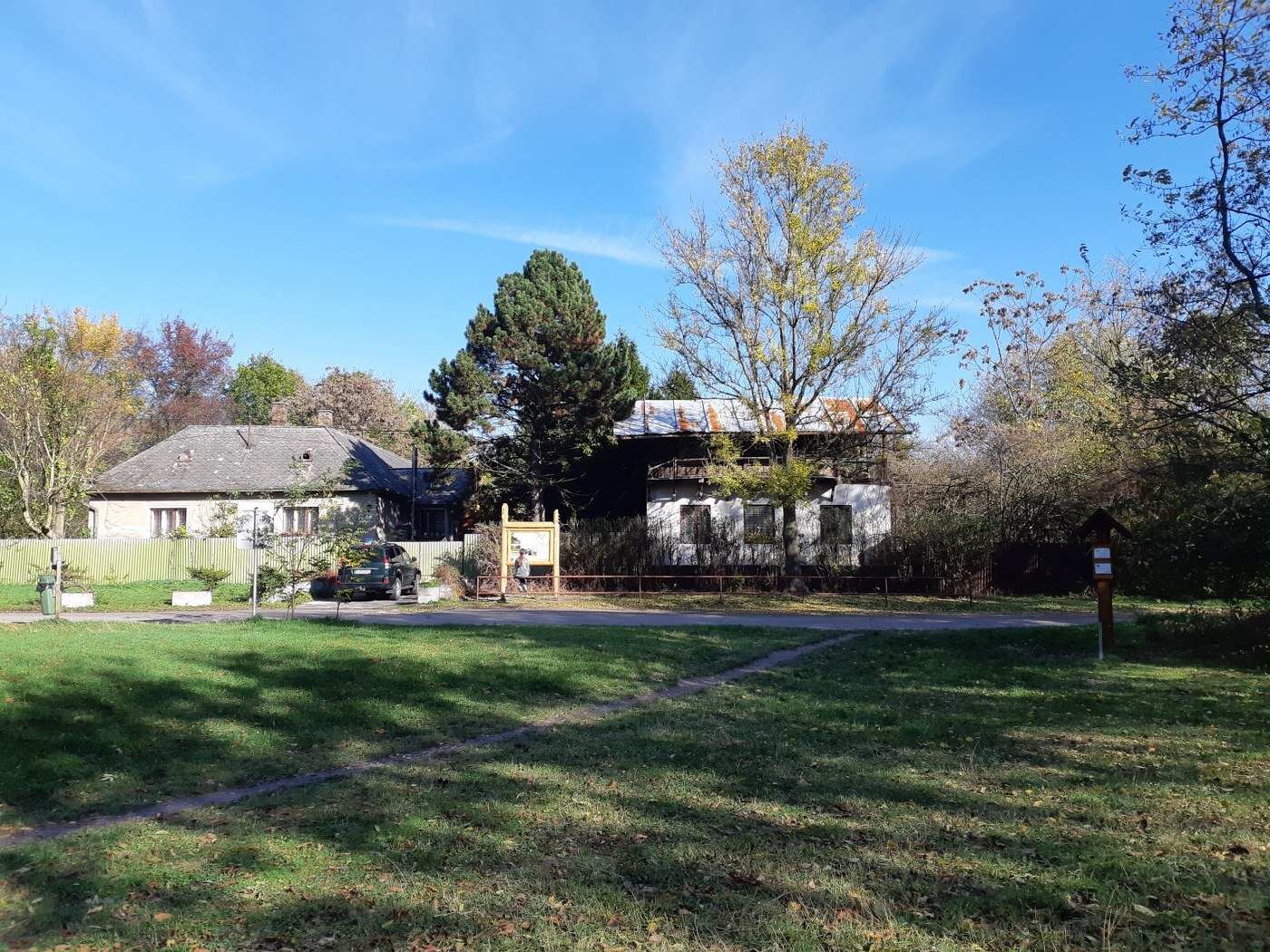 The area was the property of an important Pálffy family. Between 1858 and 1863, one of Europe's most important conservationists and pioneers in the progress of forestry, William Rowland, worked here to found four forest nurseries and planted almost 2 million seedlings. In the following years, he also became the chief forester of the Orava composite soror, afforested a vast area, made enlightenment, fished streams, and even founded a museum inOravský Podzámek. But let's move on to the hunting lodge itself. 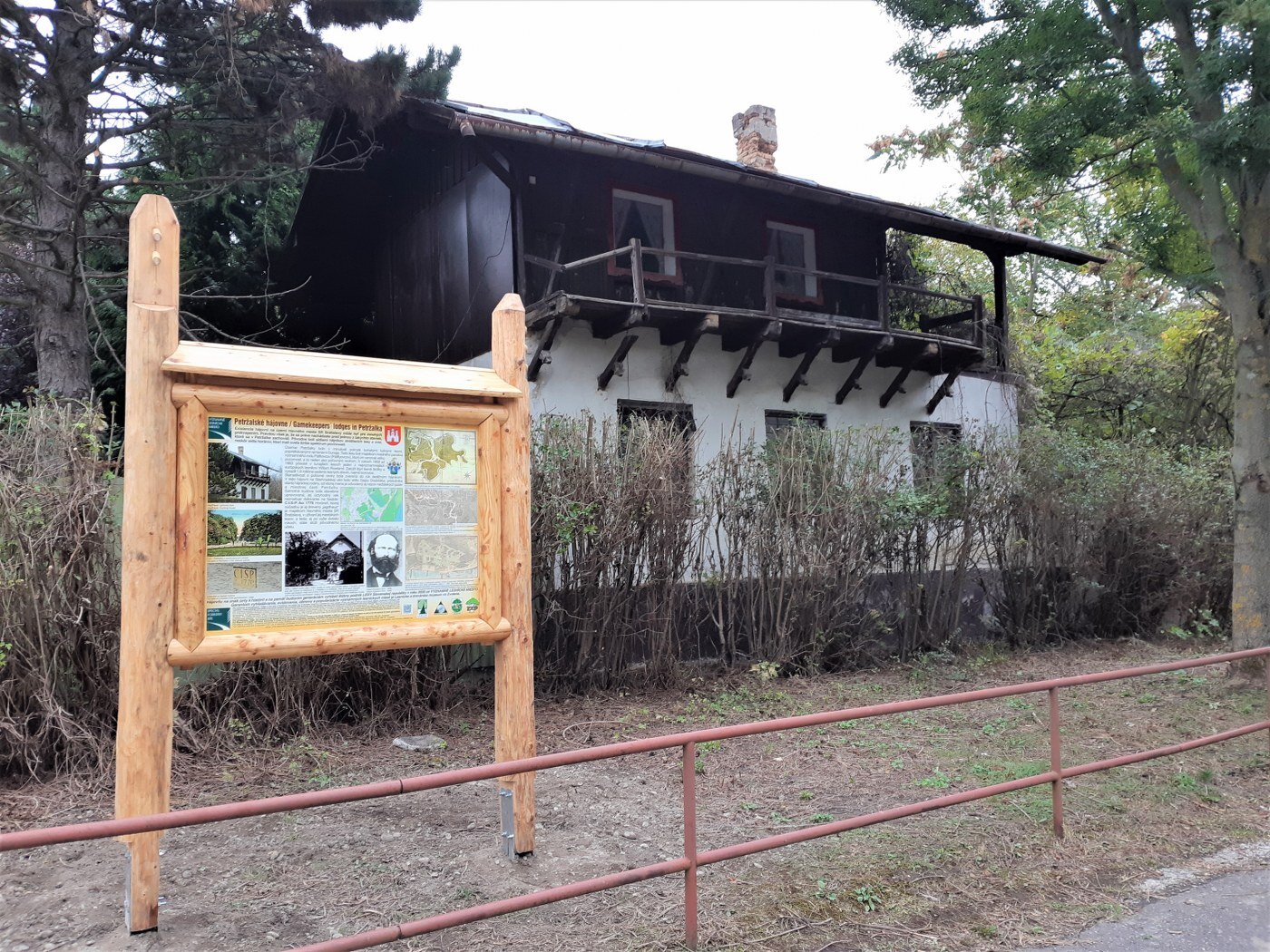 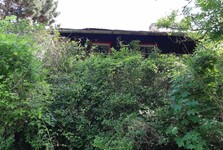 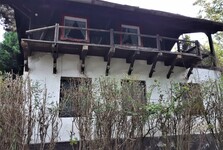 The first picturesque hunting lodge can be found on Starhradská Street (number 5) and is unofficially called the cottage of Gejza Dražďák. The hunting house "Jagdhaus" will catch your attention from a distance. Although it is inaccessible to the public and is separated from the road by a fence, the view of it is worth it. Until recently, the whole building was overgrown with shrubs and trees, but cleaning showed its beauty again. Right next to the hunting house there is a brick house with the inscription CISP and the year 1779, which only confirms the historical value of the buildings. 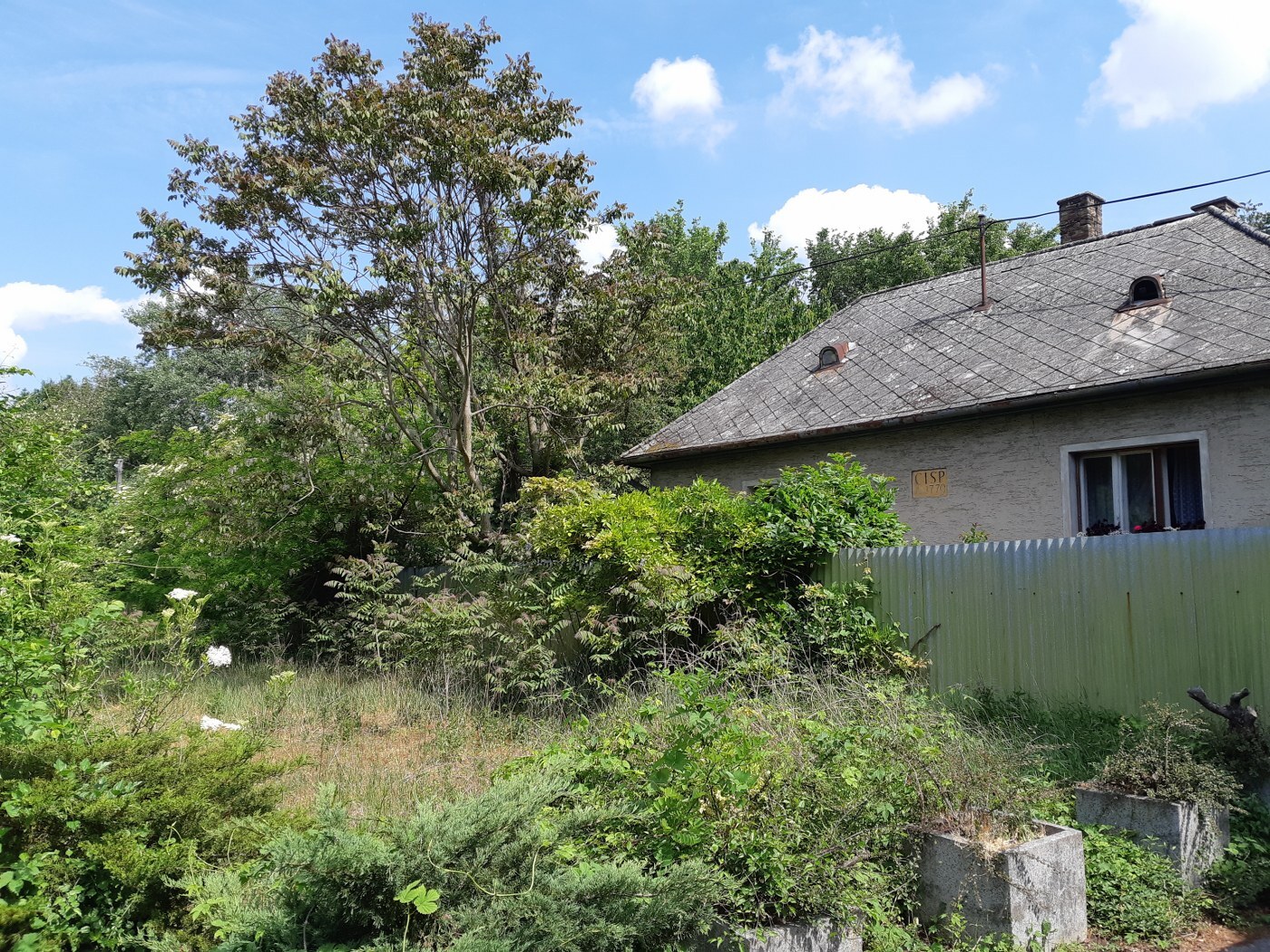 This gamekeeper's lodge was the home of the forester Gejza Dražďák, after whom two adjacent lakes are named - Velký and Malý Draždiak. Gejza belonged to an old forestry family and the gamekeeper's lodge was not only his home, but also a kind of meeting place for people. There has never been a shortage of warm conversations or excellent refreshments. It is currently used by the Bratislava City Forests organization, so even after more than 240 years, it serves its original purpose. 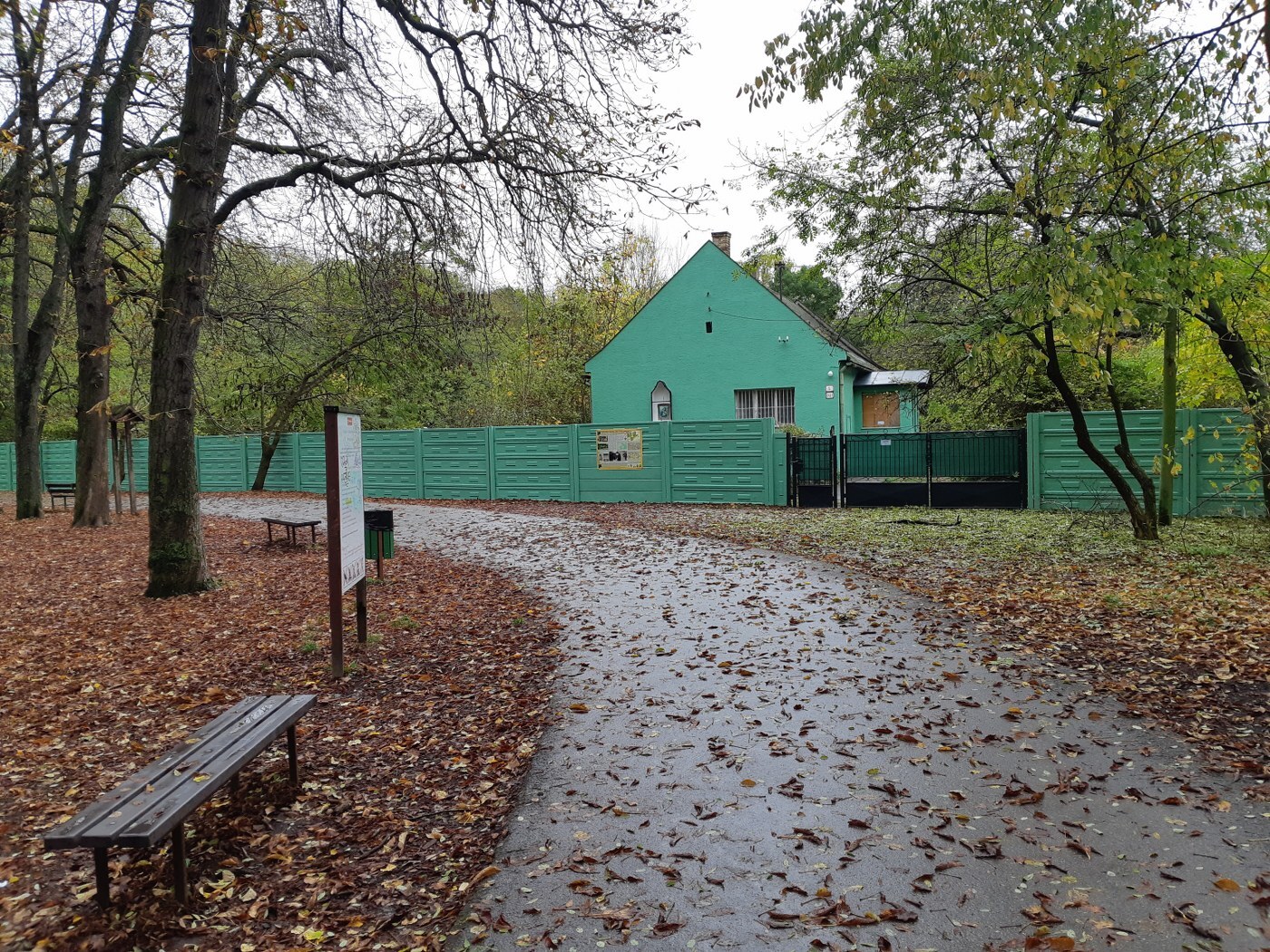 You would find the second hunting lodge a few hundred meters further, on Starohájská road (also number 5). Your landmark should be the racetrack located around the Starý Háj. This green island in the middle of the housing estate hides a brick house from the 19th century. In the past, it was called Hostinec u Huberta or Kokešova myslivna. 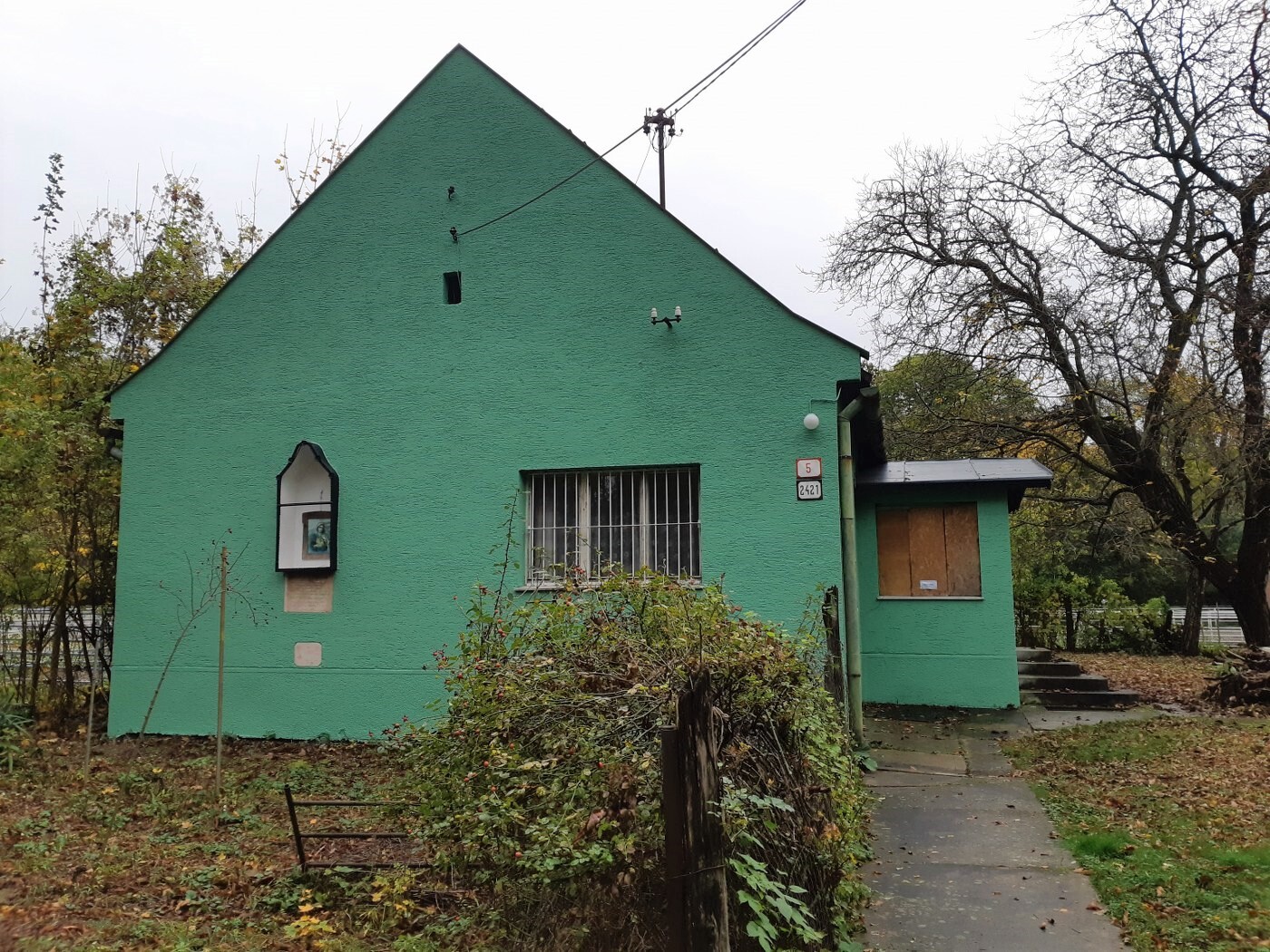 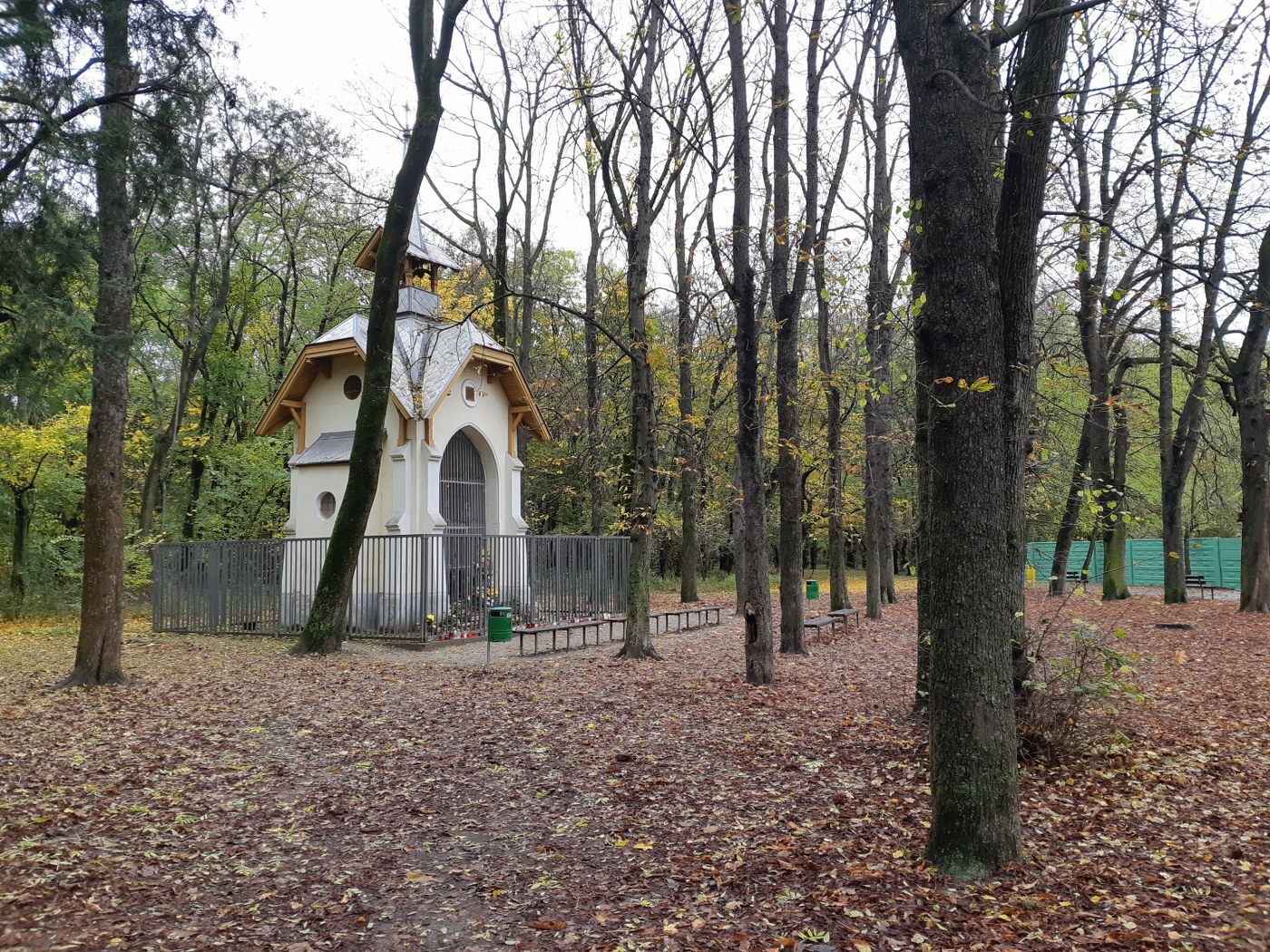 Petržalské hájovny are interesting fragments of the past, at the same time they are a kind of entrance gates to tourist-attractive forest parks.