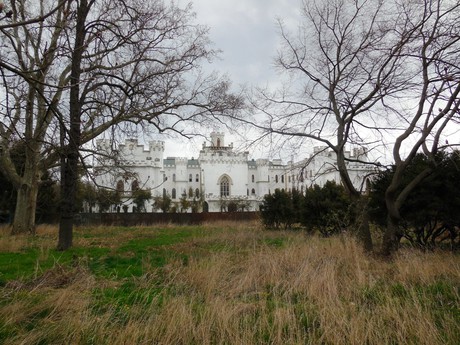 Rusovsky Park at the church proves our point. Then there is Drienkovy forest and Rusovske lake. Most of the places mentioned belong to Dunajske Luky Protected Nature Area. Today we visit Rusovska nature trail . It is not long yet it goes through quiet places and by interesting natural sights. 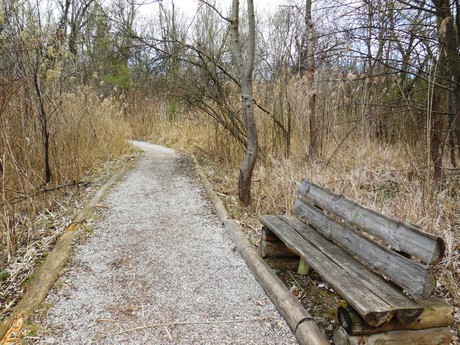 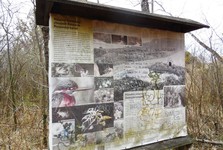 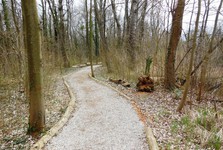 The nature trail goes along the edge of the borough. The so called Rusovsky waterway goes along it. Information boards along the way introduce local biotope to the visitors. Also, it provides information on fauna, flora or the history of the borough. Should you travel by bike take a turn on EuroVelo 6, an international trail which goes along the Danube dam. Should you use public transportation there are two options for you. The first one starts in the borough’s center and goes toward St Mary Magdalene church and than to Gerulata. There you have to go down the street of the same name to a wooden bridge over the Rusovsky waterway. The other option is a forest trail which begins at Rusovskym mansion. We chose the latter option. 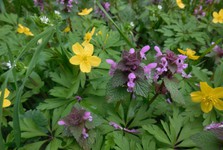 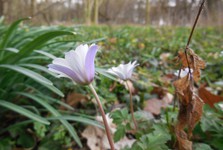 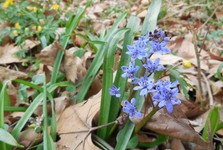 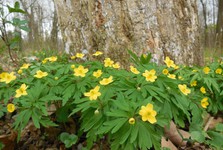 At first we walked through Rusovsky park. Later we walked through a forest park where huge platan trees grow. There we discovered a place of reverence. Nearby is a lake. For a while we enjoyed the place. A few minutes later we reached the trail. It is 766 meters long. It takes about forty five minutes from start to finish. The trail was opened in 2008. We hiked along gravel road with tree trunks lining it sides. Unfortunately, decaying boards, damaged benches and decaying bordering was a sad view. Still, it was apparent that the trail is being cared for (there were many garbage sacks ready to be taken away). 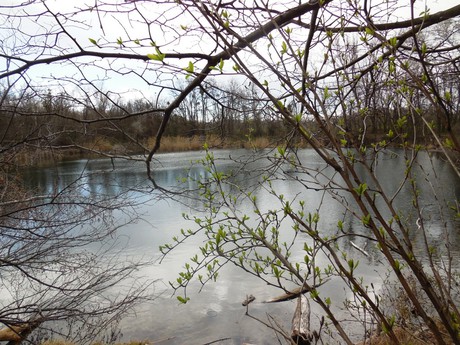 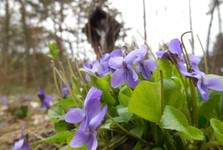 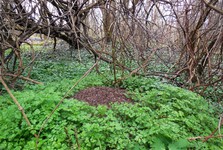 Except some unpleasant sights of current state of the mansion the walk was wonderful which was also given by blossoming flowers, water and birds. It made nature alive. Spring vegetation was in stark contrast to red fruits of some kind of bush. The scenery was fabulous. We met only several people along our way. There was even a woman with a stroller. All, us included, enjoyed relax in the nature. You should do something like this as well. So go to the nearest park to recharge your batteries and forget about everyday stress. 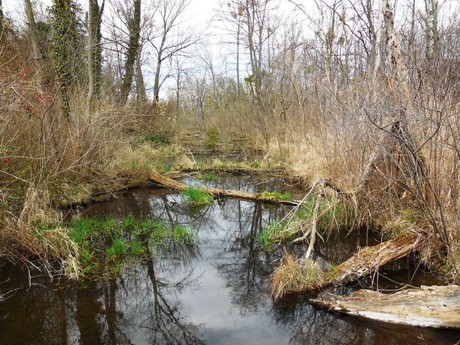 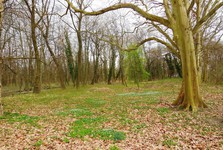 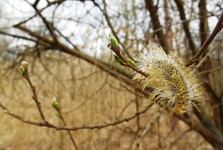 A Touch of Spring Through Your Eyes II.

After a week, we return to your photos, which capture the first rays of the sun, the flower lure ...