The museum itself is split to the outdoor part , where the visitors can see historical locomotives or carriages. In the interior , the railway storages were rebuilt for exhibition purposes. The museum presents not just railway traffic, in particular steam, engine and electric locomotives, carriages and special carriages of Slovak railways, but also road traffic from the very first vehicles with or without engine, through bikes, private cars or trucks from the interwar period to the vehicles of the 1960s and 70s. There are unique prototypes showing vehicles developed by Slovakian producers after the World War II, along with military vehicles. One of the exhibition halls of the museum is reserved to exposure railway signal, signaling and communication technology, but also uniforms, transport luggage and other objects from the history of rail transport in Slovakia. 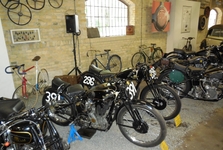 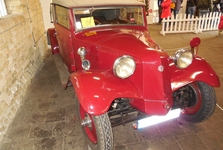 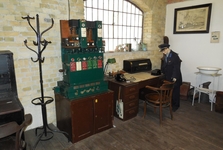 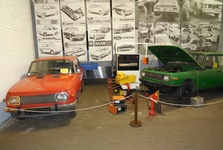 How we learned that more than 20 000 enthusiasts visit the museum of the history of traffic annually. The museum provides an ideal place for leisure activities for families with children. There is even a possibility of having food in the restaurant car, which is available right at the entrance to the exterior of the museum. As regards its origin, the museum is relatively young, as it was founded in 1999 , but soon gained great popularity and during these events, such as the museums and night, literally bursting at the seams. 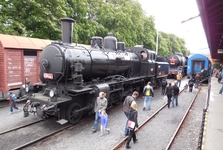 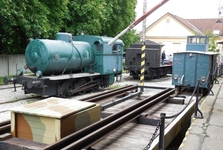 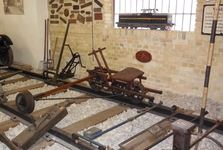 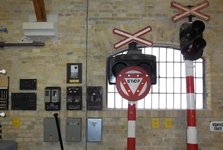 Therefore, we encourage you to visit it rather on some other time than during this and similar events. As a part of our visit various exhibitions took place. We were most interested in the International exhibition of model railways, which could see more than 30 modules of rail models. Another highlight for us was the views of the historic armored train Stefanik, which is the only movable armored train in the world (a model of similar military armored train is also in Zvolen). 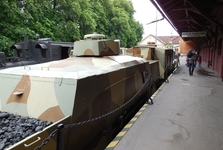 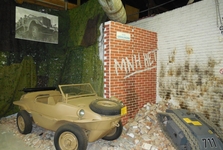 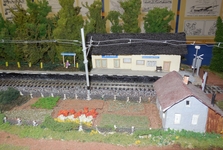 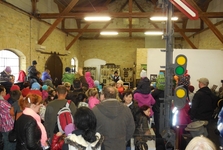 Of course the list is longer. The walls were decorated with posters and drawings traffic everywhere were deployed with showcases with models of transport facilities and even here was also a classroom of driving school with a historic simulator. Simply put, it is worth seeing. For the fact that there were many people, we did not enjoy it to the fullest. However, we sure going to come back here again and, also, we recommend you to visit this place. Beautiful railway architecture that houses unprecedented exhibits will literally stay in your heart. .