Vsichni Na Bajk (All on Bikes!) mobile app was developed by the DAJAMA family publishing. For over two decades, the publishing house has published books to inspire tourists and bikers. The app was created to show people interesting places across Slovakia and encourage them to take out their bike and explore the land below the Tatras. 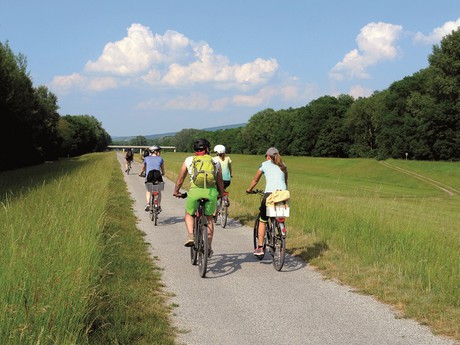 Over 2500 bikers downloaded the app in competition's first year already. It allowed them to explore over 200 towns and localities reachable by bike in the region of Bratislava. 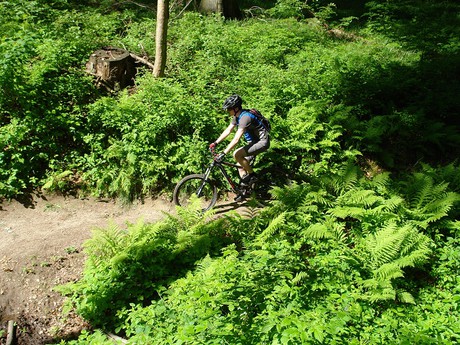 This year, the organizer moved the competition further! The region of Trnava was added to the region of Bratislava. New categories were added: individual male/female. Those who spend the most days on bike win. Over 250 places reachable by bike were added to the app. It is here where you can find inspiration for your bike trips.

The Known and the Unknown

The app includes known aplikaci určitě nechybí známé cyklistické destinace, jako je Bata canal in Skalica, Sianec scenic point in Hlohovec, or Bily Kriz above Bratislava. Bikers can learn the location of Opatovske lake, Losonsky groove or Lipka outlook tower. The app shows you beautiful places, bike routes, outlooks, repair shops or buffes. It is worth to hop on a bike and ride across the land. 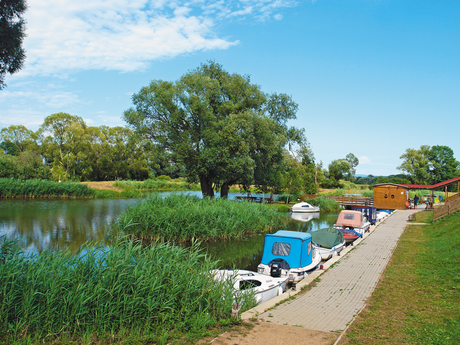 The competition is not only for skilled sportsmen but mostly for weekend bikers and families with children. The rules make it so that anyone can win. 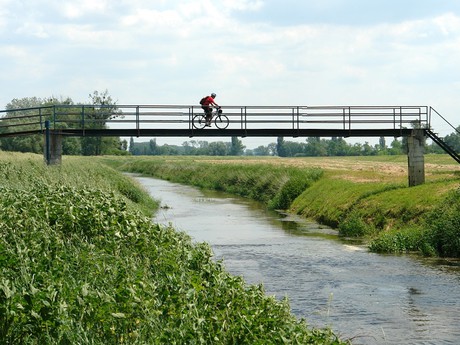 You can compete via a special app available both for Android and iPhones. Should you decide to join the competition you need to sign up and pay the entrance fee. Thus, every participant gets a starting package including valuable items and souvenirs. Then comes fun, biking, and collecting points. There are over 450 locations within the regions of Bratislava and Trnava waiting for you to be explored. The app is free of charge and gives tips for bikers.

The competition lasts until August 31, 2017. The prizes will be awarded during Na Bajku Do Mesta event in September. We will bring you more up-to-date information on this event. Infoglobe takes biking and trips related to it create an important feature of traveling and exploration. Therefore, we proudly announce that we are glad to once again be a partner to this event.

Published: 15.7.2018
This year's bike season is at full swing. Bicycists may look forward to Vsichni Na Bajk event which has began only recently.