At the end of last year, a book was published to commemorate this lesser-known mountaineering performance. In spite of several previous transitions of the High Tatras ridge, its full crossing in winter conditions was realized only in 1974. It was one of the significant achievements of the young generation of climbers of those times, which gave climbing - the philosophy of life - the value of sports clearly in the first place. 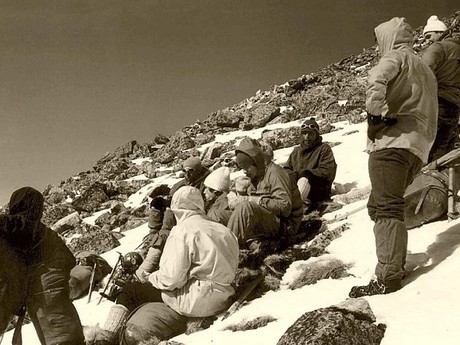 For today's mountaineering generation, the motivation for this is to find and overcome new climbing challenges. We believe not only in the far-off mountains, but also in the neighboring Tatras. 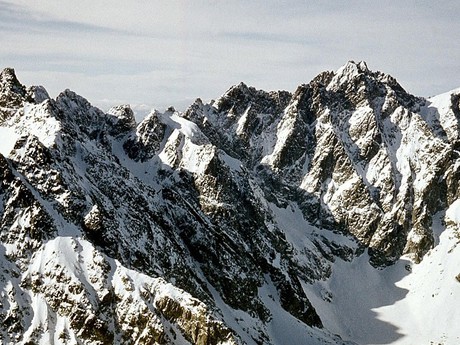 A new book published by the Mountain Internet Club describes the transition of the 1974 High Tatra Mountains in color photographs directly from the ridge, but the five-member "hrebeniarov" cooperative and its logistically less demanding support by a group of eight "valleys" are described. Authors of the publication are Alojz Halaz and Juraj Zatko.

The book The Tatier Winter Ridge is sold out in regular bookshops but is available in limited quantities here.

We also draw attention to a relatively new book documenting the selection of ski slopes and tours in our most famous mountain ranges. 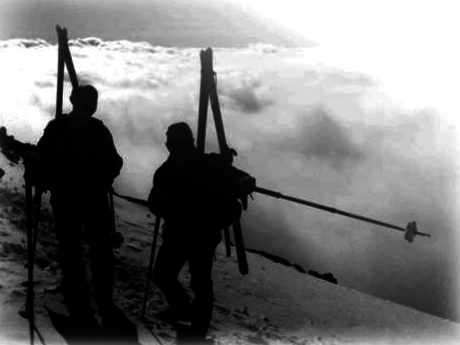 Under the name of the publication The Selection of Skiing and Skialpine Treks, there is a guide presenting this adrenaline sport in the purest and most beautiful form. The skier-skier stays away from the circus of the ski resorts and can experience not only the exertion of exits but also the joy of a unique ride in virgin snow on steep slopes.

You can order both of these publications via the Tatrica Publishing House or win. Just tell us by January 28, 2019 the name of at least one of your favorite ski resorts at info@infoglobe.sk. The winner will be announced on our social networks.

Published: 9.12.2018
The ridges and hills of the High Tatras captivate every tourist who likes to take beautiful and demanding daylong trek through the beautiful alpine scenery. One of the touristically attractive and popular sites of this mountain range is Svinica - a distinctive tower mountain protruding on the main ridge of the High Tatras.