We visit Edinburgh today, the capital of Scotland situated in the south east of the country. It is the second largest city in Scotland (behind Glasgow). Thanks to its rich history, architecture, and culture it is on UNESCO's heritage list. Its nickname states it is the "Athens of the north". Edinburgh is the second most important financial center of the country right next to London. 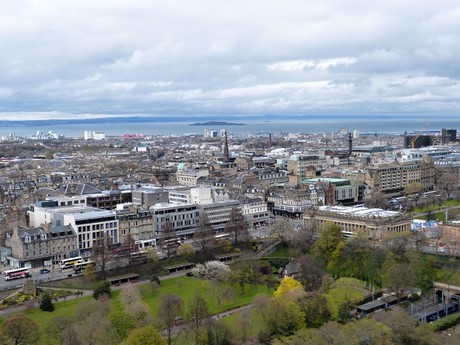 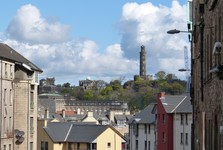 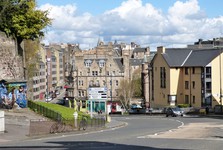 There is direct flight line between Edinburgh and Bratislava or Prague. The city is home to many artistic and educational institutions including the Natioanl Gallery, Scottish Royal Academy, universities, or national museums. Upon entering the city, you will be "under attack" by beautiful medieval and Georgian architecture. It adds unique atmosphere to the city. 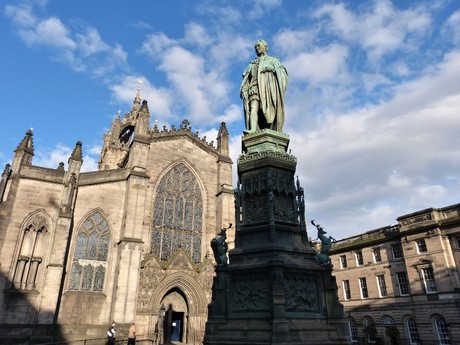 This is what attracts millions of tourists here every year. The good news is that the Old Town and New Town landmarks are close to each other. Therefore, you can enjoy them while taking walks. Edinburgh is known for its cold and gloomy weather which is partially influenced by the famous Golf current. Therefore, we recommend you to put on some warm clothes. This is hardly a con about the city. Rather, it gives it its splendid mysterious atmosphere. 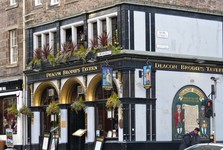 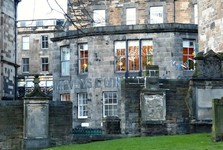 The Romans founded the city when they established a military camp here. Later, it became the home to Scottish kings. Today, the Scottish Parliament is here. There is much more to say about the history of the city. Let's landmarks instead. 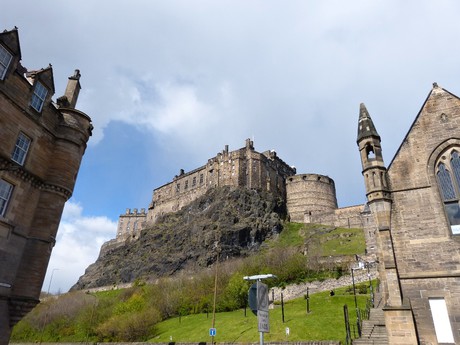 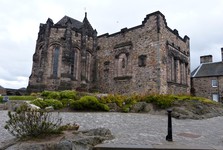 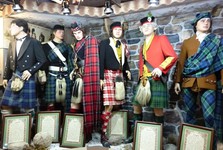 The most impressive part of the city is the Old Town. Its main landmark is Edinburgh castle sitting on a 135 high rock. The castle is the symbol of the capital. Many important historical events passed here such as the war for Scottish independence, the uprising of the Jacobines etc. The oldest part of the castle is St Margaret's Chapel built in the style of Romanesque architecture. However, David's s tower is also interesting. as well as the entrance gate and the lookout tower. In the latter, the crown jewels ar stored. Also, the Scottish Military Museum is there. 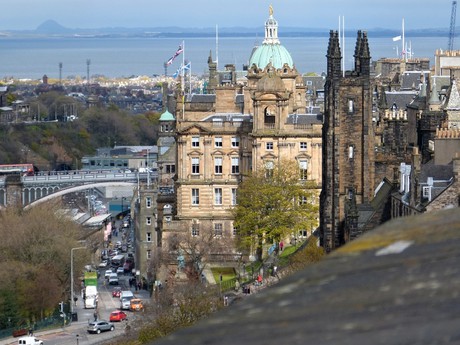 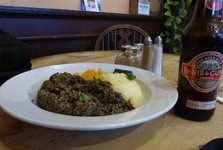 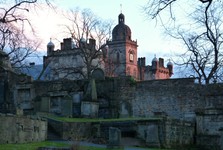 Another attractions is Royal Mile. It is a street going from the castle by three beautiful churches. St Giles cathedral is one of them and is probably the most grandiose one. The steet takes you down to Holyroodhouse abbey. There you can see the ruins of the royal palace. 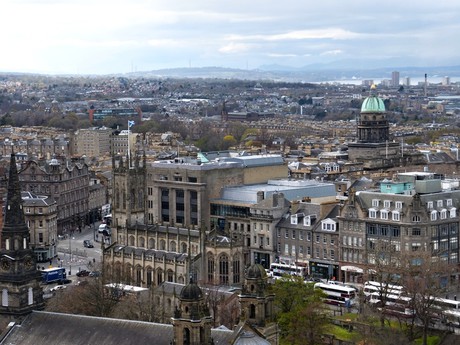 To mention some other landmarks, there is the old parliament building (Courts of Scotland), Canongate Tolbooth and City Chambers, Tolbooth Kirk church with the highest tower in the city, historical Grassmarket, Princess Street - there is the Victorian-Gothic monument of a Scottish poet – Scott Monument or National Gallery where the works of Rembrandt, Rubens, Reynolds, and van Dycka. 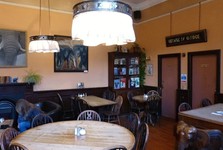 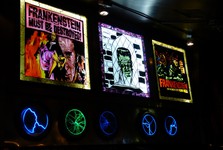 In case you prefer less traditional landmarks, then make a trip to local zoo. It was built uphill. Therefore, when finishing your tour there you can enjoy panorama over the historical district. The beautiful vistao ver the city could be experienced also from the Arthur's Seat, the highest point in Edinburgh. You can go to Blackford Hill, slightly further away, as well. Also, interesting could be a tour in the Royal Botanical Garden, or a visit at Rosslyn Chapel. The chapel is known from the Da Vinci's Code, the book and the movie as well. The Elephant House is local stylish cafe. J. K. Rowling began with her writings of the famous Harry Potter saga there. No wonder if you see a mysterious cemetery where very well lord Voldemort could be burried, or Ske street. Often you will see the bizzare Bobby dog figure and Frankenstein monster scarrying people several times a day. 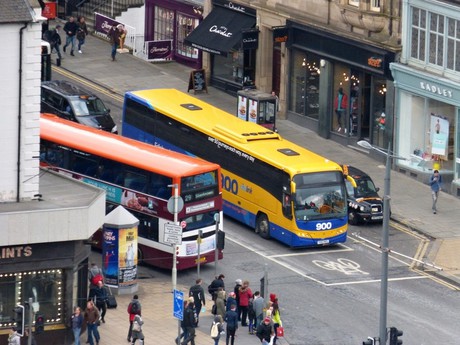 To conclude, we recommend you to visit local restaurants. You can experience fast foods as well as a Micheline-grade restaurants. There is also probably the best wishky you could ever taste (of course only adults are allowed to drink it). Visit Scotch Whiskey Heritage Centre on Royal Mile. There are over 200 types of this royal beverage in offer. To name some of local special dishes: try chippys, or fish and chips and a sauce, and bloodsausages, or a mash made of blood sausages, or Mars bars. Certainly, don't skip a souvenir shop where they sell typical kilts, or coat of arms of famous rulers. 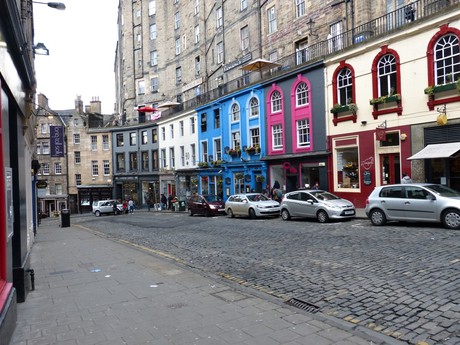 Edinburgh is a historical city. It is also the birth place of Arthur Conan Doyle, the creator of Sherlock Holmes. Like this fictional detective, go on to find magical places of this city with the sound of the bagpipes in the background and bravery in your heart. 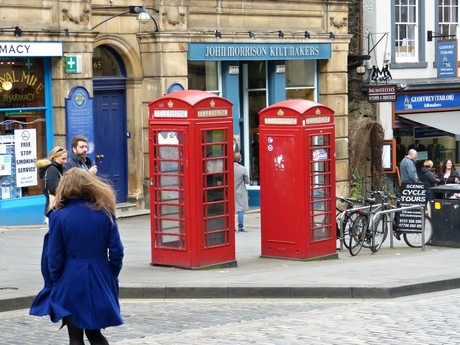