en.infoglobe.cz » SK, Bacúch – The Village in the Cradle of Nature with Great Sporting Activities

The village of Bacuch is the oldest of the charming villages of the Horehroní area. It lies approximately 15 km from Brezne in the east, upstream of the river Hron (at an altitude of 590-630 meters). From the main road we turn towards the foot of the Low Tatras to get to the village after about 2 km. The fact that you do not hear the rush of the main road makes this place a pleasant place to rest. If you take a train or a bus here, take a short walk, not every bus runs up to the village. 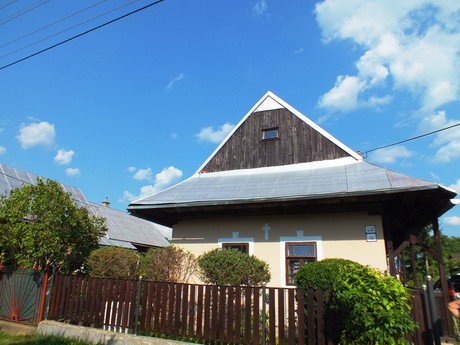 The village is one of the oldest and most famous mining sites on the territory of the Brezno district. The very origin of the village is related to the mining activity. The first written document dates back to 1274 when King Ladislav IV. the donation charter awarded Bogomirov from Liptov the right to pan gold on Boce. In search of precious metal he traveled to the southern slopes of the Low Tatras, and this charter guaranteed him the right to pour gold on the Bacúch creek. The areas are called "silva Wazuch" (forest, Bacúch) and probably there was founded a mining settlement of the same name. The original population came from places of today's Germany, as evidenced by some preserved surnames. Gold, silver, and copper were minted here. In the 15th century, the operation of the mines and mines was suspended. One of the reasons was the conservation of forests for the needs of the Banska Bystrica copper plant. In 1602, iron ore mining was restored as part of the Hronc plant, but in 1814 the mining stopped. 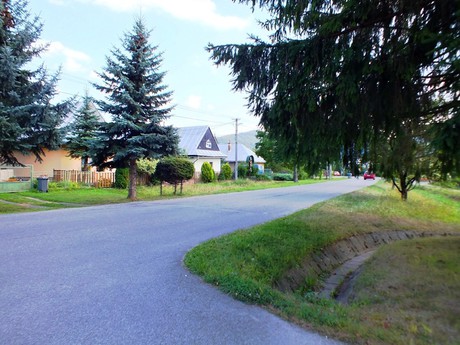 Over time, the mining community has evolved into one which worked timber. The inhabitants worked as forest workers and the local sawmill. They also dealt with sailing or carriage. Some went for seasonal agricultural work. During the fire in 1921, 133 traditional wooden houses burnt down, and then there was a relatively strong wave of migration. But let's go back to history with history and set off for monuments. 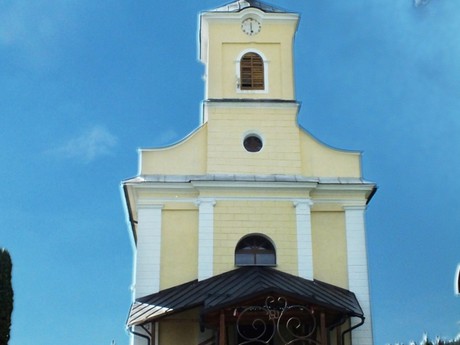 What would be a village without a church. St. Joseph is the patron of the bacchus. In the one-sided Roman-Catholic church from 1863 you can see the beautiful altar of St. Joseph (J. Jonáš 1863), decorated not only with the painting of the saint, but also with a view of Bacús with the scene of wood weighing in the background.
Traditional culture is one of the attractions there. Every village likes to have its own costume, although it has been abandoned since its normal wearing. Bacus costumes embroidered with cross embroidery are unique. You can see them, for example, at performances of the folk group Bacúšan, whose origins date back to 1930 when the first band was founded. Five years later, the local teacher was formed into a folk group that preserves the tradition and cheer the environment to this day. 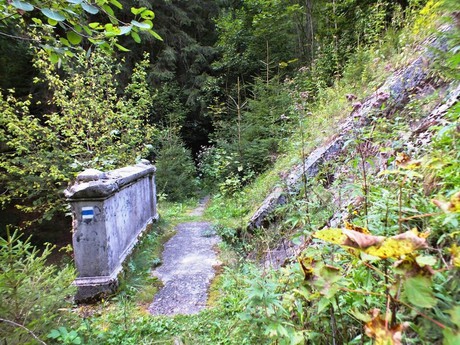 People are proud of their tradition, but they can also be proud of the local nature. It belongs to the protected areas: the Bacúšské olšiny State Nature Reserve and the Low Tatras National Park. As you walk through the forest paths of the lower parts, the beech trees surround you, climbing up the hillsides of the Low Tatras, passing through the coniferous forests. 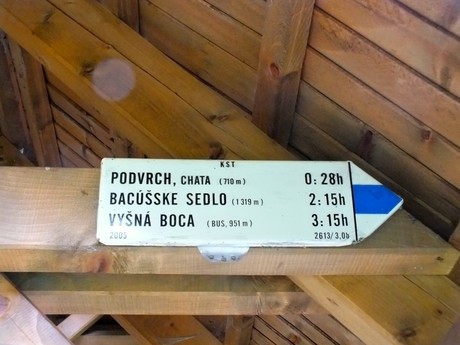 The village is an ideal starting point for hiking, for example on the ridge of the Low Tatras. You can also explore the surrounding area because of the educational trail Bacúch - Vyšná Boca. Both of these villages combine historically mining and the mountain crossing Certovica, Bacusske saddle and Ramzi saddle. It is a symbolic link between Liptov and Horehroni. 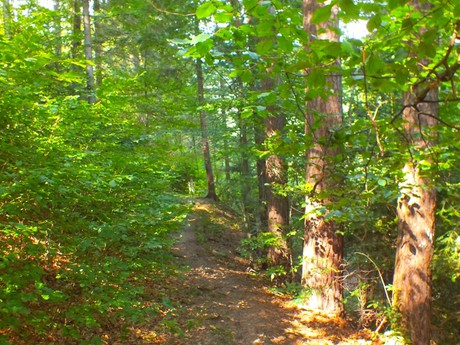 This moderate route takes you through the blue mark for about 5 hours and a half. It is 14 km long, with an elevation of 690 m, and runs mostly through the forest. On the hill in the saddle is Ramza meadow, where there is also a tourist cozy (1260 m above sea level). It is a place of accommodation for most tourists who cross the main ridge of the Low Tatras. Approximately 300 m to the west of the cozy village you will find a drinking water spring. 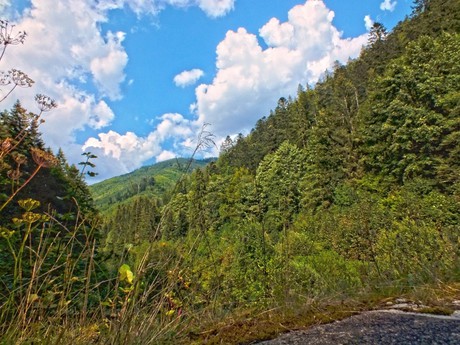 The individual info tables of the nature trails focus on nature and its conservation, history and mining. Part of the trail is also the entrance to the mine, where copper was mined. 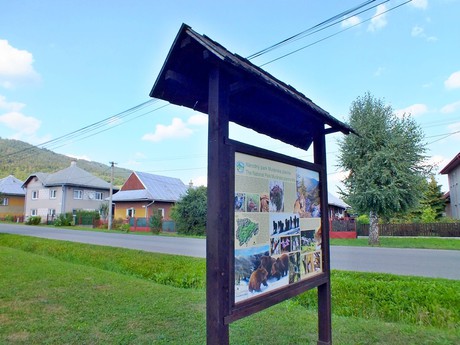 If you are a sports enthusiast and especially cycling, you can take cycling trips from Bacúch to the surroundings through the field and gravel forest paths of the Low Tatras to the Čertovica mountain pass (1238 m above sea level). Every year there are also popular athletic races, included in the International Race Walking, International Walking Race - Walking in Bacúch, and Josef Pribilin Prize Winner (Olympic winner from Seoul 1988). Of course, there is also good fun, dancing and cooking of goulash