en.infoglobe.cz » SK, Cottages in the Tatras – From the Past to the Present II

Towards the end of the 19th century construction of cottages in the Tatras spread, however, lack of experience in choosing construction sites caused snow avalanches to destroy cottages. Also rivalry of shepherds, who were loosing potential profits from tourist accommodation in their sheds, resulted in mutual damaging of cottages. Sometimes even in burnouts (for unknown reasons, of course).. 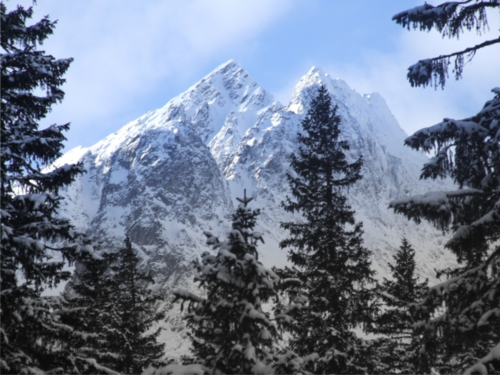 This didn’t affect boom of cottages at all. Thanks to organizations such as the Hungarian-Carpathian Association, the Czechoslovak Tourist Club, the Club of Slovakian Tourists and Skiers, and sometimes even thanks to theHungarian Tourist Association and Kežmarský Karpatenverein together with private entrepreneurs a vast network of hostels and cottages was built. Overall they built 28 buildings, it is more one-time more that what we have today. The location of these was not always ideal. They were erected even on places that we wouldn’t find today. Mostly they perished due to ecological and communication reasons. They offered 120 places to stay overnight in 1895, and few decades later they reached their peak, regarding their capacity. The network of cottages in the Tatras was densest in 1934, it offered up to 480 beds. 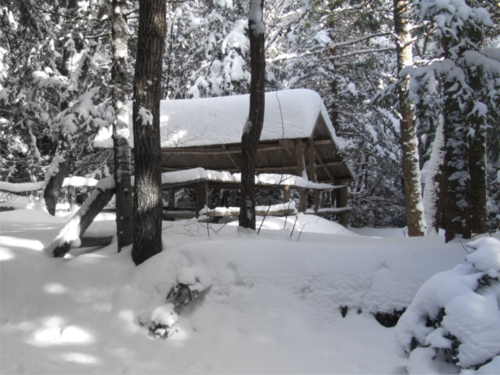 The result of the Second World War was a gradual nationalization of cottages, they were transferred to the state ownership. Cottagers happened to be employees of more companies. After the year 1989 cottages were privatized, or underwent property restitution process. Organizations that followed in the steps of (KST, JAMES, SLZ) former the Club of Slovakian Tourists and Skiers took over the administration of Chata pod Rysy, Zbojnická chata, Téryho chata and Chata u Zeleného plesa. Zamkovského chata was given back to Štěpán Zamkovský heirs. The fate of other thirty cottages wasn’t easy as well. 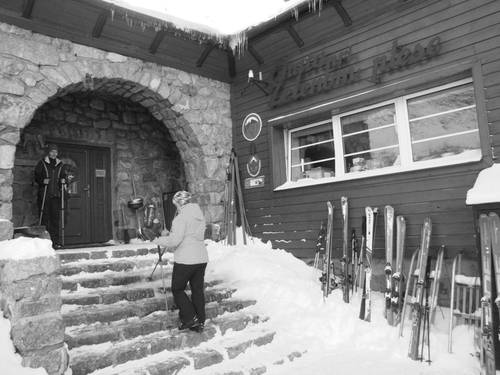 Nowadays only 12 of 28 cottages remained, however, they offer almost 600 beds. We haven’t described particular cottages in this article, since some of them have so interesting history they should have their own articles. 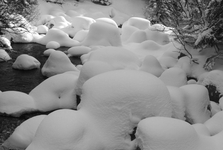 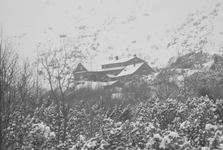 Cottages of the Tatras have one thing in common – their variety, their origin under so different circumstances, changes in their design, purpose and names. Some of them even moved, other faced hard weather conditions. Some hadn’t in their destiny to last until today. 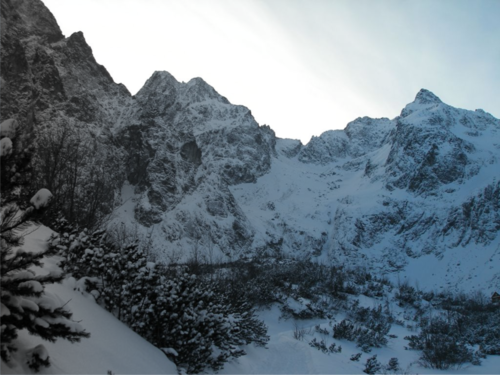 Soon we will explore together different fate of particular cottages in the Tatras, we will tell their story from past to present.