en.infoglobe.cz » SK, Cottages in the Tatras – From Past to Present I.

Cottages as we know them today have undergone a long and and miserable process of evolution. At present they are usually used for purposes of tourism and recreation and they are becoming tourist attractions. Today we can’t even imagine a cottage without a cottager or cottage staff who would offer you a cup of sweet tea or some snack that would boost stamina before or after a trek. Some cottages have expanded so much they were renamed to “alpine hotels”. But first things first. 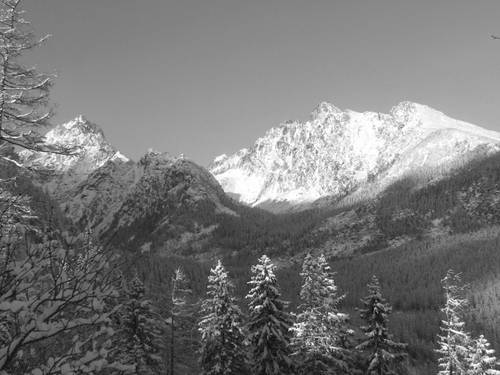 From a shelter to a cottage 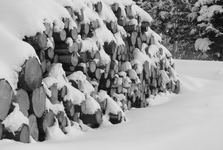 Predecessors of present cottages were just simple shelters made of natural materials that were built by people, who came here for a longer treks, to have some shelter against bad weather and to have a place where to sleep. The history of such shelters goes back to the Stone Age. The then prehistoric settlers went there to make a use of natural wealth of the Tatra forest. They gathered fruits of forest and hunted animals. During following periods they created shelters that were more sophisticated and lasted longer. Numbers of these shelters gradually grew and it may be said that even first “shelter settlements” appeared. The reason of increased interest in settling in this area in the Bronze Age and Iron Age was ore mining. Later people settled here because of shifts in power etc. The Podtatranský people used valleys of the Tatras to hide from invasions. Later, the Tatras changed to a rural area and fields. Nature provided a good shelter from a sudden bad weather. During the interwar period lumberjacks built huts from round timber and spruce bark. We could name many such cottages. There are many examples but we will focus on cottages that were built on meadows. Later, these cottages were a basis for many Tatra settlements. The oldest known cottage was Csáky’s cottage built by Štefan Csáky, a large landowner, close to sour springs under Slavkovský štít. The cottage soon became a popular initial point for treks into nature. For its success speaks the fact that its owner built similar object that were a basis for later village of Smokovec village – today is is Starý Smokovec. Their early cottage histories have other Tatra settlements, as well. Tanranské Matliare had Loisch’s cottage, Štrbské Pleso has Josef’s cottage, Tatranská Polianka has Weszter’s cottage etc. 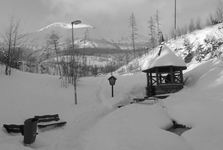 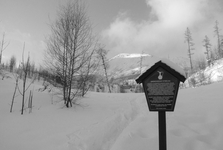 Which one was the first?
In this article we would like to present you the history of the cottages of the High Tatras. The very first two objects that served all their history only tourism and were not part of any settlement were the huts built in 1806 on Podkrivánská poláň and in 1823 close to Morské oko. Both were built in at the occasion of important visits. The first, built in the Polish part of the High Tatras by Eduard Homolács, was intended only for tourists. In the Slovak part of the High Tatras in Starolesnianská poľana in the mouth of Velká Studená valley was in 1863 initiated the construction of tourist cottage. Its existence is owned to Janu Jiří Rainer of Starý Smokovec. Written materials don’t provide any specific dates when it was opened to public, however, it was no later than in 1865. 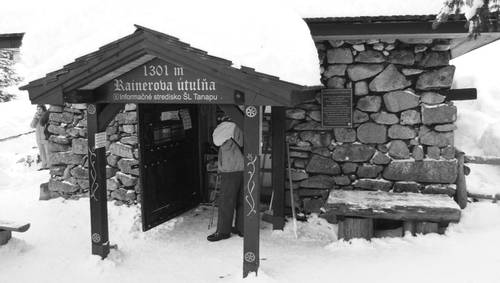 The first tourist organization Uherský karpatský spolek (Hungary-Carpathian Association) was established. It planed allocation, design and capacity of planned cottages and, at the same time, it was a primary investor. Its finance usually consisted of charity gifts and fund-raisings. In the 1870s simple cottages without administrators were planned. Excursionists could lend keys in hotels or closest settlements in Tatras, or in Kežmarok, in the headquarters of Uhersko karpatský spolek. Initially, there wasn’t any specific fee, however, excursionists usually gladly contributed some money to construction of other similar objects. Despite first cottages had no administrators mountain guides performed as such during tourist seasons.

How the story continues you will know next week. We will talk about construction of cottages that didn’t last very long and also about cottages that are well-know today.

Published: 30.5.2013
In Stary Smokovec in the High Tatras there was ceremonial opening of the Alpine Clubhouse in the beginning of May. It is a great place for everyone who likes being in mountains. The Clubhouse interconnects relaxation, knowledge and services not only for mountaineers.