In the valley of the rivers Hybice and Bílý Váh, the picturesque village of Hybe is situated in the vicinity of the majestic Tatra peaks. The first mention of the settlement of the area dates back to the late 12th century. The serf settlement affiliated to the royal property developed years ago, gained city privileges as a mining town (1265), market law (1396), and was even exempt from toll. In the 13th century German Saxons find their home here. 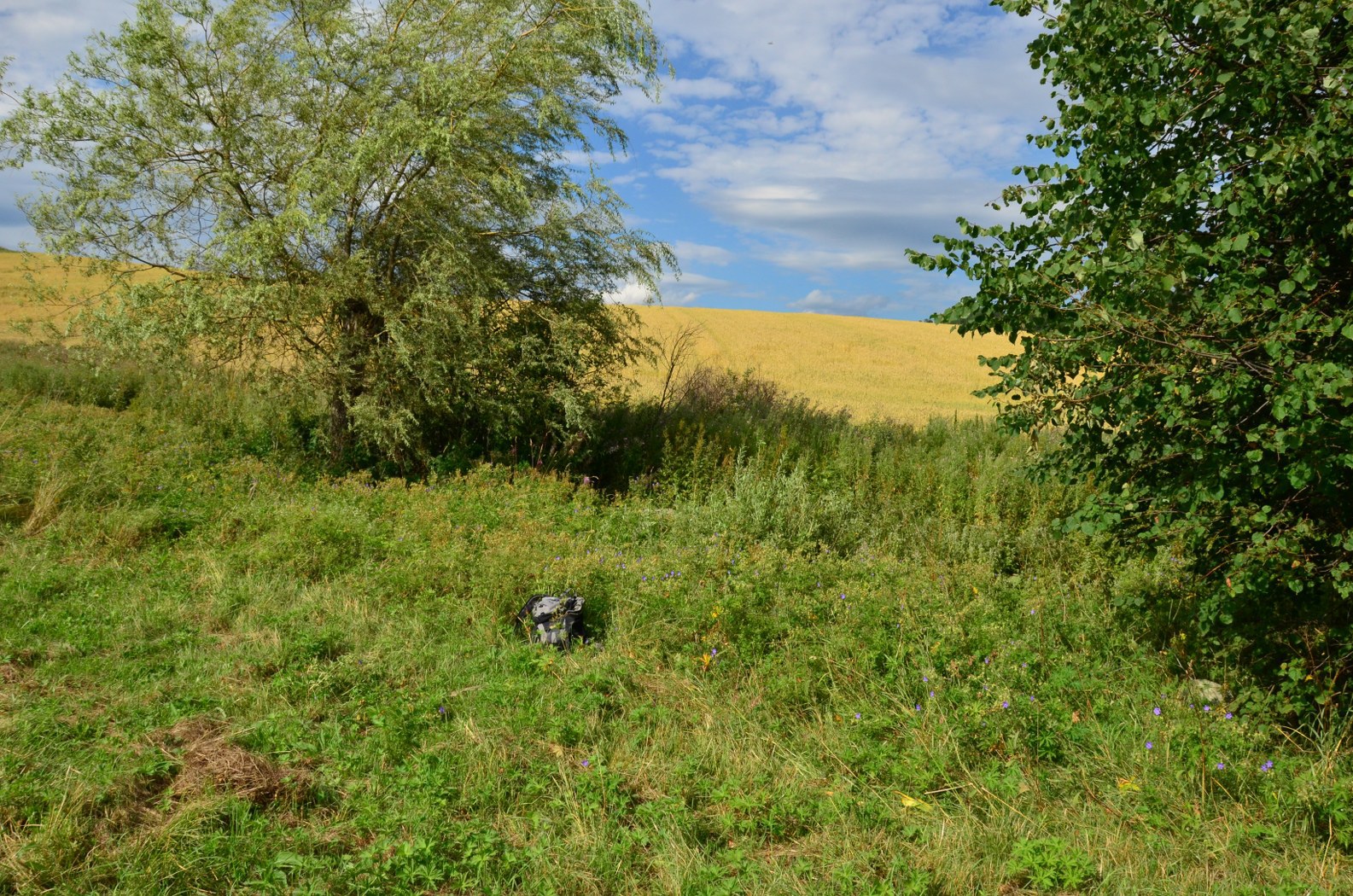 The Miners of Hybe tried to mine gold at the foot of Kriváň, but mining was not profitable. As the work in the high terrain was very difficult, the miners moved to more accessible Bocianska valley. 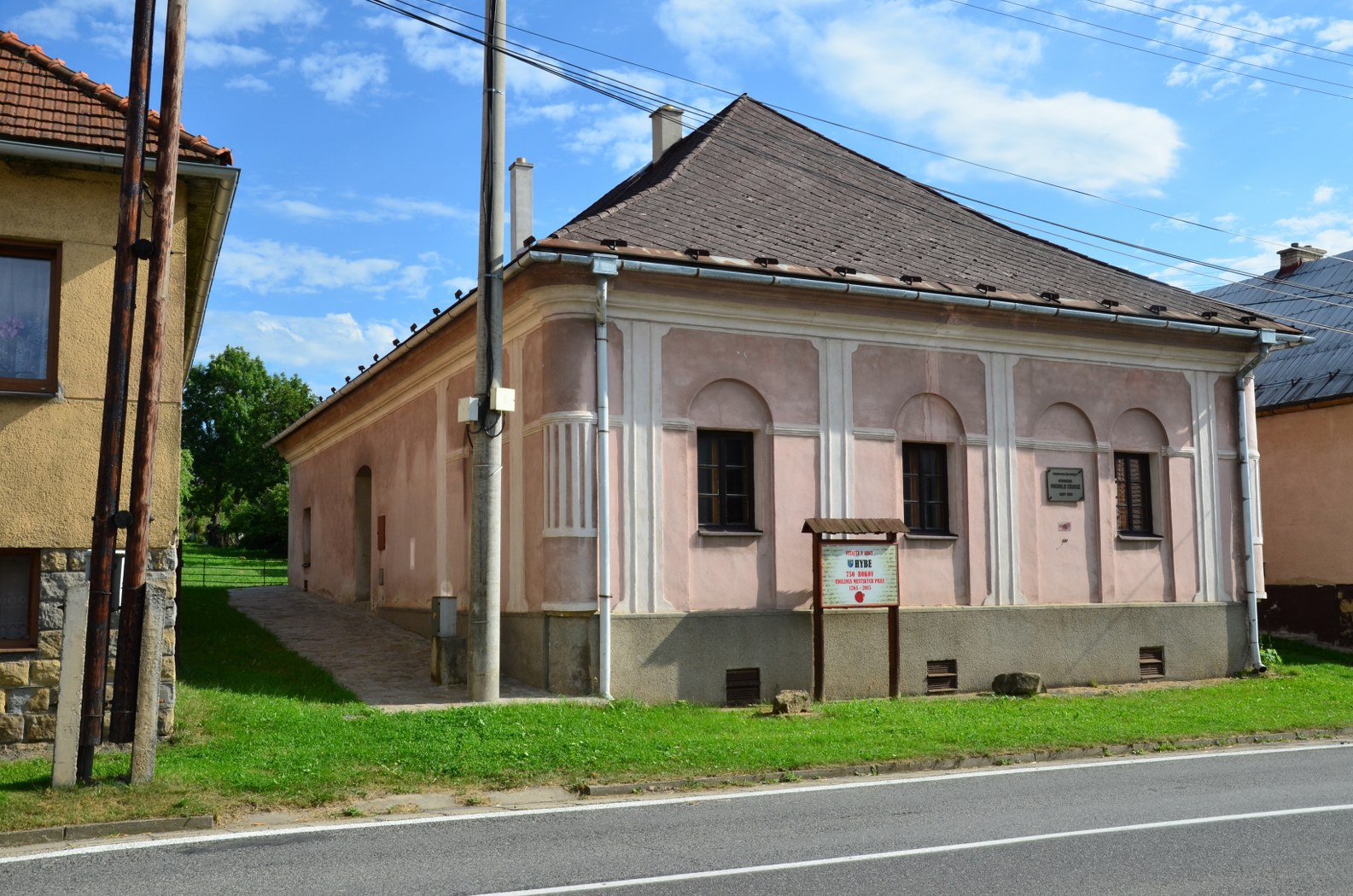 In 1390 the then colony becomes a vassal town manor in Liptovsky Hradek, during the 14th and 15th century the poslovenčení (retreat of German speaking population) and changes the character of the village from mining economy to ecnomy based on agriculture and crafts. Hybe is becoming an important economic and cultural center, with over 20 kinds of crafts being developed, of which brickwork stands out. Even local bricklayers became famous as experts in the construction of Budapest. 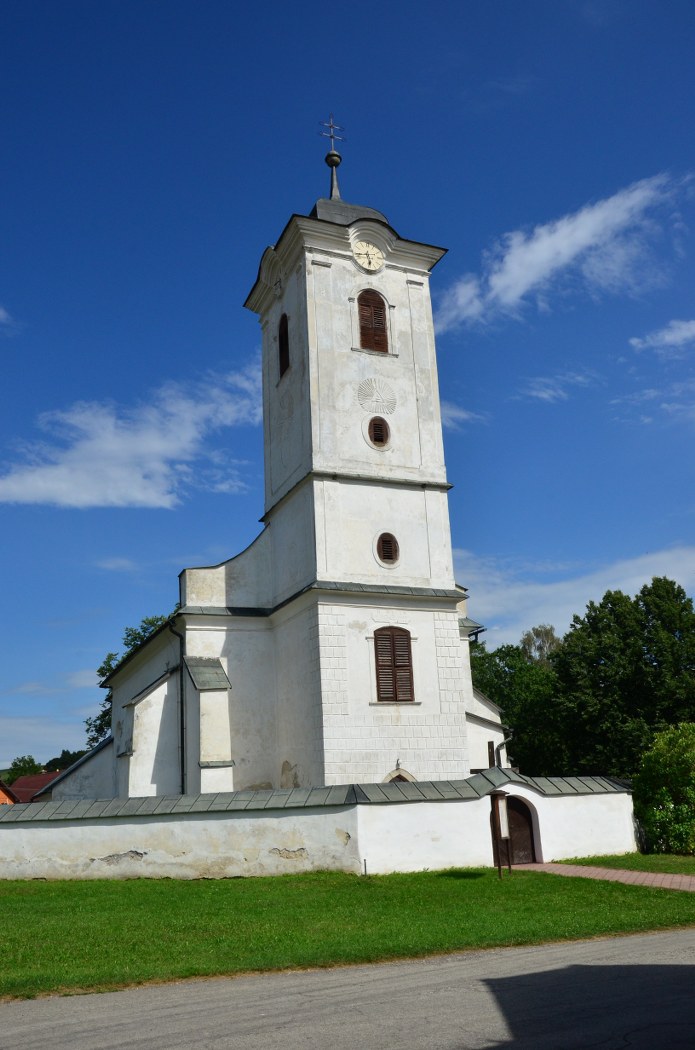 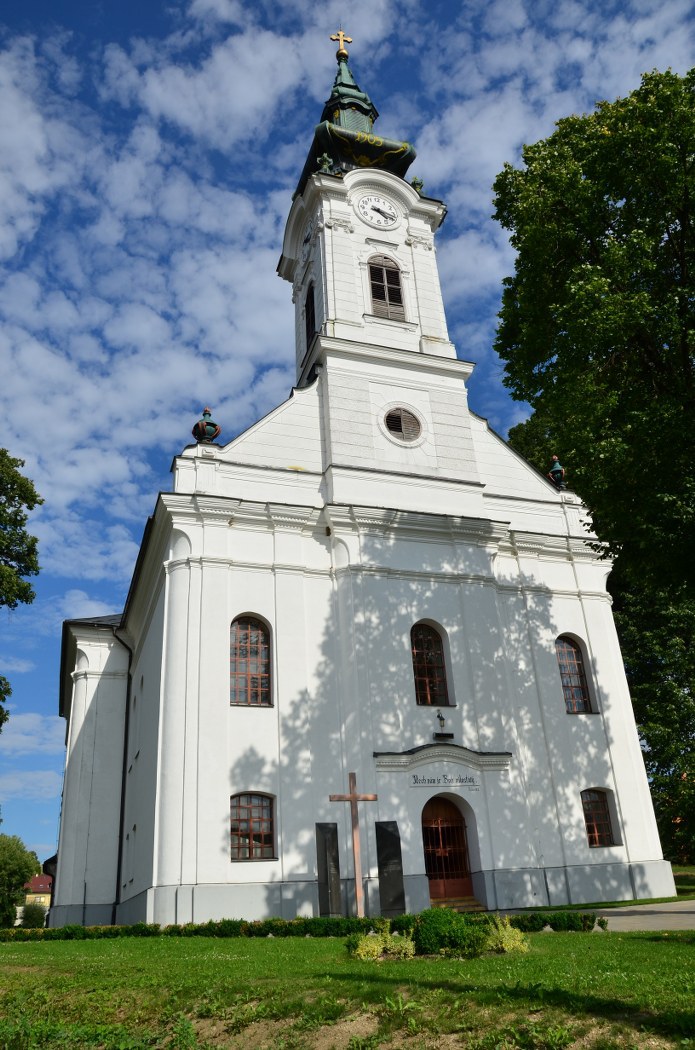 A little further away is the Evangelical Church, a one-nave Classicist building with a tower from about 1826, which stands on the site of the former wooden articular church. After a fire in 1906 it underwent neo-Baroque reconstruction. The interior offers a view of original Baroque furnishings as well as a classicist statue of Christ. 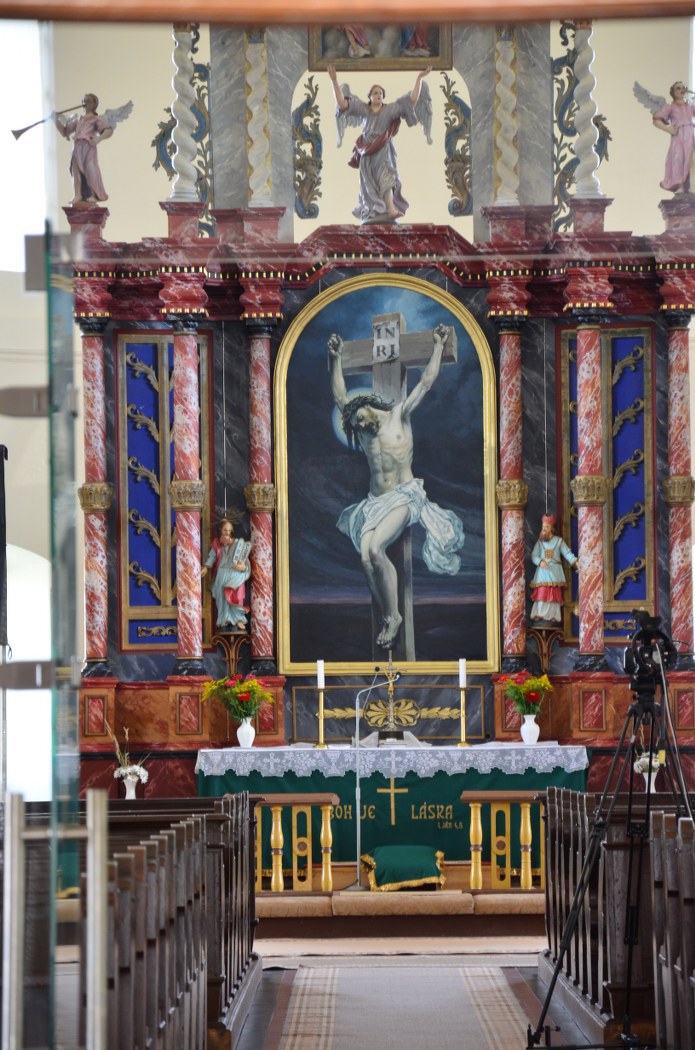 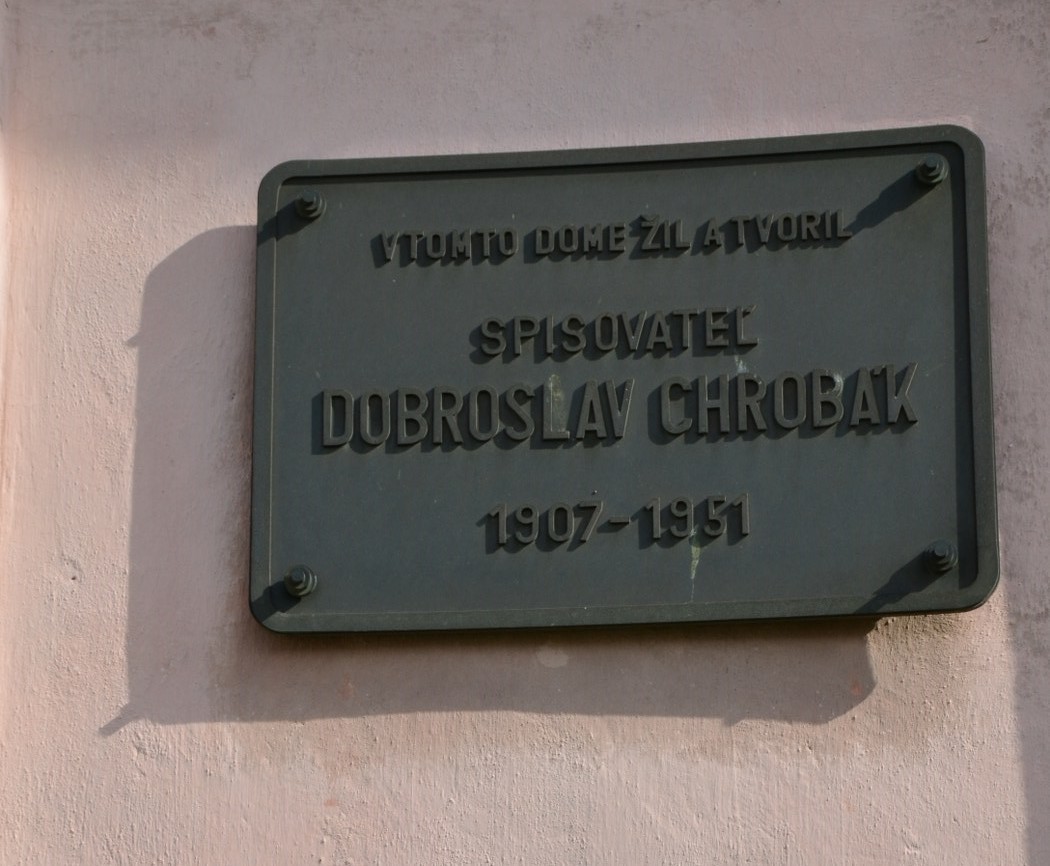 Hybe also boasts a set of town houses and folk houses, especially from the turn of the 19th and 20th centuries. You will also find several memorial houses of the greats of literature - Dobroslav Chrobák (in addition to the memorial room there is also an exposition on culture and history, a pottery workshop, a gingerbread baking workshop and information center), Jakub Grajchman, Hungarian sculpture Slovakia - Albert Škarvan. The former Evangelical Folk School and the plaque of the Evangelical priest and anti-fascist warrior Ján Bakos, the nationalist Ján Šimkovice or the writer, the famous fruit maker and beekeeper Ludevit Orphanides are also worth a look. Famous natives are also Ján Svetlík, the creator of the Bratislava memorial to Soviet soldiers killed during the Second World War - Slavín, or television screenwriter Petr Jaroš, the creator of stories such as Hybian outlaw, Jánošík (1993) and Millennium Bee. 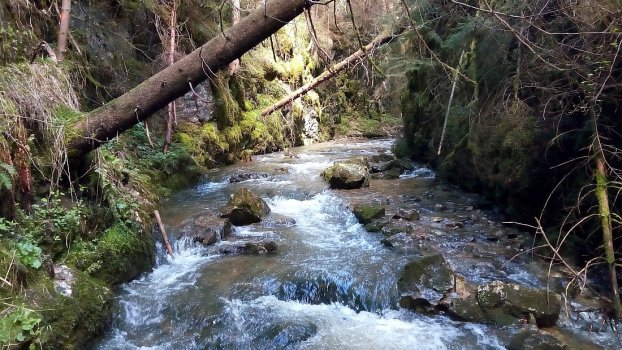 From the natural wealth of the village we recommend to see protected linden trees, a local park and undoubtedly the Hybická Gorge with distinctive rock formations. There are also mineral springs containing hydrogen sulphide in the cadastre. In the village you would even find a ski lift ideal for beginners, a memorial to the victims of both world wars, certified cross-country trails and, of course, there is also a statue of Hybian outlaw Pacha on the main road number 18. 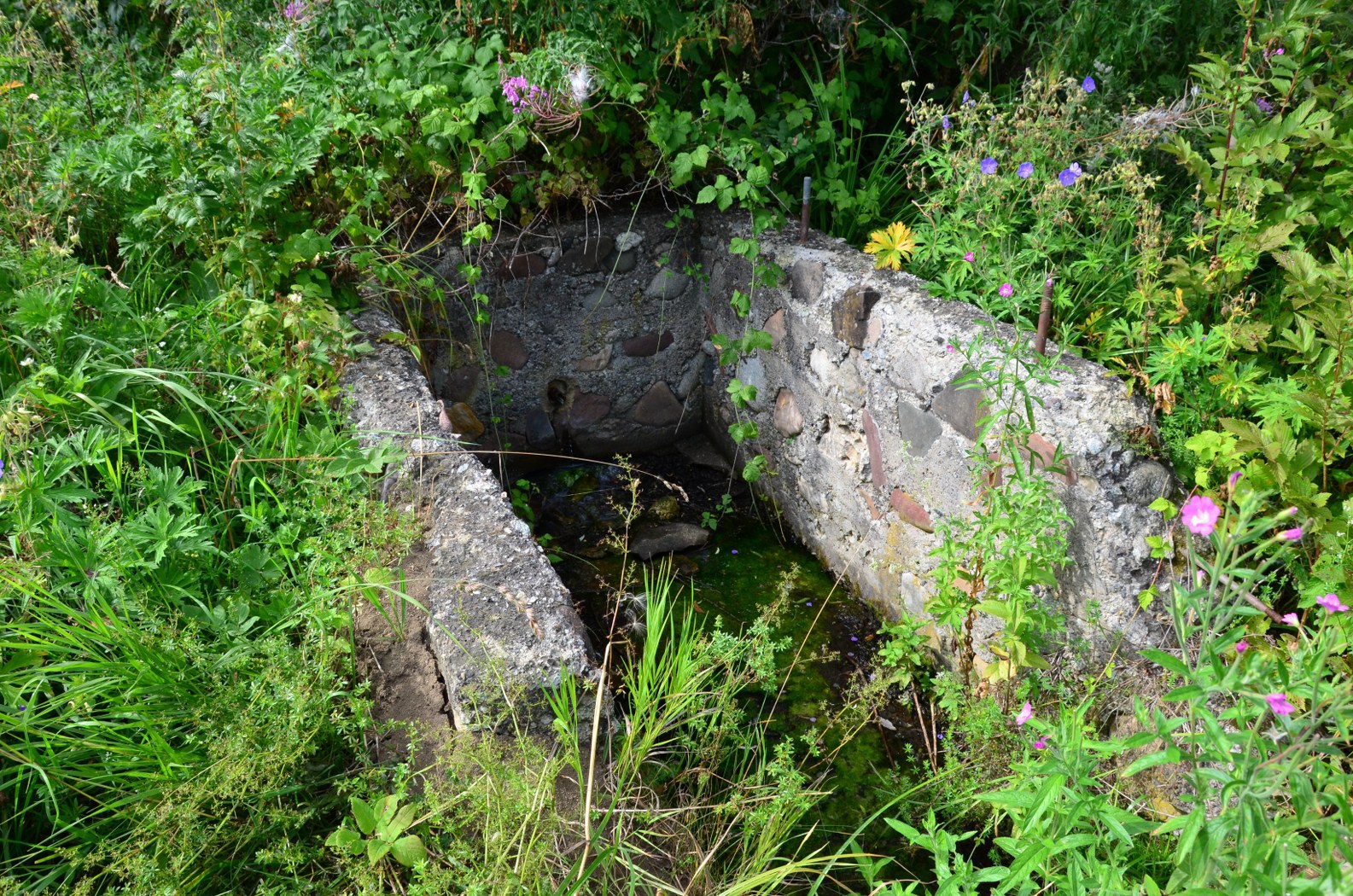