All of a sudden we left the Mladeze nature trail and joined another one – Prulom Hornadu, i.e. Horske Sluzby. it didn’t take long before we were walking down the 16km section from the upper reaches of the Hornad river. It goes to the mouth of Velka Bila Voda creek which is its tributary flowing from the right side. This area is also known as Hrdlo Hornadu. 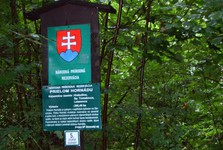 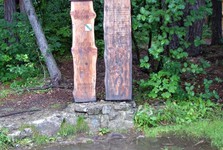 In case you want to start this trail from the other end – from Hrdlo Hornadu – then we recommend you to start at Hrabusice village or Podlesok motor camp. Should you choose to go from this side you can see impressive massive projections of Ptaci Hrb and Zelena Hora. Once you get up the klippe there is the Hornadska basin to your right side and the Hornádflowing through it. This section sees also a crossroad of three tourist trails. It is up to you which one would be the trail of your choice to get here. However, let’s return to the area around Cingov. 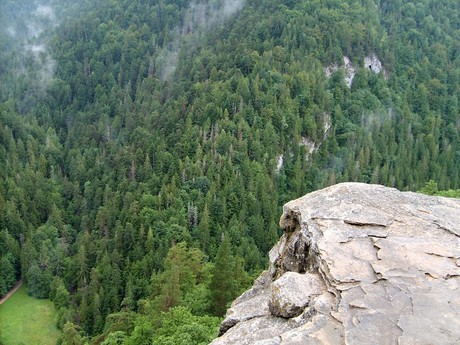 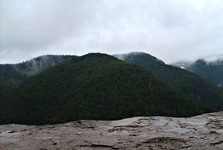 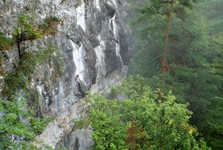 The Hornad formed beautiful canyon valley (somewhere the elevation is around 300 meters). There is lots to see. This important location has many rock formations. We have to mention at least Tomasovsky Vyhled . Even though it can cut off some time from your trek you have to see it! This rock gallery raises to 680 meters. its characteristic feature is a rock terrace. From there, you can enjoy the view of the Bily Creek, Prulom Hornadu, Certova Sihot, or the High Tatras, in case the visibility is good. Moreover, Tomasovsky Vyhled is a frequented climbing area. Also it is one of the most popular places in Slovensky Raj. There are other interesting rock formations, however. For example, Ihla or Kazatelna which are to be found along the south hillside of Ludmanka. 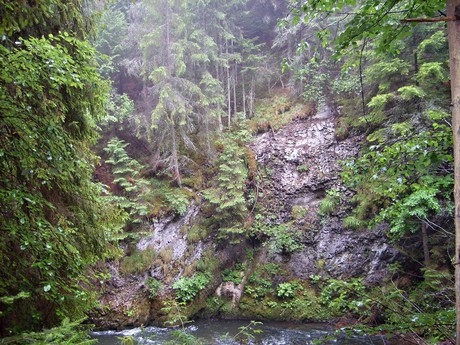 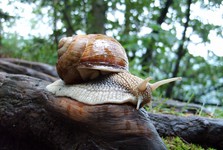 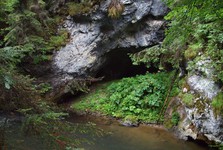 We returned to the river valley. There is the Prulom Hornadu nature trail. The adventure started right when we were crossing the bridge and it climaxed at the climbing irons. There is diverse flora which we observed along our way. It got us deeper into wild nature. We wish you had experienced this feeling. 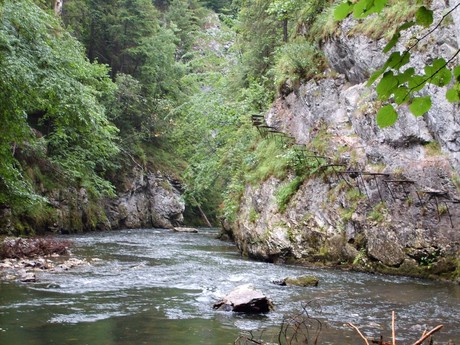 The blue trail of the Prulom Hornad has been opened only since 1974. It belong to the nature reserve. However, you need to mind your safety and the environment as well. 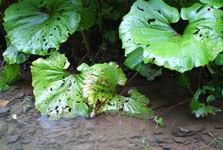 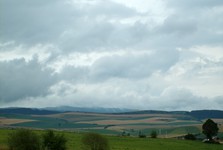 In the middle of our trek we found out the rest of the trail was closed due to bad weather. We found ourselves in the area known as Letanovsky Mill. there were two options before us: get back (not manageable due to time constraints) or to go down the red trail which used to be the road built by the Carthusians to enter Klastorisko or Letanovce village. We set off to catch the train in Letanovce as it was getting late. What happened next was rather exciting journey with the company of local kids along the edge of former Roma village till we reached the train stop. There we waited for the train to come in which we would ponder over our day’s experiences. 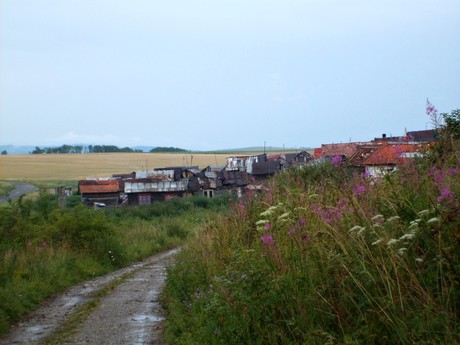 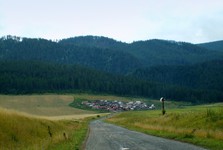 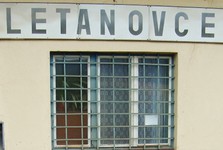 Slovensky Raj is thep lace where you can enjoy some quality tourism in the summer. Its many access areas make it manageable even for a family with small children. Slovensky Raj is true gem of nature. You would regret to miss it.

SR: Suchá Belá – The Most Romantic Gorge In Slovakia

Published: 12.7.2012
In the eastern Slovak in Spiš area is one of the most beautiful mountain ranges - Slovak Paradise, which since 1988 declared as a National Park. In the rugged area laced with ravines, streams and waterfalls are hidden gorge, which is really worth seeing.