The town is split to two districts Herlany and Zirovce. You can reach it either by bus or car, the latter being our choice of transport. It wasn’t a problem to park our car in the town. So we set off to explore it right away. The town of 300 people is known since 1487. The folk consisted predominantly of German immigrants yet they were Slovakized in the 19th century. In the 17th century, the history of the town was closely tied to its natural resource. Daniel Textoris made it known about its thermal springs. Many scholars studied the area and eventually spa was built here. The place was very sought-after (well, the sources actually don’t agree on this one) and there was only finite amount of mineral resources. This led to a new well which resulted in a world rarity – Herlansky geyser. The year was 1870, the town flourished. Hungarian aristocracy loved the park and some say that Francis Rákóczi himself visited the place. The glory lasted only until the WWII. The damage inflicted upon the spa hasn’t been removed since and people go there to bath no more. Gradual change in spa’s purpose led to the object being administered by Technical University Kosice. Today it serves to the purpose of scientific, social, or cultural events. Fortunately, there are contemporary photographs and also preserved sights like Dargov, Branisko, Gejzir or Hornad. These illustrate the history of the place. 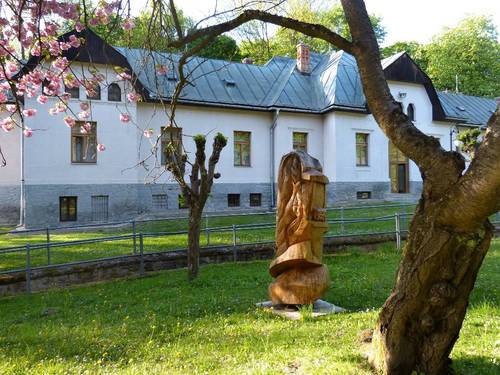 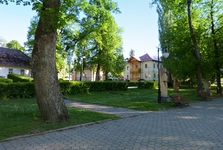 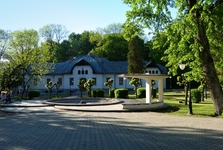 We ourselves found out that a small park that goes into forest creates a unique background with surrounding structures which are with the spa. The main landmark is Herlansky Geyser. The park’s atmosphere is enhanced with sculptures made of wood. You can admire them while having a break sitting on a bench. 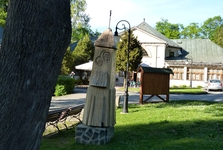 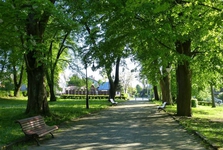 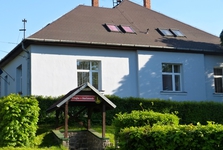 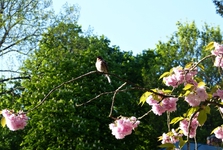 So what is so special about Herlansky geyser? IT is the only cold water geyser in Europe (even though I know about similar one in Germany or on Iceland). The geyser is very important as the fact that it is on a preliminary list of UNESCO world heritage sites. It was artificially activated with a human hand. It has been in operation since 1872. Its low temperature (14-18 degrees Celsius) is related to its location on volcanic hills with finished volcanic activity. The geyser sprays water spontaneously. We advice you to take a look at the official website of the town and learn about the upcoming eruption. It springs periodically every 32 or 36 hours. The whole phenomenon lasts about 25 minutes, depending also on precipitation. The height of the geyser reaches 10 to 15 meters. Also, there have been about 40 thousand eruptions so far and more than 20 million m3 of mineralized water got on the surface. Should you want to learn more about this unique phenomenon than you have to visit the Zsigmondy’s museum in Visegrád, Hungary. The museum holds information of exploration and also a model of used drilling machine. 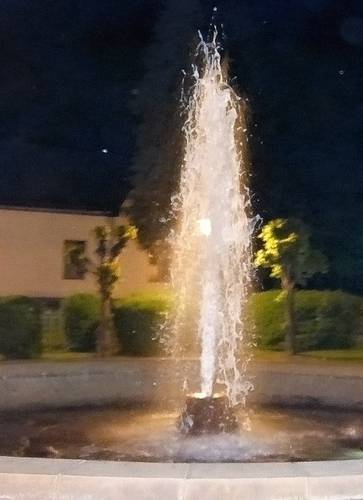 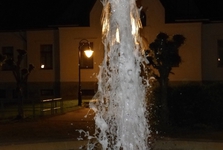 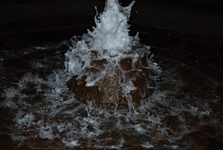 We went on to see another interesting sight after seeing the geyser. The gothic chapel of St Peter and Paul built in 1859. Once it was a part of the spa compound. We also had learned couple of interesting tips for trips. For instance, we can take about two kilometers long trail from the town to spot height of Hradisko. There you would find a ruin of a 13th century castle on a tree covered hill. Nearby is also Male Brdo natural reservation with rare plants. Also, we could serach for minerals, mostly opals. The offers was very interesting but we decided to see another place. Which one? Well, you will learn it next week. 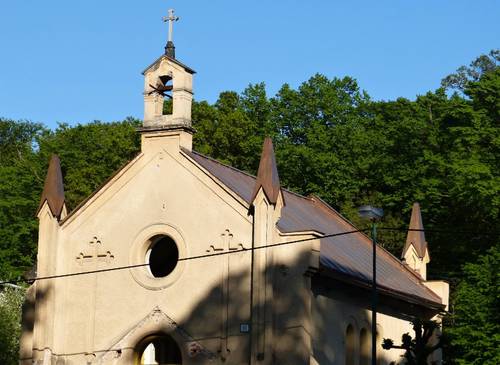 SK: Summer on Water – Fun for Everyone Who Has the Courage

Published: 31.7.2014
Do you love summer, sun, and water? Are you courageous? If so, for you we have one great advice how to spend active moments in summer. Call your friends, pack your family, and set off to a beautiful and unforgettable weir. You will have beautiful experience for sure.