Presov is considered the gem of Slovakia. Some even call it the Athens on Torysa. You may find this comparison bit strange. Yet it is true. Presov sits on the confluence of the Torysa and Skecov in Kosicka basin. The Slanske Hills and Sariska Highlands surround the city. It used to be a royal city which was the center of culture and education. 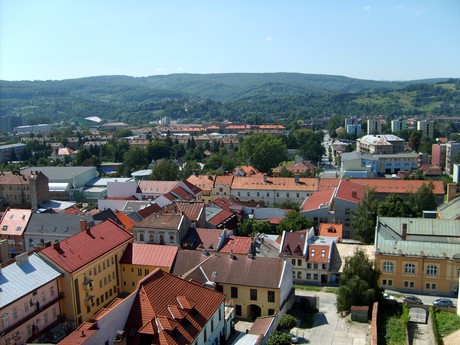 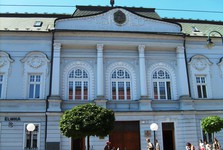 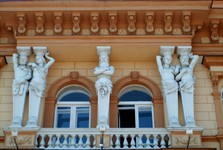 Should you be interested in sights, then prepare several pairs of shoes. There are over 300 of landmarks in Presov. The city center is one of the oldest landmark reserves in Slovakia. Solivar located nearby is considered the most important engeneering sight which still functions. More on this edifice is to be found here. There are beautiful gems of sacral buildings. 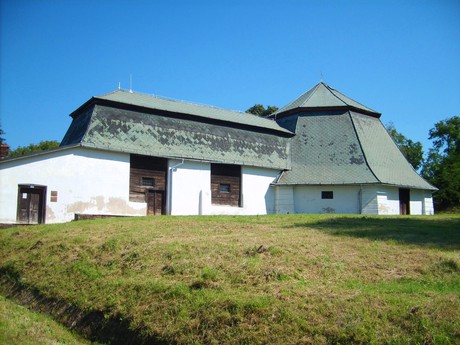 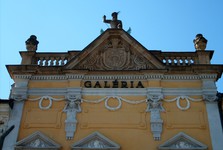 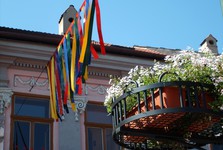 Gigantic St Nicholas cathedral shouldn’t also be in the center of your attention. Make sure to get on th the top of the belfry. There is a observation platform which enables you to enjoy fantastic vista over the city. Jewish synagogue is another place worth seeing as well as Baroque Calvary, and Greek Catholic church of St John the Baptist which was promoted to the level of metropolitan cathedral. Inside, there is precious replica of the Shroud of Turin. Moreover, there is the replica of reliquary of beatified bishops Pavel Peter Gojdic and Vasil Hopka. There is also the reliquary of the Holy Cross. Other churches are interesting as well. But you need to explore them by yourselves. 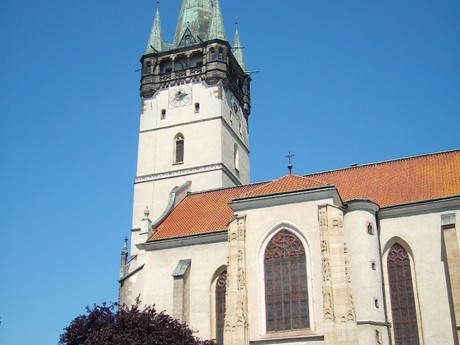 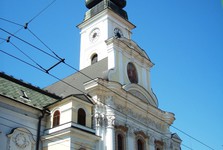 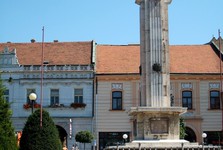 People who love visitng galleries and museums will enjoy the place as well. There are the Museum of Wine, extraordinary Museum of Flight, the National History Museum inside Rakoczi’s palace or the Saris Gallery. Many other art institution are scattered across the city as well. Theaters are also places to enjoy culture. One of the foremost theaters is the Jonas Zaborsky’s Theatre. It resides in several buildings. In Presov, there is also world’s only theater to perform plays in the Ruthenian language – the Alexander Duchnovic Theater. 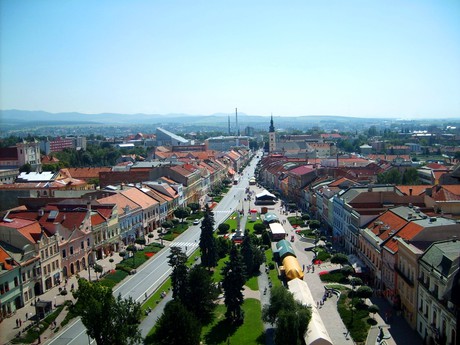 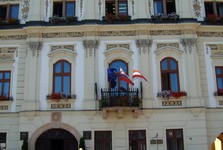 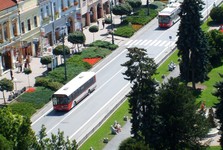 To people who love relax a year-round open aquapark may appeal. Fans of astronomy can enjoy planetarium and astronomical observatory. Tourists can follow the trails to five castles or the famous Opal Mines of Dubnice (Dubnicke Opalove doly). The once largest opal– Harlequin was discovered here. Now you can see it at the Museum of Natural History in Wien. 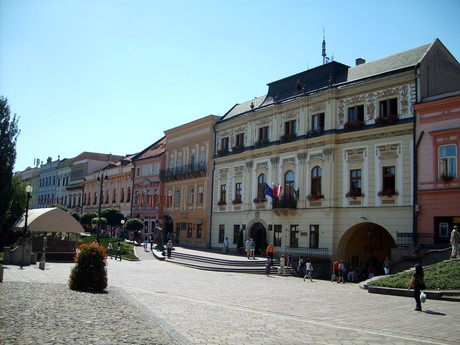 We could go on and on in naming extraordinary places. However, there are many events taking place in the city throughout the year. To name just a few: Presovske Hudbeni Jaro (Musical Spring), Jarmark Solnych Dolu (Salt Mines Market), Festival Palickove Krajky (Embroidery Festival), Festival Spatne Hudby (Bad Music Festival) or Presovske Kulturni Leto (Summer of Culture in Presov. 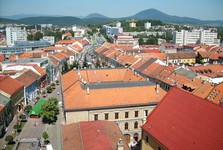 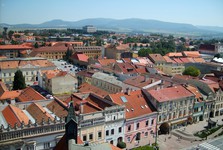 Lastly we want to mention couple of unique things about this city. One of them is its location. The 49th parallel crosses the historical district of Presov. Good weather enables you to observe surrounding landscape as well as the High Tatras which are 70 kilometers away. Perhaps you don’t know the first book in Slovakia was printed in Presov. This book was a Latin textbook. Many famous persons were born in the city such as the baroque painter Jakub Bogdani who worked even for the English king. Many famous musicians were born in the city among them Katarina Knechtova, Katarna Koscova, Peter Lipa, Peter Nagy, Ivan Tásler nebo oblíbený herec Juraj Kukura.

Presov has many faces. Therefore, any stop at the city will uncover you something new, extraordinary.