The park was built by the famous Andrassy family and we wanted to see it. We left our car near a hunting lodge hence we found ourselves at the edge of the park which surrounds it. It is free of charge to enter. Tourists as well as women with strollers and kids appreciate this. 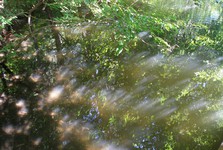 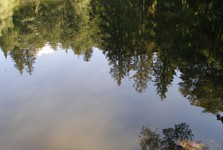 Because of its unique character the park became a part of the list of invaluable parks of the world (in 1978) at UNESCO. In 1985, the park was pronounced a national culture landmark – precious cultural and historical heritage of the past. It covers an area of 57 hectares (some sources claim even 81). This makes it one of the largest, maintained parks in Slovakia. Precious oriental woody plants grow within the area. Including the largest magnolias in Central Europe. 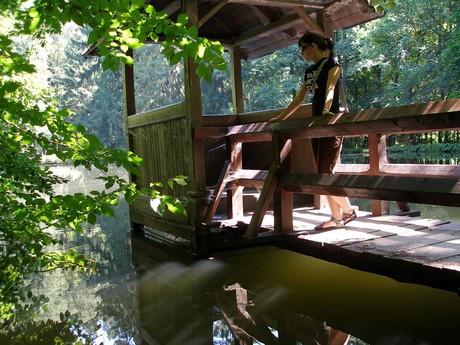 Unfortunately, nature was not very favorable to this place. In the course of a decade, many strong winds have passed the area causing severe damages to invaluable century-old trees. Soon pest parasites started to finish what the wind started. This resulted in park’s closure. However, the staff of the Slovakian National Museum (the park is under its administration) and staff of other institutions managed to revitalize the park. However, it will still take considerable amount of time to fully revitalize it. 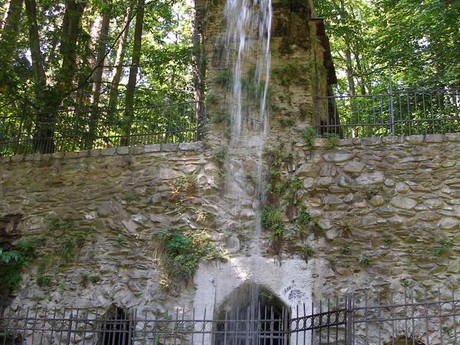 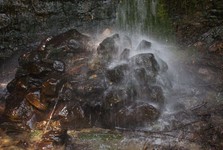 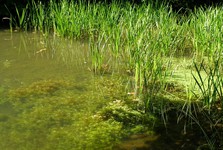 Still we enjoyed the hike. Only birds humming bit distorted us. We stopped all the time to watch interesting works of architecture along many forest trails. For instance, interesting is a gazebo at large pond; interesting garden pavilions ; bridge, or water cascades. We can only credit Count Leopold Andrassy for this as he invited the famous Empirian architect Henrich Nebien. It was him who laid park’s foundations. Soon another architect came there – Josef Bergman. He designed the high stone waterfall resembling Roman aqueducts. There is also a polar bear cave which is a part of the waterfall. This greatly pictures the character of the owners who were fervent collectors. Later, many fountains were added into the park. The most pompous is right in front of the castle. It is of four-leaf shape. In its middle sits the bronze statue of winged Psyche. Hermes’s well is also noticeable. There is a small fountain for refreshing purposes. Mason’s pavilion with its polygonal groundplan and wall paintings is a very interesting building. The Chinese pavilion was used to store exercise equipment. This list could go on and on... 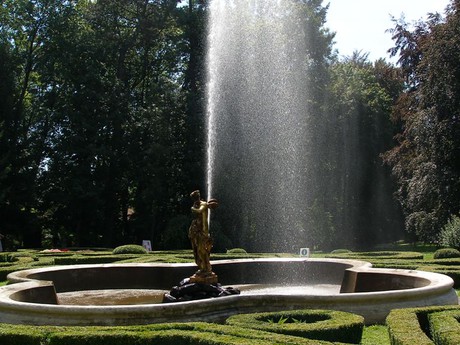 Betliarsky park gradually becomes forest. This was highly appreciated by European nobility. It often met up at Betliar to hunt game which was part of the reason why the place became famous. The park is among Slovakia’s most beautiful English-style parks. You can hike there all year round while seeing interesting garden architecture. Also, it is a great place to see the combination of human craft in natural scenery. This enchanted us. Therefore, we can only recommend to go there. 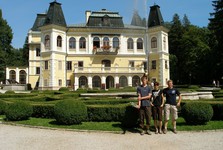 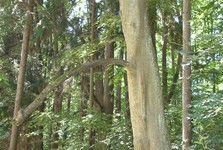