In the past, the inhabitants of Tisovce devoted themselves to agriculture and crafts, which resulted in the establishment of several guilds (blacksmith, locksmith, carpentry, etc.). They also produced beer, bricks, paper and candles. Even a national delicacy - brynza - has been produced here (and is still produced) since the 19th century. 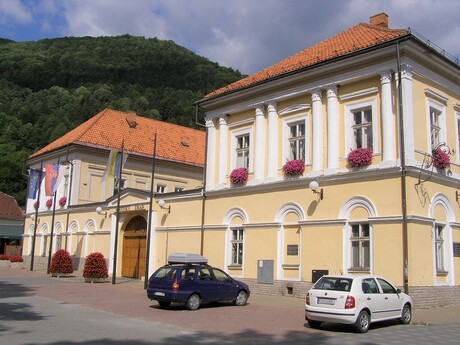 The town was also an important cultural and social center, in which several important personalities worked, such as the national awakener Štefan M. Dexner, the writer Terezie Vansová, the politician Dr. Vladimír Clementis, writer and ethnographer August H. Škultéta and many others. The contribution of these personalities was the development of education and culture, which subsequently led to the establishment of amateur theater and singing. 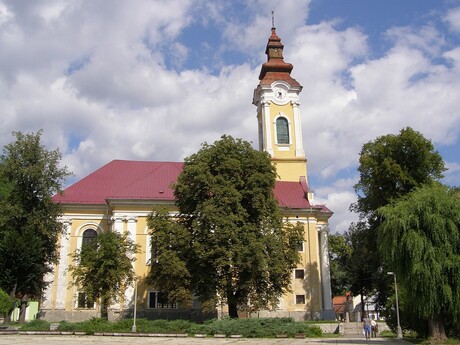 Today's Tisovec is a tourist-attractive locality, which offers wandering around monuments and the surrounding countryside. You should definitely visit the ruins of the castle in the locality Hradová (hill Tisovská Hradová), which will lead you to the educational trail of the same name leading from the wider city center. 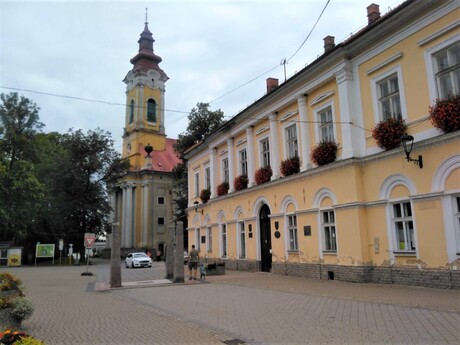 More accessible monuments include the Classicist town hall from 1796, which is currently the seat of the town hall and the town museum, or the single-nave evangelical church standing on the site of the original Gothic church. It is one of the largest evangelical churches in Slovakia. The evangelical church in the Rimavská Pila district with elements of cubism and the presented tower is also unusual. The city also has a Roman Catholic Church of the Assumption of the Virgin Mary with a tower from 1845. 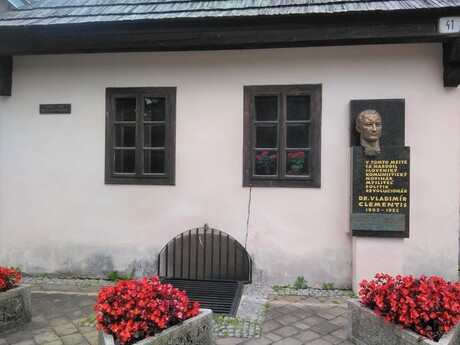 The birth house of Dr. Vladimír Clement is also worth a visit. It is a folk log building from the second half of the 19th century, or the eclectic Daxner House. Also impressive are the monumental monuments to those who fell in the First World War, SNP, Dr. Vladimir Clement and a bust of General Julius Nosk. Note also the evangelical grammar school, in which a field hospital was established during the Second World War and has built a very good reputation from the beginning to the present day. 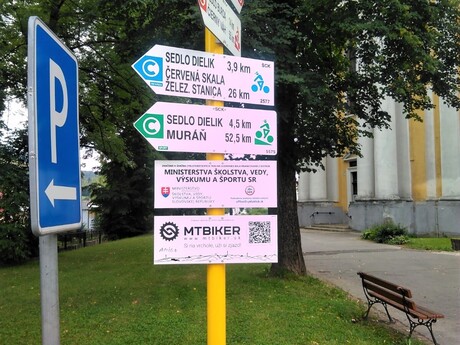 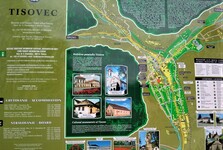 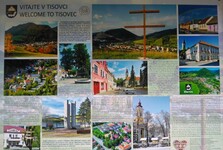 From the natural sights, we recommend seeing the Šťavica mineral spring and the overgrown former Jewish cemetery with valuable tombstones located nearby. Also interesting is the Tisovec Forest Open-Air Museum, which was established on the site of an abandoned garden on Hviezdoslavova Street and brings closer the richness of the local forests. 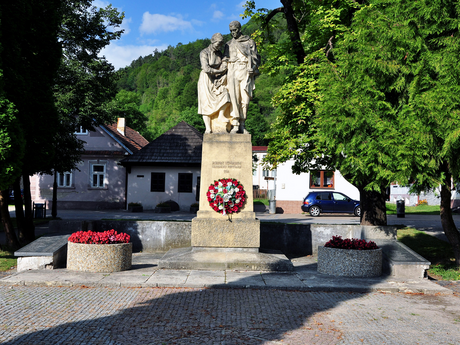 Perhaps the biggest tourist attraction is the Cog Railway Museum. The museum also includes a line connecting Tisovec with Zbojská and Pohronská Polhora, the history of which began in 1896. The track was used to transport metallurgical material, but currently provides a unique experience in the form of a cogwheel steam train ride. 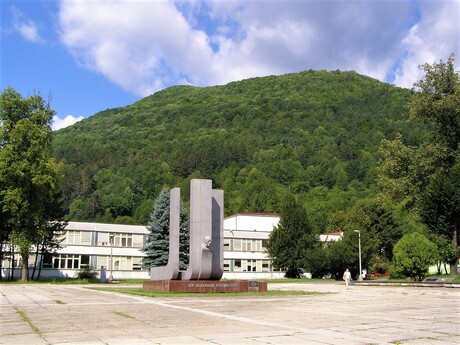 In the Papírna section, you can admire the Tisovský pond for a change, and for lovers of tourism, we recommend a climb to the small hill Obadovo očko (524 m above sea level) providing an amazing view. You can also take the Tŕstie nature trail, which connects the town with a unique mountain massif, or the Tisovská Vonící viewing ridge on the Muránská plain. A nice walk is also through the Devil's Valley, to the source of Rimava under Fabova holí or the educational trail "Come with us for sysly" starting next to the building of the local secondary vocational school. 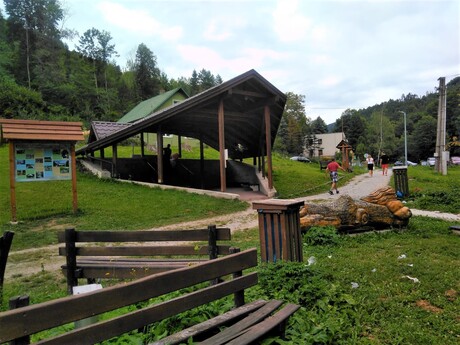 Tisovec also offers various activities within the Rudolf Valenta sports complex, which, among other things, has a popular outdoor swimming pool. The town with more than 4,000 inhabitants is part of the tourist route Gothic Way, which will be appreciated by all researchers of the past. So if you want to spend a pleasant holiday with many experiences, Tisovec will be the right choice.