History of the city goes deep into the Prehistory. Already in this area, copper began to be extracted, one of two necessary raw materials for production of bronze.

Archaeological findings from SNP square, Banska Bystrica clearly prove the settlement was founded by the Slavs in the 9th century AD. In 1225, it became a free royal town with mining privileges. Since then, thanks to the constant exploitation of copper, iron, silver and other metals, it has been developing and richer. Today, many beautiful Gothic, Renaissance and Baroque buildings have been preserved, most of them have been able to reconstruct sensitively in recent years.
In the center of the city you will definitely not miss the grounds of the Town Castle and the late Gothic parish church of the Assumption of the Virgin Mary. Part of the fortification of the castle is also the church of St. Crisis. There is also an old town hall, called Prétorium. 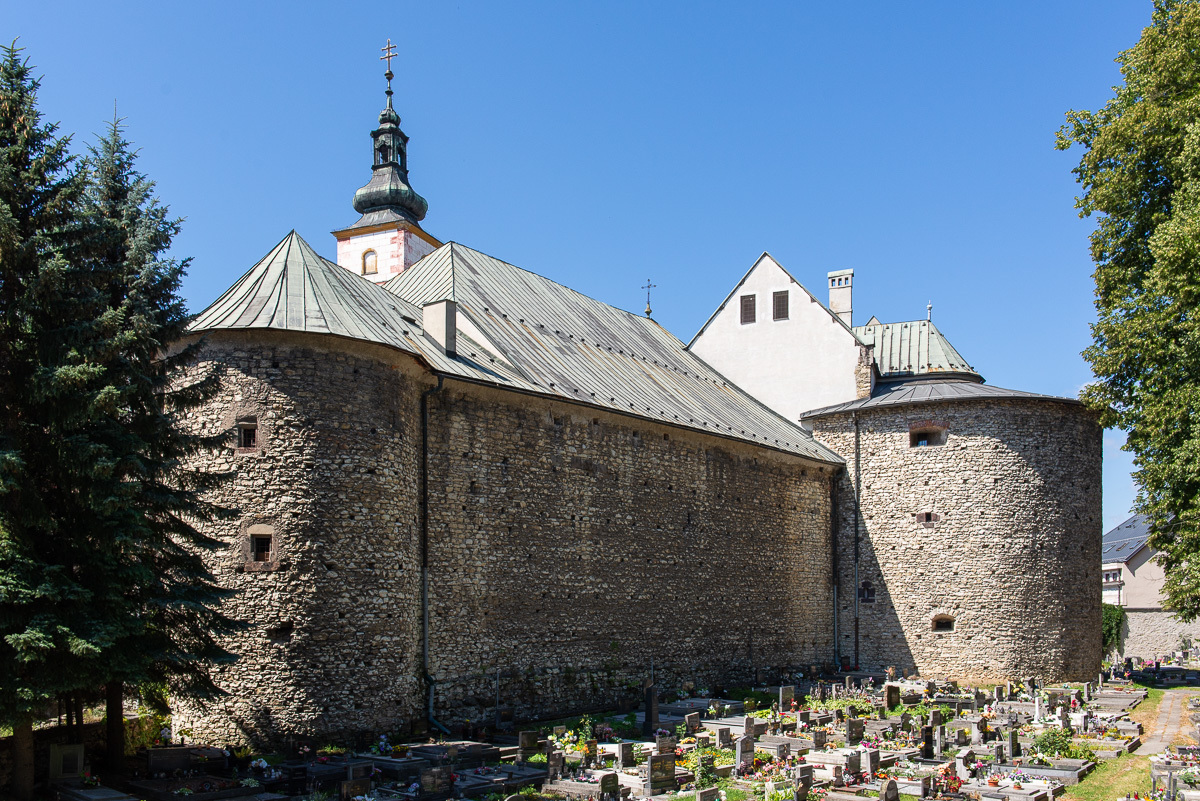 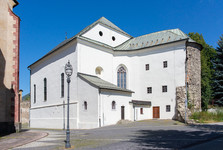 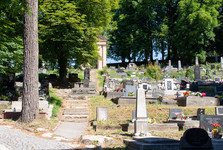 On the neighboring SNP square you can find St Francis Xavier's  cathedral, bishop's palace, reconstructed town hall and many beautiful historic houses of wealthy burghers. There is also a sloping clock tower that you can even climb to see the city and its surroundings. 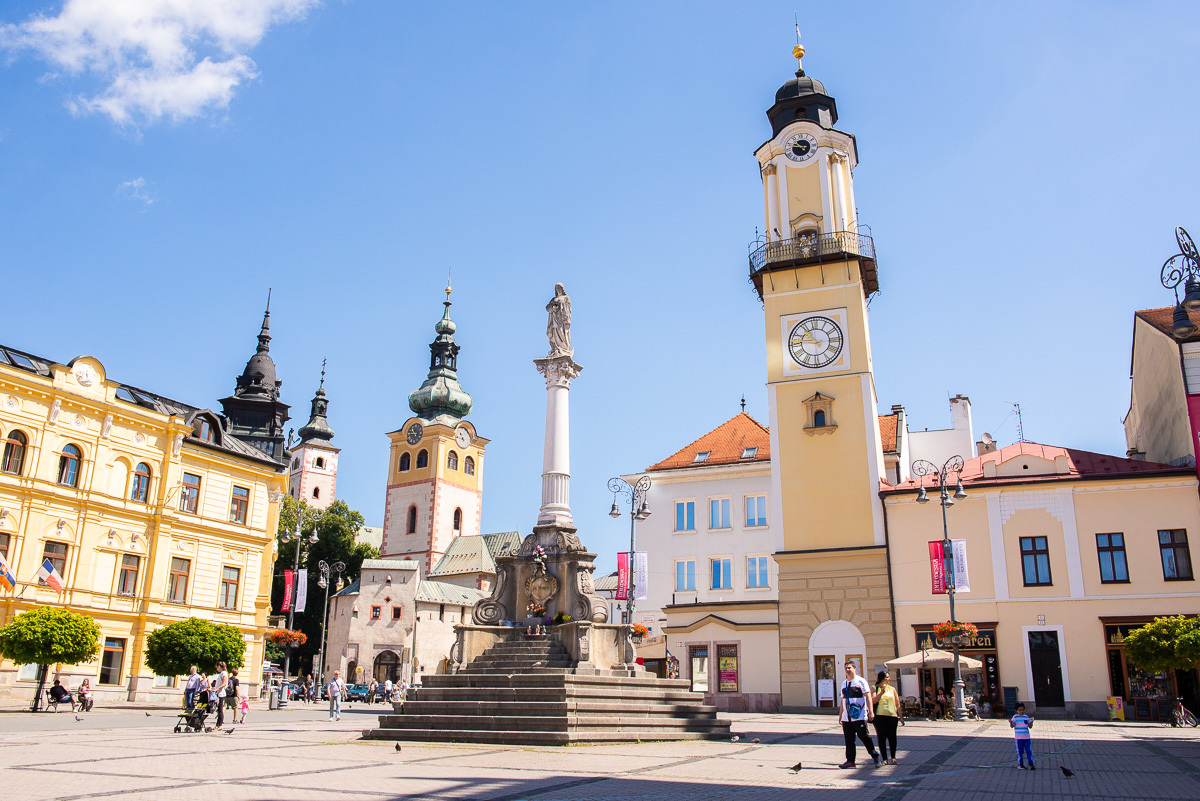 Interesting sights can be seen outside the city center as well, mainly several historic churches. In addition, Banska Bystrica offers plenty of great opportunities for trips to the surroundings. Whether it is the entire Low Tatras National Park, or for example the reservation of the folk architecture of Spania Valley or the Harmanecka Cave. 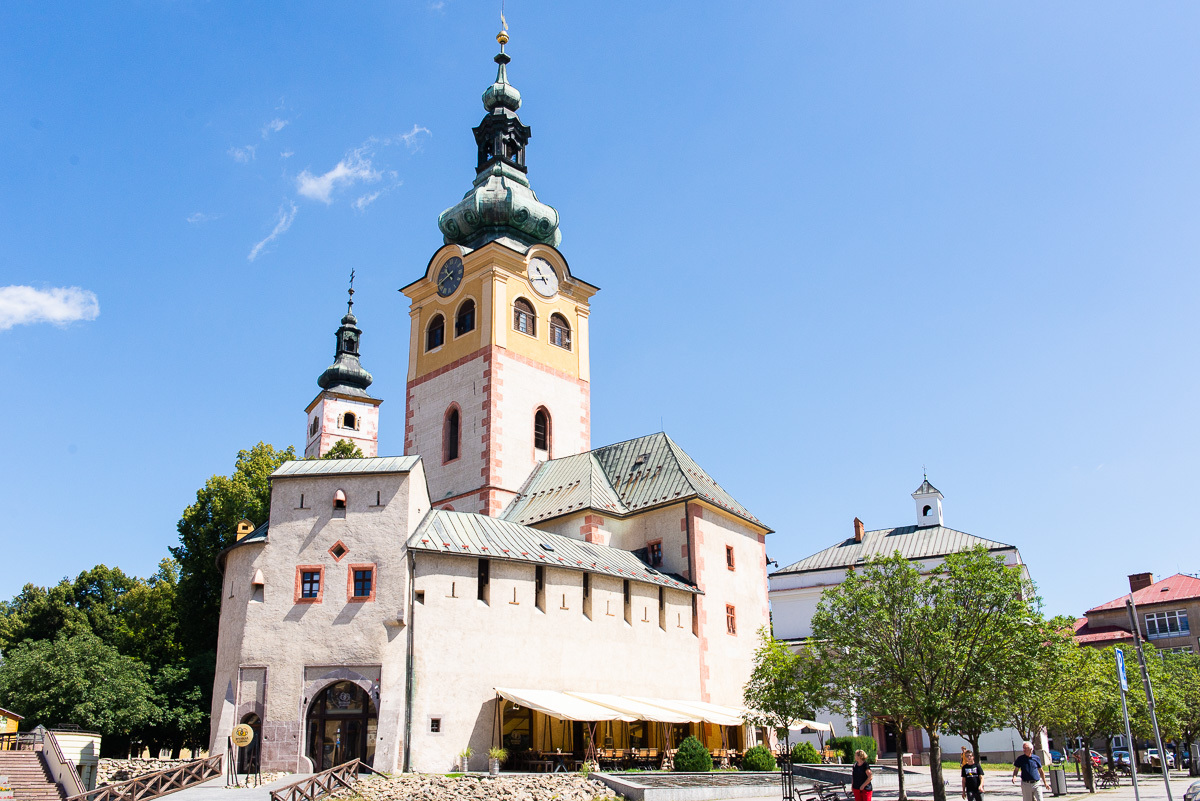 Banska Bystrica can be reached either on the expressway R1 from Bratislava, or via Martin and Harmanec from Žilina. To use the train, you can either from Bratislava via Zvolen or from the beautiful mountain track from Turcianske Teplice. Trains run along the track towards Brezno to the east of Slovakia.

Published: 28.11.2013
We enjoyed several days in the Low Tatras despite the fact that weather was not good. Excited tourist and a man who loves mountain is hard to discourage, especially with only few rain drops that bring with them nice smell of mountain air. Our goal today was a tourist view platform above Pavcina Lehota town.