en.infoglobe.cz » SK, Kováčová: An Ideal Place to Rest and for Activities in Nature – VIDEO

The village of Kováčová is located in the Zvolen basin, between Zvolen and Banská Bystrica, by the expressway connecting Bratislava with Banská Bystrica. From the northwest, this mountain village is surrounded by the Kremnica Hills, which are ideal for hiking.

Although the settlement of the area is documented by finds from the Late Bronze Age, the first written mention can be found in a document of King Béla IV. from 1254 under the name Koachou. The then settlement was located 2 km west of the present village and was inhabited by three blacksmiths working for the royal forest workers. Perhaps according to them, the village was given a name. Today's village was founded at the end of the 16th century near a mineral spring. 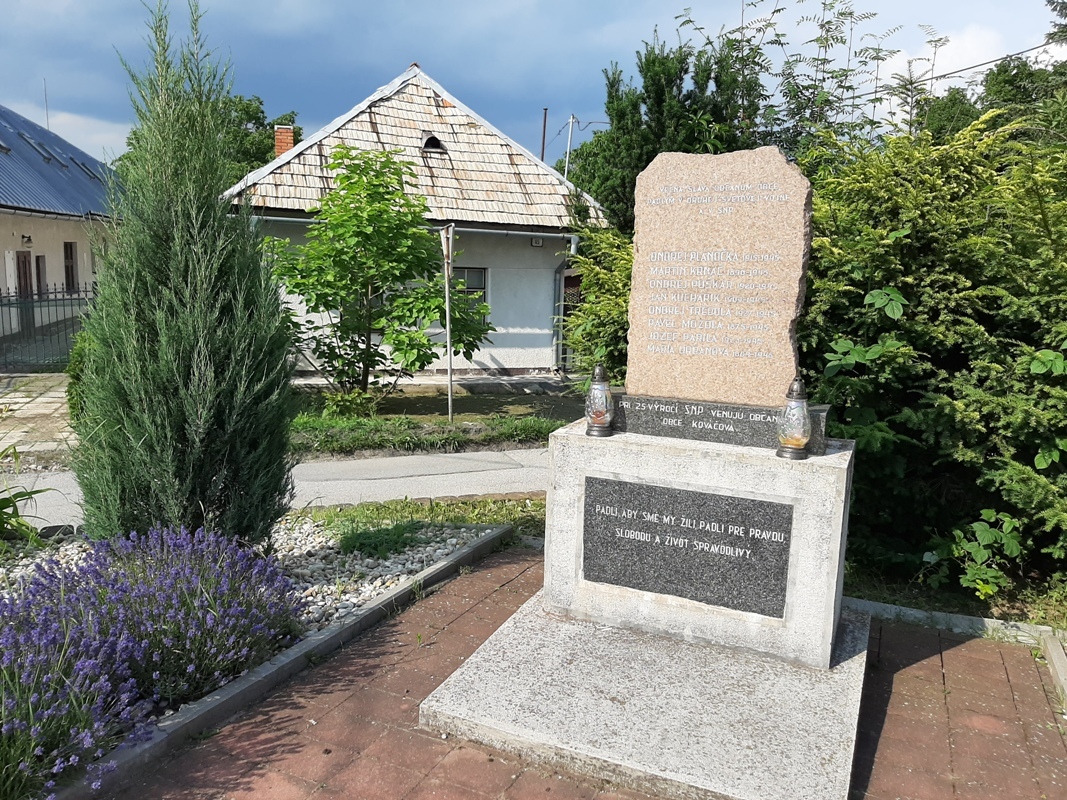 The center of Kováčová consists of a smaller square with a rest area, a market and there is also a memorial to the victims of the SNP. The dominant feature of the village is the modern church of St. Gorazda (1992–1995) with a bell tower with three bells. The foundation stone was blessed on April 22, 1990 by Pope John Paul II himself.

Kováčová is a popular recreational location where you can spend a full vacation. There are many accommodation options to choose from - camp, cottages, hotels and private accommodation. And you won't stay hungry either! Taste traditional dumplings on a nearby mountain hut, for example. 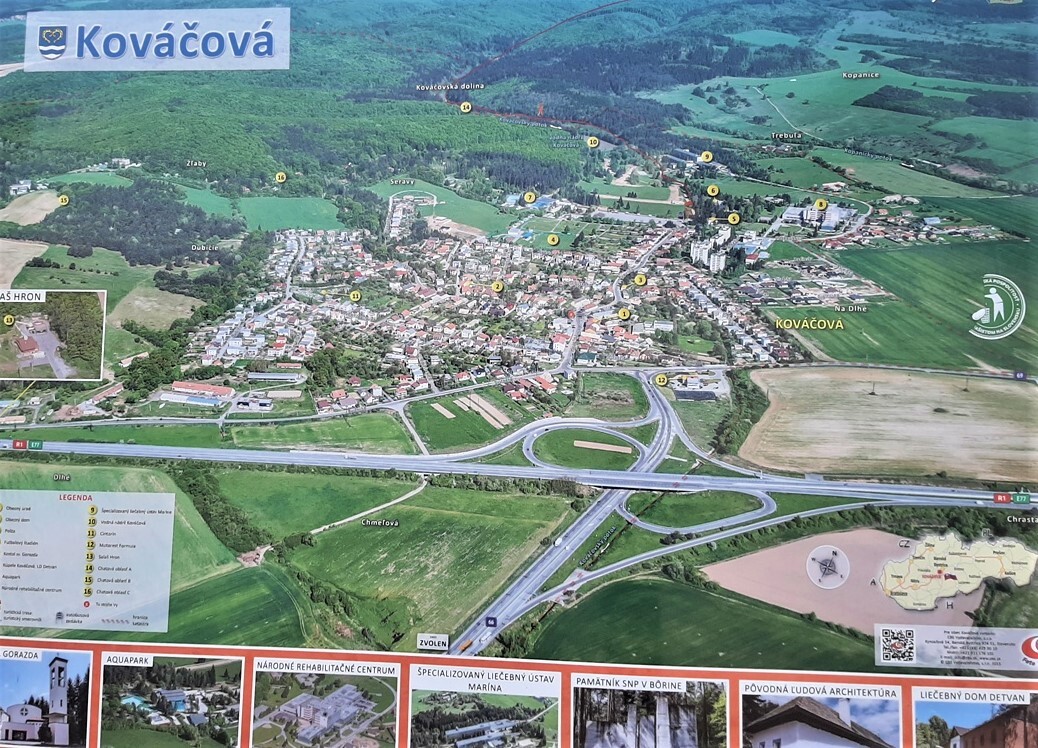 Since 1969, the village has been a destination for visitors in the summer, mainly due to the thermal swimming pool. Today, in its place stands a modern indoor water park, which with a water temperature of 26-38 ° C and water attractions attracts visitors all year round. 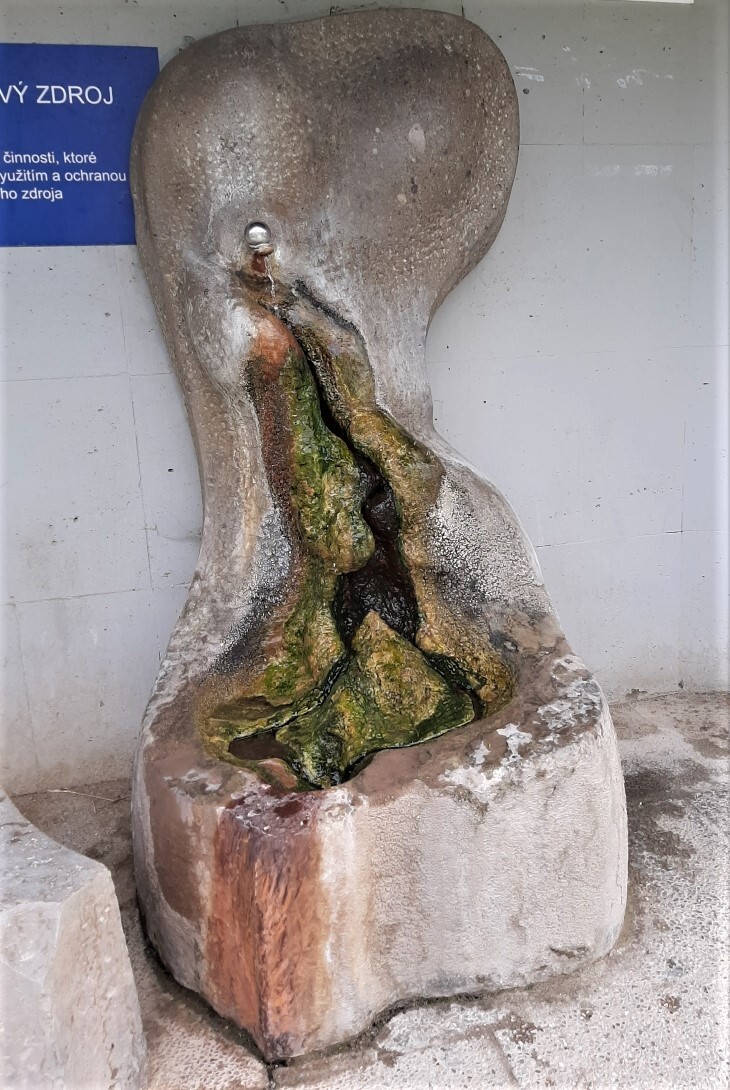 The discovery of the thermal spring is connected with the former Zvolen sheet metal factory Union, which made several exploratory wells in the vicinity in an effort to discover new coal deposits for its production. Thermal water gushed here from a depth of 405 m in 1898, and this was the basis for the development of the local spa. After the discovery of the spring, locals bathed in a small thermal lake, who noticed that the water helped them from limb pain and rheumatism. Well K2, which they use here, has a temperature of 48.5 ° C. 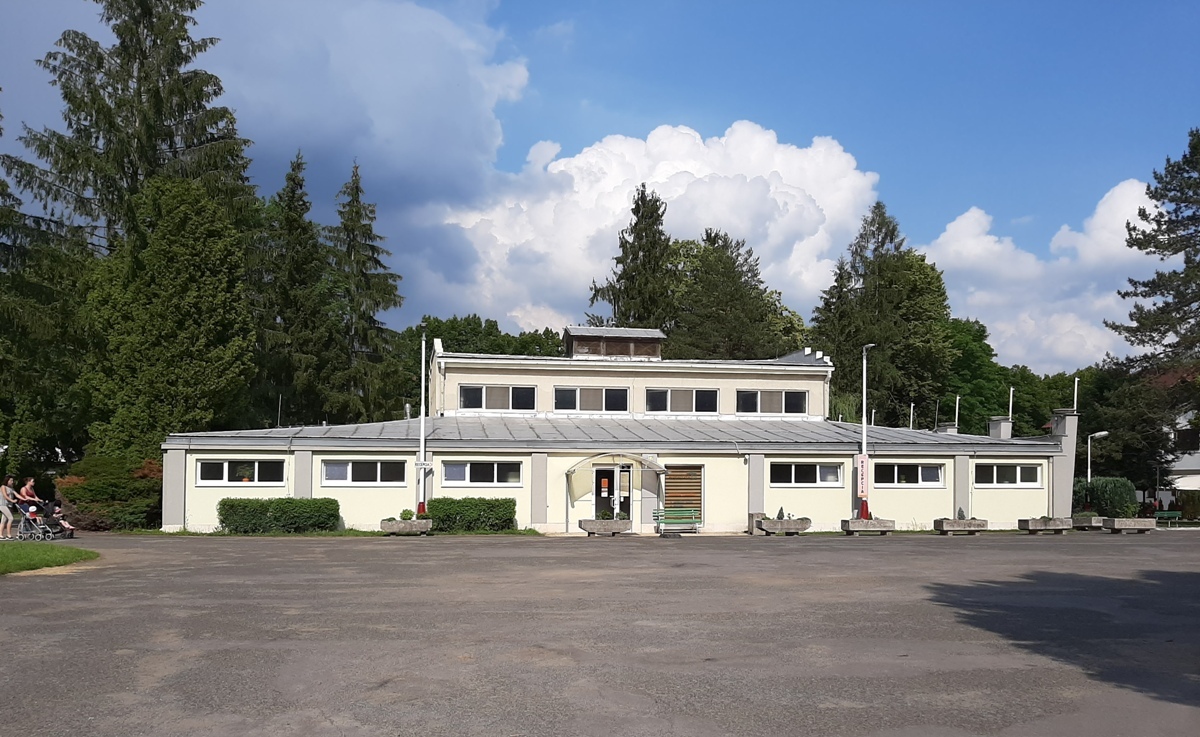 The spa pools use water with a temperature of 39 °C. It treats diseases of the musculoskeletal system, nerves, digestive system, metabolic disorders and endocrine glands, kidneys, urinary tract and women's diseases.

There is a spa house Dětvan, a spa and rehabilitation facility - the Marína Special Medical Institute and the most important medical facility in Slovakia - the National Rehabilitation Center. 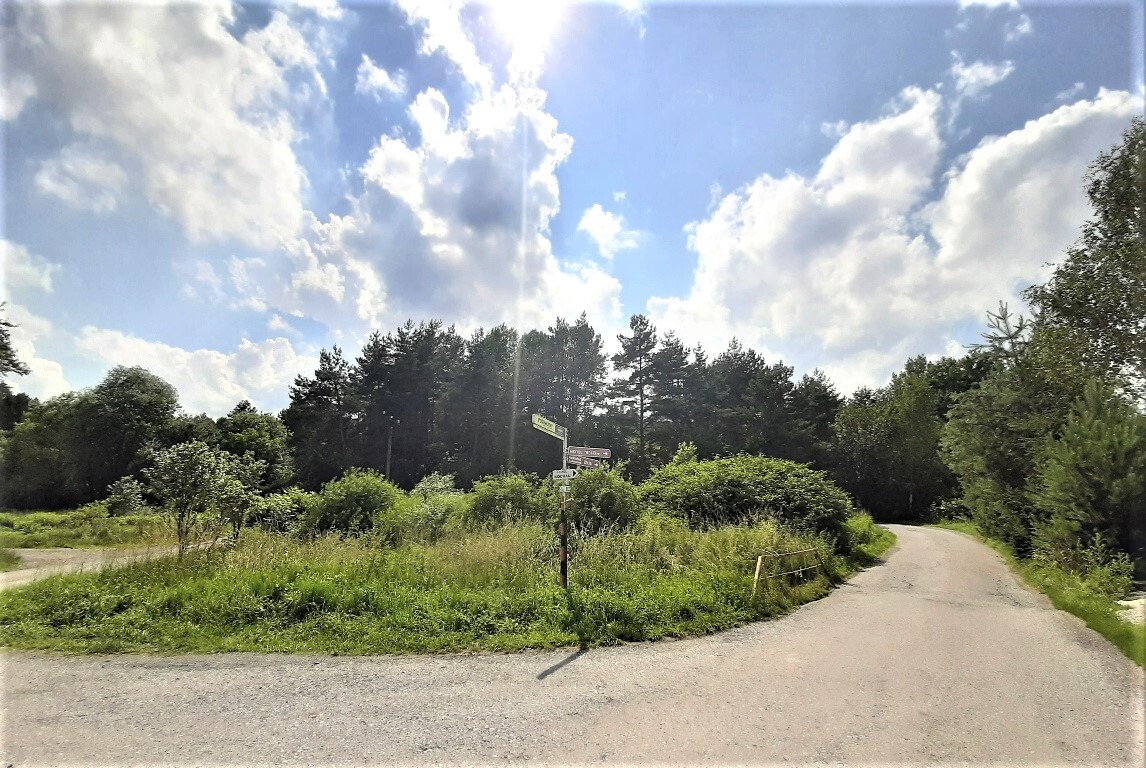 You can treat yourself to a moment of relaxation in the thermal water or a massage after the hike in the Dětvan Spa House, whose swimming pool is also open to the public. Opposite you will find a spring from which you can draw water to drink. Please note, however, that it will not bring the required refreshment during the summer days, as it is hot, which you will appreciate in dry weather. 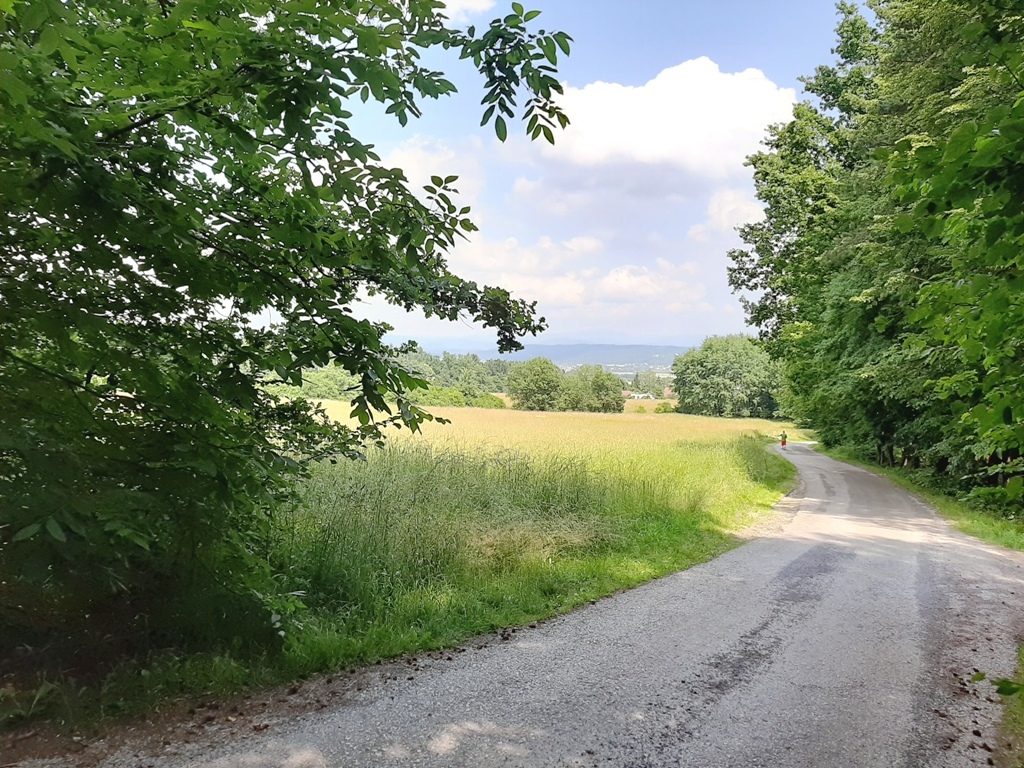 The surroundings of Kováčová are suitable for recreation and tourism in the wooded landscape, which is a popular destination for mushroom pickers. Asphalt and forest roads will be appreciated by cyclists. A hiking trail leads from the village to the ridge of Kremnické vrchy. For less able tourists, a pleasant walk is the undemanding nature trail "Duby v Kováčová", located in the cottage area. 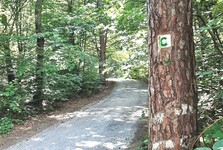 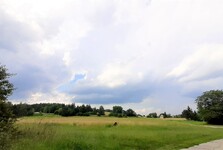