The Pohronská village at the foot of the Hron River is still divided into three parts, namely Ondrej nad Hronom, Brusno and Brusno lázně. The first written mention dates from 1424 and initially the serf settlement of the nearby Ľupčianske castle formed over time as an agricultural seat, later the so-called door-to-door trade or livestock breeding prevailed here. 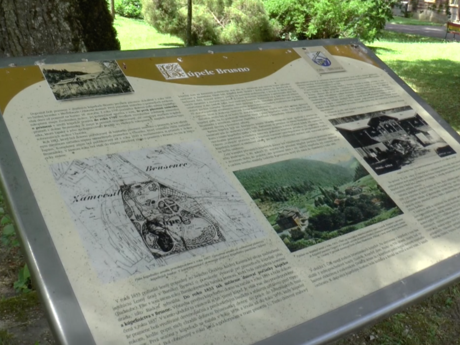 The inhabitants faced emigration, actively participated in the SNP and during the communist dictatorship were forced to unite cadastral territories. It is interesting that from 1960 to 1974 the town was called Hronov. The spa began to develop from the 19th century, thanks to which Brusno is not only an ordinary village, but mainly a spa town with a unique atmosphere. 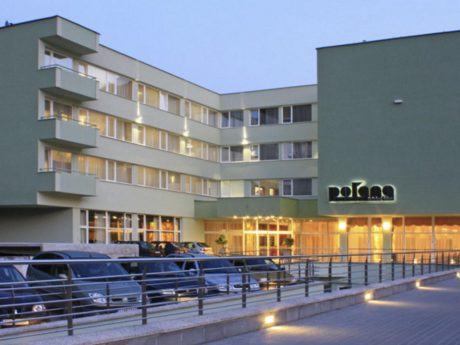 The first documented mention of healing springs comes from 1818 in the parish chronicle in Medzibrod. Since then, the town has become a popular place. Thanks to mineral springs, it treats diseases of the kidneys, liver, stomach and intestinal disorders, musculoskeletal system and heart - vascular diseases. 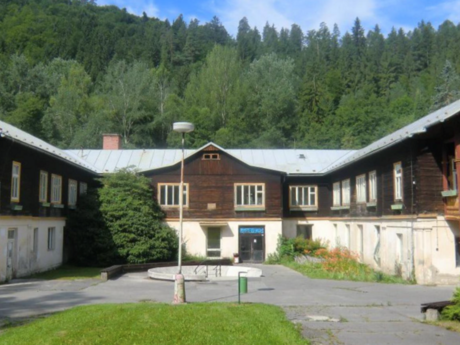 The most distinctive functional spa building is the Poľana Spa House, which provides a wide standard of accommodation as well as relaxation or hotel services. At present, the buildings of the former Ďumbier Spa House, Vepor and the buildings of the peat departments are also non-functional, but architecturally unusual. Here we cannot fail to mention that the local radioactive peat bogs, due to their chemical composition, exceeded the peat bogs of the famous Františkovy Lázně. 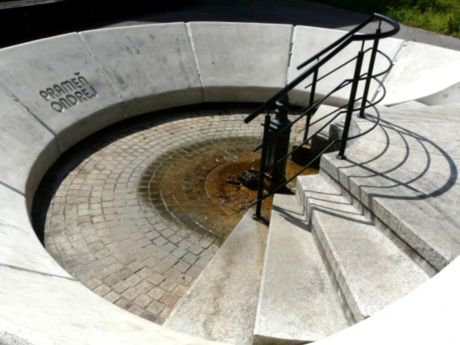 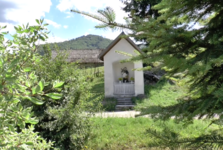 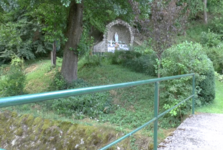 Perhaps the most important element of the spa is the six healing mineral springs, namely Ludvig, Hedviga, Paula, Ondrej, Ďumbier and Vepor. Their temperature ranges from 16 ° C to 20 ° C. An integral part of this place is a landscaped spa park with recreational physical activities. 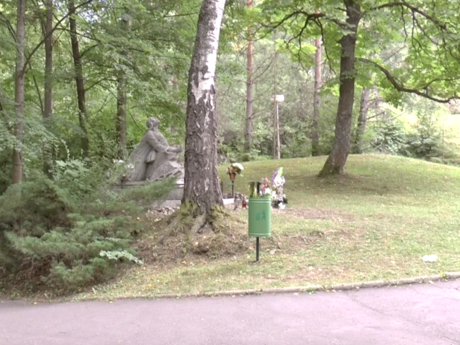 Here you will also find several sacral and cultural monuments, among which we can include a sculpture of Christ from 1924, which is located in the local "Garden of Gethsemane". Behind it stands the single-nave Chapel of St. Anne with a pyramidal roof tower built in 1910. 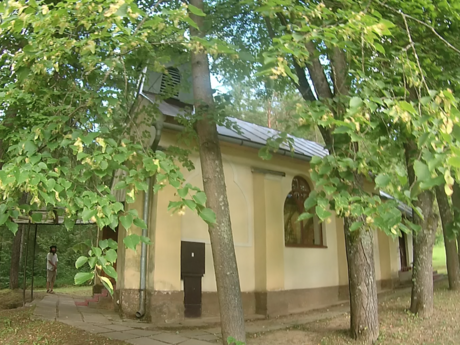 You can spend some time between the procedures at the Lourdes Cave with a statue of the kneeling Bernadette and the Virgin Mary. You can also go to the oldest building in the village, which is the Church of St. Ondřej built on a hill near the Municipal Office. It is a single-nave, originally Gothic building with a polygonally finished presbytery and a tower from the 15th century, but later modified in the Baroque style. 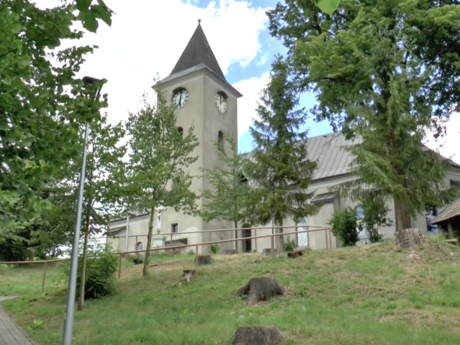 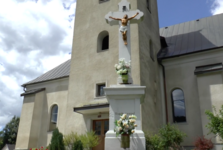 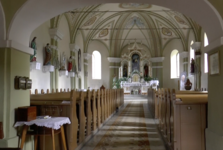 Among the military landmarks you would find here (at the church) a monument to the fallen in the First World War, made of artificial stone in the shape of a pylon. You will definitely be interested in the original folk buildings. A beautiful example is the wooden house "U Roháčů" with a narrow courtyard. It is reminiscent of former village architecture and shows how people used to live and live. 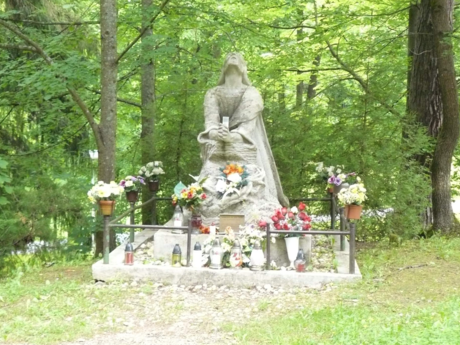 Brusno also offers beautiful surrounding nature. In the background of the village there are numerous hiking trails accessing the ridges of the Low Tatras or the Poľana massif. Therefore, do not hesitate to visit the town, which thanks to its water wealth was named "Slovak Karlovy Vary". 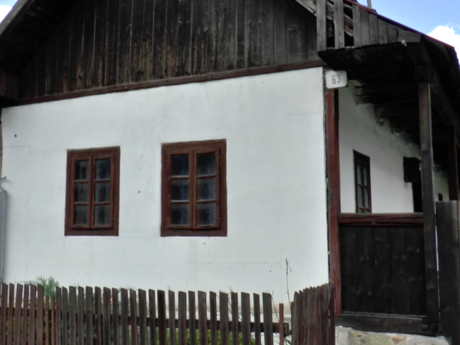 SK: Low Tatras – Up to Dumbier in Winter

Dumbier - the hill in the Low Tatra Mountains, visited by every mountain tourist. This mighty mou...