en.infoglobe.cz » CZ: From the Westernmost to the Easternmost Point of the Czech Republic 1. 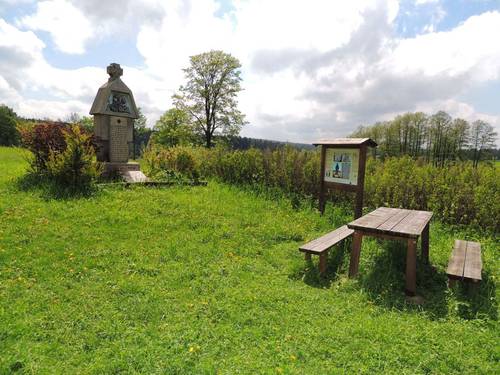 There is something common for both places. Both are hidden, perfectly camouflaged in untouched nature, only a tiny path leading to them through various terrains. And everyone thinks they have different location than they actually have. 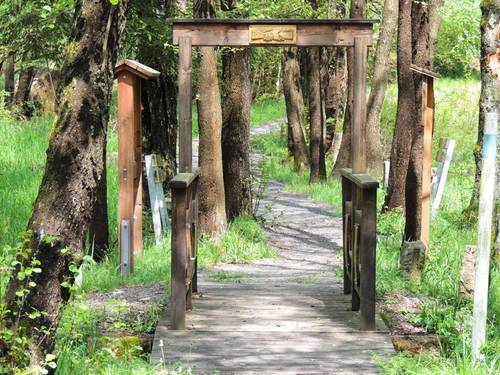 Why at a different place? 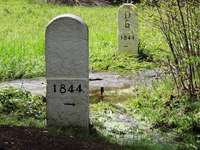 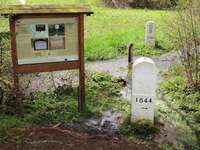 THE WESTERNMOST POINT OF THE CZECH REPUBLIC – VANISHED VILLAGE OF UJEZD

You have three options how to get there. You can set out from the town of Krasna via the No 2058 bike track (former borderline), or via green tourist track from the settlement of Pastviny across Stitary. After few kilometers (ca. 4) you get to wind power plants. If you reached these windmills, you are at the place. Until recently, the westernmost point itself was very hard to find. Today there leads an easy green tourist track. To have better orientation stand back to the windmills (you stand on Mlynsky Hill), after you should look donw to the valley, to Německa. If you walked down the hill, you will find a creek and a borderline. Now you are on a right place. 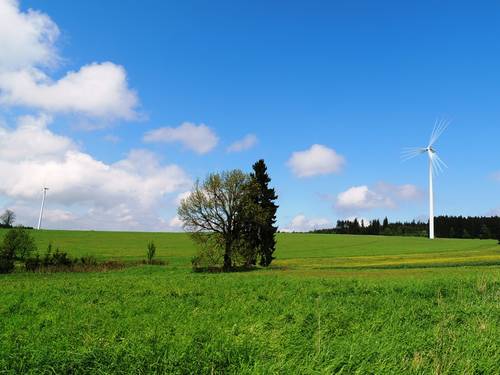 There is the village of Ujezd (Mahring) on local meadows. Except few walls, gravestones and a mill drive. The City of As tries to cultivate the place. Thus, you may see there several info boards that will tell you something about history of the village and its life. The most important info board is located by the so-called Freedom Bridge. The Ujezdsky Creek flows underneath this wooden bridge. Move along the Czech riverside against the stream and after less than a kilometer you will reach the westernmost point. The road is interesting, however, impassable at several places. Two picturesque ponds are located at the westernmost point, at the confluence of the Ujezdsky River and a small river flowing from the ponds. On either riverside there are border stones with the DB (Deutschland Bayern), C (the Czech Republic) with the No 9 from the year 1844 markings. Recently, an info board and a bench were added there. 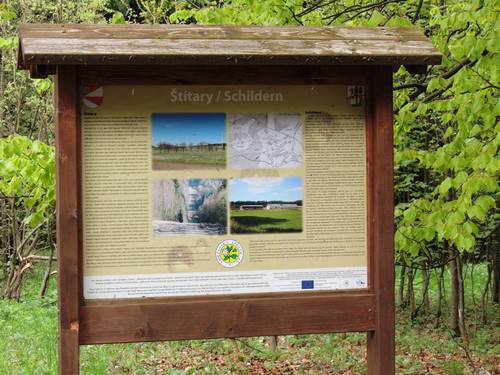 The aforementioned trip we regard as one of the most interesting and we recommend it to every adventurer. Both places are placed in untouched and clean nature, in picturesque landscape. The whole atmosphere is enriched with the feelings of peace and ease. 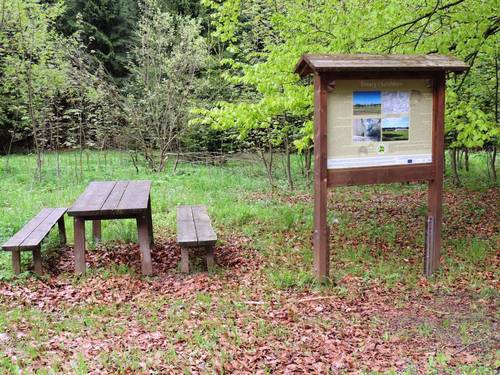