A village of less than 500 inhabitants is crowded by white houses. The main monument is the church of the 16th century - Iglesia de San Miguel. There is also the oldest bullfighting arena in the province of Cadiz. The whole is built of stone. Near the village there are already mentioned prehistoric caves, where objects from the Neolithic period were found. 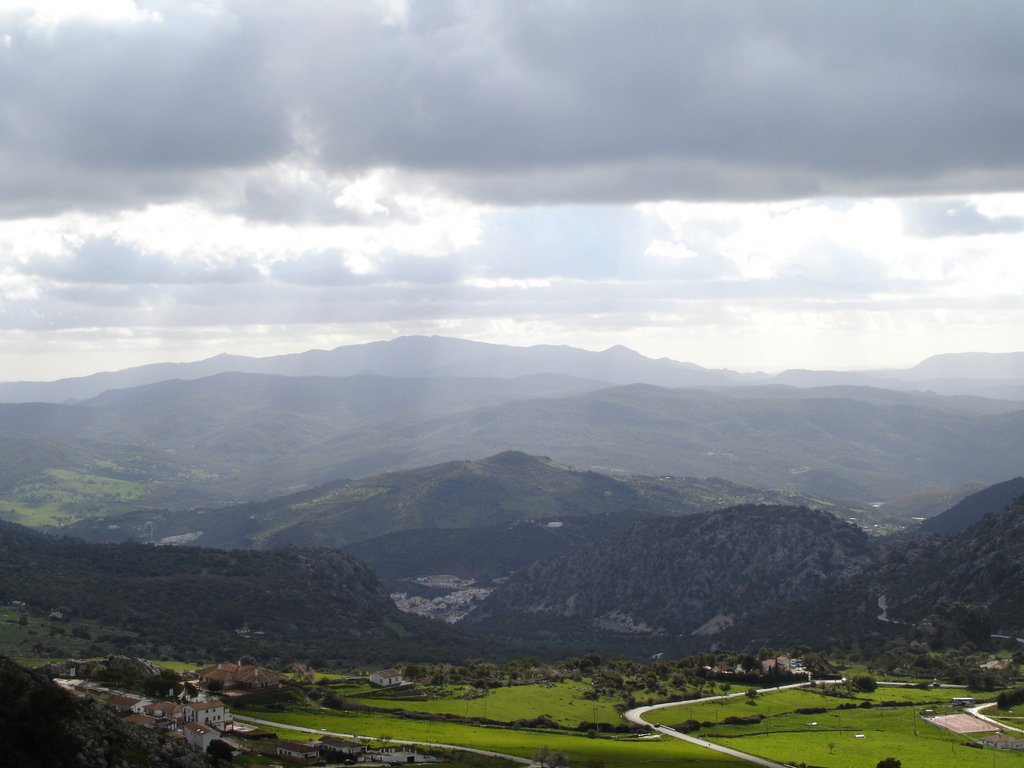 Let's move some ten kilometers along the straight road westward to the equally large village of Benaocaz. This ancient Moorish village, like its neighbor, is lined with white houses that lie in narrow aisles resembling a maze. 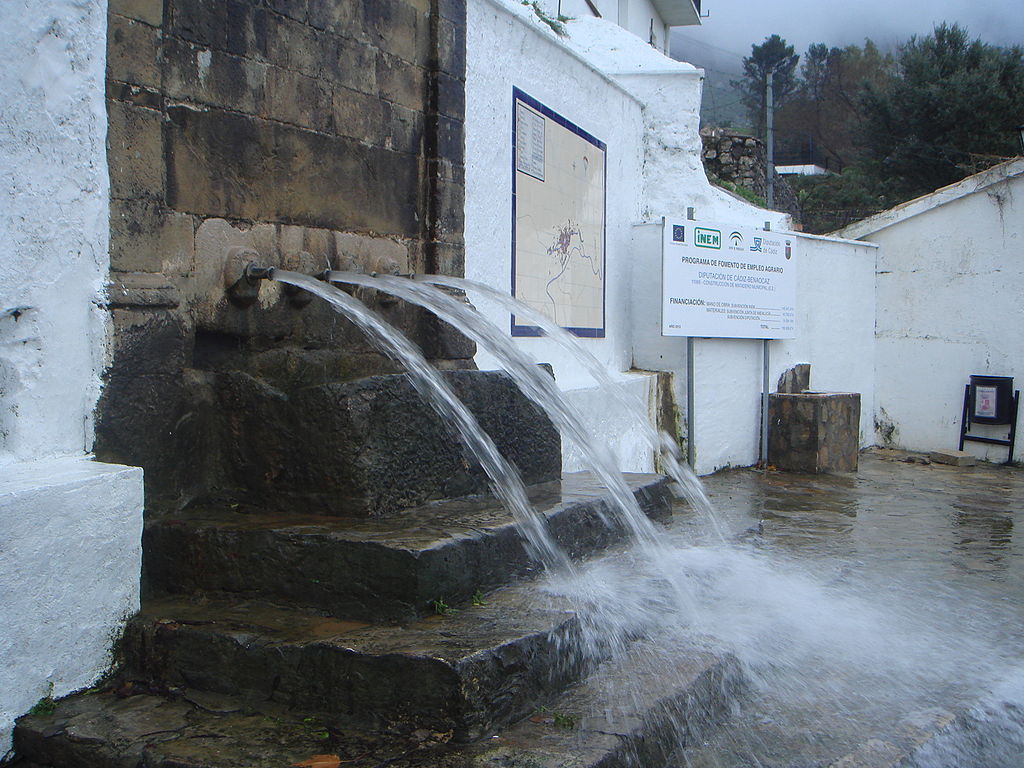 If you are here, be sure to not forget to visit the local castle or, rather, what is left of it. It is named Aznalmara and was built during the 13th and 14th centuries. Take a look at the San Blas and Del Calvario hermitages as well as the parish church of San Pedro Apostol. When you are done exploring the sights and the village itself, which does not take you too much time, try one of the local hiking trails. One of them even leads along the ancient Roman road. 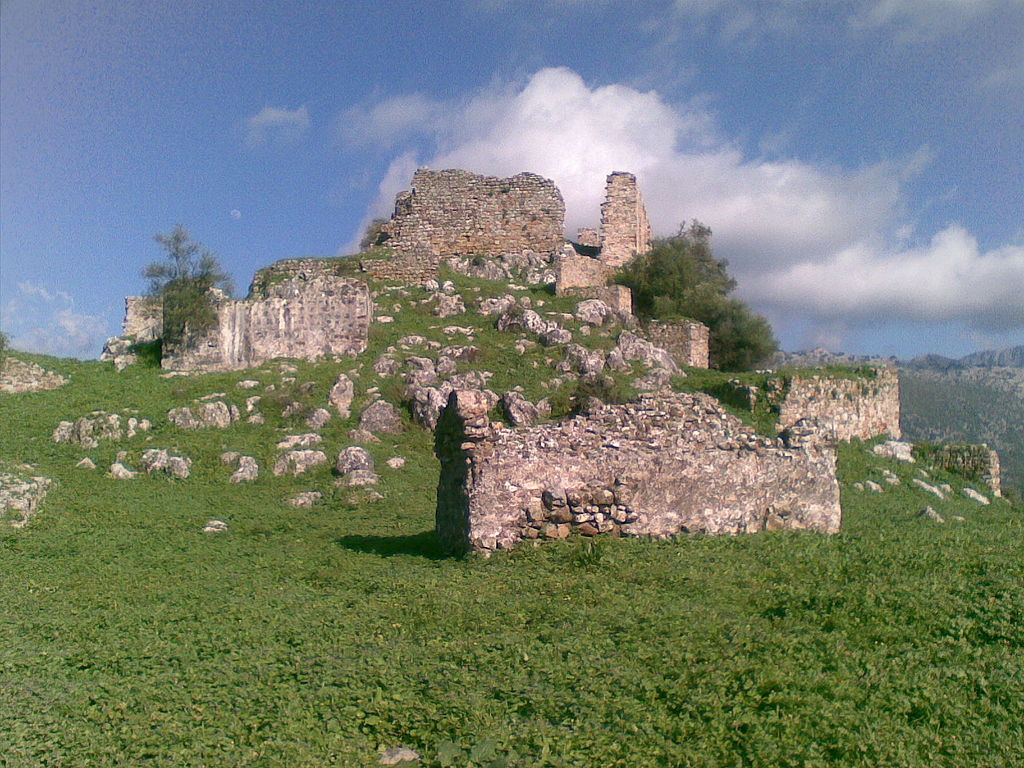 Grazalema is another town nearby. Roman Villa Lacidulia is considered the predecessor of the current village. Around the 8th century BC, the Berbers came here and the area was named Raisa lami Suli, today the Parque Natural de Sierra de Grazalema. At that time, the local economy consisted predominantly of logging, agriculture, farming and textile production. The textiles museum of Artesania textile de Grazalema focuses on the history of textile production. 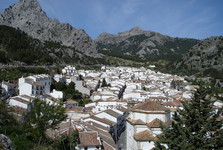 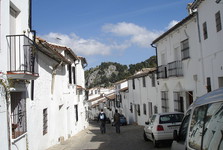 Grazalema is one of the best examples of the typically Moorish settlement. The white-washed houses are packed along side narrow streets and quiet squares. While walking, you will surely notice a beautiful view of the surrounding mountains. From the monuments, take a look at the 18th century Iglesia de Nuestra Señora de la Aurora and the 17th century Iglesia de la Encarina Church. 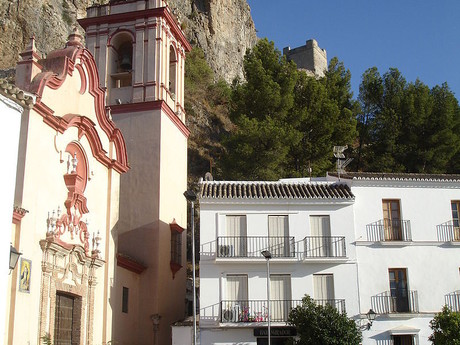 It takes us about half an hour's drive going up north from Grazalemy before we visit the last place of today's trip, the beautiful town of Zahara de la Sierra, which lies on a steep mountain slope and originally a Moorish military base. The small town is famous for the local religious celebrations of Corpus Christi, which take place around Easter and are popular with tourists.