en.infoglobe.cz » Great Britain: Isle of Man – To the Middle of the Irish Sea

The island is located in the area where you wont get sunburns in the summer, and wont get cold in the winter. On average, there is more rains than on the mainland Birtain. So you will certainly need an umbrella. 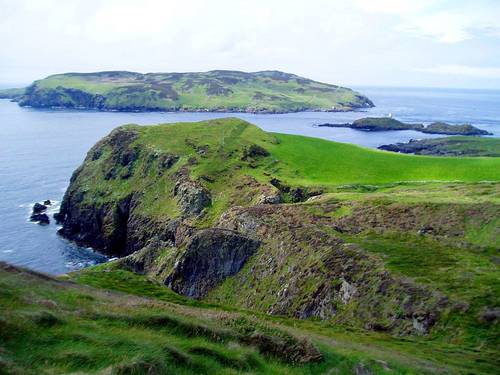 The island is a dependent area on the British crown. Its head is British Queen Elizabeth II, that holds the title the Lord of Man. The queen is represented by a governor. International relations of the island and its defense are governed by the Great Britain .

According to the legends, the island was once ruled by Manannán mac Lir. Manannán is Celtic god of see that always created a mist should invaders approach. The Island of Man is also alleged home to fairies, a little folk as locals call them. To telltales of them is related the Fairy Bridge. Should you be in the area, you have to greet fairies otherwise you would face misfortune. 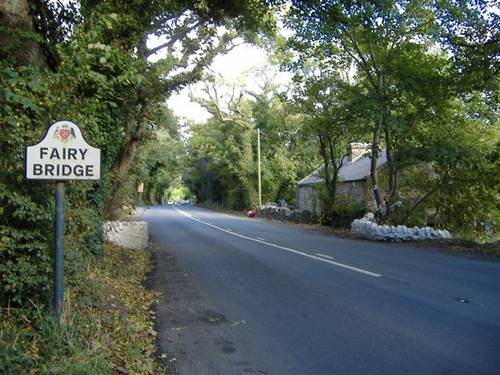 The Viking era of the island started in the 8th century.Its heritage is still visible today. For example the Vikings founded Tynwad, island’s parliament. It is regarded as the oldest continuously operating parliament in the world. The Vikings also split the island to districts. Many of them haven’t change since.

As the present, Man is inhabited by around 80 thousand people, one quarter of them living in the capital of Douglas. Man has been settled since around 6th millennium BC. During the neolite, first megalithic constructions appeared. For example, Cashtal yn Ard has been preserved until the present. It was discovered in the 1930s. It is one of very few megalithic sights of its kind that have remained until the present. Some granite stones are up to three meters high. Some of the were cut of white quartz. 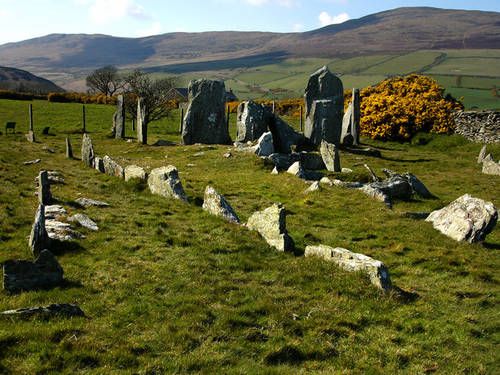 If you want to see some interesting medieval building, we recommend you to see Castle Rushen. It is one of the best preserved castles you can see in Europe. Its limestone walls are visible from almost any part in the south of the island. By the way, today court resides within its walls. Moreover, there is a museum and an education center. The castle was built for Norwegian king in 1265. In the centuries to come it was expanded. 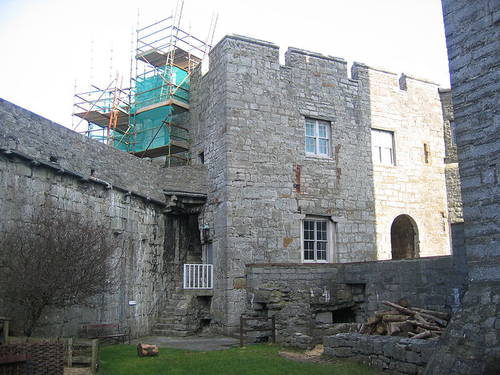 Except for the fact it was used as a residence for nobility, there used to be a prison or even amint. Today, a true medieval kitchen with contemporary meals is waiting for tourists. Also, medieval scenes are played regularly. Visitors can learn about various aspects of life in the Middle-Ages. Those who love to be scared could join a haunted tour. 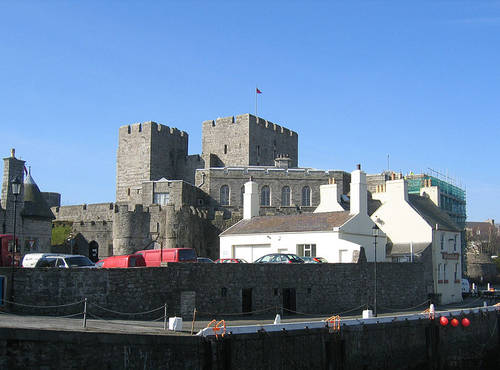