First evidence of settlement there originates in the Roman Empire era – ruins of a forum (a public space in the center of Roman town) discovered on today’s Sopron Square. 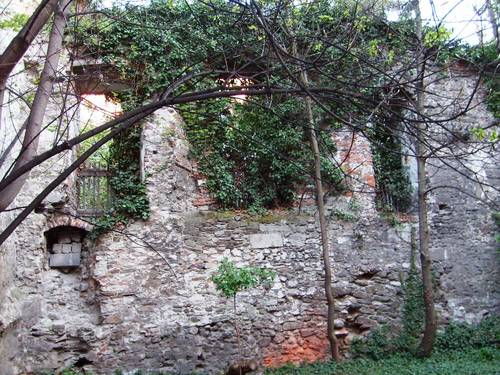 In the course of time Sopron was abandoned by Romans due to the Migration Period but only until Hungarians settled there. They took care of renovation of the old Roman fortification and they also built a castle. The city was an important crossings of national clashes and a crossroads from Vienna and Budapest in 1153. A century later the army of the Czech King Ottokar II of Bohemia seized the city. His rule lasted until the city was captured by Ladislaus IV of Hungary. But the ill fate of the city wasn’t fulfilled yet. Towards the end of the Middle Ages the Ottoman army invaded the city and plundered it. But left it alone afterwards. It was a time of devastating Turků attacks Hungarians were running from. Sopron became sort of shelter and owing this the city’s economy was growing. However, the city faced anti-Habsburg riot which came from its middle. It didn’t support the policy of rebels and it proved to be fatal decision. In 1676, a fire broke out and destroyed every medieval building, soon they were replaced with baroque ones. Even in the 20th century fate was cruel to this city as after the Great War it was supposed to be a part of Austria. But riots caused rulers to open a referendum in which people decided they wanted to join Hungary. The city was bombed in the end of the Second World War and subsequently, in 1945, captured by the Red Army. In 1989, massive protests broke out there aimed against the rule of the communists and helped the regime to fall. It is interesting that Sopron was a crossing place of East Germans who ran west. 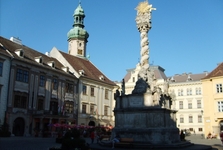 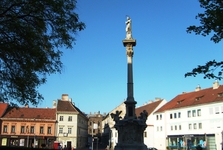 Despite wars and their results Sopron is the only Hungarian city which has untouched historical center. There are walls, Gothic houses, churches, monasteries and many other interesting buildings. 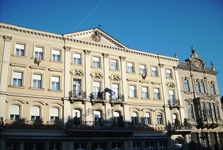 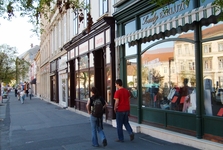 Right after your entrance in the city you will be greated by an impressive renaissance gate, baroque fire tower that is one of the symbols of the city. When you get at the heart of Sopron you will found yourself at Main Square dominated by the Holy Trinity column. On the side of the square there is enchanting Romanesque-Gothic Goat Church.Also houses built on Roman foundations in the 15th century are interesting. You also shouldn’t miss the house No. 5 where King Matthias Corvinus lived and a century later world-famous composer Franz Liszt as well. Among other remarkable buildings there are Franciscan monastery, Gothic Michael church, Liszt’s museum, Museum of Pharmacy, bakery or mining museum. Historical landmarks related to Jewish culture, which was forced to leave the city in 1526, also are preserved in the city. It is two synagogues built in the 13th century. And we could continue on and on. 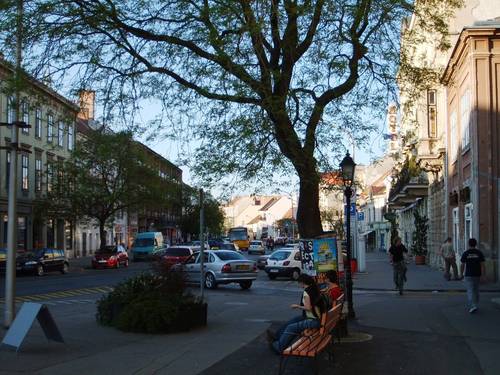 Romantic and at some places mysterious parts of the historical center are great for a family walk. You will find here peace because there are only few pubs, shops and restaurants. If you are hungry or just want to shop we recommend you the circular avenue. There is everything from traditional Hungarian cuisine to traditional Sopron folk costumes. Had you enough of ancient atmosphere of the city try to go outside it. Two large Esterházy castles are worth visiting. Those who love nature should see Lake Neusiedl, one of the warmest lakes in Europe which borders endless sugar plantation. 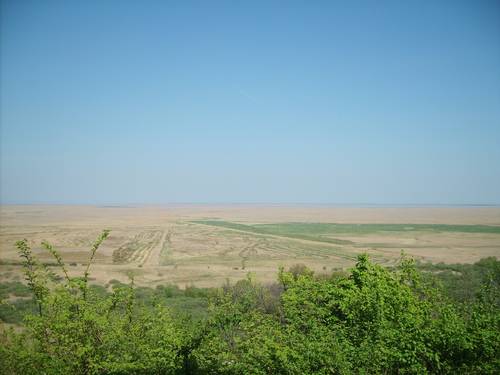 Sopron has an ideal geographical location for grapevine growing, no wonder then there are vast orchards. So the city is a connection of ancient history, modern shopping center and fabulous nature. All in one. Don’t hesitate and go visit Sopron and learn about its beauties.

Published: 7.5.2022
Near Bratislava close to borders with Austria and Hungary there is an Endorheic and salty Lake Neusiedl. Near Balaton it is the only steppe lake in Europe. Its depth is 2 meters at most and thanks to this it became a paradise for unique fauna and flora. Also it is popular among tourists, sportsmen and everyone who likes nature.