Should you cross Certovica mountain pass which connects the regions of Liptov and Horehronie, make a small detour to the quiant mountain village of Maluzina surrounded by the Dumbierske and Kralovoholske Tatras, two sub-ranges of the Low Tatras. 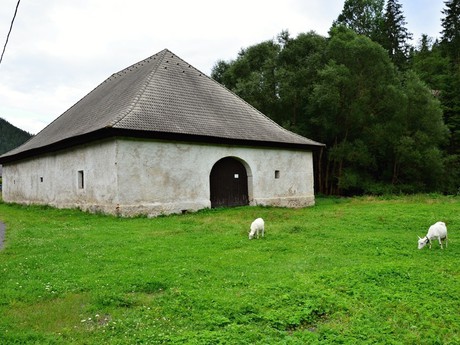 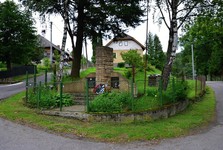 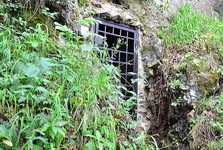 The history of this town is linked to mining. It was founded in the other half of the 18th century yet the oldest documents on its existence date as far back as to the year 1363.  Maluzine belonged to the Hradok dominion and its name is derived from the forest going by the same name. At the beginning, iron ore mining operation started here. Later it was replaced by copper and local iron works had to be repurpose to a hammer mill. Later, a glassworks was added thanks to favorable conditions. It produced cups, mugs, vases, bottles etc. Unfortunately, both the galssworks and the hammer mill came to an end. A lath factory with its own water power plant replaced the glassworks. Thanks to the power plant, Maluzina was the first electrified town in the Liptov region. In the course of time, the factory would be repurposed to produce furniture. It has been in operation ever since. 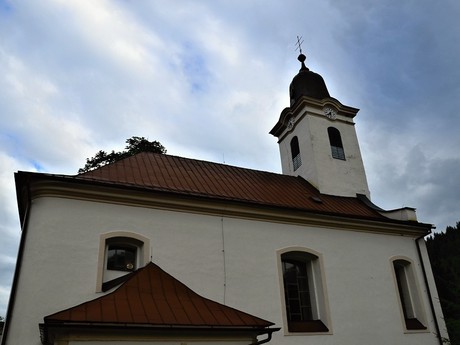 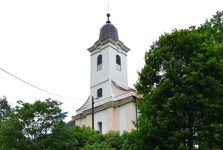 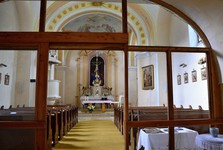 Sights of notice here inclode the Assention of the Holy Cross Roman-Catholic church in the Classicist style built in the year 1816, St John of Nepomuk's chapel, glasswork and mine management building, the historical buildings of Halas (for swapping horses), Kammerhof (Comorian's office), the 19th century tavern with a kolkovna, the WWII memorial to the fallen, or the memorial featuring a military cannon at the entrance into Svidovske valley. Local stone quarry is also a place attractive enough to be visited. However, keep in mind that it is still operational. 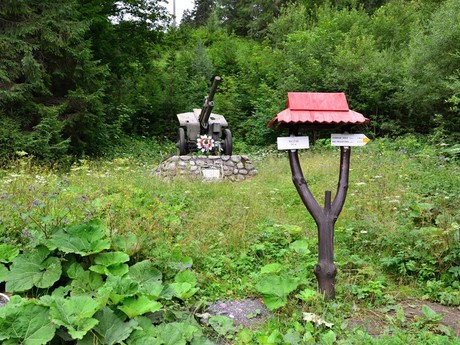 What you may find interesting is a forest narrow-gauge railway stretching from Kralova Lehota to Maluzinska valley. On its 13 kilometers of tracks, wood from valleys and gravel from the stone quarry was transported. This track was a branch of the Povazska forest railway. Only some fragments of this unique sight. 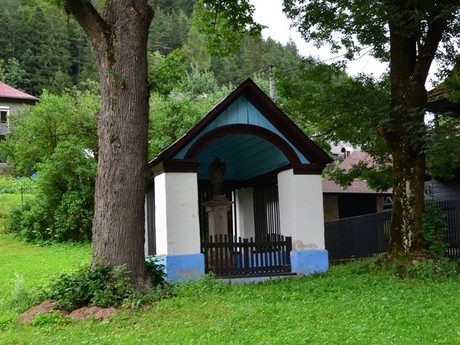 If you are rather prone to tourism, there are several places to make a trek to around Maluzina. Southwest from the town, there are limestone rocks with an opening which gets you to over 300 meters long cave with amazing dripstones. Unfortunately, it is not open to the public. The opening to the nearby Velky Bok (1727 m) is inviting too. The vista here is one of the most beautiful in whole Slovakia. West of Maluzina, there is Ohniste, a plateau and at the same time a nature reserve. It features gorgeous mountain meadows, primaveal forest, many abysses, and caves. The Great Ice Abyss is the most well-known of these. 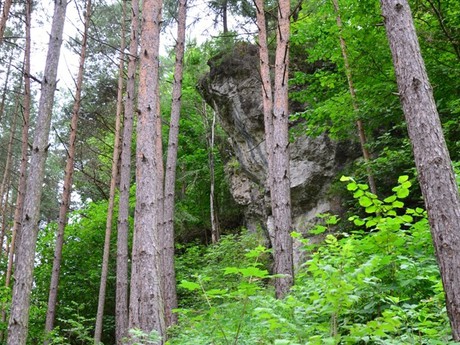 Maluzina town is also a place where to experience some social events. For instance, visit some of the annual events such as a ball, a carnival parade, or an organized tourist trip. The village is embraced by the mountains and boasts beautiful architecture, gems of nature, and great atmosphere to experience.

Published: 10.2.2021
There is still a lot of snow outside, but most people are already looking for warmer days. So let's see where you can start planning your vacation. Horný Liptov abounds in many interesting localities, where local and foreign tourists go.