Vrbové covers an area of 1,400 hectares and the surrounding area consists of the beautiful nature of the protected landscape area of the Small Carpathians, including the unique nature reserve Čerenec and the cave Velká pec. The first written mention of the town dates from 1332 and the first mention of the current name Vrbová dates back to 1347. 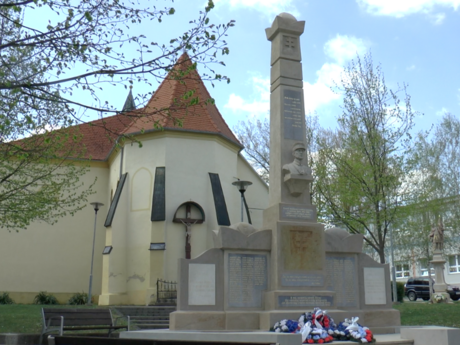 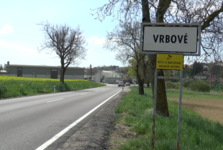 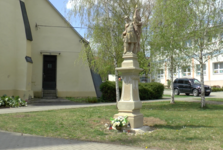 Originally it was a serf village of Čachtice Castle. In 1437 Vrbové gained city rights, in 1599 it was destroyed by a raid by Turkish troops and in 1696 it was extended to the fair privilege. From time immemorial, the locals have been involved in land management and viticulture. Later, the textile and wood industry developed here. During World War II, the town became a ghetto for the Jewish population, which was subsequently deported to the Auschwitz concentration camp in Poland. 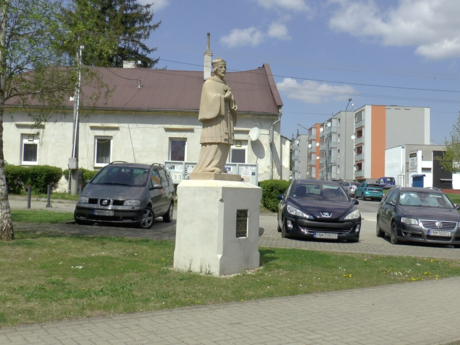 After a brief introduction to the history of Vrbové, we move on to the sights that the town has to offer in an unprecedented way. On the Square of St. Cyril and Methodius is the Memorial to the Fallen, where the locals used to sit and talk. The area consists of a landscaped park with a Baroque statue of St. Florian and a much younger statue of St. Jan Nepomucký from 1921. It is interesting that there was once a cemetery on this place and the Hřbitovní brook flowed there. 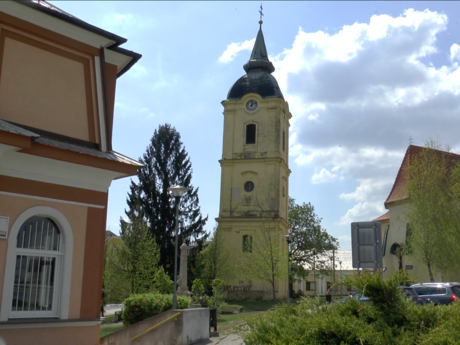 Perhaps the most famous landmark of Vrbové is the so-called Leaning Tower located near the Church of St. Martin. It is a four-sided building built in the Classicist style. Its floor plan with dimensions of 6.5 x 6.5 meters rises to a height of 38.16 meters, including the cross. The tower dates from 1832 and in 1930, after prolonged rains, it suddenly tilted. At present, the tower has a deviation of 99 cm to the southwest. Thanks to this abnormality, the tower has become an attraction for which Vrbová is also called Pisa of Slovakia. 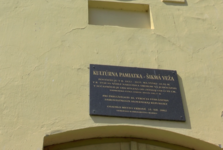 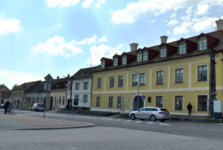 Since the 17th century, a large Jewish community has lived in the town of Vrbová, which has gradually built up to three synagogues, of which only one has survived. It is located at Náměstí svobody. It will captivate you with its oriental elements. The synagogue was built between 1772 and 1773 and has not been used for religious purposes since 1942. It is a national cultural monument, which is waiting to be reconstructed so that it can "shine" with its beauty again. The magnificent Svet Móric Beňovského monument in the form of a globe is also located on Náměstí svobody. Relief scenes from Moric's adventurous life are displayed around the perimeter of the sphere, and the "king" of Madagascar himself is kneeling at the top of the globe. 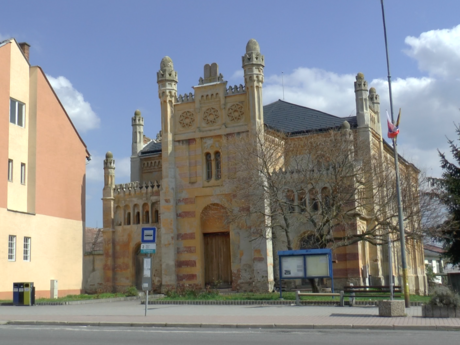 The oldest architectural monument in the city is the Church of St. Martin, located next to the Leaning Tower. The church has been rebuilt several times and is currently a three-nave building with a presbytery. 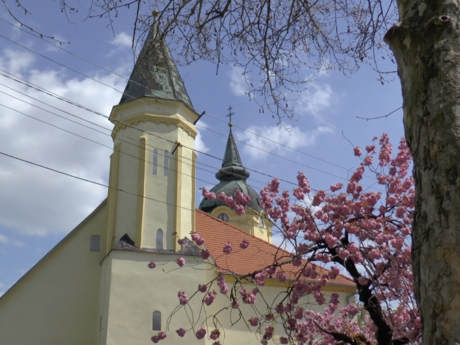 Be sure not to miss Móric Beňovský's mansion situated on the border of Náměstí svobody and Beňovského street while wandering around the town. In 1908, they placed a memorial plaque on its facade. This birthplace of the world-famous traveler, adventurer and discoverer has been the seat of the First Slovak Bank and later the apprentice school since 1873. Gradually, there were city rental flats in the building and after the reconstruction the building was handed over for use for cultural purposes (city library, historical exposition ...). In the courtyard of the manor there is also a beautifully decorated 8 and a half meter deep well. 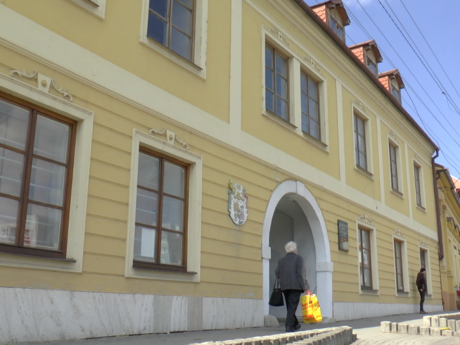 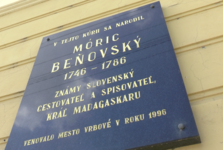 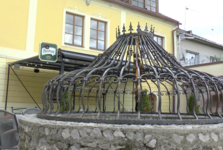 On the outskirts of the town near the road in the direction of the village Prašník stands the Evangelical Church from 1929. The secular building stands on the site of an older church. The monastery of Pius XI is also architecturally interesting. for the Premonstratensian sisters together with the building of the originally folk school. 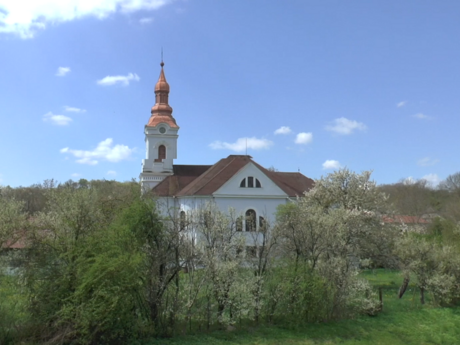 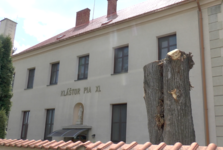 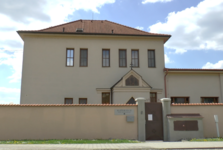 Near the monastery (Jantauschova Street) is the second largest church in the city, the Church of St. Gorazd. The foundation stone was consecrated by Pope John Paul II. during his visit to Slovakia. In the interior there is a bronze relief of the patron saint of the church of St. Gorazda and the sanctuary are complemented by statues of St. Cyril and Methodius or sculpture of St. Virgin Mary. 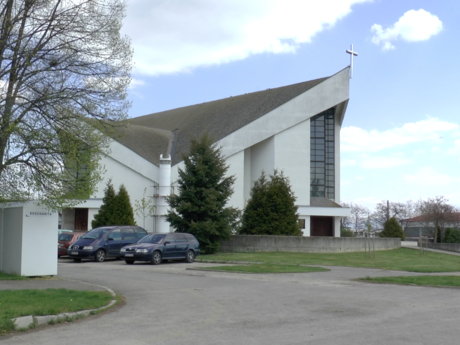 Last but not least nature reserve. It extends approximately 2 kilometers above the village of Vrbové. It is sought after mainly in the summer, but it also has its charm in other seasons. 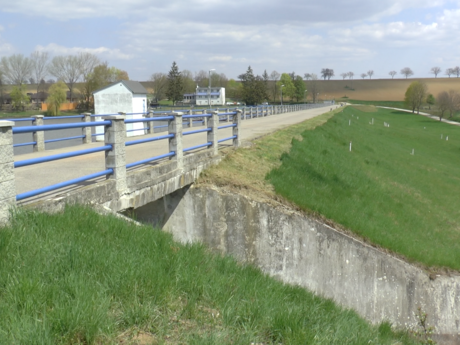 The surroundings of Vrbové is full of beautiful places in nature and offers excellent tourist opportunities. Cycling enthusiasts will certainly take advantage of the rich mix of cycle paths and city tips will be appreciated by several cafes or restaurants with a pleasant atmosphere. We must not forget the cultural life, the symbol of which is the recession festival Vrbovské vetry. Although Vrbové is a small town, it offers a number of experiences that we recommend you try.

On the left side of the Váh River and the foothills of the Považský Inovec Mountains is the villa...