The very first written mention of Chtelnice comes from the year of 1208, in a deed of donation of King Andrew II. Originally a medieval town, later a catchment area, since time immemorial, it has boasted a beautiful environment, which certainly contributed to the preservation of historical traditions, unprecedented artistic sensibility and creativity, which we perceived during our walk through this more than 2 and a half thousand villages. 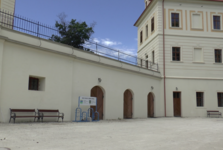 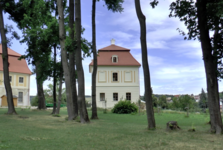 Our first goal was an architectural gem in the form of an originally Renaissance chateau from the end of the 15th century with an adjacent English park. Chtelnice Chateau is an impressive building surrounded by masonry, decorated with a park with a pond, allegorical statues and rococo pavilions. The castle was originally owned by the Erdődy family and became the center of the Dobrovodský estate. In 1769 it underwent extensive reconstruction, during which it was baroqued and its appearance has been preserved to this day. In the middle of the 19th century, the manor was taken over by the Pálffy family, and the chateau became their summer residence. Among the visitors of this magnificent building was Empress Maria Theresa, or the infamous President of the War of the Slovak Republic, Jozef Tiso. 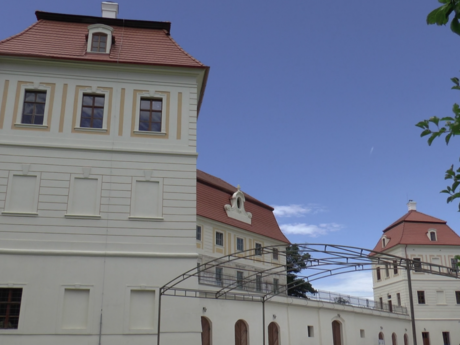 The current owner of the national cultural monument of the chateau with four adjacent pavilions is the village of Chtelnice, which uses it as a cultural space for various art forms. The whole building consists of the centrally located main building of the castle, which is surrounded by the already mentioned four pavilions. Despite the fact that a comprehensive renovation of the chateau is currently underway, it is possible to visit the Malokarpatska Gallery and the Regional Museum, which have found their headquarters here and bring art, beauty and history in an engaging way. 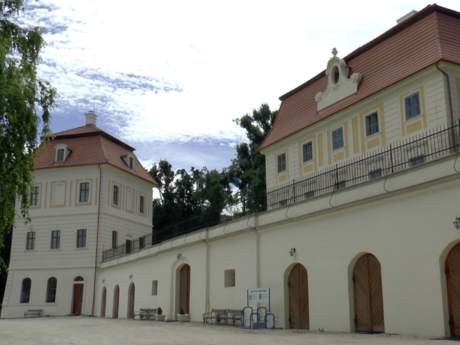 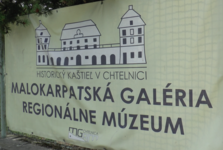 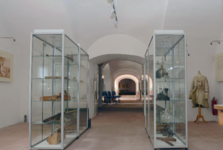 In addition, in the renovated cellars you can look into the past of the former town of Chtelnice and its surroundings, and also see the spacious cellars, where a large amount of wine was stored in the past and there are also archaeological, paleontological and speleological finds. You will even learn the legend of a young comrade who was caught by her fate in the cellar walls. Equally interesting is the Chapel of the Crucifixion from 1769, built by Count Erdődy in the eastern pavilion. 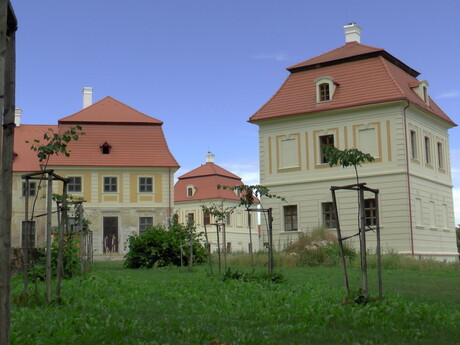 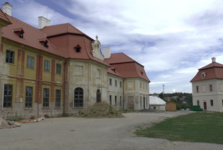 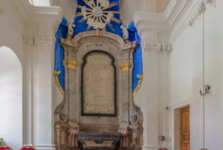 An integral part of Chtelnice Castle is the adjacent English style park. Its dominant feature are two linden alleys, which nevertheless have a high landscape value due to their age (2nd half of the 18th century). The varied composition of trees from linden trees, sycamore trees, alders, poplars to fruit trees, together with small grassy areas, creates a fairytale impression. In addition, water areas (pond), exotic trees and allegorical sculptures complete the overall nobility of this place. 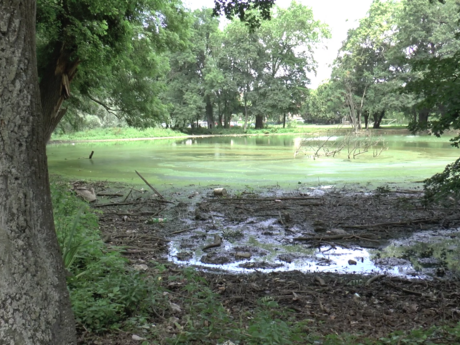 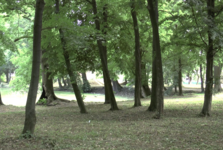 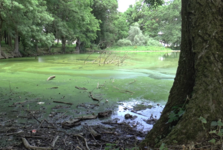 At present, the park has a slightly neglected impression, but over time it will turn into one amazing natural area, where you will definitely be happy to return. Of course, Chtelnice offers much more than a castle and a park, so we will definitely return here soon.