We have heard a lot about Katarinka - it is beautiful, mysterious and abandoned. Therefore, on one day we came to conclusion that we have to visit it. There were several routes we put into our consideration. We could choose a walking route from Dobra Voda or from Nahace. In both cases we would have followed a blue tourist trail. Another option was to set off from the town of Dechtice. You can park your car at the edge of the forest there. Eventually we chose Dechtice. It was not as much as a lazy option but rather for practical reasons. 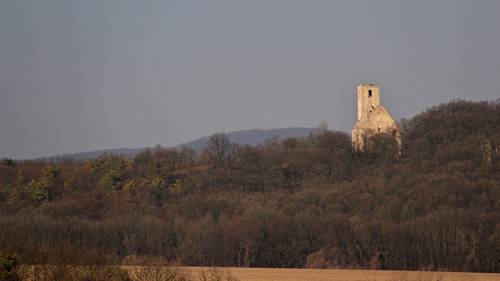 The ruin itself is to be found in the middle part of the Male Karpaty. Concretely it is in the area of the same name which is a nature reservation. The ruin is actually a complex of defunct buildings of a Franciscan church. There are some parts of preserved wall and a 17th century belfry. The monastery was founded in 1618. The legend has it an apparition of St. Catherine of Alexandria to Count Jan Apponyi inspired him to found this monastery. However, his parents didn’t like his spiritual life. They dragged him back home but the young count died on the following day. Krystof Erdödy, the owner of the dominion, learned about this story. He ordered to construct a chapel and also a monastery.. 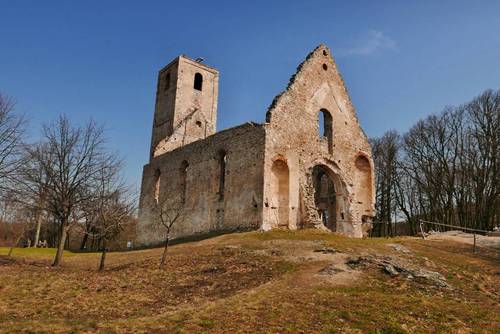 True or not, the ruin seemed to have truly something mysterious about it as we were approaching it. The whole complex, or rather it remains, was constructed in an early Baroque style. In the 17th century, it had been damaged by Turkish and royal troops. However, it would be always renovated. The reforms of Emperor Joseph in 1786 meant the end to the monastery. Its inventory was moved to other monasteries. The original monastery was left to its fare. 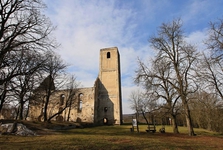 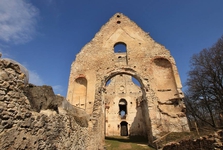 Information boards tell history of this place. They introduce the monastery and its history and significance. We were particularly interested in the fact that there used to be a Gothic stone chapel built in the times of Emperor Sigismund of Luxembourg. We had also learned that the building was took apart and used as construction material. All of this caused the monastery complex to gradually decay. 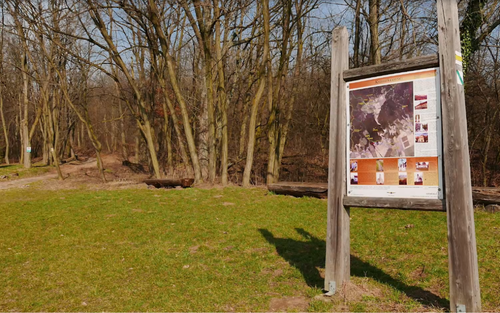 Fortunately, a group of volunteers has been founded pretty recently. It tries to reconstruct the complex. They conservate it, gradually reconstruct it and help researchers. Also, they hold there concerts, pilgrimages and events such as a day of open doors. On this day, a performed guidance in the ruin of the monastery. Volunteers also conduct workshops there.

Close to the ruin we saw a gamekeeper’s lodge, and an example of narrow-gauge railway which once connected Smolenice and Dobra Voda. We saw a short railway with contemporary carriages. We had learned that there is an initiative to reconstruct this object, but only time would tell if it succeeds.. 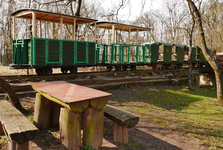 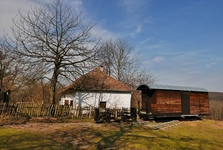 It was great experience to see Katarinka. The trip is accessible also to children. Therefore, we recommend you this adventure.

In the second part of our video from Topoľčianky, we will take you to the house of the writer Šte...