The zoo is situated in Fluntern borrough in the lower part of Zürichberg (Zürichbergstrasse) a rocky projection. Interesting fact. There is FIFA's main headquarters near here. The locality is easy to access by bus or tram. 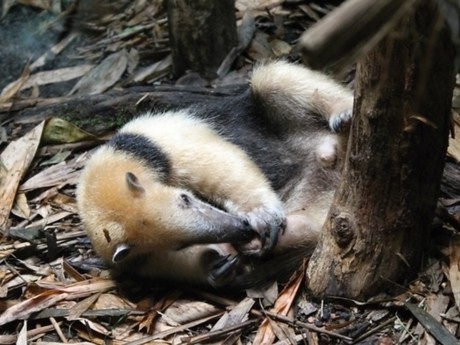 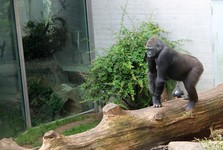 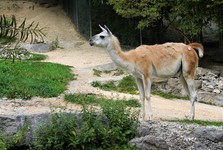 You enter the world of waild, untaimed nature, the home to 4 500 different animals of six continets. The garden is divided into zone. Hence, visitors walk through Euroasia, South America, Africa, South America, Madagascar. Different zones show different ecosystems which provide animals with shelters despite large crowds coming in and out. 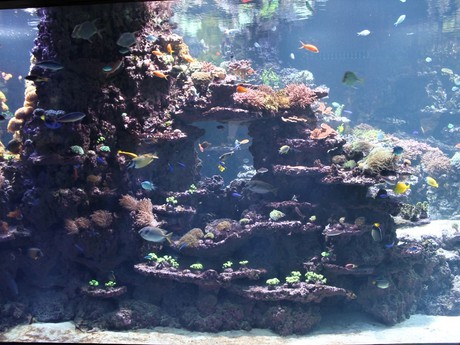 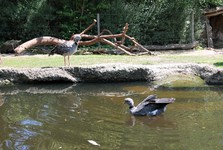 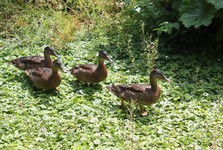 The Zurich Zoologischer Garten expands. Soon, the Australian pavillion and the new savana-style run could be opened to nature enthusiasts' delight. However, penguins and Asian elephants remain the main attraction here. The elephants are housed in a structure featuring dome and underwater glass. The extraordinary nature of the facility and its ground plan makes it one of the best elephant shelters in the world. 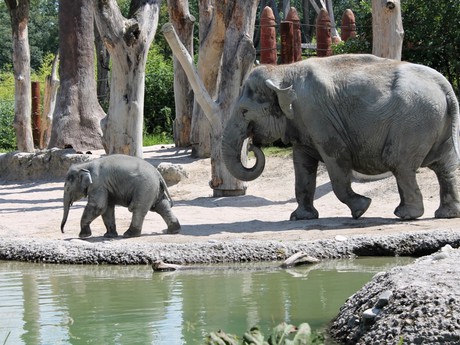 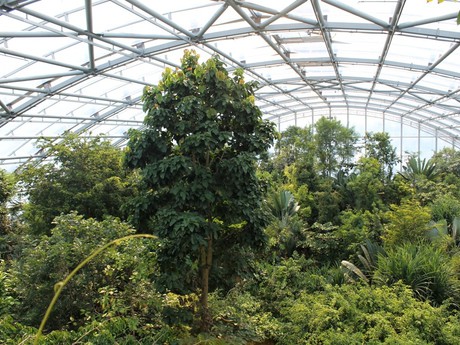 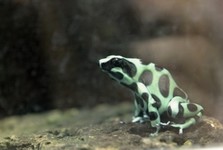 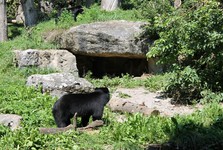 The Zurich Zoologischer Garten is a part of the global project focused on breeding of selcted species, Siberian tiger, the Galapagos tortoise, and snow leopard. The zoo opened in 1929. One week into the opening, the zoo exceeded every expectation. However, very contagious diseases hit the zoo hard (foot-and-mouth diseases), economic crisis, harsh wintres, and ran aways of many dangerous animals during the WWII. These events caused the decline of the zoo. In the year 1954, the public began to be interested in the garden again. Informative boards told what animals lived there. Many other gardens soon adopted the system. Since then, the zoo has been prosperous again. 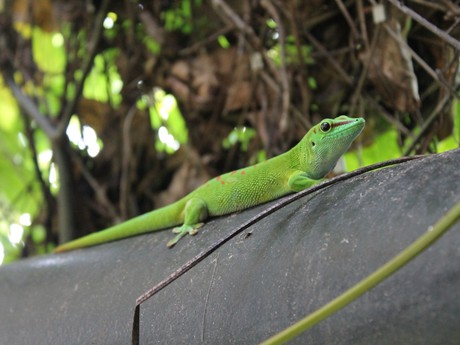 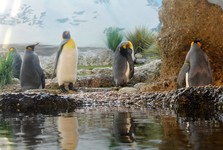 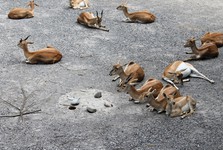 The zoo is the European leader in breeding the Galapagos tortoise, the endemic Atelornis pittoides bird, endangered Siamese crocodile eggs, and other Malagasy animals. 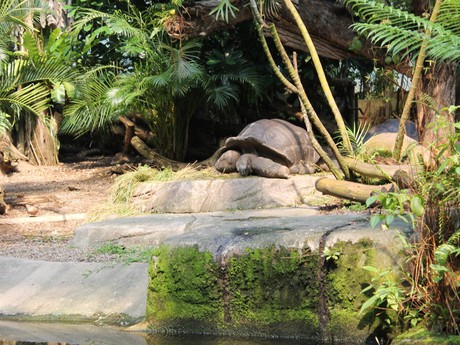 It takes a good couple of hours to tour the garden. Hence, put on some really comfortable shoes. 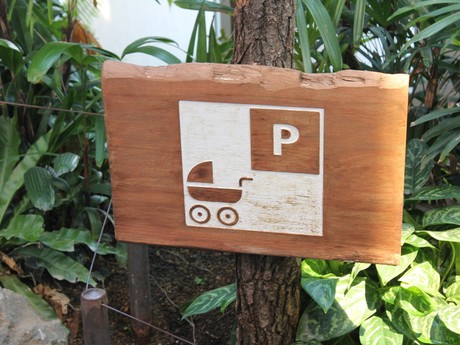 The Zürich Zoologischer Garten is beautiful, diverse, and offers amazing nature near busy city center. When visiting Zurich, pay a visit to the zoo.