Today we travel to Croatian capital – Zagreb. Unfortunately, it is still not known how this strange name appeared. The first time it was written was in the 11th century.

This sunny city of 800 thousand is to be found in Croatian inland near the border with Slovenia at the mount Sljeme (1035 m). Perhaps the easiest way how one can get to Zagreb from theCzech Republic is by plane. Should you prefer train a trip from the main station in Prague to Zagreb would take you around 14 hours. Should you decide for car (again from Prague for instance) the journey would take you around 7 hours. 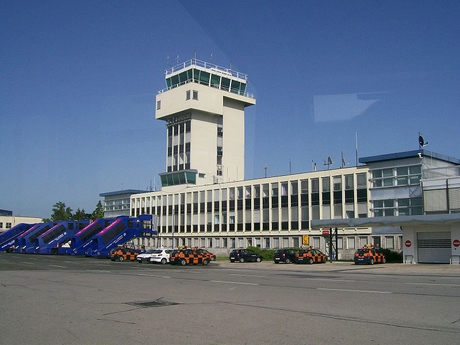 Once you set your foot in Zagreb, find accommodation, you learn that it is a city where it is easy to get by and travel. You can use a good public transport system. You shouldn’t miss a chance to ride one of the steepest funiculars in the world .

Of course, this is hardly the last attraction in the city. Overall, the most important sights are around Ban Jelacic square (Trg bana Jelačića). The square is great point from where one can make trips into the city. There is also the largest tram stop in Zagreb. And also, on this square, people usually meet up in the evening (mostly below the clock tower on the western end). 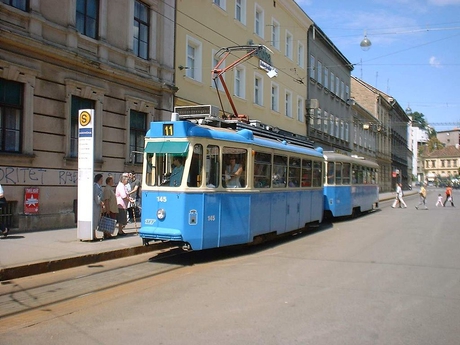 In the middle of the square, notice an equestrian statue of Ban Jelacic with drawn sword. The statue is a work of a Viennese architect Fernkom who finished it in 1866. The statue, however, hadn’t been on the square entire time. In 1945, the square was renamed to Trg republike. The statue was dismantled on the grounds that it would have supported Croatian nationalism. Only in 1990 was it put back on its original place. However, instead Jelacic’s sword facing to the north as if he resisted Austrian-Hungarian rule now it aims south to enhance struggle between Croatia and its neighbors on the Balkan peninsula . 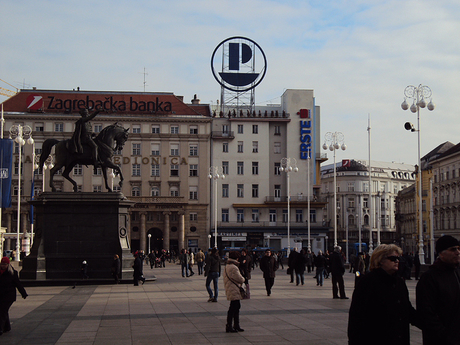 Let’s move on in southeastern direction from Ban Jelacic Square. There is a district called Kaptol. Right there are catholic churches still surrounded by some believers. 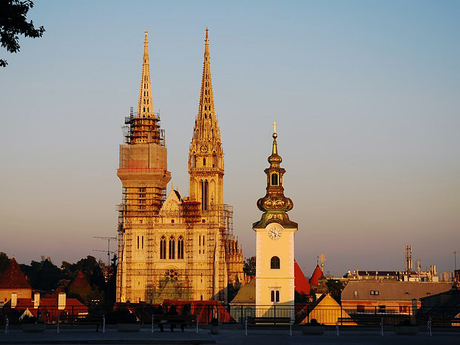 More on Kaptol and other interesting places is the matter for the next week’s article.