The Croatian island of Hvar is located in the central part of Dalmatia and is surrounded by the beautiful and clean Adriatic Sea. Its area and population is the fourth crossing of the Croatian islands, its length is over 68 kilometers and the easternmost tip is from the mainland just under 5 kilometers. The island is fully dependent on tourism, but its important representation is also fishing here. Thanks to its location, it is one of the sunniest spots in the Mediterranean, which annually counts tens of thousands of tourists. The whole island is interwoven with beautiful beaches, amazing vegetation and, last but not least, historic and architecturally interesting cities. 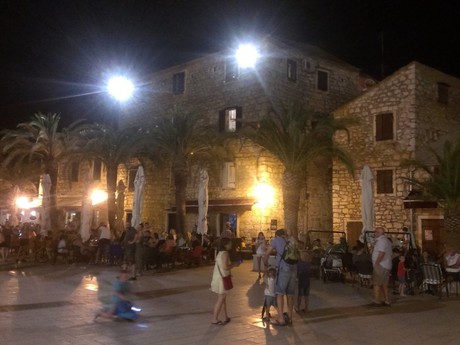 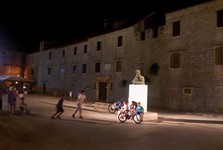 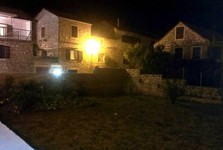 The largest city in the island is Hvar, which boasts the seat of the first public theater in Europe, but we are going to the city of Stari Grad. The territory of the small town on the northern side of the Dalmatian island is one of the oldest known settlements of all the Croatian islands. Settlement dates back to antiquity (ancient times), when the original Hvar culture was developed here, later alternated by the ancient Greeks. From this period comes the second name of the city - Paros (Faros), which is not officially used. 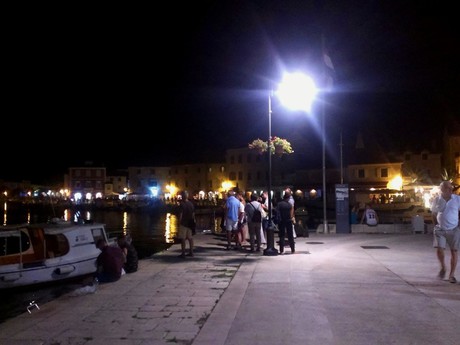 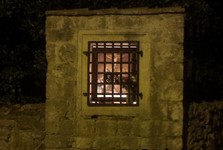 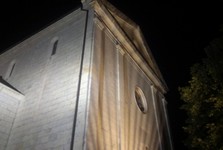 Before heading out to explore the lanes itself, we must mention the adjoining valley where good vines, olives and lavender are grown. The agricultural landscape founded by the ancient Greek colonists in the 4th century BC is a valuable example of the ancient Greek agricultural system. The uniqueness of this area was appreciated not only by the registration between protected natural areas but also on the UNESCO list. 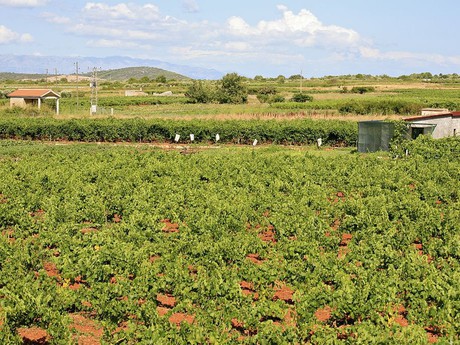 Among the architectural sights that you can see here is the fortified villa of Renaissance nobleman and poet Petar Hektorovic-Tvrdalj. You will see his bust in front of the villa itself. You can also visit the Ljubica mausoleum and mausoleum, Gothic Dominican monastery with St. Peter's martyr, or several Romanesque, Gothic Baroque and Renaissance sacral buildings. The Museum of the City of Stari Grad is also worth seeing, which offers an exposition of ancient and other archaeological finds, period interiors, art paintings and a lapidarium. As the museum is housed in the Biankini family palace, the building itself offers a number of unique corners. In the palace area, you can also find the rare Himalayan cedar, which is referred to as God's Tree in India. 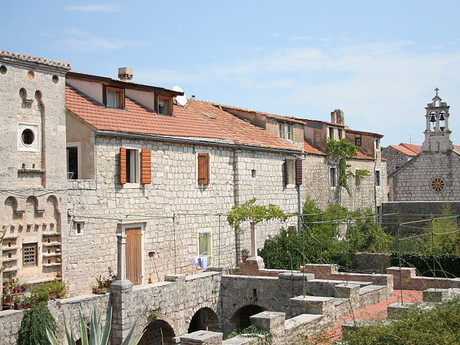 Of course, there are also many restaurants, hotels, guest houses and shops that will make your stay more pleasant. You can also enjoy a stroll along the harbor, where small yachts, boats and an old windmill can be seen here. There is also the possibility to rent a bike and take off one of the two roundabout pedal bike routes (Kabal, Purkin kuk). For a more proficient, we recommend a longer cycling trail called "TO UNESCO" that passes through the city. 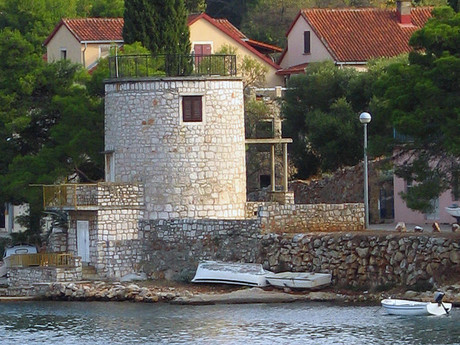 Surrounding the town of Stari Grad, the pine forests offer pleasant coolness and fresh air even during hot summer days, but there is also beautiful in the autumn. So if you decide to visit Croatia, the island of Hvar, the town of Stari Grad will certainly be the right choice. You will experience the wonderful experiences you will remember for a long time.