Wild West at the Adriatic Sea

When film studios in Zagreb and Hamburg joined forces in the 1960s to film Karl May's literary work, she decided to plant the Wild West in Yugoslavia. Alongside today's Bosnia and Herzegovina, Slovenia, Serbia and Montenegro, Croatia was the main venue for filming. Ten films were made between the years 1962-68, the first of which was the unforgettable Treasure on the Silver Lake. Many scenes were shot around Croatian cities like Rijeka, Split, Sibenik or Starigrad-Paklenica. In it you can begin the expedition in the footsteps of the famous red gentleman. In his honor, a small museum was built with a display of original costumes and props, period posters and pictures of film scenes. 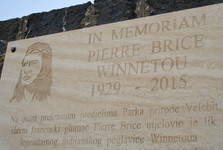 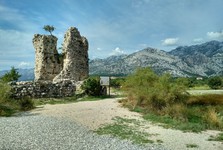 In the southern part of the Velebit mountain range, which stretches 145 km across Croatia, we find the film Nugget-tsil, under which several key moments took place. With his silhouette in the background, the mounds of Incu-chun and Nsho are still standing here today, guilty of cunning Santer (shortly before this villain fell from a nearby rock to a stray Indian spear). Also, in a meadow near another, a "last shot" was heard in another of the parts, which was fatal to Vinnetou himself. In fact, this unmistakable peak is called Tulove Grede. Fortunately, there is no danger to its visitors today, so they can climb the rocky path to the top, where a breathtaking view of the vast "limestone sea" spreads out. 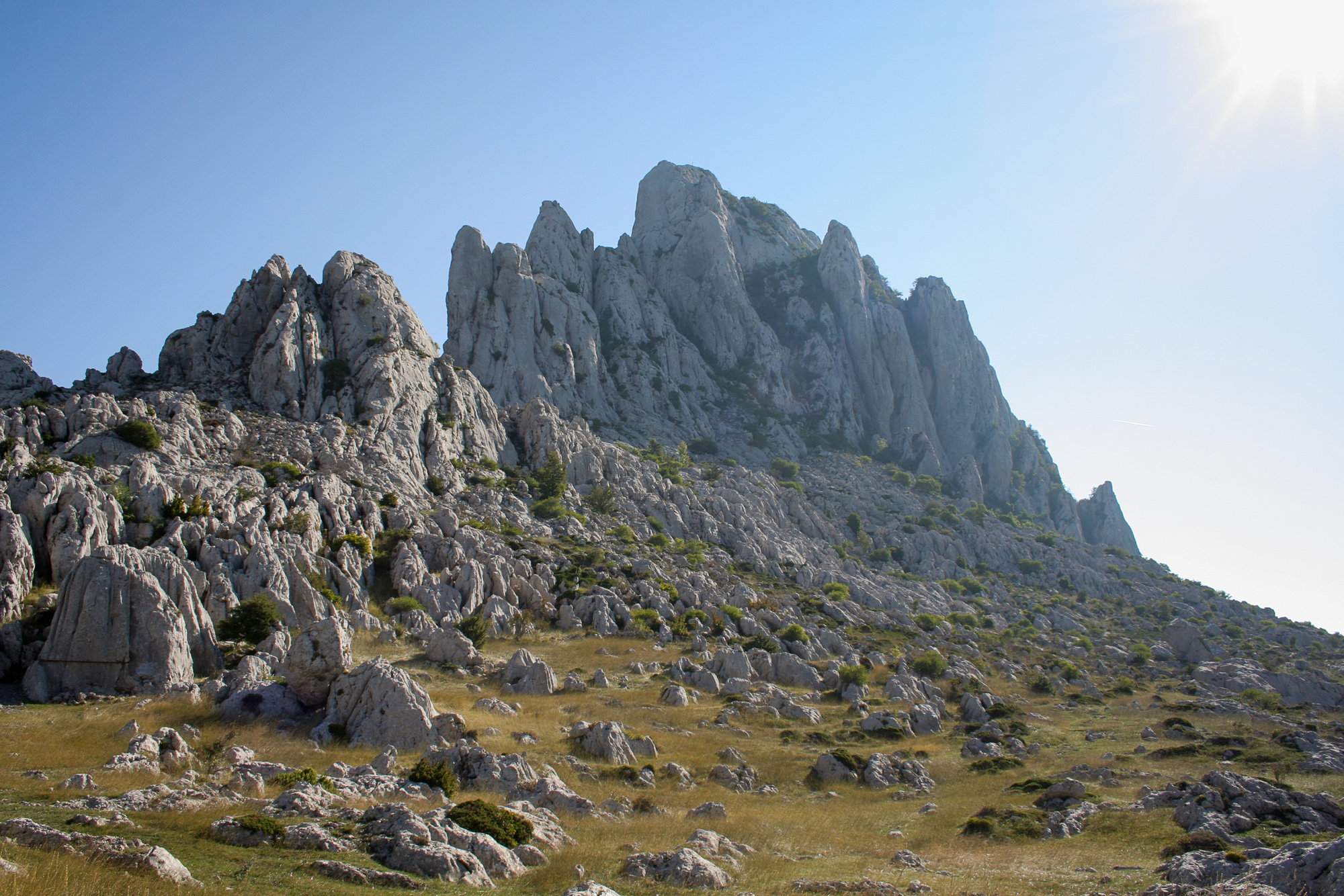 Also part of the Velebit Mountains is the Paklenica National Park, consisting of two deep canyons with beautiful wild sceneries. In Lesser and Great Paklenica, there are several less and more demanding routes that lead through the rocky gorge overgrown with beech and pine forests, along lively streams and limestone caves. Great Paklenica served filmmakers as a ghost canyon, where Vinnetou outsmarted Utah, Old Surehand dodged a stone avalanche and where the "Mexican" town of El Doro grew. Today the canyon is no longer controlled by the Apache Apes, but by climbers from all over the world. A popular destination is the majestic peak of Anića Kuk. If you don't want to go for it on a climbing path called "Psycho killer", you can climb without a belay on its gentler side and see the canyon as a reward. 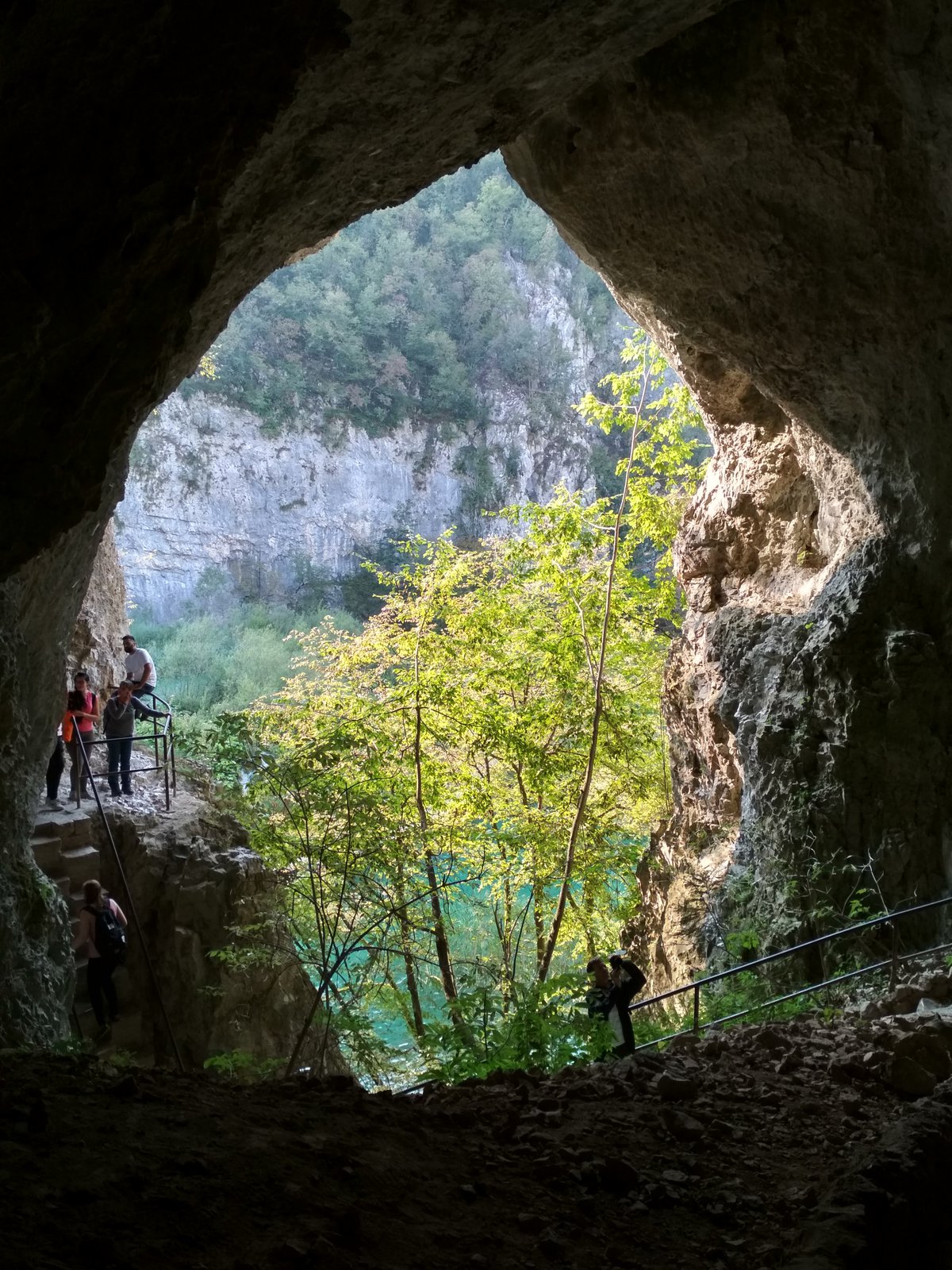 A vacation in Croatia can be seen in a spectacular turquoise water surface, not just the sea. Near the town of Šibenik is the river Krka, surrounded by the national park of the same name. At 800 meters, with the gradual settling of limestone in the clumps of grass, moss and algae, they created natural cascades with clear lakes and waterfalls called Skradinski Buk. No wonder Sam Hawkins went on a date with his Mouse Tail. Also, Old Shatterhand spent time with the lovely Noshima and a few parts later with the White Dove. Today's romantic souls have to share this amazing place with other hundreds of visitors, but bathing under the roaring waterfall is a remarkable experience. 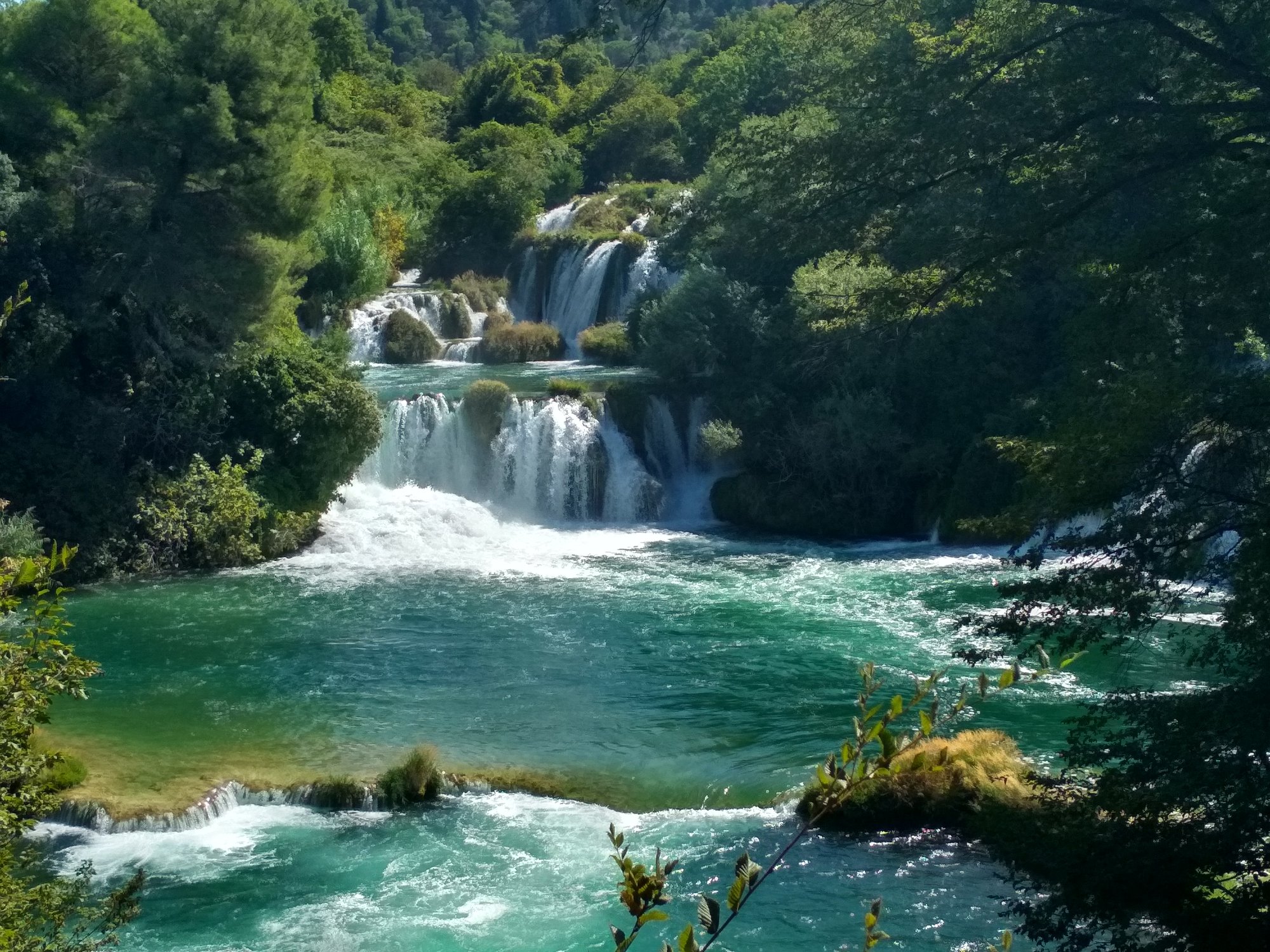 In addition to Krka, the Zrmanja River, aka Rio Pecos, also flashed on the screen, where the chief of Inu-chun and Old Shatterhand (canoeing as old woman's mouth) measured their strength. On the two hundred-meter canyon above the river was the Apache Pueblo.

The Silver Lake is definitely the most famous turquoise from the movies based on May's novels. The real one is called Kaludjerovac and is one of the sixteen lakes in Plitvica National Park. Other scenes were also shot over the largest of the lakes, Kozjak, and at Galovac Lake (Fred's handsome hung there). There are wooden paths between the travertine cascades, with dozens of waterfalls of all shapes, including Great Slap, the highest in Croatia. What is fascinating is that Plitvice lakes are color-changing, depending on the content of minerals and organisms in the water and the impact of the sun's rays. So is that turquoise? Or rather cyan or emerald? Everyone can choose according to their taste. 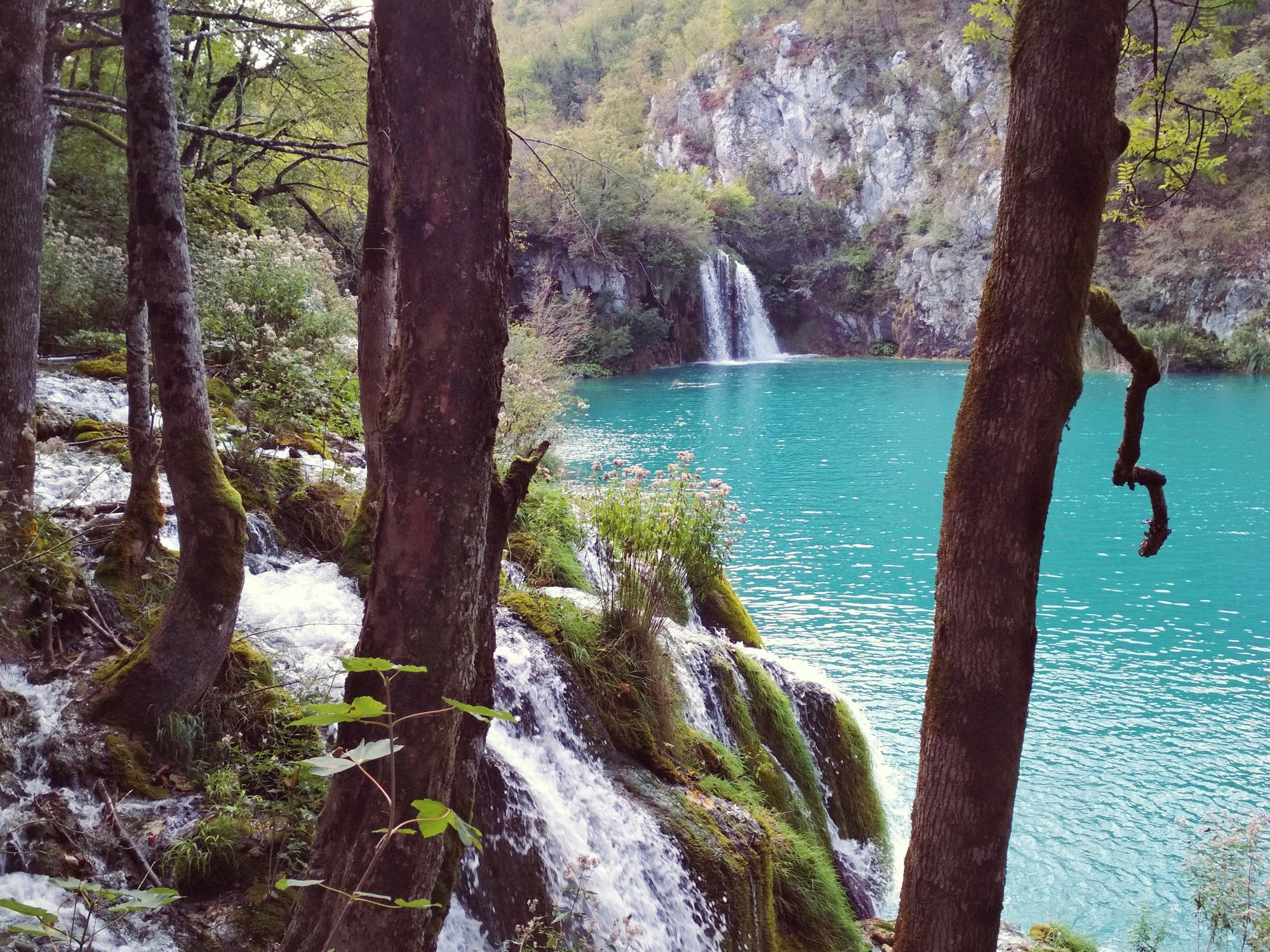 Text and photos: Karolína Chmelařová – she writes for CK Mundo, a travel agency focusing on tours to Croatian national parks and beyond

Published: 6.5.2018
The last national park in the area which we explore together today. After Paklenica we return to the popular movie about Apache chief. Some scenes were shot even here. The reserve covers an area of 95 square kilometers. Its most interesting part are two deep canyons – Velika and Mala Paklenica. The national park is situated in the Velebit mountains. Off main season you can get right to the srtart of scenic route there.