en.infoglobe.cz » Croatia – A Walk between the towns of Split, Trogir, and Primosten

We probably don't have to introduce you Split if you travel to Croatia. Many of you must have seen the statue of Bishop Gregory to touch it for good luck. Diocletian's palace

should also capture your attention as it is one of the largest and well preserved palaces from the Roman era. Emperor Dioclecian ruled the empire between the years 284 and 305 AD. He rose from rags to riches as he was born poor, became a military commander, pushed through military and economic reforms. However, his rule was also known for harsh persecutions against Christians. Even after he died, the palace was used the same way as it became an administrative seat and residence of a governor. When Salona was plundered by the Avars in the year 615, hundreds of refugees found refuge in the palace.

A Roman military camp became an example of the palace.  The entire compound is of rectangle ground plan. All buildings were sheltered by thirty-meter ramparts. High towers made considerable defense of this place. In the south, north, and east there are richly decorated entrance gates. You may find Bishop Greorge at the Golden gate which is in the direction to Salona. The Iron Gate featuring a clock tower is the most well preserved. Peristyl is an important place here. It has a place of importance almost at the center of the compound. Leave the Golden gate and go down Cardo street to the crossroad of Cardo and Kresimirova streets. There is a visitor's center on the corner. There you may get many leaflets and a map of the palace. Then sort of a squre opens up before you. The square is surrounded by the temples of Venus and Kybela. The other side is adorned by Dioklecian's mausoleum. Now St Danube's cathedral. During the summer months you may see a visit of the emperor. At noon, actors appear in contemporary costumes on the peristyl together with the emperor. 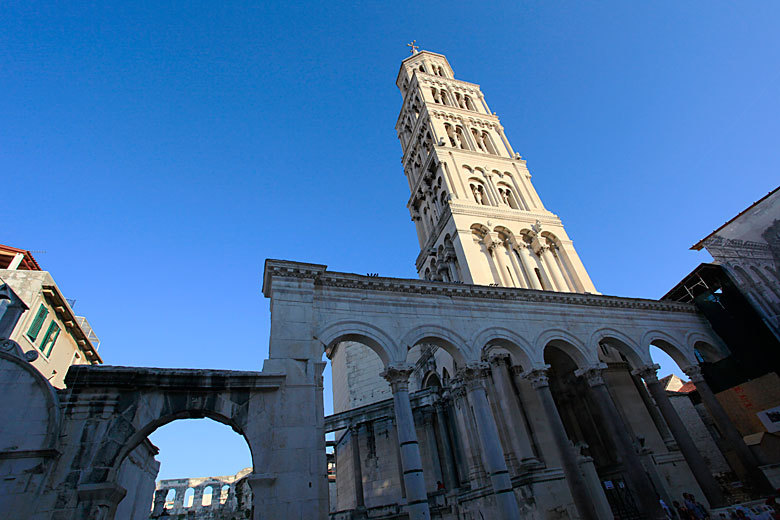 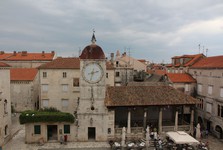 By walking down this nice boardwalk we get back to our car and continue to Trogir, a Romanesque town. The first documented mention of it comes from the year 380. Back then Romans became interested in the area and founded there Tragyrion, a fortified settlement. Nowadays it is one of the best preserved medieval European towns. 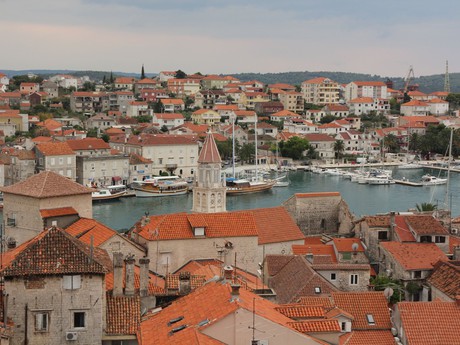 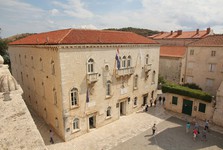 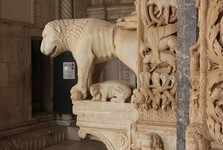 We are heading to Kamerlengo fortress which belong to the city. We stop at St Mark's defense tower at first. Then we take a look at Kamerlenga's courtyard. Sometimes 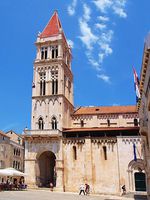 concerts take place here or some other cultural events. The boardwalk takes us to the Sea Gate, close to the oldest fish market in the city.

When we go through the Sea Gate we get to the Old Town to Trg Ivana Pavla II. On this square, there is St Lawrence's cathedral. Master Radovan's portal will be undoubtedly the most interesting sight for tourists. Stone lions here buttress Adam and Eva. There are manystatues on both sides depicting different seasons of the year, individual months, working activities, and also there are depictions of saints. Inside the church, be sure to take a

glimpse at a eight-sided polygonal chapel from the 13th century, or St Orsinin's Renaissance chapel.

We visit one more play today. It's primosten, a town an hour from here. Stop at the upper parking lot and descend by stairs. Then cross the bridge. The town is really small. Regardless which street you take. Both take you to the town's main sight since the 15th century – St George's church. There are many souvenir stores, beautiful cafes, and restaurants where you can make refuge after a long day. This type of walk takes you about an hour. 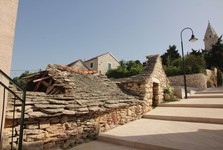 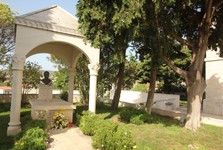 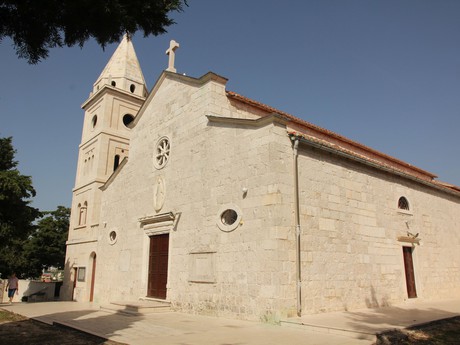 Since we enjoyed all sights and streets today next time we take you to Kornati national park.

Published: 6.5.2018
The last national park in the area which we explore together today. After Paklenica we return to the popular movie about Apache chief. Some scenes were shot even here. The reserve covers an area of 95 square kilometers. Its most interesting part are two deep canyons – Velika and Mala Paklenica. The national park is situated in the Velebit mountains. Off main season you can get right to the srtart of scenic route there.