Hradiště in Mikulčice, with an area of 10 hectares, lies about 3 kilometers southeast of the village Mikulčice. The site is a protected national cultural monument, and was even nominated for inclusion on the UNESCO World Heritage List, but in the end, unfortunately, unsuccessfully. It is a unique place, whose life closed several thousand years ago and was untouched by other historical events, so it managed to keep its secrets until the 20th century. 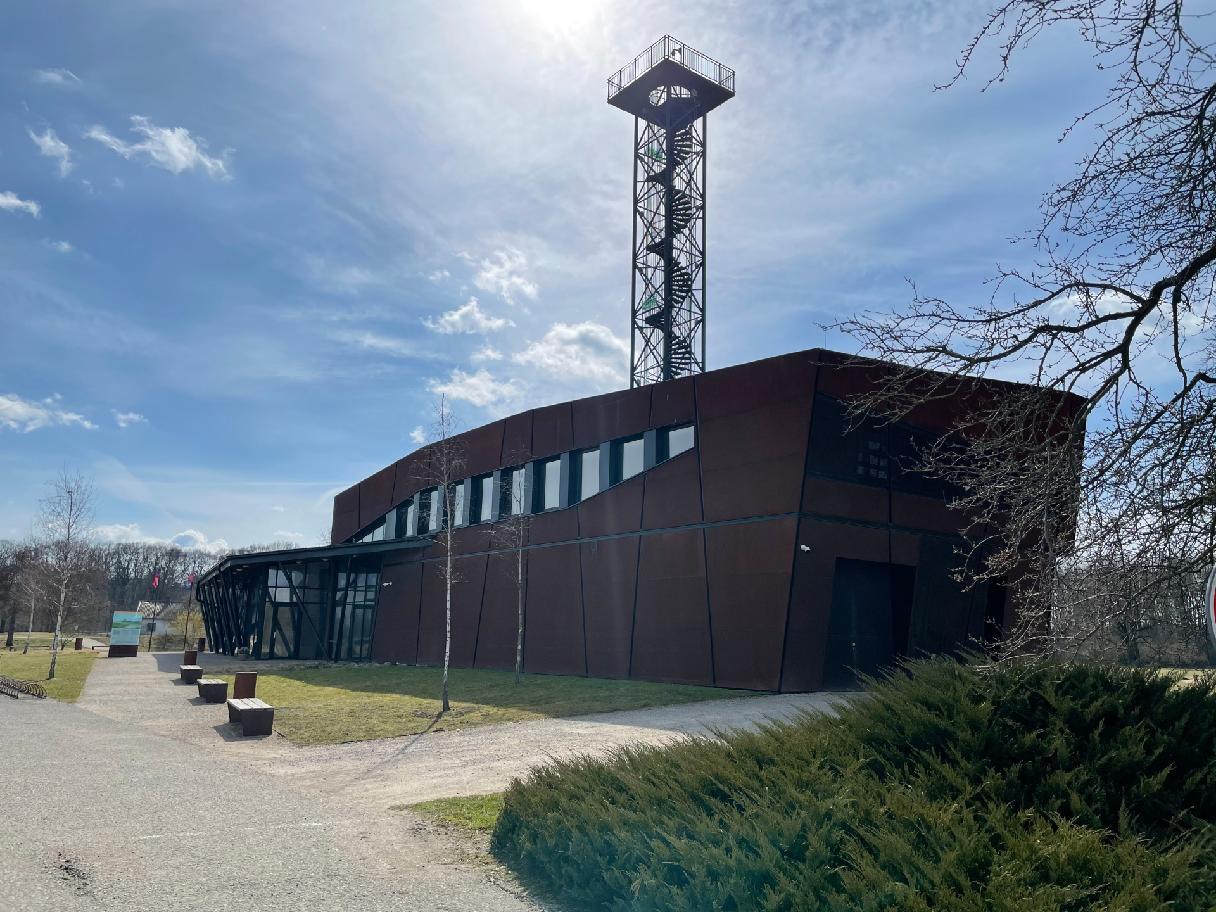 The foundations of a noble palace, twelve churches, three bridges and over 2,500 graves located in the then burial ground were found in the area surrounded by fortifications. At the time, the Mikulčice fortified settlement was allegedly a water castle, which was surrounded by individual branches near the flowing Morava River. 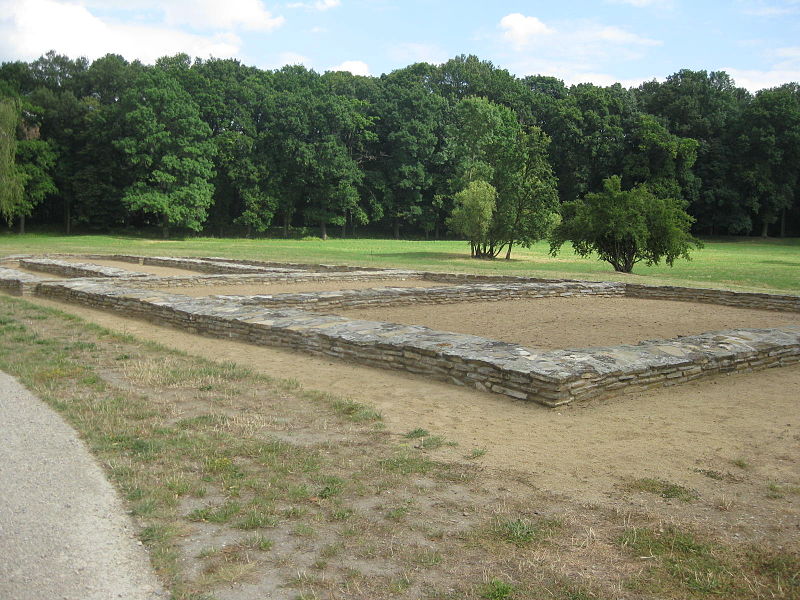 The very first museum exposition was held in Mikulčice in 1960, in the premises of the original ground floor building. During 2015, a new visitor center was built, which adopted the concept of the original exhibition. In the premises of the new center, there is currently a new model of the fortified settlement, or its appearance from the 9th century. 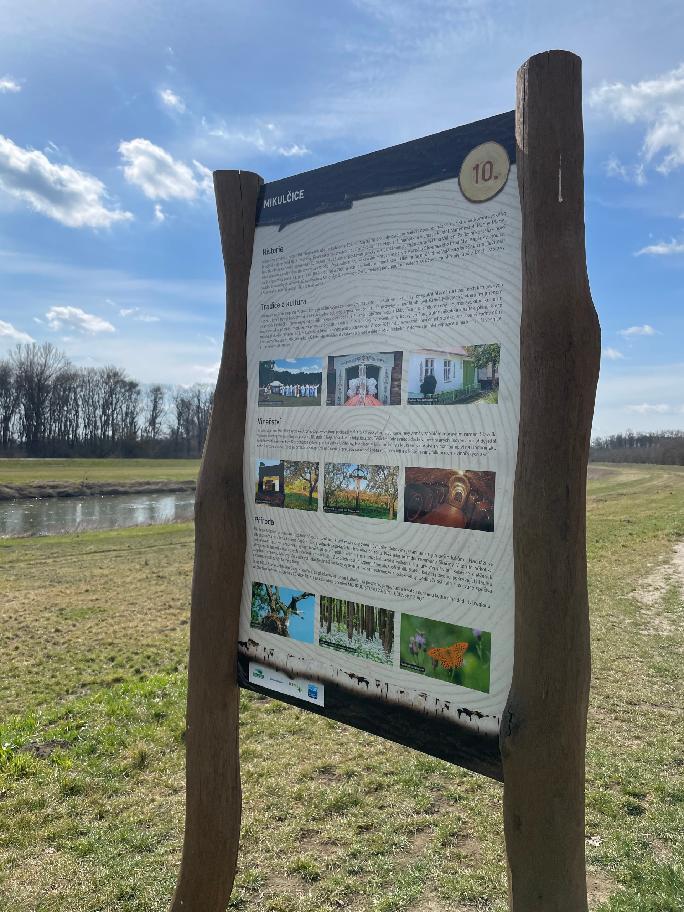 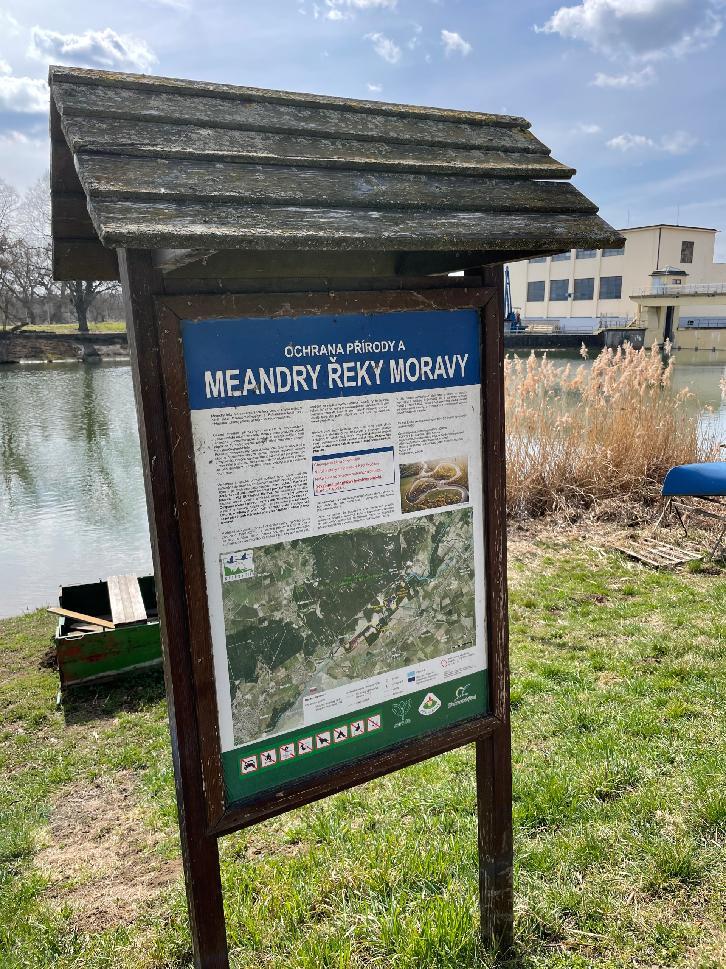 Another permanent exhibition in Pavilion II. includes a tour of the authentic foundation of the foundations of one of the churches, tomb pits, but also the remains of historic palaces. The tour is conducted in a modern and very interactive way, inside is, for example, a projection, various computer visualizations, including the spoken word. In the premises of this exhibition you have the opportunity to see quality copies of jewelry and other small items that are exhibited there.

A part of the center is also a 30 meter high lookout tower, which will allow you to see the surroundings of the fort from a bird's eye view. In the area you can also complete a walking circuit on various visitor routes. You will have the opportunity to see in the field copies of stone buildings and foundations, equipped with information boards with descriptions of the district. 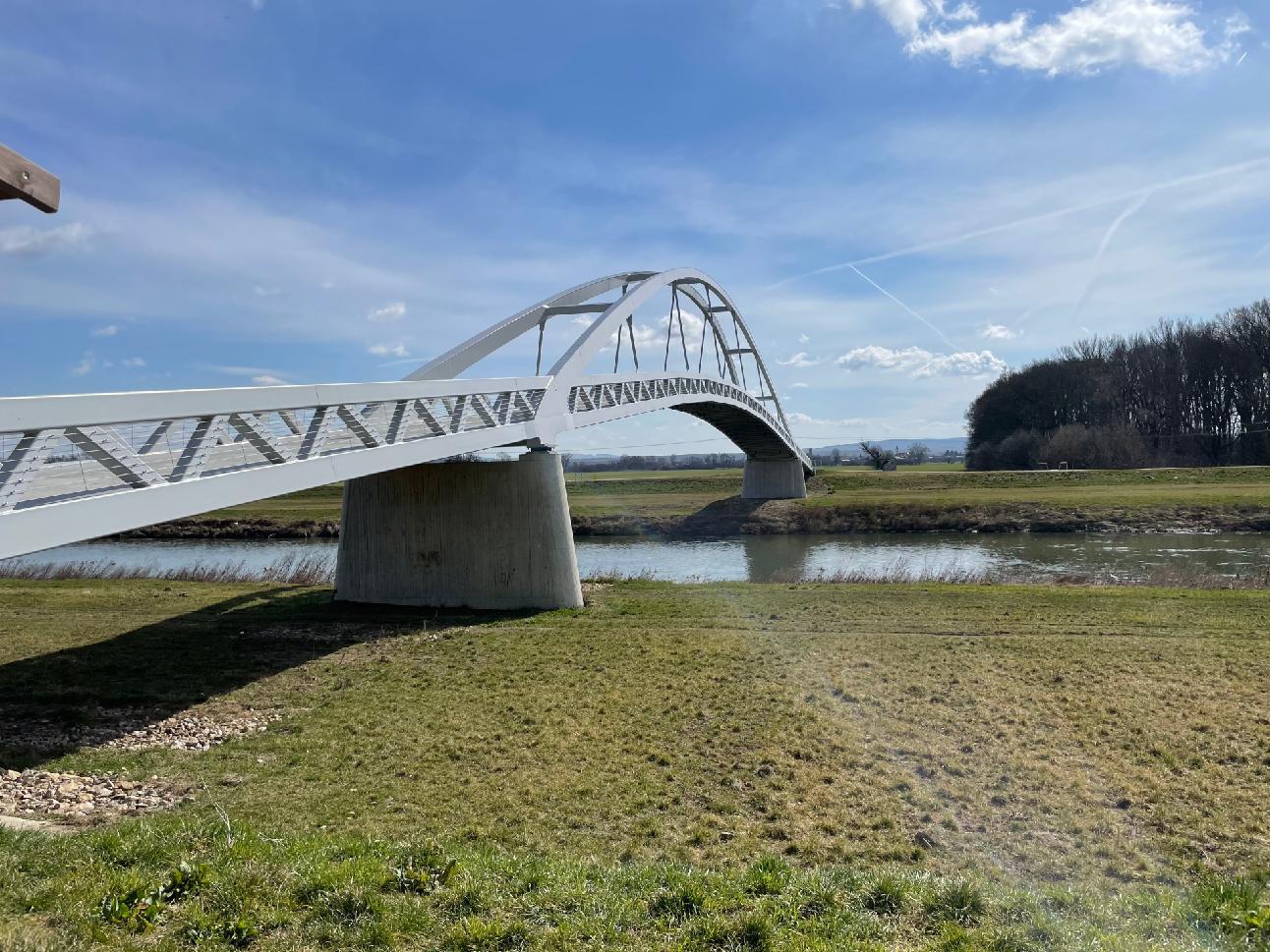 Recently, a border footbridge was built near the fortified settlement, which leads across the Morava River and connects the original wider area of the fortified settlement. For pedestrians and cyclists, a friendly route was created, offering, for example, a visit to the Skařiny nature reserve or the village of Kopčany near floodplain forests. The footbridge connects to other bike paths.

CZ: Bukovanský Mill and Surroundings – A Resting Area for Children and Grown-Ups

Published: 3.6.2021
The Bukovanský mill complex is located in the very center of Slovácko in southern Moravia, between the villages of Bukovany and Ostrovánky. The mill complex offers an untraditional experience in a rustic Slovácko style. Around it you will find a restaurant offering typical regional and old Czech cuisine, as well as accommodation in the style of Slovácko cottages, where you can spend a pleasant stay. A visit to the Bukovanský mill is guaranteed to enchant you.

CZ, Lomnice u Tišnova – A Hidden Treasure of Tišnovsko Area

You can visit the Church of the Visitation of the Virgin Mary, the chateau or the former Jewish q...