Košíkov Castle stood on a mound that extends from the Black Forest massif to the Bobrůvka valley, south of Drahonín. It was protected on three sides by steep slopes into the valley, and on a gentler slope by a triple ditch, the remains of which can still be found on the site. Of the castle buildings, the strongest tower was on a rocky outcrop. 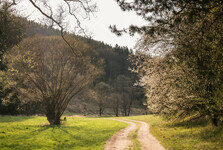 The castle was built by the lord of Košíkov sometime after 1360 to protect the trade route through the river valley from the incursions of paws and robbers, but they probably also became fatal to the castle. Rysov, Víckov and Mitrov castles were built for the same purpose at a similar time.
Apart from the moat, only the foundations of the tower and hints of some buildings have been preserved from Košíkov. But the view of the river valley alone is worth a hike up a steep hill. You will probably come along the red tourist sign, which follows the Loučka and Bobrůvka rivers from Tišnov to Mitrov. 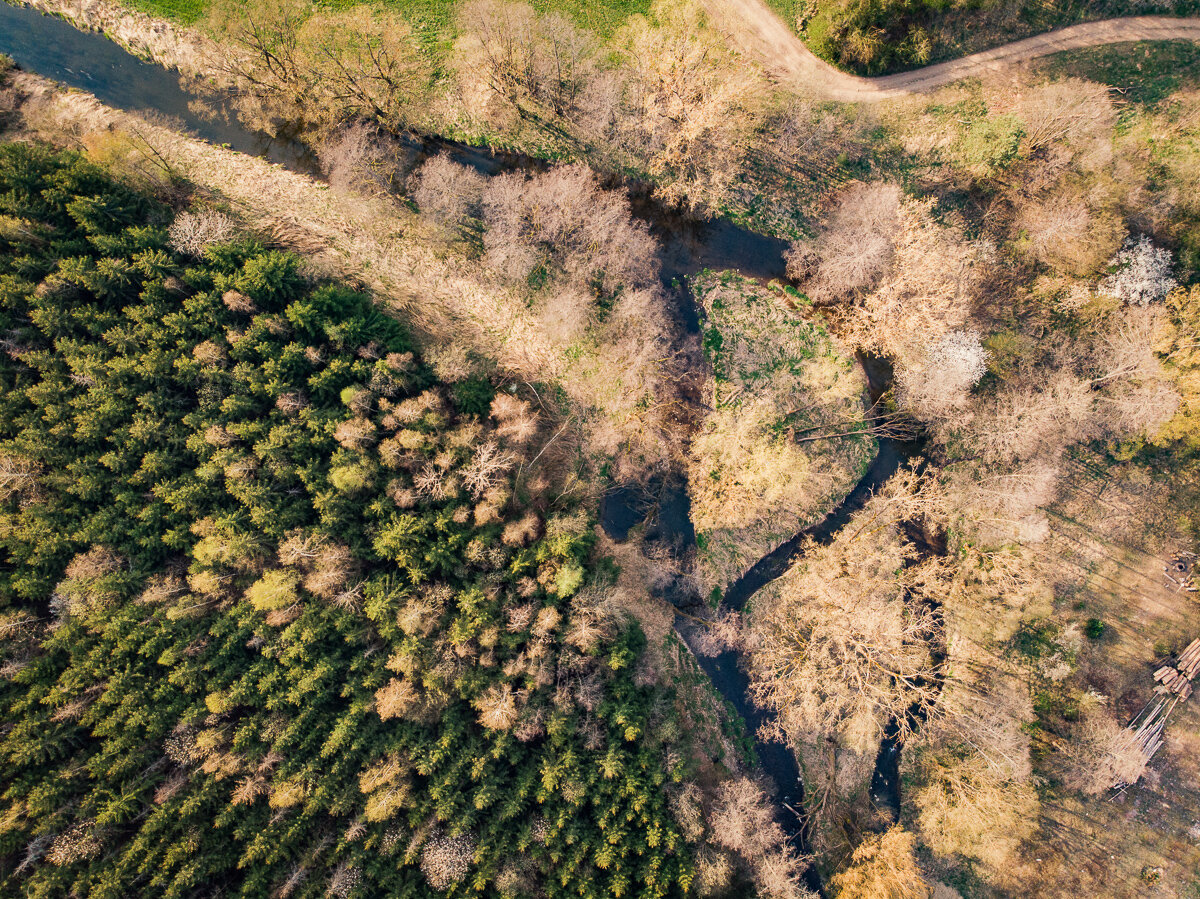 If you have the time and desire to just wander, walk along unmarked paths through beautiful mixed forests in the valley of Drahonínský brook and Hadůvka. Go to the crossroads with a cross near Litava and return another way to the Bobrůvka valley in Skryje. Stop at the chapel of St. Cyril and Methodius on the site of the former fortified settlement and on the other side of the river, visit the place where the mentioned Rysov castle once stood. 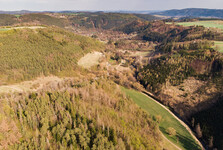 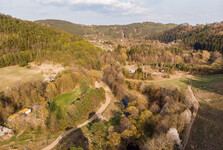 The whole area of the Tišnov region offers many opportunities for beautiful trips, whether along Svratka towards Pernštejn, to the hills above Dolní Loučky, Libochovka valley, Bobrůvka valley, or rolling countryside towards theMoravian Karst. Do not miss Tišnov itself with a unique reservation on the Květnice hill, a lookout tower and the former gallows on Kucanina and the Porta Coeli monastery in the neighboring Předklášteří. 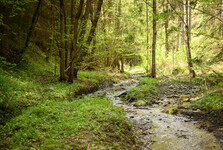 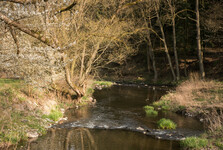 Apart from Pernštejn Castle, you will not find any known tourist attractions in the whole area, so you will enjoy significantly more peace in the local countryside than, for example, in the well-known Moravian Karst. Thanks to the network of cycle paths, cyclists will definitely enjoy themselves, and if you have a more adventurous nature, go out on the water.