Since the middle of the 13th century, Pernštejn has stood about 30 kilometers northwest of Brno on a rock above the Nedvědička River. It was originally built as a small building, but as the power and wealth of the Pernštejn family grew, it gradually acquired its imposing form today. The largest reconstruction took place in the 15th and 16th centuries. 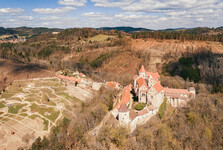 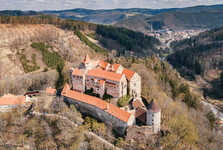 At the end of the 16th century, the Pernštejns had to sell the castle, and until 1818, when the local influential Mitrovsky family acquired it, it changed several owners. In the 19th century, the Mitrov family planned a romantic reconstruction of the castle, but due to lack of funds, it never took place. That is why the castle has largely been preserved in its original Gothic-Renaissance form. Its status was also greatly aided by the Moravian Land Fortress, which it gained after the Swedish siege in 1645. 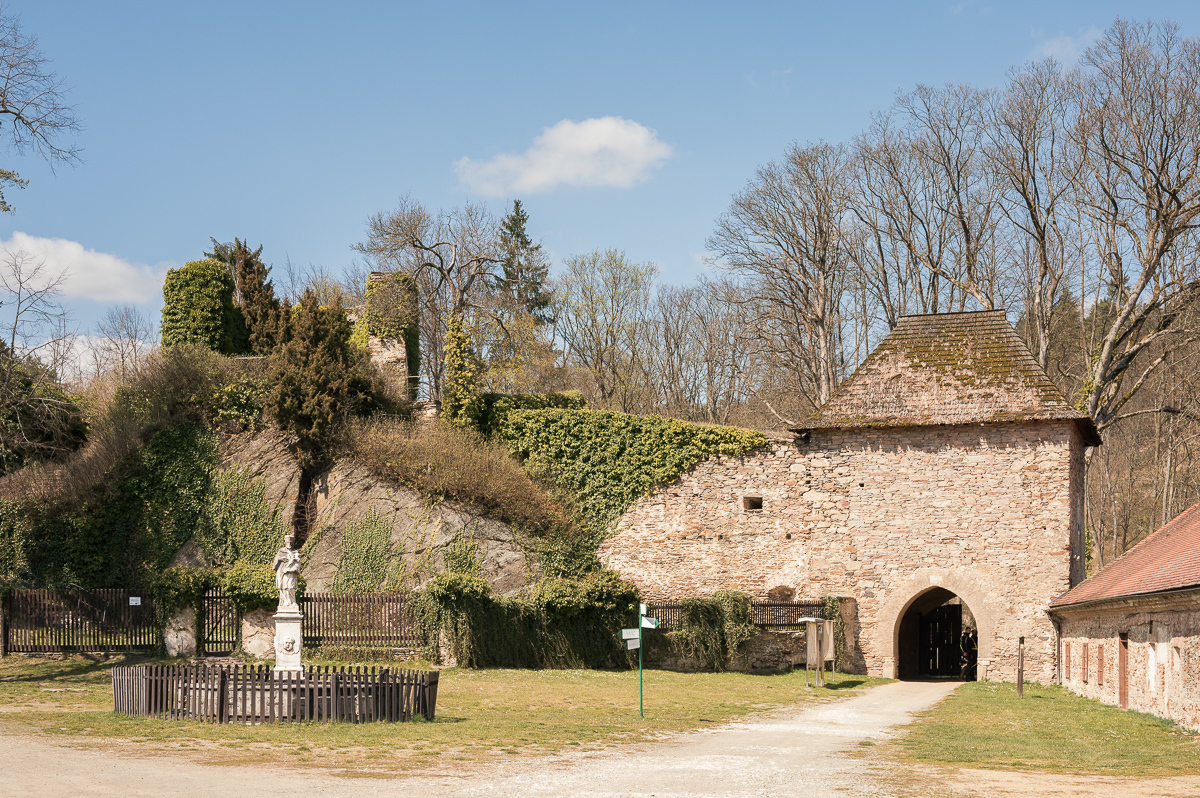 The castle grounds also include large unique gardens from the early 19th century, which at the time of their creation were among the fifteen most important gardens in Moravia and Silesia. However, due to almost 90 years, when no one maintained the gardens, most of the buildings were in a state of disrepair and most of the vegetation needed renovation.

An extensive reconstruction has been underway since 2015, which will restore the gardens to their former beauty and glory and should end during the summer of 2020. Already in March, finishing work was underway, and in the summer you can see most of the beautiful gardens. 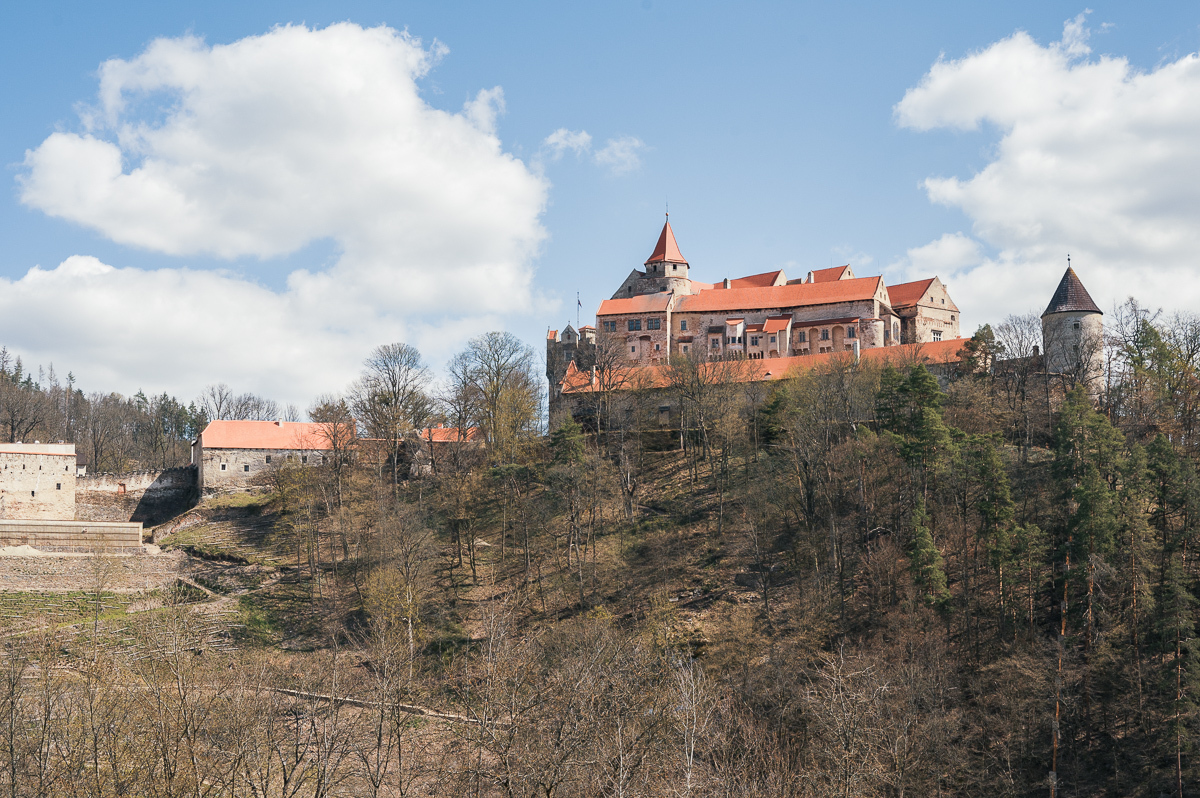 I recommend combining a trip to Pernštejn with a walk along the Pernštejn nature trail, which will take you to several beautiful views, among other things. Most of them you will most appreciate the majestic appearance of the castle in a romantic landscape.

One of the longer branches of the nature trail will take you through the town of Nedvědice through the beautiful forests of the Svratka valley to the village of Doubravník with its unique church and historic houses. 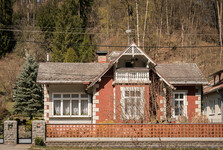 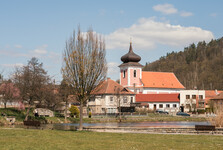 If you are looking for a rather shorter walk, I recommend a visit to the Mařenčino loubí viewpoint with a gazebo. You can then return to the castle grounds around the majestic Výří skály and the wooden covered bridge over Nedvědička.