en.infoglobe.cz » CZ, Blansko – The Heart of the Moravian Karst I

Not that long ago we published an article on the Macocha Abyss, the Punkva caves or the Katerinska cave . The place we started all our trips from was Blansko. This city of 20 thousand is situated in the north of Moravia (the borderline between the Bohemian-Moravian Highlands and the Drahanska highlands). It takes about a half-an-hour to get there from Brno during favorable weather conditions. Taking a train is another pretty fast option. 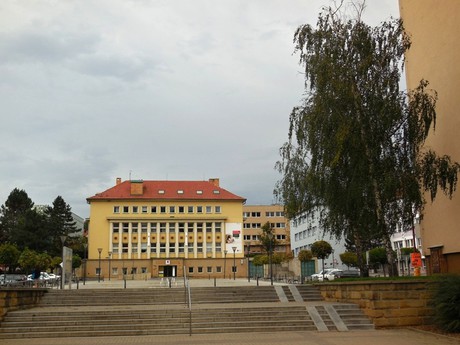 Blansko seems extraordinarily at the first sight. It is not a typical plattenbau estate because mostly there are apartment houses or just family houses. The city has been known for its ironworks (mining of iron ore and its procession) and also production of artistic cast iron. Factories producing water turbines, motorcycles, or electrical measuring equipment only add to the feeling that Blansko is true industrial city. There is no unified pedestrian zone, rather it is split to several parts. Around these places are centers of city’s life and services. 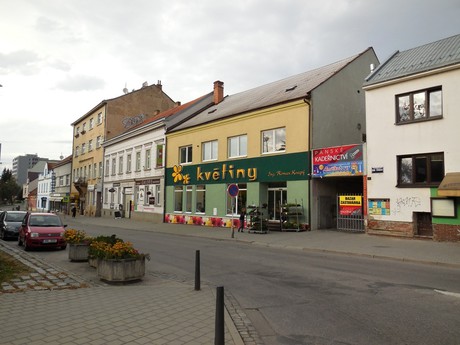 Among the most important sights to see in the city there is, for instance, renovated Blanensky chateau, wooden church, and St Martin church with an observation platform in its belfry. 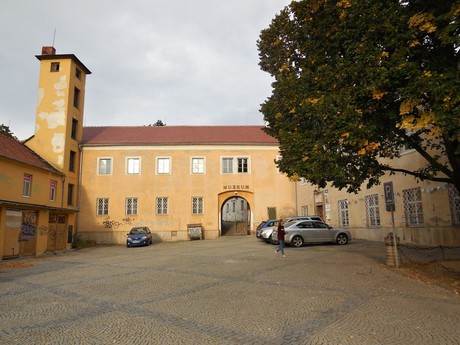 The history of Blansko dates back to the Prehistoric age, the time local area was settled by people. First there were Paleolithic hunters, than Celts, Germans, and finally the Slavs. Blanensko and its surroundings was considered an important economic center in the era of the Great Moravia as is documented by what remained in one of the largest iron and steel works south of Olomucan town. 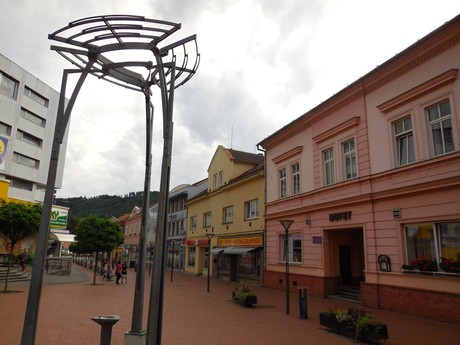 First, Blansko was a small settlement (Stare Blansko). This part of the city is located on the Svitava’s right bank near to St Martin church. The oldest written evidence on Blansko dates back to 1136 and its name suggest a Slavic origin. It means a place in marshland. Information on the foundation of a new settlement (Nove Blansko) come from the 14th century. The so called Manska estate was founded on the left bank of the river. On its place is a chateau today. Until 1526 both parts of the today’s city had been developing separately. Jan Dubravius, a renaissance humanist was the one who made a great contribution in both towns to unite. Beer brewing, all kinds of crafts, fishery, milling etc. flourished there since the 16th century. Later, the 30 years was hit the city in the form of Swedish troops that ransacked it. Moreover, Buobonic plague burst out. The city managed to survive all these catastrophes. In 1698, a large ironworks was established, also wool market flourished and Kaiser Josef II gifted the city wool trade privileges. In the first half of the 19th century iron cast saw great boom and in 1905 Blansko became officially a status of a city. Once the second world war ended new industrial factories were established. The city rose in importance and became the capital of he district. These days it works on bringing in more tourists and preserving its traditions. 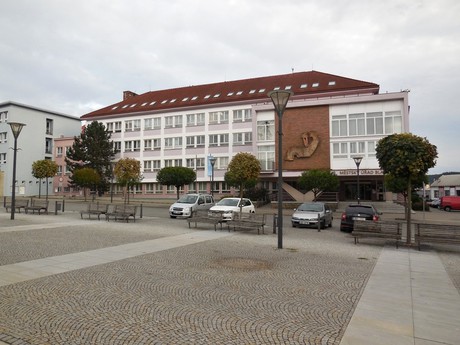 In our following article we take a look at the most important sights and we tell you some interesting facts about them.