The town of Adamov has a long history of settlement. Mammoth hunters lived there. Perhaps the most famous spot giving evidence to their life here is Bull Rock, about 5 kilometers from the town. Archeologists found there a precious bronze bull statue and other things which show us the then culture. Modern history was built on production of iron (similar to Blansko). Iron works were established there and their owners helped to develop the region. This episode concluded in 1832 when Adamov was declared a town. Even bigger boom came in 1849 with the introduction of a railway track, particularly industry boomed. A school church, cemetery, and mainly St Barbara church were built during this time and all are in the v Gothic Revival style. 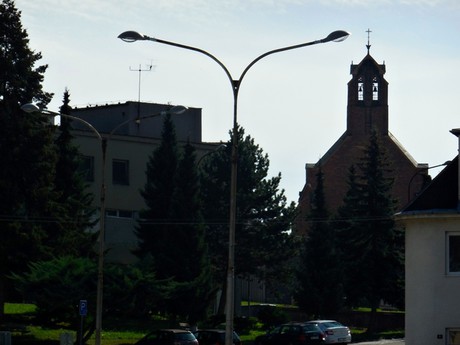 We highly recommend to visit the church. Inside there is so called Zwettel altar , a part of altar devoted to the assumption of the Virgin Mary. It wa crafted for a Cistercian monastery in Zwettl Lower Austria. The altar is an important example of late-Gothic woodcarving. 59 figures are carved into it and the view of this 7-meter tall altar is truly marvelous. 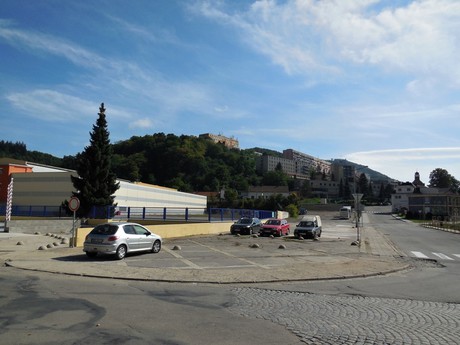 Another interesting sight in Adamov is so calledMarcus’ automobile, the very first automobile manufactured in former Austria-Hungary made by the Lichtenstein engineering works. We also appreciated rich and interesting houses which were utilized by the rich (mostly of Brno) as summer residences. 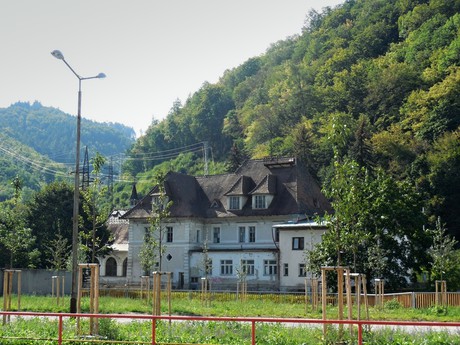 Famous engineering works in Adamov adjusted their production to military goods during the second world war. The population of the town soared and up to 8 000 workers were employed at the plant. The production facilities were, however, destroyed as the war was coming to an end. Later, the plants were nationalized and the production stabilized which resulted in population gains, and construction of apartment blocks. Moreover, secret export-oriented military production took place in here. But later the company’s performance was getting worst. Eventually it had a new owner and went bankrupt. Empty parking lots, production halls are witnesses to the once successful company. 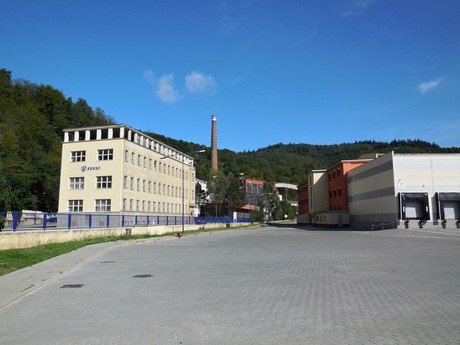 In case you want to see an interesting spot in Adamov, then Alexander’s observation tower looming proudly above the city is your destination. You can watch Adamovske valley as well as a large part of Brno, Palavske Hills, and even summits of the Alps (but only when weather is clear). The tower is as much a tourist attraction as it is a signal tower. Also, you can find a 18th century chateau in Adamov. Unfortunately, it is located in the engineering plants in Adamov and it is a commercial building today. It means it is closed to the public. There is no reason to talk about natural wealth of the Moravian Karst. Simply put, you have to see it! 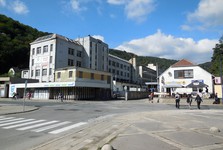 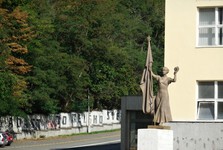 This town made our trip across South Moravia more interesting. We enjoyed many beautiful vistas and then set off to Stara Hut u Adamova. This is, however, the matter of the following article.