en.infoglobe.cz » CZ, Blansko – In the Heart of the Moravian Karst IV

After breakfast we set off to the city center , more concretely to the town hall. The building was built in 1885. In 1904 it received a renovation which gave it its characteristic feature – a belfry. A park equipped with benches is situated in front of the town hall. A swan fountain or some memorials are situated within its compounds. One of the memorials honors agriculture. It is in the form of two cast iron colts which should point out to the history of Blansko and mostly farm buildings that used to be where current pedestrian zone is. 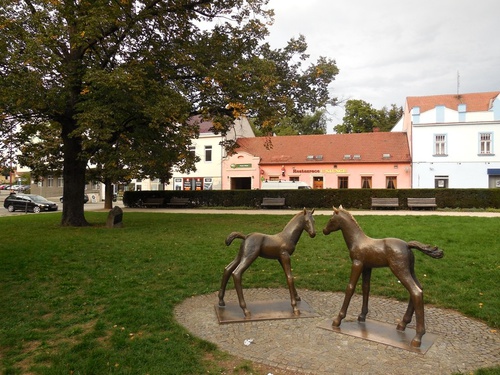 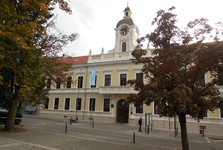 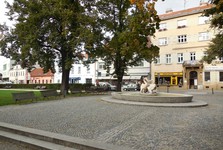 Let’s talk more on history. Another characteristic sight in Blansko is so called Klamovka, the last surviving blast furnace which situated at the edge of the city. It is a typical example of the end of the 19th century industrial architecture. Some ground-level objects survived as well – such as a tower, a part of the boiler room and the engine room and a 26-meter smokestack. 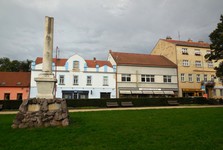 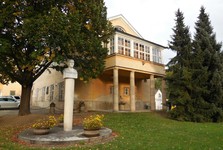 Then we found a peaceful spot in the park. We immersed ourselves in reading about interesting historical facts. For instance, we read that Karolina Meineke passed away in Blansko. She was married to Prince William (the son of George III of England). Her lineage, however, was not sufficient to be married to the English prince so their relationship came to quick conclusion. Therefore, Karolina has been considered as a potential English queen. But it didn’t happen. It had been supposed her grave to be at St Martin church. But it hasn’t survived. On the other hand, a memorial stands on this place to remember her name. 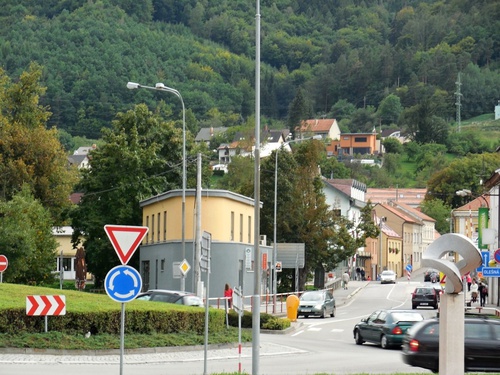 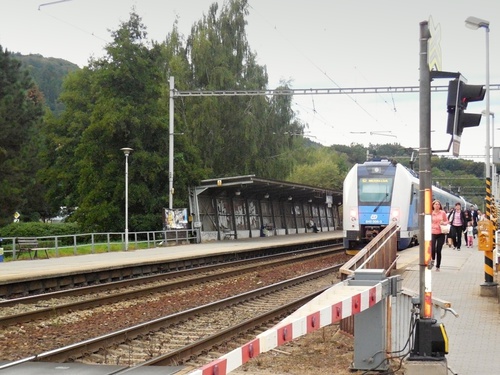 Benes is not the only figure tight to the history of the city. Also a nobleman Hugo Frantisek of Salm worked there. Baron Karel Ludvik von Reichenbach who was the director of Blansko Iron Works lived here as well, or paleontologist Absolon and many others. 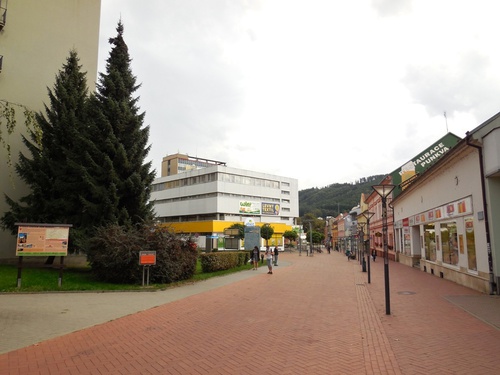 At the first glance, Blansko may look like it isn’t attractive much for tourists. But it is not true. Apart from the sights there are also three galleries, amazing library, or a cinema.
Lots of events happen each year –historical fair, witch burning, the night of the museums, a line of concerts at Blansko chateau, Welcoming St Martin, Rabajs – a travel-outdoor festival etc. 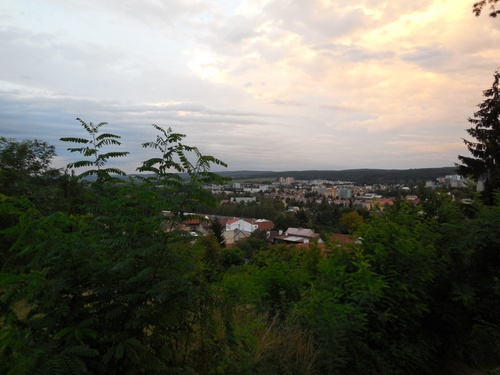 You can enjoy some sprot acitivites at the aquapark, winter stadium, RC autoclub, or you can play squash, or bowling. All activities are taking place at places surrounded by the beautiful Moravian Karst. Therefore, we highly recommend you to travel to this extraordinary place.