You can get to the town by car, bus or there is even a great rail line. It is on the road connecting Brno and Ceska Trebova. Until the 1960s it was actually two towns but later they joined into one administrative unit. 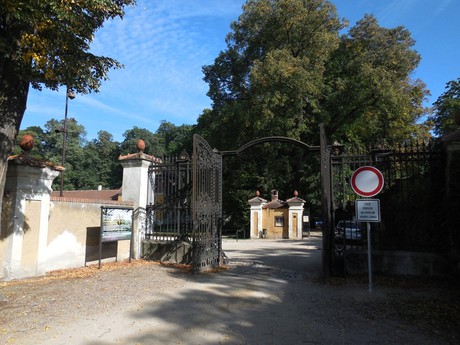 The history of Rajec is unclear in the present. The historical records point to, however, many battles and further imply two castles stood there. The name is diminutive of the word Paradise (Ráj). For the first time the name was used in 1141. The settlement had seen many rulers in the past. As for Jestrabi neighborhood the first written mention dates back to 1371. Then the town belonged to Boritov. In 1597, it became the property of the House of Lichtenstein and then saw other rulers, and also an invasion of Swedish troops, hunger, plague. Today, when it seems all misfortune is gone, the town lures in only tourists. 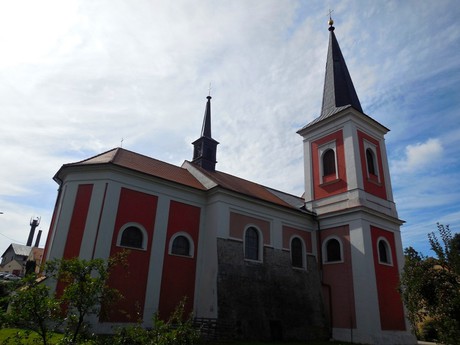 Rajec-Jestrebi is worth the visit, that’s for certain! You can admire the industrial look of former distillery or brewery, or you can go and see ponds around, or try a bicycle trail. Among the best attractions around is the All Saints Church built in the 14th century rebuilt into the Baroque style. Another is Rajec nad Svitavou chateau . 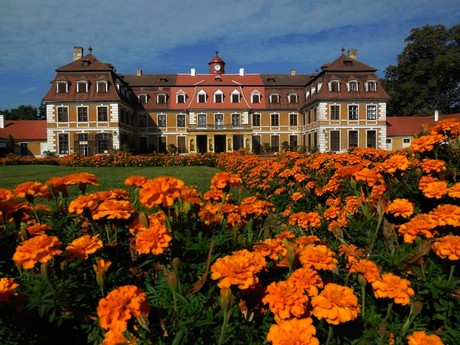 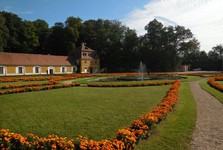 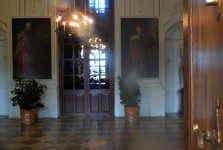 The chateau is a true gem of architecture in Moravia and Bohemia as well. It stands on elevation at the edge of the town. The structure is a unique example of representational rural residence of the second half of the 18th century. The last owner of the chateau was the House of Salms. However, the so called Benes decrees took the chateau out of the Salms’ hands and it became a property of the state. 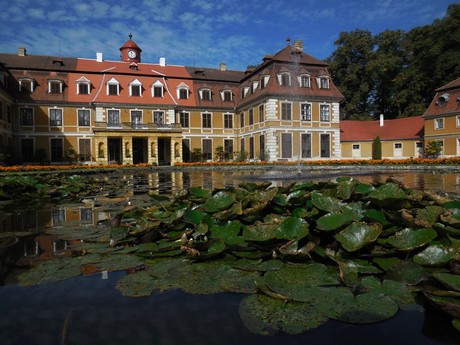 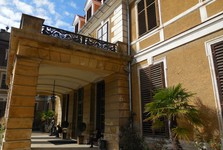 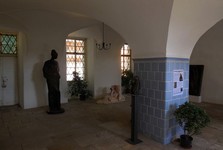 There has been a renovation of the façade, the main courtyard, interior (paintings included), libraries, and other equipment. The chateau chapel was renovated during the years 2001 and 2002. Also a lapidarium was founded. It was already in 1949 when the chateau was opened to the public. A picture gallery including art collection belonging to the Salm family later saw collection from the area of the Moravian Karst. However, the latter were later canceled. In the present, you can take a guided tour through the representational chambers. There is also the largest chateau library in Moravia, or rare china. Some second-half of the 19th century apartments are located on the first floor. Another thing you should see is a chapel where various art displays take place. A souvenir store is also in the compound, or a nice chateau restaurant. 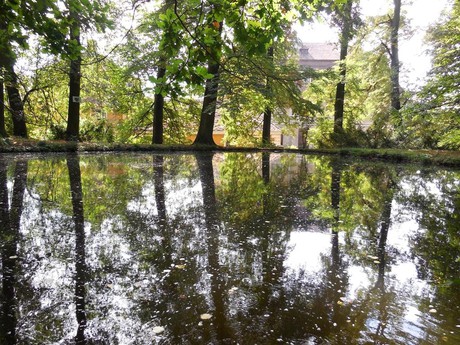 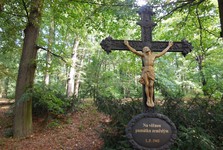 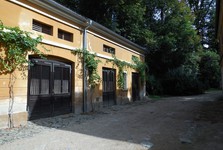 Around the chateau there are gardens where camellias are cultivated. You can also see a vast English-style park and amazing courtyard (inspired by a French-type of garden) that has a fountain covered by water lilies. Night tours, concerts, or weddings are venues that take place regularly at the chateau. 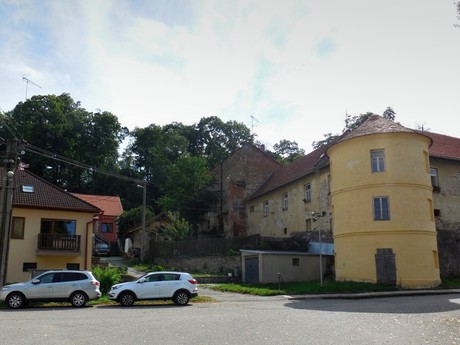 The Rococo/Classicist (somewhere Renaissanceish) chateau has seen figures like Austrian playwright Ferdinand von Saar, Emperor Franz Joseph I or Josef Dobrovsky, the founder of Slavic studies in the Czech lands. The chateau is open to the public from April to October.

In case you plan a trip to the Moravian Karst you must see Rajec-Jestrebi town. Interesting history combines here with beautiful atmosphere at the chateau. We sincerely recommend you this spot.

Published: 25.2.2008
The district town of Blansko is situated in a valley of Svitava river in South Moravia Region. Blansko has over 20000 inhabitants, placed on a surface of 19 square kilometers. First written notice of original community, founded on a place of Sráré Blansko on right bank of Svitava river, comes of 1141. In 1277, there was founded a new community on the opposite river bank.

CZ, Lulec – Paradise for Pedal Bikers and for Swimming

When not for a great natural pool, Lulec won't be easy to recognized apart from other villages ne...