Enchanted by the local park, we are moving through the main road to the impressive buildings of the brewery, which has been producing the legendary Velkopopovický Kozel beer since the 19th century. This one of the most popular beers not only in the Czech Republic is sold in dozens of countries and belongs to the best-selling Czech brands. 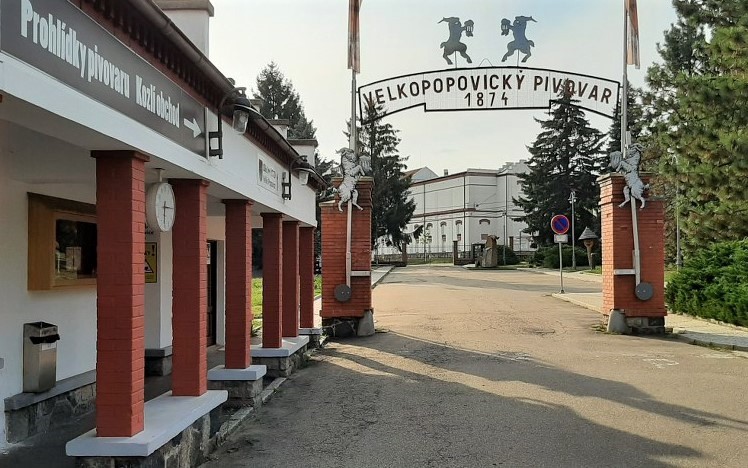 We could smell the malt scent in the atmosphere of the large complex of “brewery” buildings, which together with the presence of kids and goats in front of the entrance gate created a unique atmosphere. 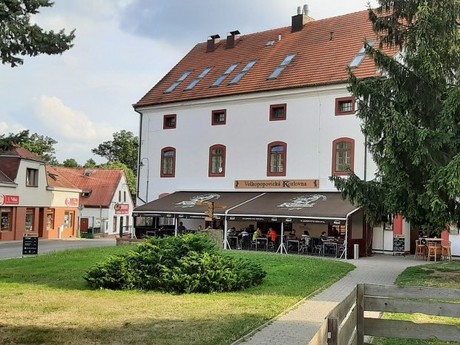 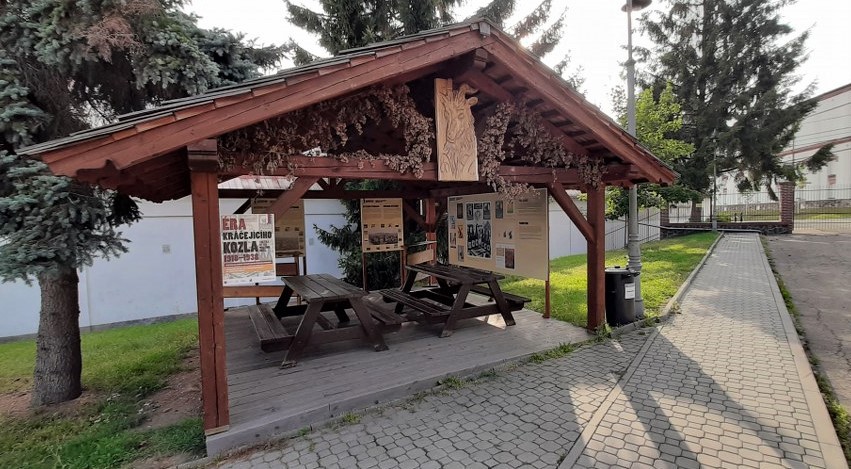 The story of the brewery began in 1871, thanks to the great industrialist of the time - Baron František Ringhoffer II. However, it should be noted that the history of brewing beer in the village dates back to the 16th century. Although the Baron had built a wonderful place to make a delicious gold-colored beverage, he unfortunately did not live to see his tastings. He died a year before the first batch of Popovice beer was brewed in 1874. The establishment of the Velké Popovice brewery was preceded by the abolition of the old brewery in nearby Štiřín and the discovery of high-quality and abundant local springs, which are essential for the production.

Over time, beer production has increased and technology has been modernized. The decline in production occurred only during the World Wars. After the peace was established, the whole company was nationalized and needed more employees to develop. However, there were few men, so he was the first brewery in the country to employ women (1951). About ten years later, the ratio of women and men was almost even. In 1965, he was the first in the world to deliver beer in tank trucks, and not so long ago (2012) the canned beer was launched into space and launched on Earth as part of an advertising campaign in Russia. Here, however, we will reveal that the cans were empty. Currently, the brewery is owned by Plzeňský Prazdroj, a joint-stock company belonging to the Japanese brewing group. 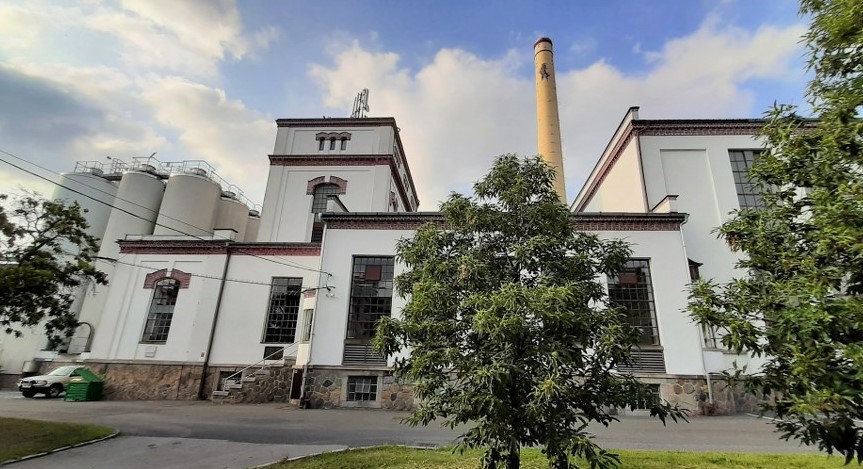 The symbol or mascot of beer, brewery and basically the whole of Velké Popovice is goat. Its origins date back to the period after the First World War, when increasing competition pushed to differentiate itself on the trade market. The local dark beer at that time was called Kozel, which in combination with the traveling nomadic French painter, who allegedly touched local hospitality, created an expression of thanks in the form of an emblem of a likeable animal - the Kozel. This symbolism was strengthened in the 1930s, when a live goat was brought to the brewery. Tradition has taken up and meeting a goat in Popovice is nothing special today. Most of these handsome men are named Olda after the first brewmaster of Popovice. 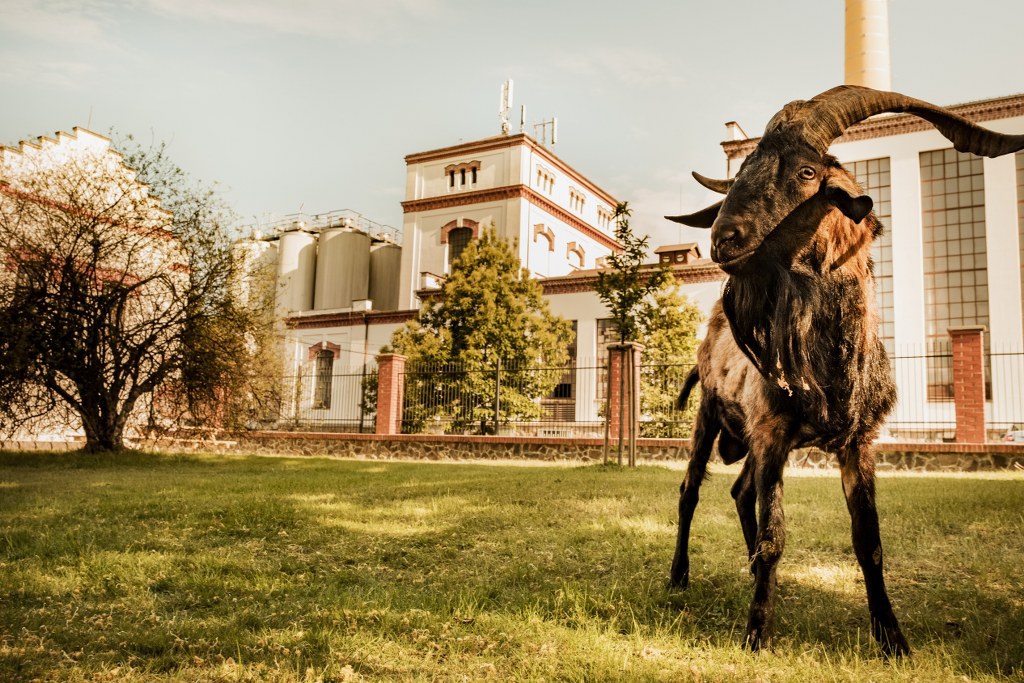 Impressed by an intriguing history, we enter the visitor center, following the footsteps of Kozel. We learn about the history of the brewery, learn about the production process according to traditional methods more than 140 years old, visit the current and historical brewhouse and let the stories of people and their crafts, without which the story of Velkopopovicke beer would never happen. 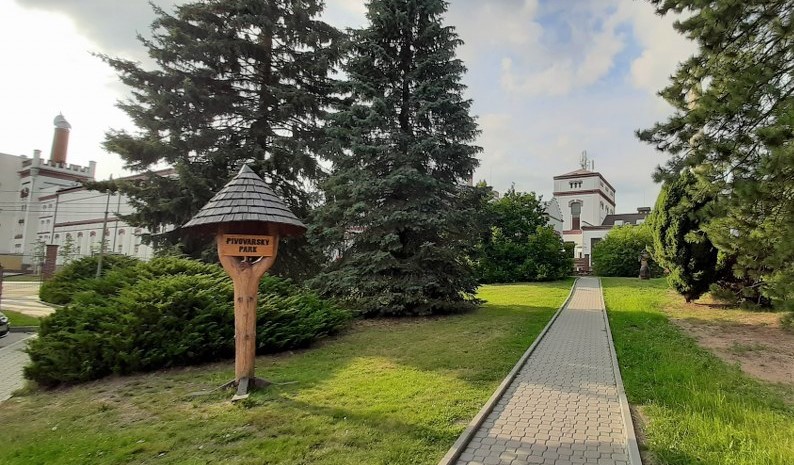 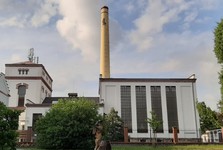 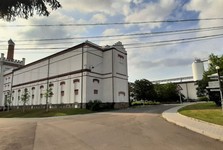 The brewery cellars taste the unfiltered, unpasteurized and completely freshest beer, with a guide then continue on 40metrovým tunnel, which brings us into the filler bottles and kegs. Of course seasonal tours also offer other attractions that we do not want to reveal all details. 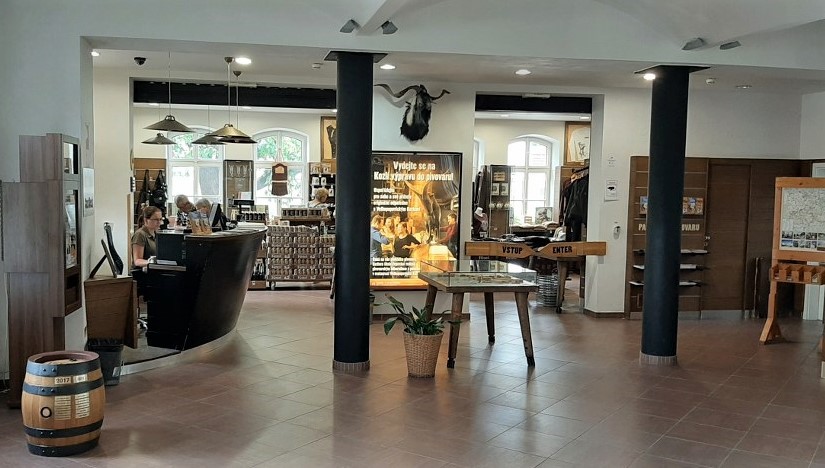 The brewery also offers experience events, such as the school of tapping, where you will learn alongside the brewers' masters to perfectly fill the surface and find out how to recognize quality beer. The output of the tapping school is a certificate of its completion. If you are one of the beer gourmets, you can go on the Kozel's expedition, which combines a tour of the brewery with a tapping school and sitting in Kozlovna. The choice is yours. The visitor center also includes a souvenir store with a beer theme. 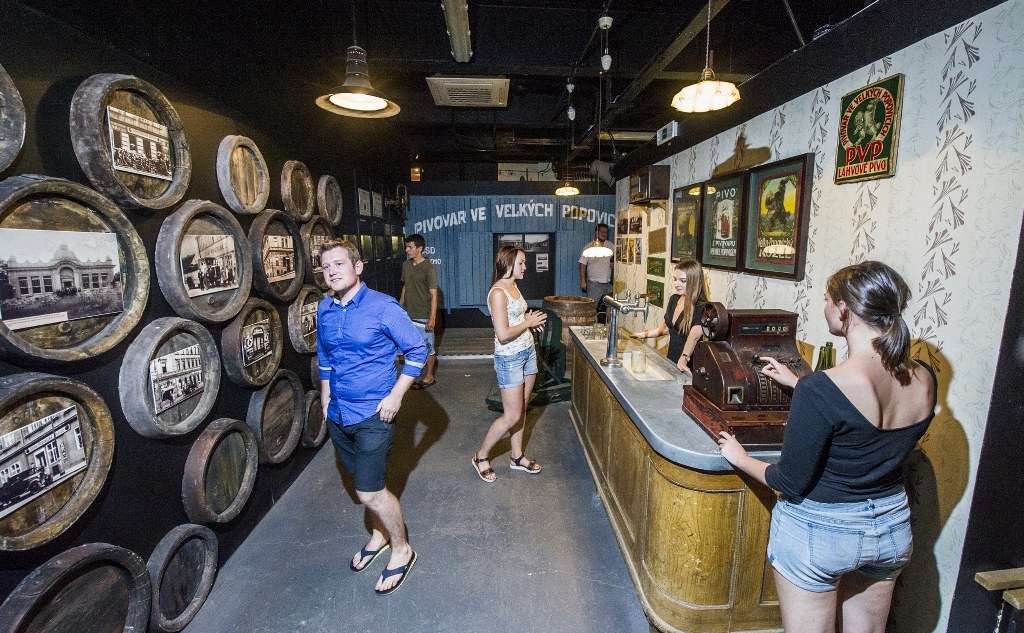 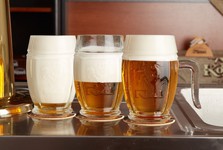 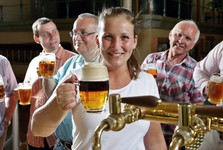 Whether you like light, dark or cut beer, be sure to drink it wisely. Everything is very harmful, but walking through the brewery is very beneficial to health. Therefore, we highly recommend it, and if by September 10, 2019 you send us an e-mail saying "pivko Kozel" to info@infoglobe.sk, you will be included in the draw for free tickets for a tour. 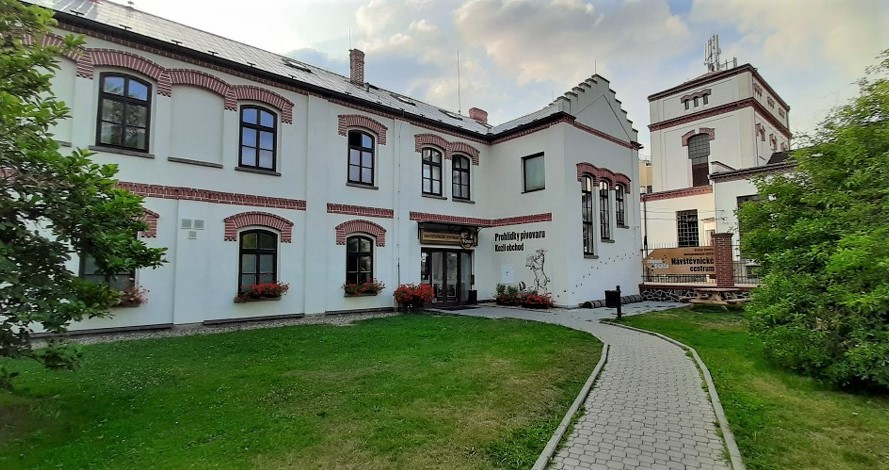 A visit to the local brewery was for us the so called icing on the cake. The magical village of Velké Popovice offered us a day trip to breathtaking corners, rare monuments or attractions, which we will long and gladly remember. 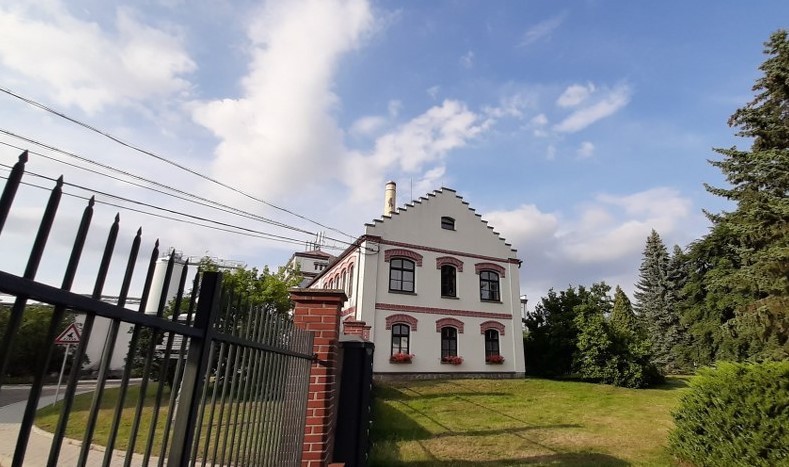 CZ, Vestec – Walk Around the Pond

This time we invite you to an autumn walk to the village of Vestec near Prague, where an extensiv...