The Cliffs of Moher are slate-sandstone cliffs located in the west of Ireland in County Clare and the province of Munster, specifically between the municipalities of Doolin and Ennistimon. Mohair cliffs made of soft slate and sandstone are so unstable that only a minimum of plants live on them. But you will see a lot of birds here. The enchanting nature really showed off here in all its glory. Most often you will see puffins, seagulls and alcoves. 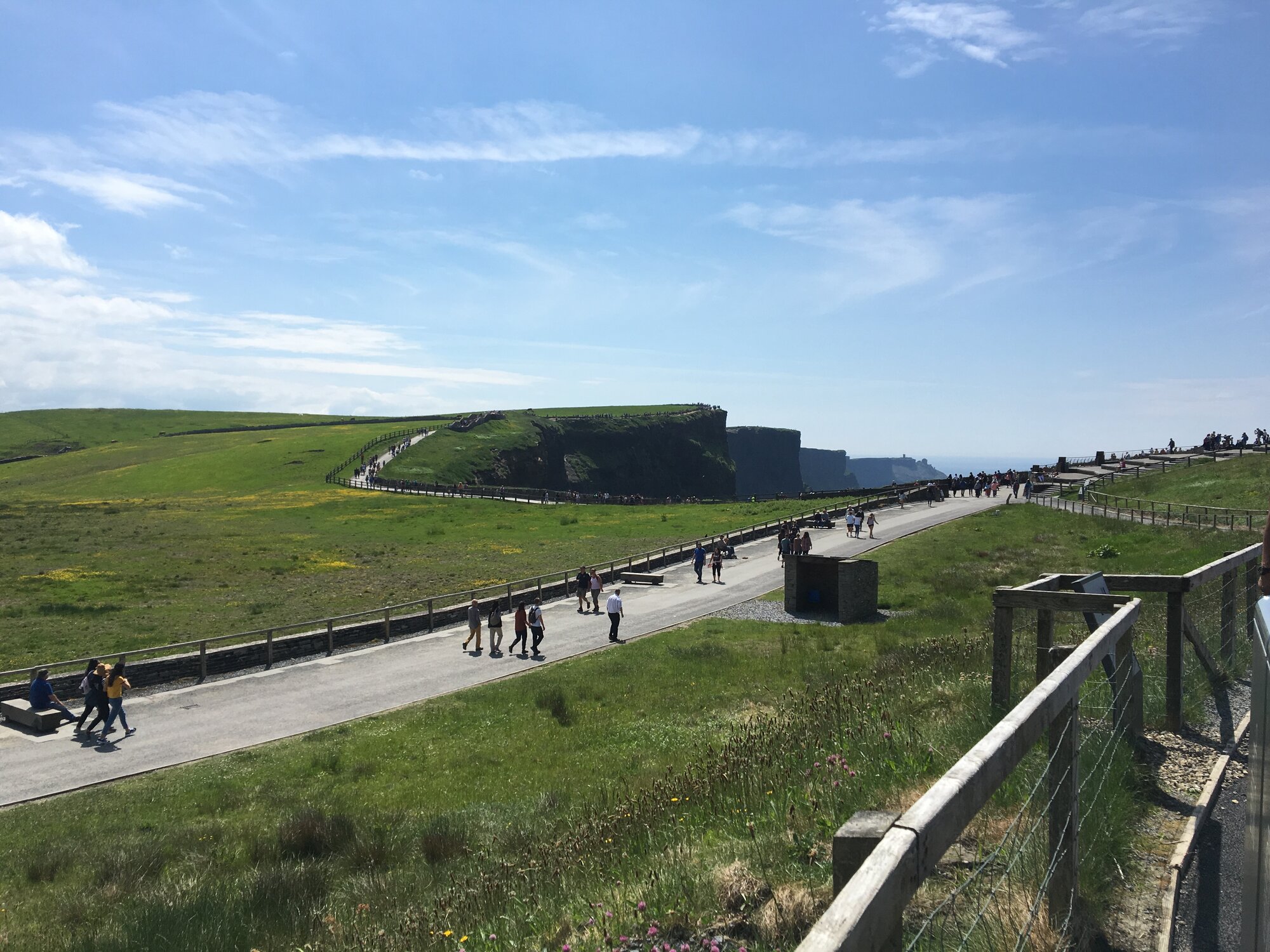 The cliffs, stretching for about 8 kilometers, form part of the coast along the Atlantic Ocean. Not only their length but also their height is admirable. The monumental cliffs rise to a height of 214 meters and are thus among the highest cliffs in Europe. With good visibility, you can see the Aran Islands, Galway Bay or the Connemara area from the cliffs. You can also walk here, there is a hiking trail along the edge, just be careful not to go too dangerously near the region, because the cliffs are often not protected by anything. It's up to you where you can stay for a while or even long hours. Enjoy and draw on the ubiquitous energy that radiates from all over the place. 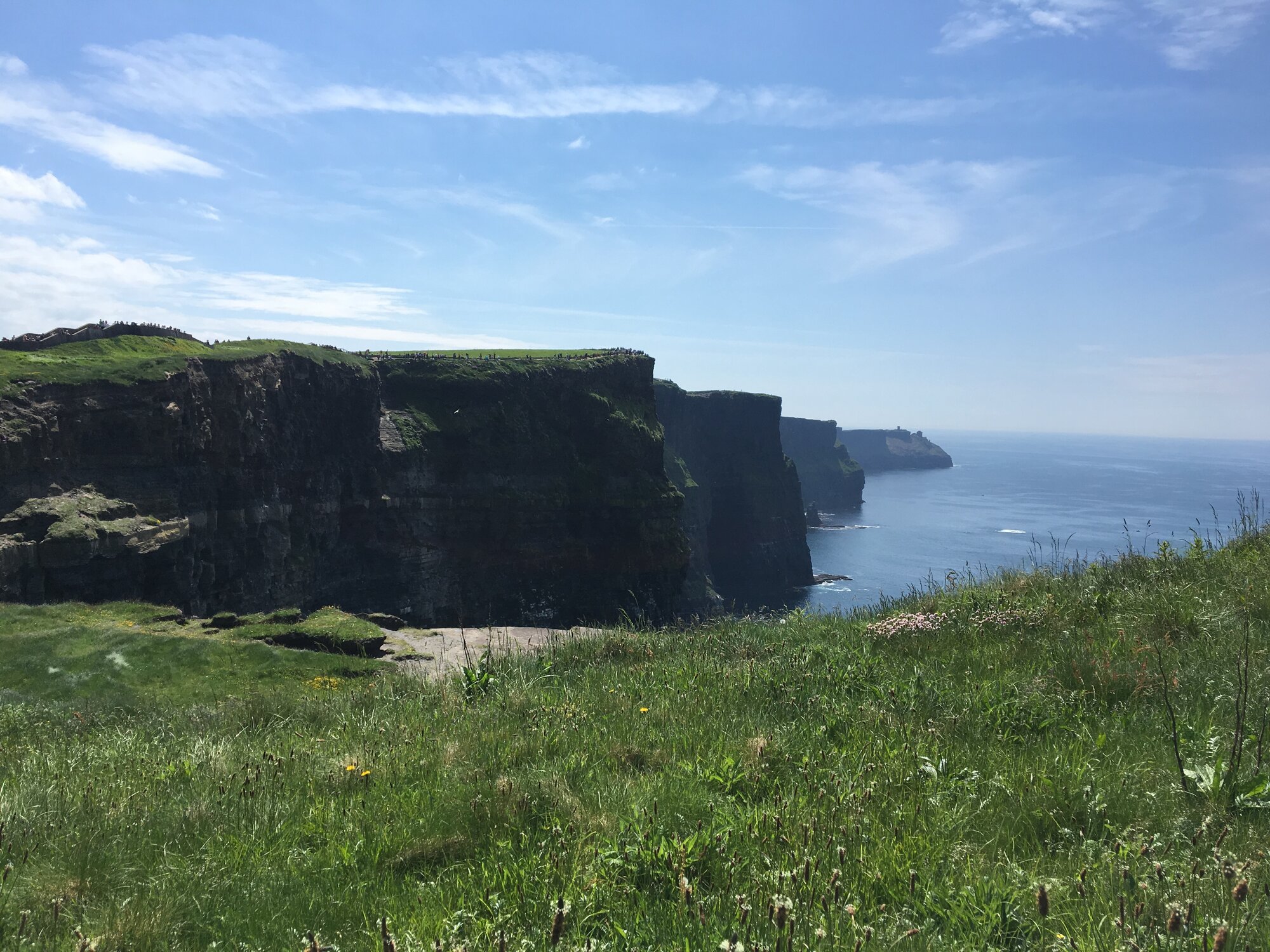 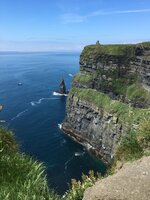 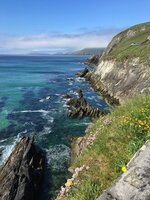 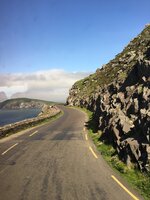 The Cliffs of Mohér are visited annually by a huge number of tourists, which is why a modern tourist center was built here in 2007, which forms the background for visitors. Fortunately, it was built under the summit so as not to disturb the entire natural scenery. 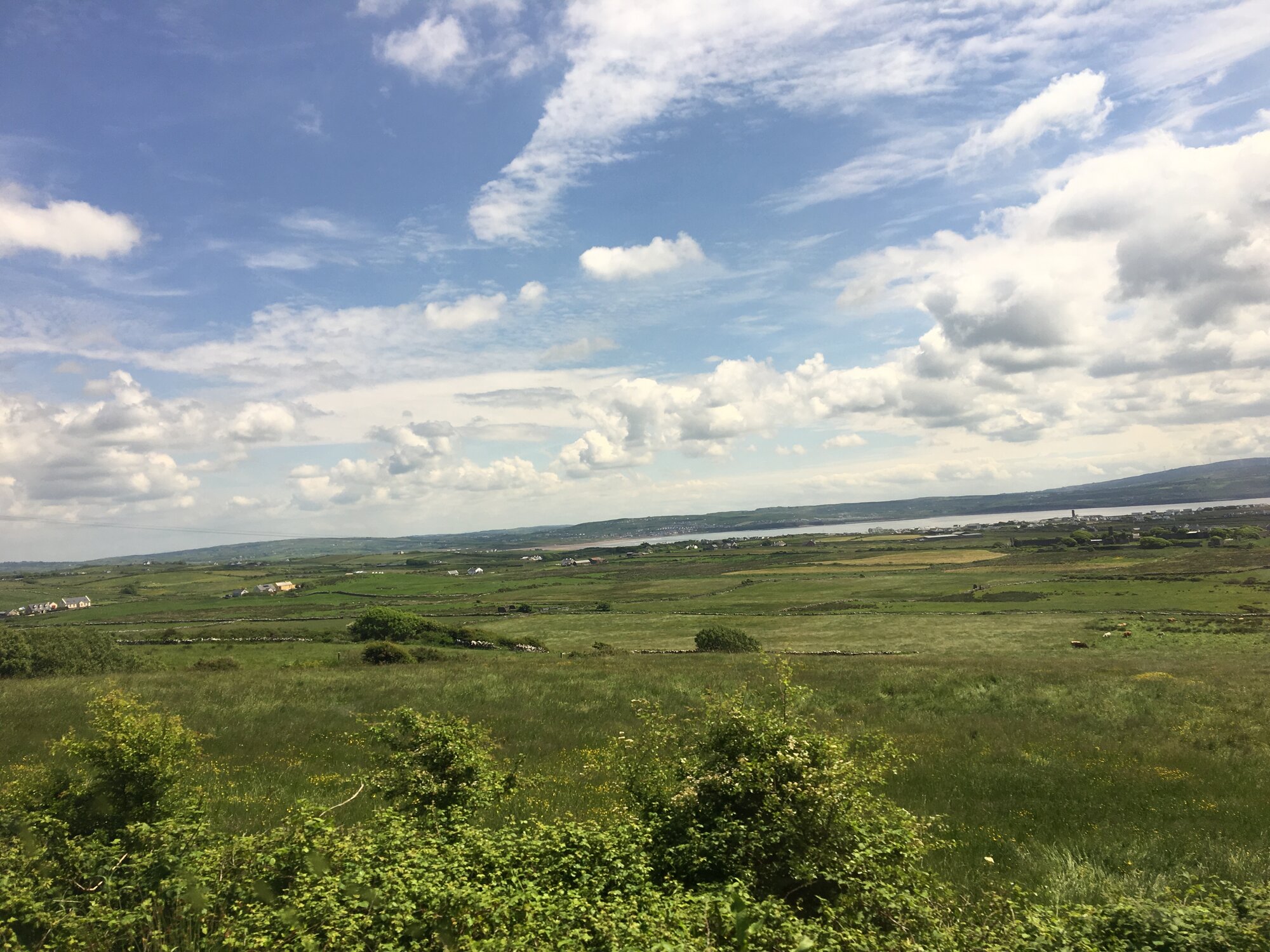 So visit the Cliffs of Moher, stand on top of them, look into the distance, meditate on the abilities of nature and let the fresh breeze whip in your face. Think about the millions of years that ships have sailed here and the fates of those who have visited them long ago. The cliffs stand there as a silent witness to time, and hopefully they will stand for a long time.