en.infoglobe.cz » Italy, Naples – The Capital of Campania and Pizza

It is good to set aside one whole day for Naples itself. We leave in the morning from Piazza Garibaldi through small streets to the port. Along the way you can see the stalls with fresh sea catches. Ferries leave daily from the port for the nearby island of Capri or the Amalfi Coast, with beautiful views of nearby Mount Vesuvius. There are two famous medieval castles in Naples. Not far from the port you can visit Castel Nuovo. 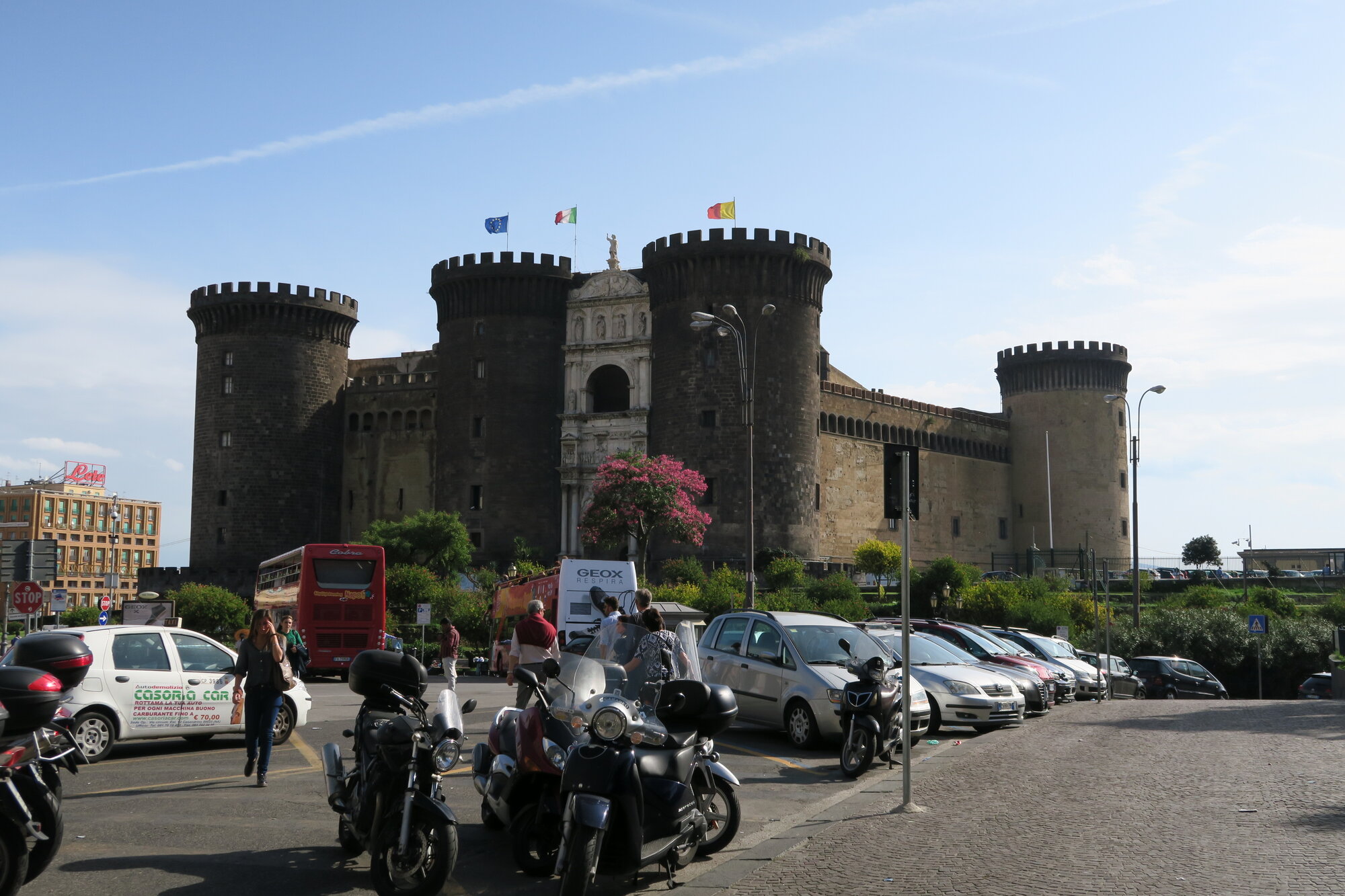 It was built in the second half of the 13th century and was to serve as a majestic royal residence in the new capital of the Kingdom of Naples. Our steps continue towards the second of them, Castel Dell‘Ovo. It was built on a small island and was connected to the mainland by a dam. From the port we come to the city center, where there is a beautiful cathedral of San Francesco di Paola, whose foundations were built in the 13th century, but due to a large earthquake was radically changed and today resembles the Roman Pantheon. 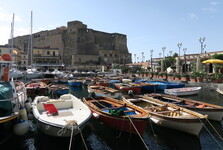 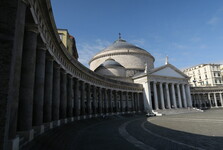 After dark, Naples is even more authentic. We are going to one of the most famous pizzerias in the city, which is Gino e Toto Sorbillo and is located on Via dei Tribunali. Here is the real Italian atmosphere. Locals and tourists alike stand by cafés or bars, chatting and refreshing themselves after a long day. I must say that it is worth standing here for a half-hour queue, because you will not taste such a pizza anywhere else in the world. At home, however, there is also mozzarella, which you can also taste at almost every step. A walk in the ancient streets of this city has great charm and will come in handy after a hearty dinner. History breathes on you literally around every corner. The nightlife here is really varied and the city pulsates long into the night. 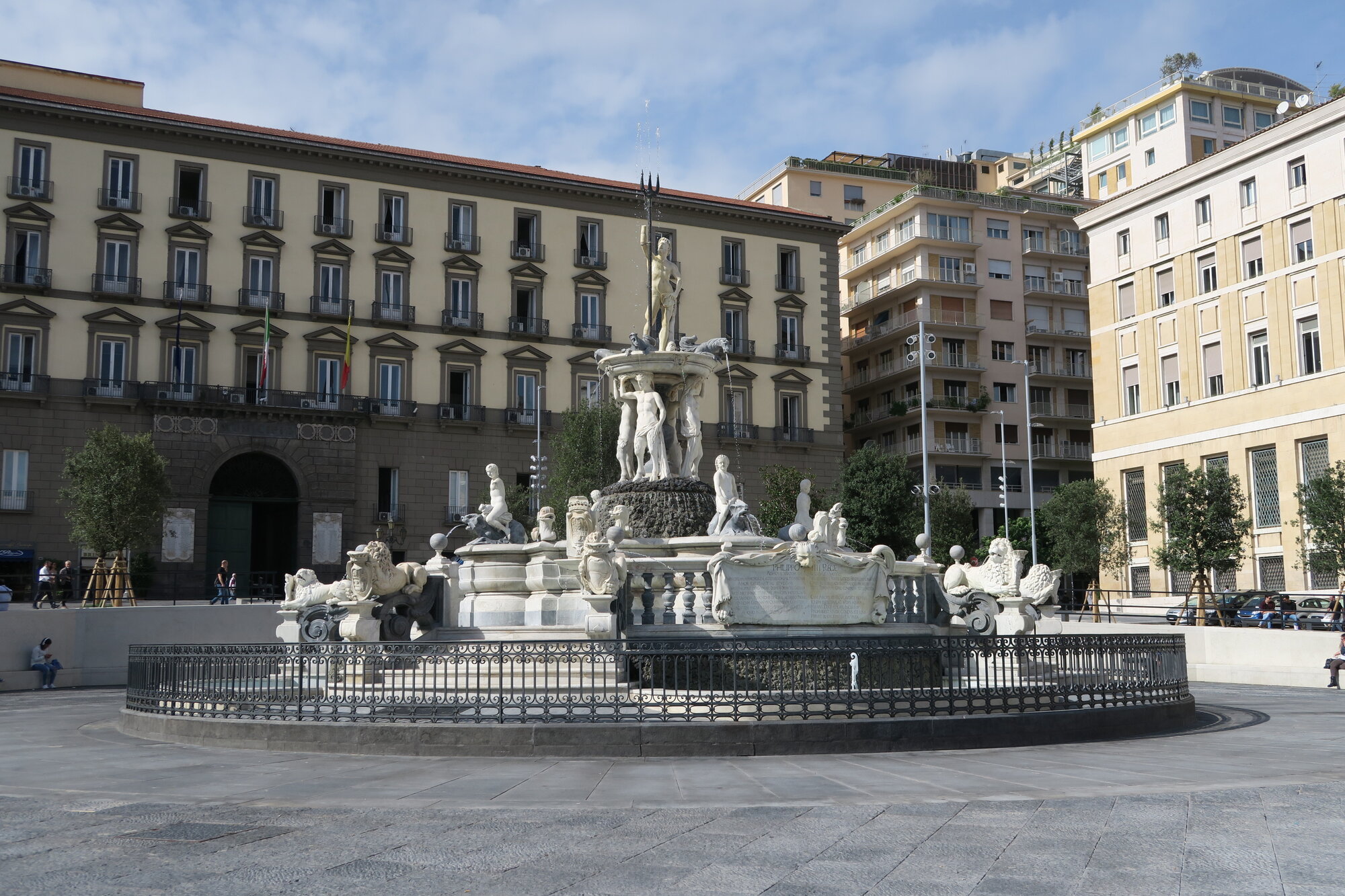 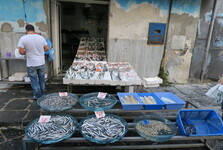 Naples simply has to be experienced. I recommend combining your stay in Naples with a trip to nearby Pompeii or a climb to Mount Vesuvius, or to the island of Capri or the Amalfi Coast.